A man walks next to an abandoned submerged mosque in northern Jakarta, beside a giant sea wall to keep the water flooding more of the city. Experts warn much of the city could be submerged by 2050. Picture: AFP

Indonesia’s president has announced his plan to move the country’s capital city.

President Joko Widodo said the new capital city, which is not yet named, will be in the middle of the vast archipelago* nation.

He said the burden had become too heavy on Jakarta on Java island as the centre of government, finance*, business, trade and services as well as the location of the country’s largest airport and seaport.

Mr Widodo said the decision was made not to move the capital elsewhere on the island of Java because the country’s wealth and people were highly concentrated there and should be spread out.

“We couldn’t continue to allow the burden on Jakarta and Java island to increase in terms of population density*,” Mr Widodo said at a news conference in Jakarta’s presidential palace. “Economic disparities* between Java and elsewhere would also increase.” 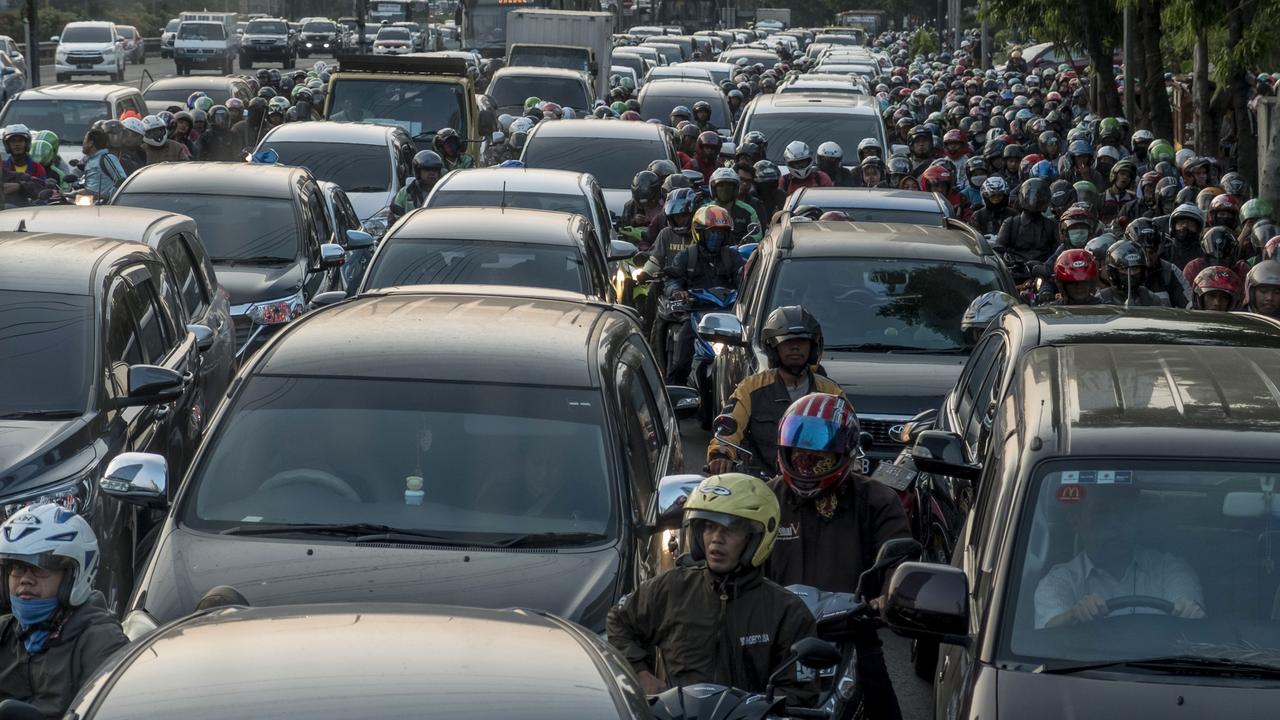 It is prone to earthquakes and flooding and is rapidly sinking due to uncontrolled removal of water from underground. This groundwater is highly contaminated, as are its rivers. 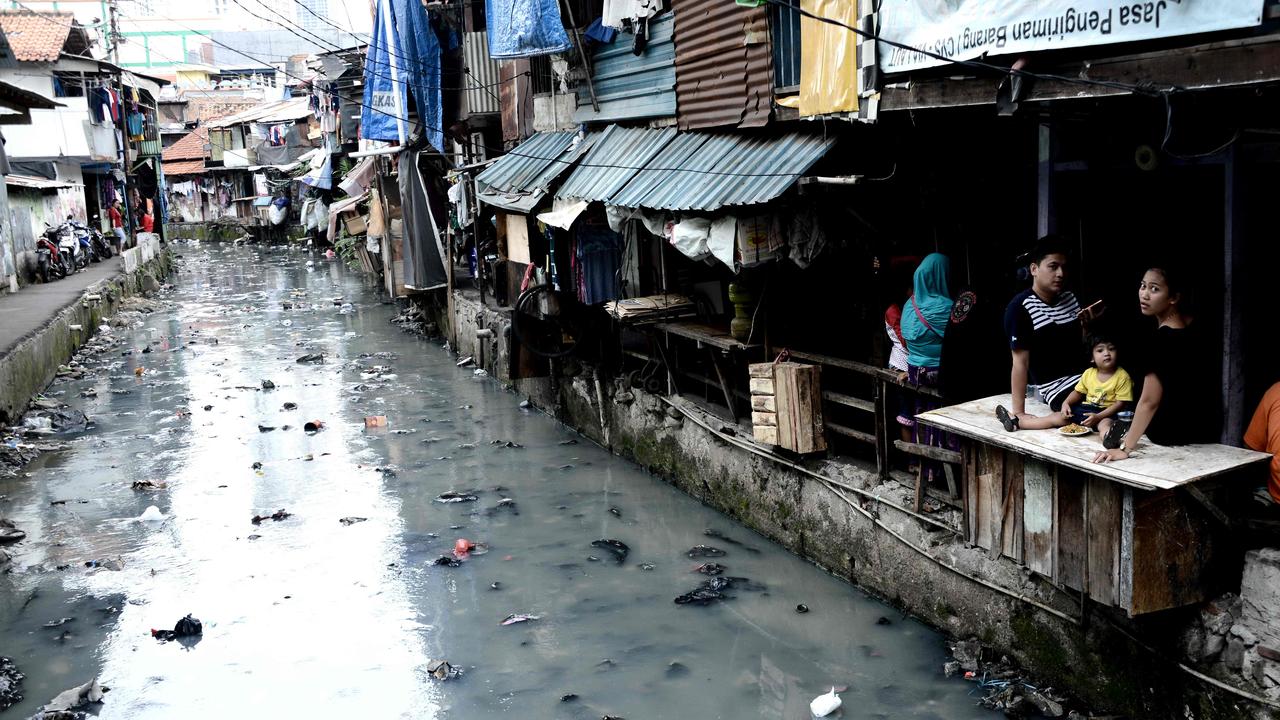 Jakarta residents living along a drain, where residents have been dumping rubbish for decades due to the lack of a proper rubbish disposal system. Picture: AFP

Mineral-rich East Kalimantan was once almost completely covered by rainforests, but illegal logging has removed much of its original growth.

It is home to only 3.5 million people and is surrounded by Kutai National Park, known for orang-utans and other primates and mammals. 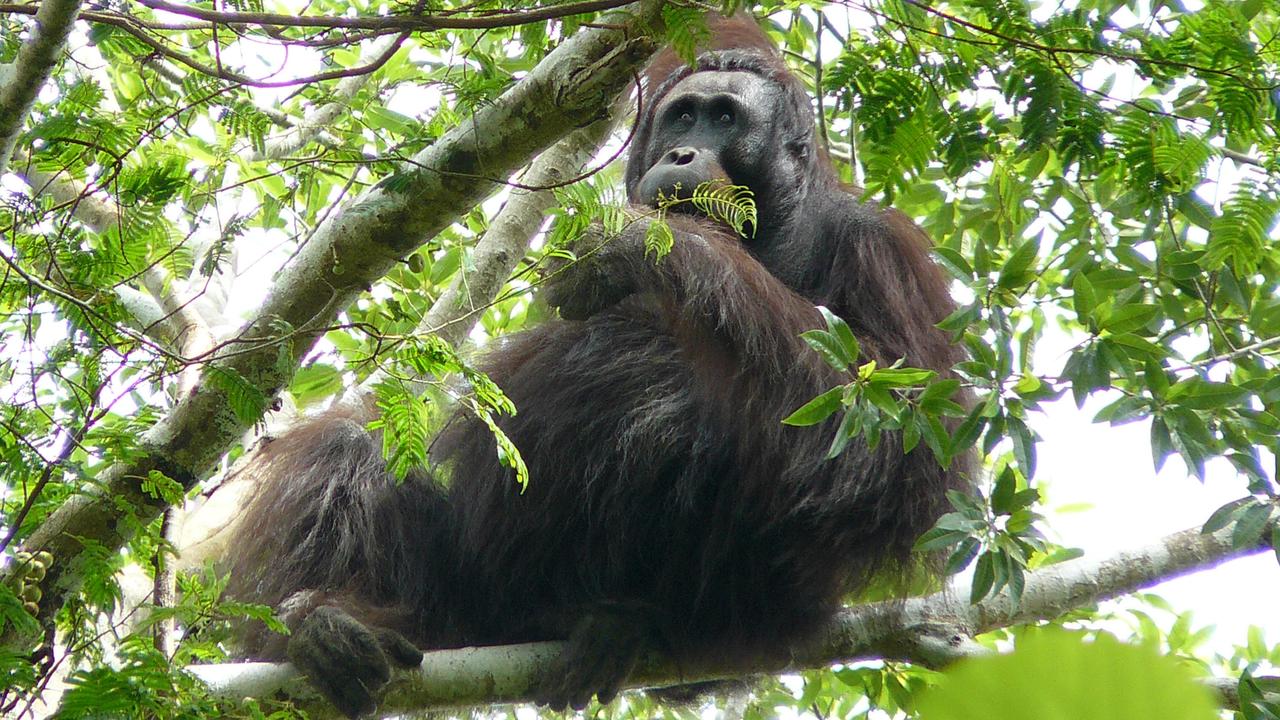 An orang-utan in the mountains of East Kalimantan province, in a photo taken in 2008. Up to 5000 endangered Bornean orang-utans were believed to be living in limestone mountains in East Kalilmantan after a team of surveyors found 219 orang-utan nests in December 2008. Picture: AFP

Mr Widodo said the relocation of the capital to a 180,000ha site would take up to 10 years and cost as much as $32.5 billion, of which 19 per cent will be government money. The rest will be from government-run and private companies.

He said studies determined the best site was an area that has a low risk of disasters such as floods, earthquakes, tsunamis, forest fires, volcanic eruptions or landslides. 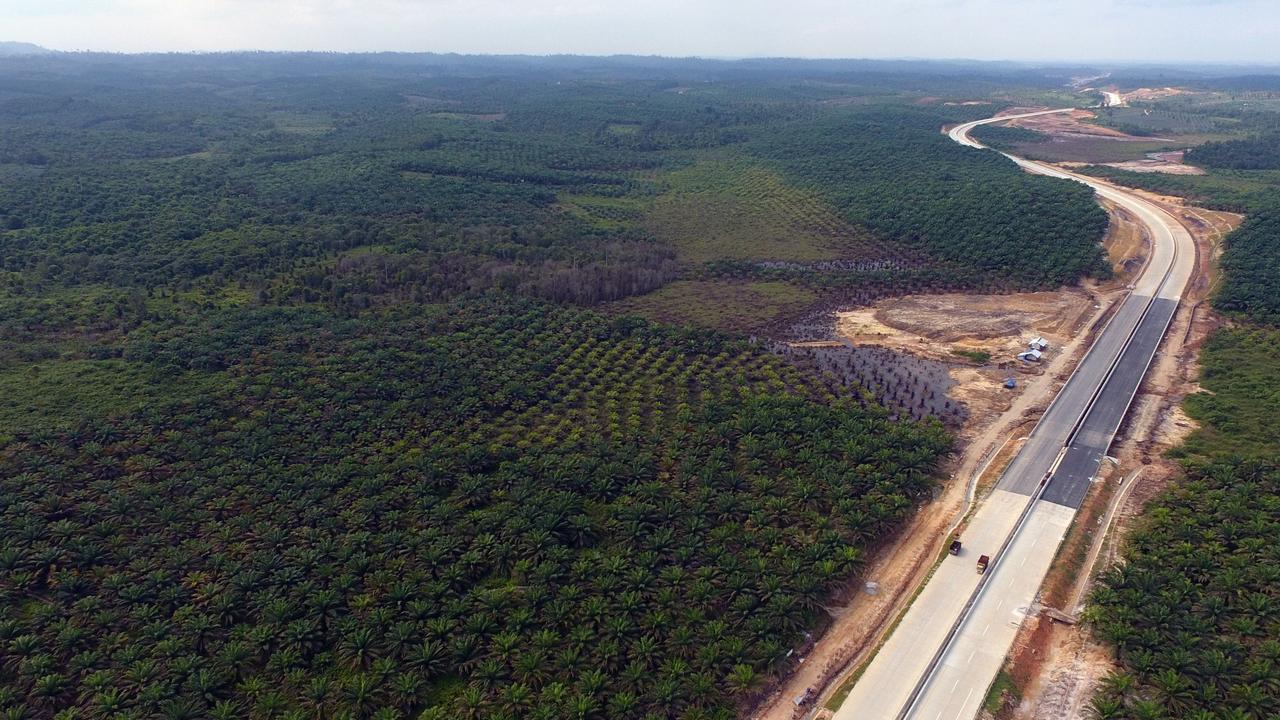 MOVING CITIES
Jakarta won’t be the first capital city to relocate. Here are some others:

AUSTRALIA: Our purpose-built capital Canberra became official in the late 1920s as a compromise between rivals Sydney and Melbourne. NIGERIA: Africa’s most populous country moved its capital in 1991 from overcrowded Lagos to Abuja, a planned city built in the 1980s that was more central and less congested.

PAKISTAN moved its seat of government from Karachi on the far southern coast to the purpose-built city of Islamabad in the 1960s. The new capital is known for its greenery and quality living standards.

MYANMAR shifted its capital from Yangon to central Naypyidaw in the mid-2000s. The sprawling city boasts a 20-lane highway, although it is often empty as the city is sparsely populated. Uppatasanti pagoda and an empty road in Naypyidaw, capital city of Myanmar.

BRAZIL started moving its capital to Brasilia from Rio de Janeiro in 1960.

KAZAKHSTAN ’S capital Astana — recently renamed Nursultan after its ex-president — became the country’s administrative centre in 1997, taking the crown from Almaty. Designed by a Japanese architect, the city is known for its futuristic skyline.

EGYPT is planning to move to a new administrative capital being built in the desert about 45km from the centre of overcrowded Cairo, a city of nearly 20 million.

ABOUT INDONESIA
There are more than 270 million people in Indonesia, making it the fourth most populous country on Earth after China, India and the US.

It is made up of more than 17,000 islands and is spread over 4.9 million sqkm, which makes it the fourth-largest country by area.

More than half the population lives on Java, where Jakarta is located.

Jakarta is Indonesia and Southeast Asia’s most populous city and the 14th most populated city on Earth. 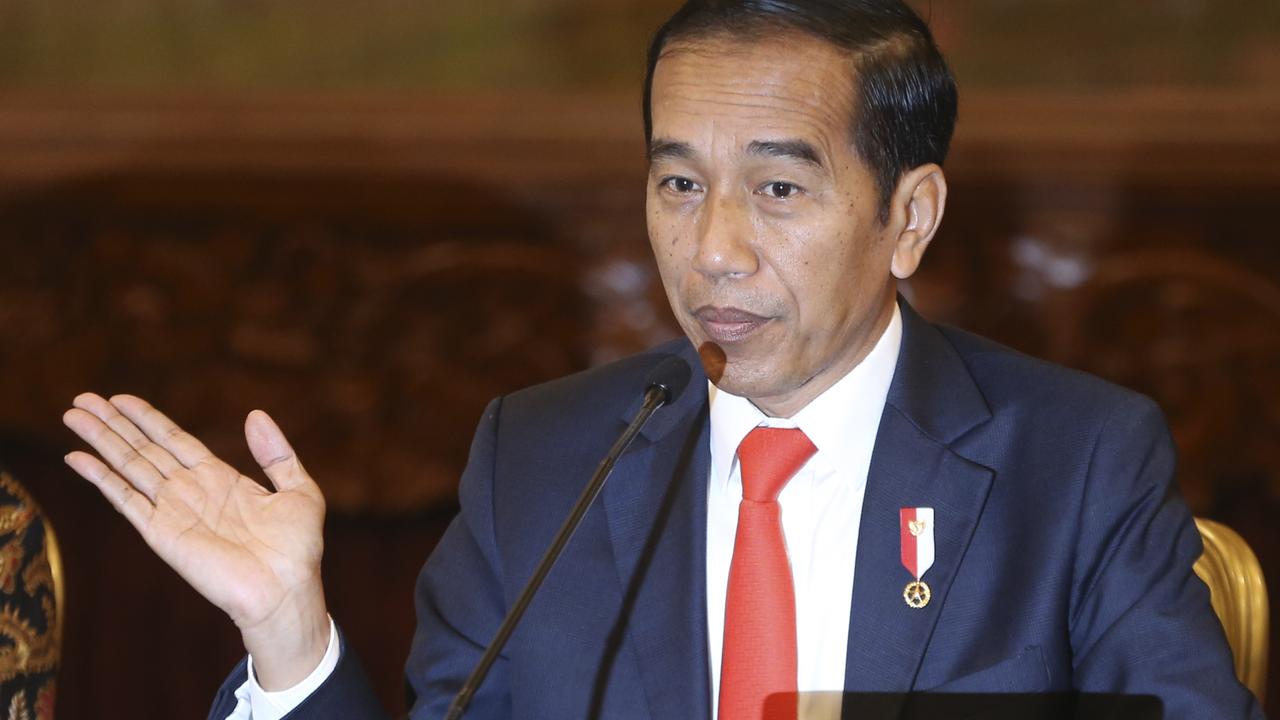 Indonesia President Joko Widodo speaks during a press conference at the palace in Jakarta, Indonesia to announce plans to relocate the country’s capital. Picture: AP

New rule for where migrants live

Surprise! Canberra is our number 1 city

2. Extension
Think about all of the infrastructure and services that will need to be put in place to support a new capital city. On a large sheet of paper, draw a birds-eye-view map of a new city, adding in everything you can think of that will be needed. You can use both pictures and writing.

(The purpose of this task is to build up your ideas and make connections in order to see how much infrastructure goes into creating and running a city, rather than to create a well-designed map, so don’t worry if your plan becomes a bit chaotic!)

HAVE YOUR SAY: Do you think it’s a good idea for Indonesia to move its capital to Borneo? Will it solve Jakarta’s problems? Is it a good thing for Borneo?
No one-word answers. Use full sentences to explain your thinking. No comments will be published until approved by editors.