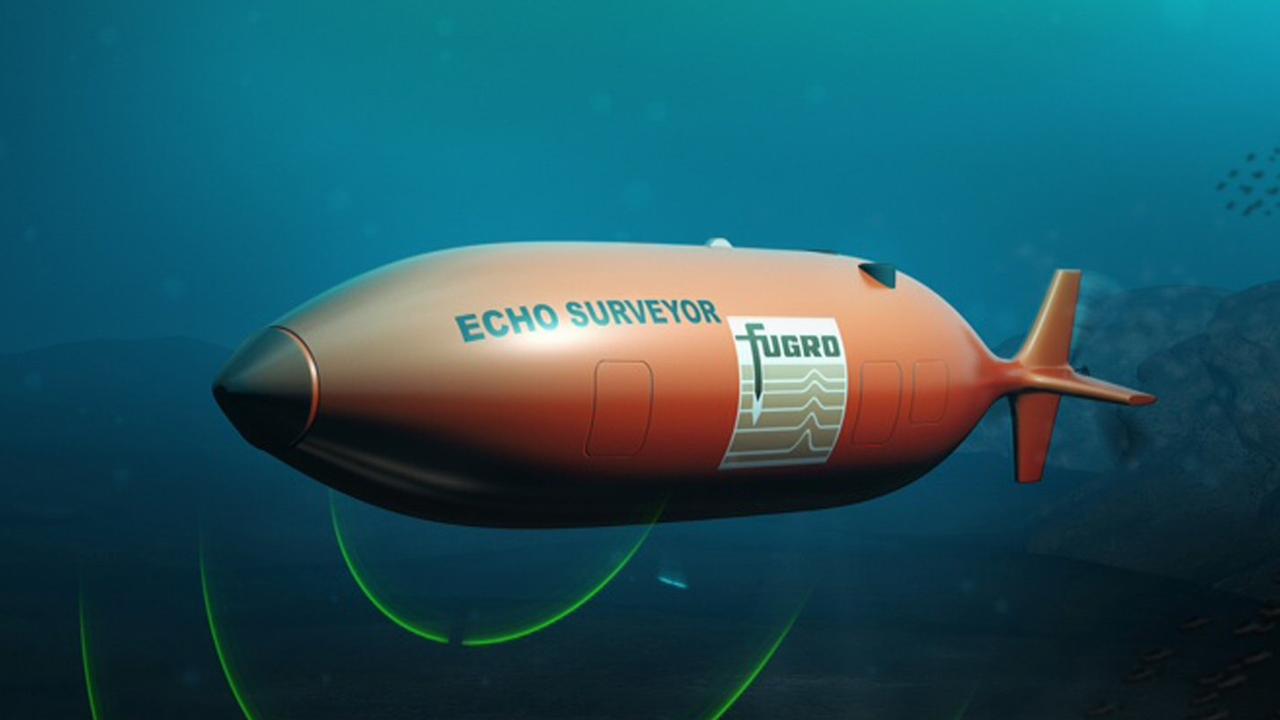 Ocean explorers, drones, ships and fishing boats are joining forces on a new quest* to map the world’s oceans.

Seabed 2030 project director Satinder Bindra said it is possible to meet the 2030 deadline and provide vital* information on everything from tsunami wave patterns to pollution, fishing movements, shipping navigation* and unknown mineral deposits.

“We know more about the surface of the Moon and Mars than our own backyard,” Mr Bindra said. 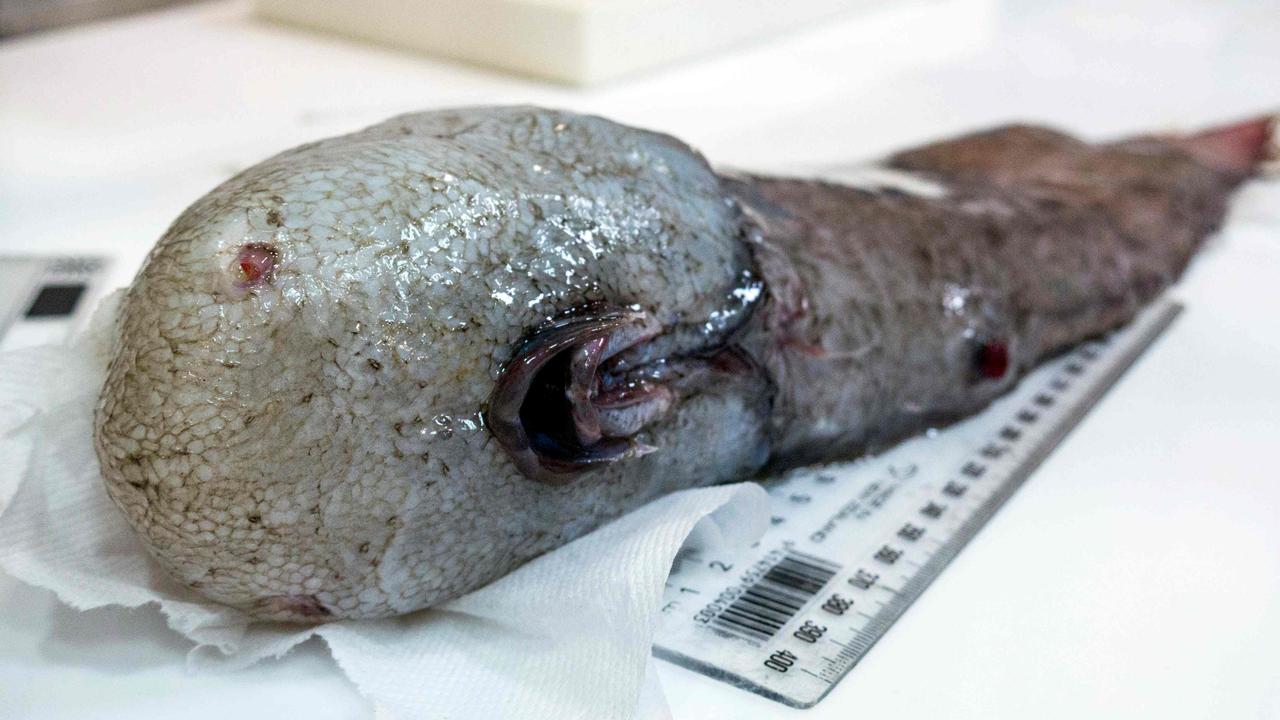 A faceless fish, one of the rarely seen species that live in the deep water of Earth’s oceans. Picture: AFP

“This in the 21st century is something that we are working to correct.”

“For too long now we have treated our own oceans as a forgotten frontier*.”

The reason we haven’t completed this project before is simple.

“It’s not so easy to map the ocean, because the water is in the way,” said Stockholm University’s Professor Martin Jakobsson in an interview with US research group Smithsonian Institution.

“We haven’t been able to bring the attention to our own Earth in the same way as Mars. It hasn’t been easy to rally* the whole world behind us,” he said.

Seabed 2030 is a partnership between Japan’s Nippon Foundation and GEBCO, a non-profit association of experts that is already involved in charting the ocean floor.

“There’s unanimity* within the scientific and the mapping community that a map is essential,” Mr Bindra said. 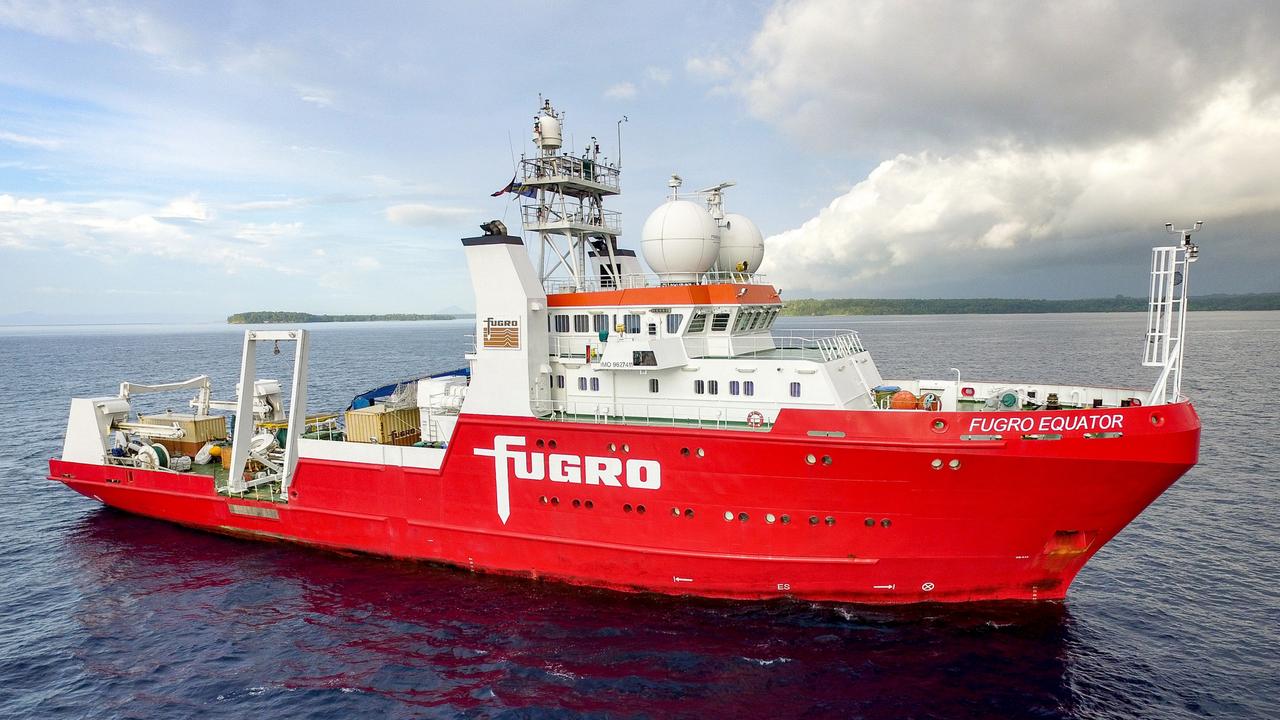 MV Fugro, which has already contributed lots of data to the project. Picture: supplied

The project is supported by Dutch deep-sea energy explorer Fugro, which was involved in the search for Malaysia Airlines flight MH370, which disappeared in 2014. Fugro has contributed* 65,000 square km of data. Ocean Infinity, which has taken up the search for MH370, is another company contributing to the 2030 initiative*. frontier: limit of what is known

rally: get everyone together

unanimity: agreement by everyone

bioluminescent: emitting of light by a living thing

1. How many square kilometres is still to be mapped?

2. What is the simple reason the ocean is difficult to map?

4. How deep is The Challenger Deep?

5. What temperature is the deepest ocean water?

Extension: Write a factual paragraph about each of your three deep-sea creatures.