Earth’s magnetic pole is on the move, fast. And we don’t know why 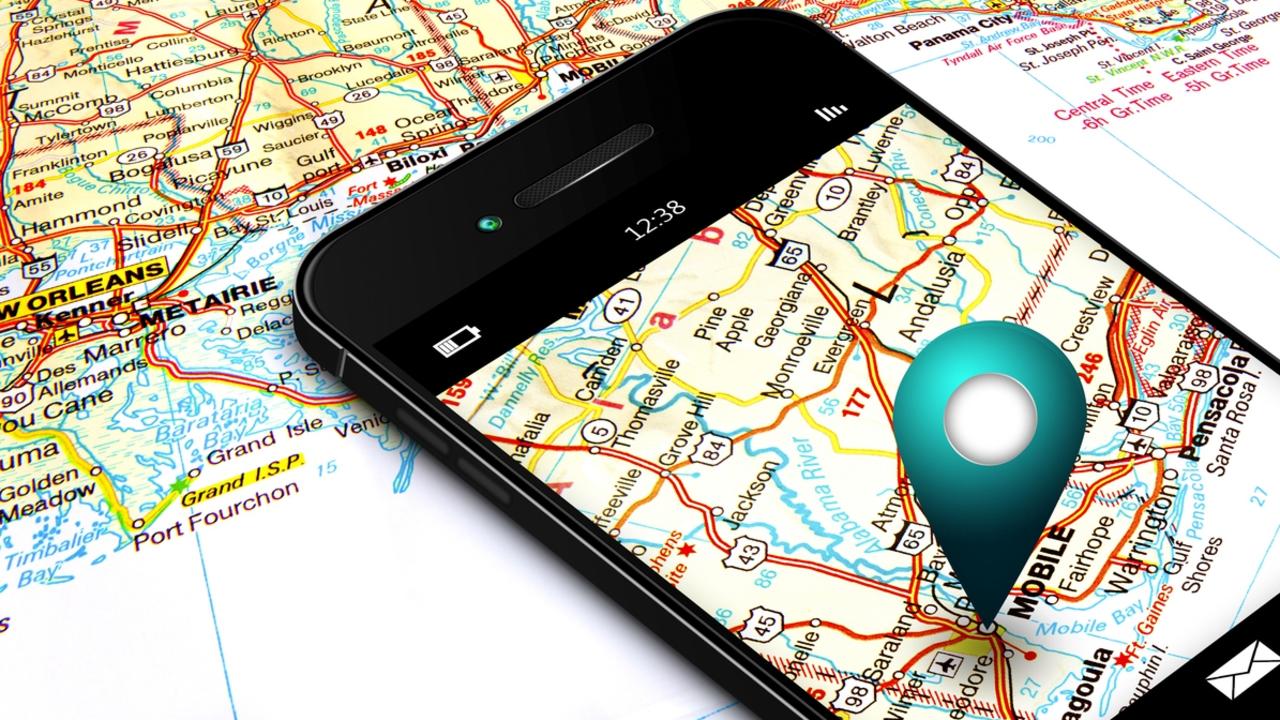 The magnetic North Pole is moving faster than expected, which means the navigational models that help us know where we are and where we are going are becoming dangerously inaccurate.

According to the science journal Nature, the magnetic North Pole is rushing away from Canada, towards Siberia.

This means the navigational* models based on where the magnetic poles are — that we all use to know where we are and where we are going — are becoming dangerously inaccurate.

A compass works to show us where north is because the needle has a magnet attached to it that is effected by the Earth’s magnetic field. A compass helps us follow a map and find our way when we’re in the bush.

The magnetic field is necessary for our survival on Earth. It deflects* harmful radiation* from space and keeps Earth’s water and atmosphere* in place. FASTER THAN EXPECTED
“The magnetic pole is moving so quickly that it has forced the world’s geomagnetism* experts into a rare move,” Nature reports.

The World Magnetic Model — which runs modern navigation systems such as Google Maps — will soon get an urgent update.

This model is a necessary part of systems used by ships to navigate and by us in cars and on smartphones to know where we are and where we are going.

The current model was expected to be accurate until 2020. But the magnetic pole began to shift so quickly, scientists realised in 2018 that the model had to be fixed — now.

“They realised that it was so inaccurate that it was about to exceed* the acceptable (safe) limit for navigational errors,” Nature reports.

It could be dangerous if planes and ships, in particular, are navigating using a model that is really inaccurate.

Every year, geophysicists* from the US National Oceanic and Atmospheric Administration (NOAA) and the British Geological Survey check how the Earth’s magnetic field is varying.

This is necessary as the liquid iron churning in the Earth’s core does not move in a consistent*, predictable way.

“In 2016, for instance, part of the magnetic field temporarily accelerated deep under northern South America and the eastern Pacific Ocean,” Nature reports.

This shift was observed by satellites. The movement of the magnetic North Pole has been studied since 1831. In the beginning, it was tracked moving into the Arctic Ocean at a rate of about 15km each year. But, since the mid-1990s, it has sped up.

Why the magnetic field is shifting so dramatically is unknown.

“Geomagnetic pulses, like the one that happened in 2016, might be traced back to ‘hydromagnetic’ waves arising from deep in the core,” Nature reports. “And the fast motion of the north magnetic pole could be linked to a high-speed jet of liquid iron beneath Canada”.

This fast-flowing molten river appears to be weakening the magnetic influence of the iron core beneath North America. Fast-flowing rivers of molten iron under the surface of the Earth create the Earth’s magnetic field. Picture: Getty Images

GEOGRAPHIC POLES
Earth also has geographic north and south poles. Imagine a massive axis or rod passing through the centre of Earth from the north to the south geographic poles. The Earth spins in space on this imaginary axis or rod.

These geographic poles are near, but not exactly in the same place as the magnetic north and south poles. 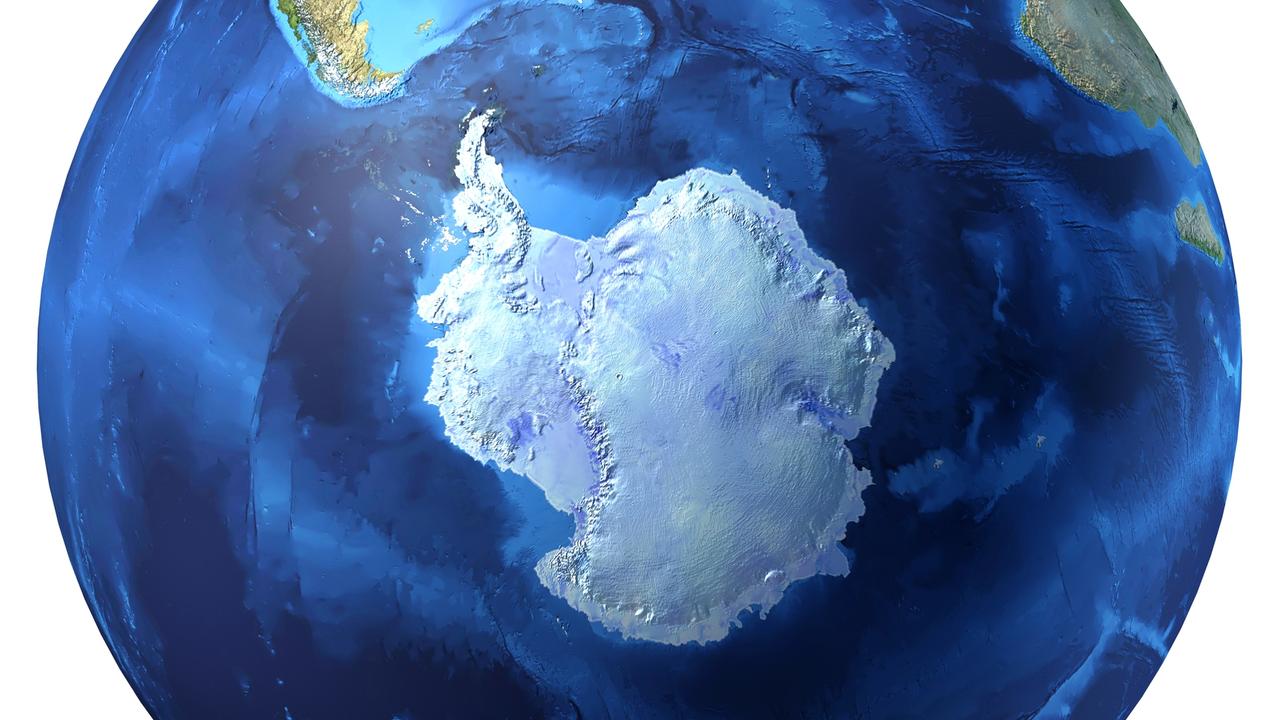 What is hidden under Earth’s crust?

CLASSROOM ACTIVITIES
1. Navigation Errors
Divide a blank page into three columns. Write SHIPS, AEROPLANES and CARS at the top of the three columns. Work with a partner and make a list of the possible problems that could occur if the World Magnetic Model is more than a little inaccurate for the following three modes of transport.

HAVE YOUR SAY: Have you used GPS navigation, such as Google Maps? Did it work? How did it help you? What could have happened if it wasn’t accurate?
No one-word answers. Use full sentences to explain your thinking.