Melbourne is Australia’s topped ranked city in the Economist Intelligence Unit’s 2022 Global Liveability Index, coming in at 10th. This picture shows people getting their morning exercise walking along the bank of the Yarra River. Picture: Getty Images

Melbourne has been named one of the world’s top 10 best cities to live in. 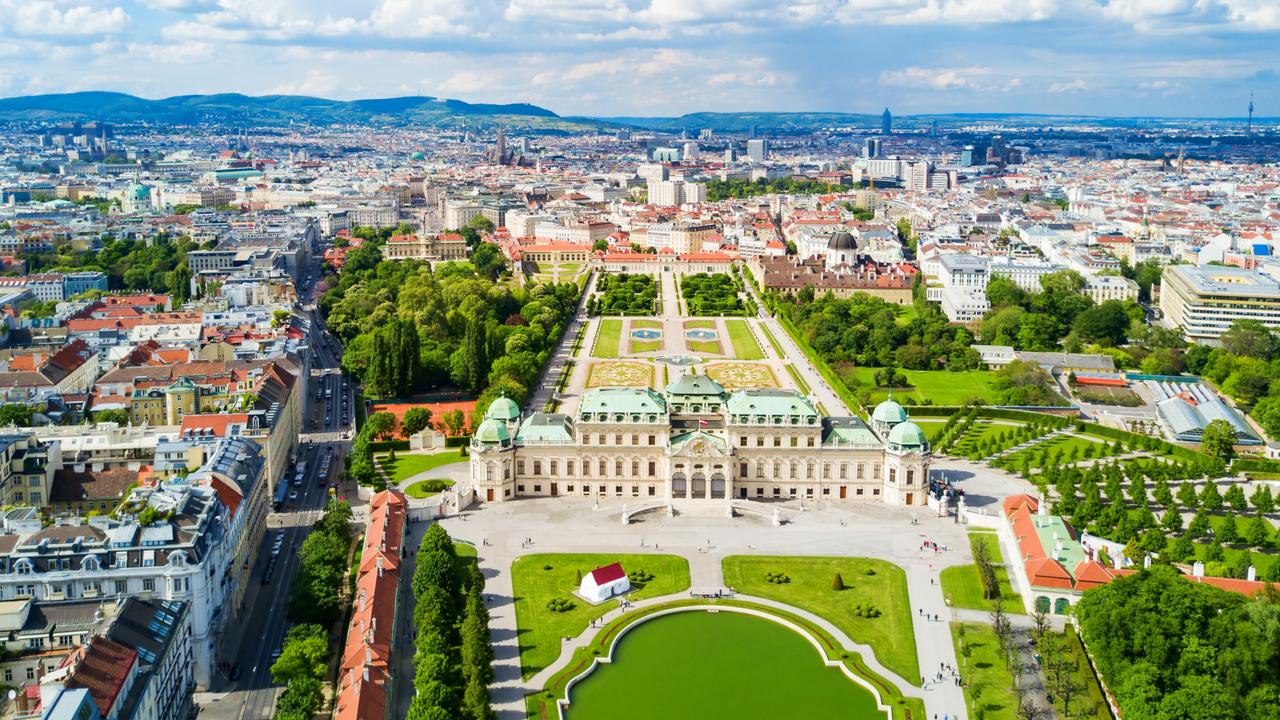 The Belvedere Palace is a historic building in the Austrian capital of Vienna, which has been ranked the world’s most liveable city. Picture: iStock

The next best Australian city was Brisbane, which was ranked in 27th place. It was followed by Adelaide in 30th place and Perth in 32nd spot.

All three of those cities were in the top 10 last year, but dropped down the pecking order because of their slow return to normality following strict Covid-19 restrictions.

“Cities that were towards the top of our rankings before the pandemic have rebounded on the back of their stability, good infrastructure* and services, as well as enjoyable leisure activities,” the report said. 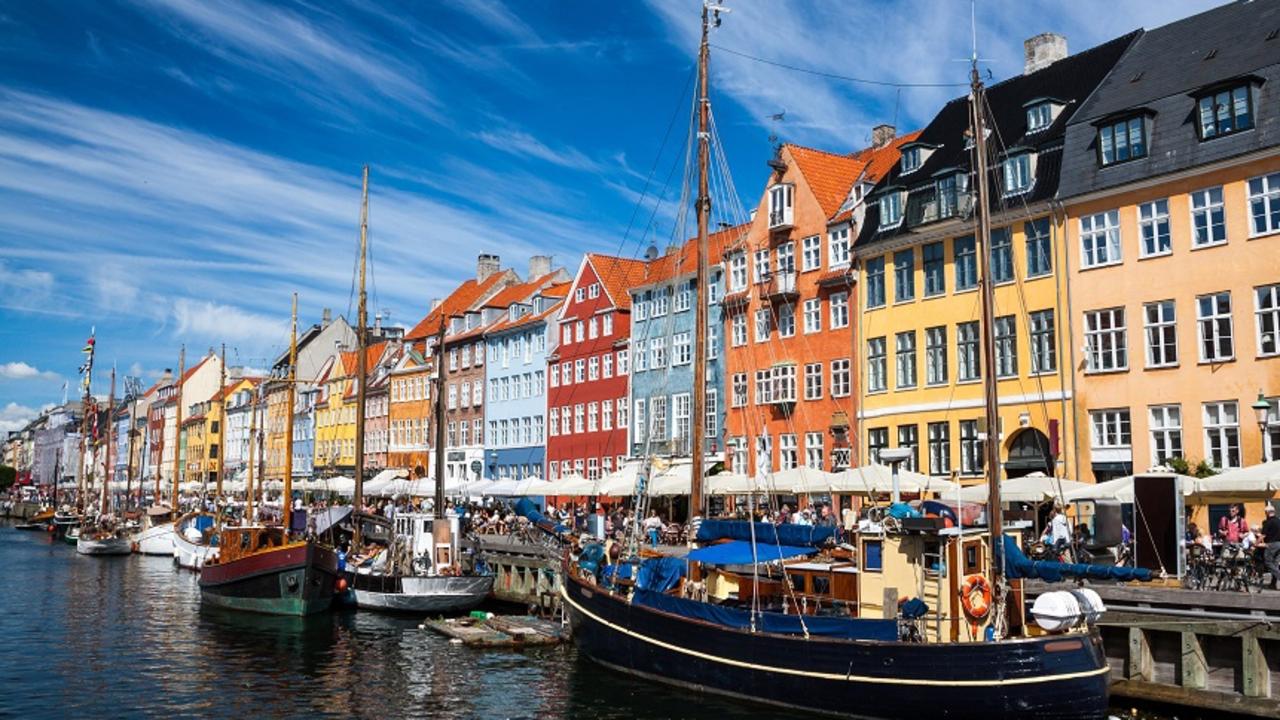 Copenhagen in Denmark finished second on the list of the world’s most liveable cities.

The EIU’s Global Liveability Index assesses more than 170 cities around the globe on healthcare, culture, infrastructure, stability, education and environment.

“The city’s back. We are thriving and Victorians can be very proud of what they’ve achieved.” Melbourne’s laneways, like Centre Place, are a big drawcard for diners and visitors. Picture: iStock

Melbourne had spent seven years on top of the world’s most liveable city list until it was dethroned in 2018 by Vienna. It was ranked ninth in the 2021 survey.

Adelaide took out third spot last year, behind Auckland in New Zealand and Osaka in Japan.

“The fact that it slipped back throughout 2021 is unfortunate, but I suspect it will creep back up the table again now that the worst of Covid, hopefully, has passed us by.”

Syrian capital Damascus, Lagos in Nigeria and Tripoli in Libya were ranked as the worst three cities to live in. 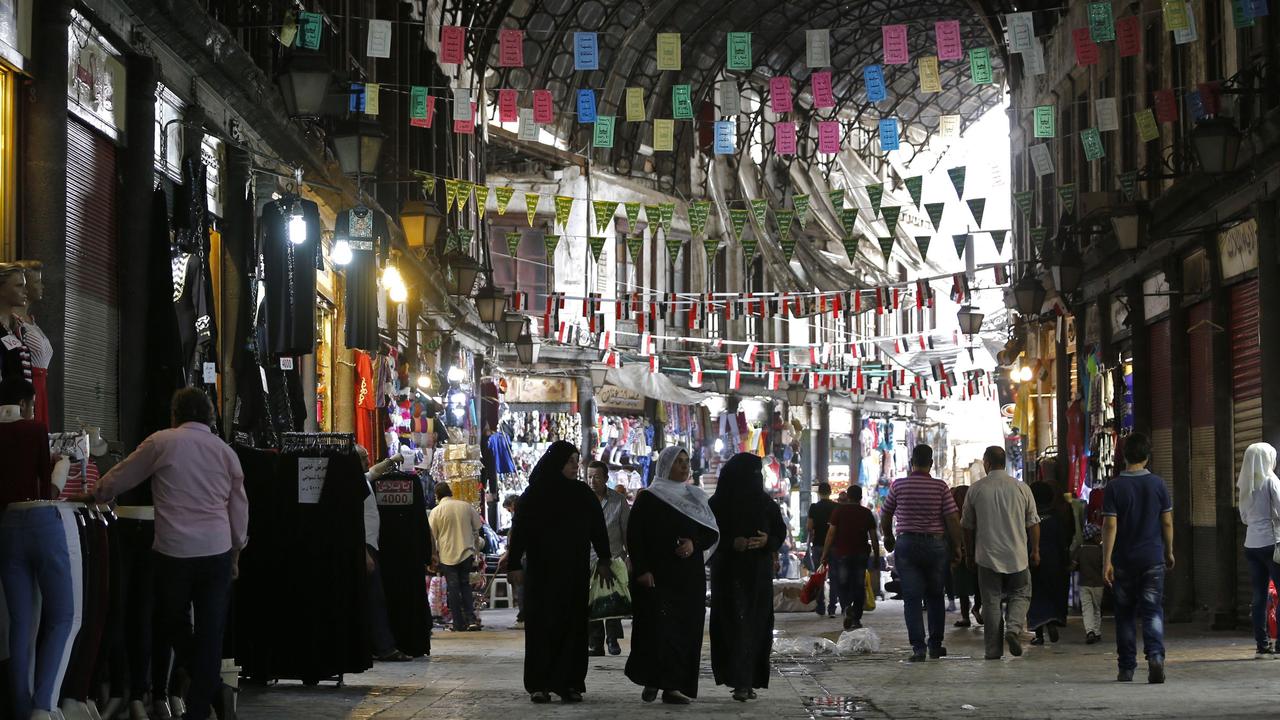 Damascus in Syria was ranked the least liveable city in the world. In this photo shoppers walk through the bazaar in the Old City in 2018. Picture: AFP Photo

Surprise! Canberra is our No. 1 city

CLASSROOM ACTIVITIES
1. My city
Most people tend to be biased and think their own city is the best … do you? Make a “Top 5 things about my city” list with a short paragraph explaining each aspect you have identified as being great about your city. (Don’t worry if you don’t live near a capital city, you can choose the closest town if you want to.)

2. Extension
What is something that could be improved in your city? Explain what you would do if you were in charge, to make it a better place.