The history of Mother’s Day celebrations around the world 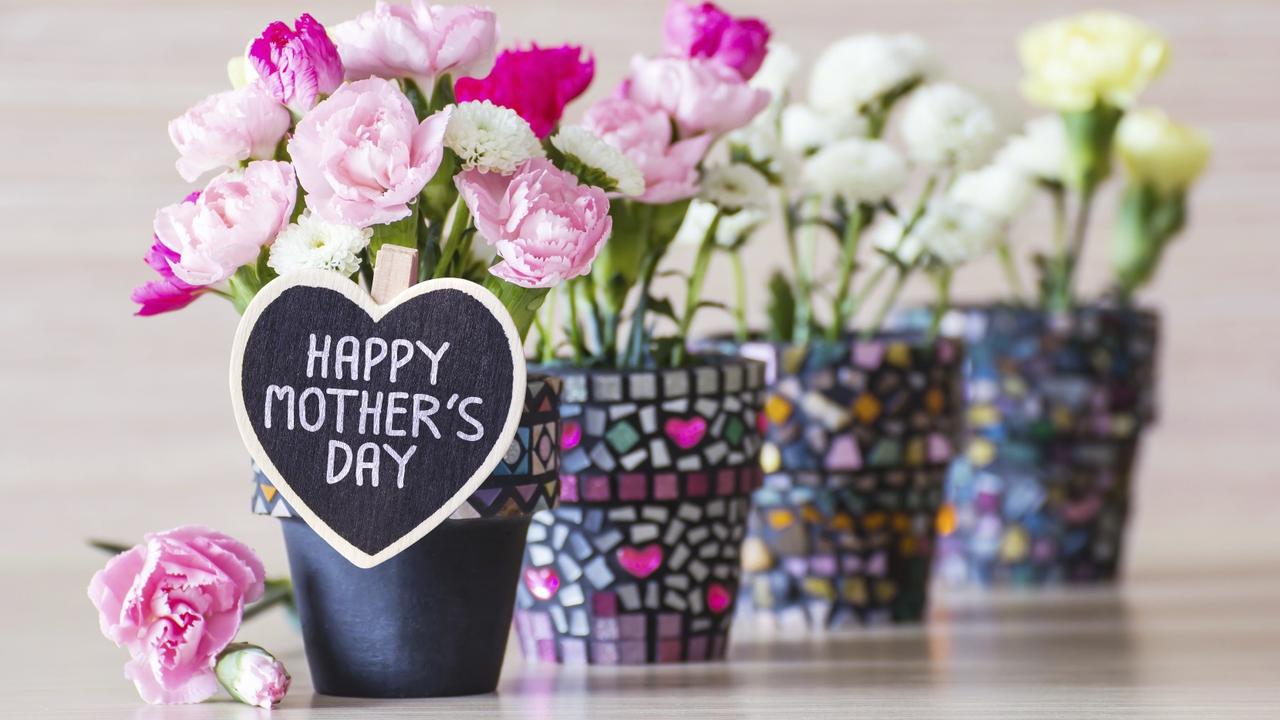 The second Sunday in May is a good day to appreciate and thank mothers and other special women who look after us.

There are more than six million mothers in Australia and between one and two billion mothers around the world caring for children and other people every day of the year.

Hopefully they feel appreciated every day, but Mother’s Day is a good annual reminder to say thanks to the mums and other special carers who help us be our best.

Celebrating mothers isn’t a modern idea. Kids News researched the history of honouring* and thanking mothers across Australia and around the world.

MOTHERS IN ANCIENT CULTURES
A mother is the most important being or character in traditional stories of many ancient cultures around the world over thousands of years.

Aboriginal and Torres Strait Islander Australians have a strong storytelling tradition to record and share information about how to behave, survive and look after the land. Many of these stories explain the belief that the Earth is a mother or the mother of everything and everyone, to be respected, listened to and looked after.

Ancient Greek and Roman cultures celebrated a powerful mother figure called many different names that generally meant something like Great Mother of the Gods. She was regarded as the giver of life to gods, human beings and animals. She was sometimes called Cybele or Cybebe and there were festivals, usually in spring, to pay respects to her. Many ancient or traditional cultures celebrated a special woman, or believe that Earth is a mother or that a mother was a giver of life to the world.

FIRST MOTHER’S DAYS
Christians across Europe once celebrated a religious festival known as Mothering Sunday. It was on the fourth Sunday of Lent* and was a time for people to return to their home towns to go to special services at the church they went to as children — called their mother church.

Over the centuries Mothering Sunday became more widely celebrated outside the Christian religion. Children would give their mothers flowers and small gifts on Mothering Sunday.

In 1870 one of a group of US anti-war campaigners and women’s rights activists named Julia Ward Howe wrote the “Mother’s Day Proclamation*,” a call to action that asked mothers to unite in promoting world peace after years of wars including the American Civil War (1861-1865).

In the US, the first modern Mother’s Day was in 1908 and was the idea of Anna Jarvis, the daughter of one of the earlier anti-war campaigners. The white carnation — often regarded as the floral* symbol of Mother’s Day — was the favourite flower of Ms Jarvis’s mother, Ann Jarvis, who had nursed soldiers in the Civil War. US President Woodrow Wilson declared the second Sunday in May of 1914 America’s first official Mother’s Day.

Sydney woman Janet Heyden began the tradition because she wanted to help the lonely, elderly mothers at a hospital she visited.

Ms Heyden asked schools and businesses to donate gifts to the women at the hospital, many of whom had lost their husbands and sons in World War I or had never been wives or mothers because of the war.

Mother’s Day in Australia is the second Sunday of May. It’s not an official holiday but many families have their own traditions of visiting or calling their mothers, giving gifts or going out for lunch together. COVID-19 restrictions will prevent some people seeing their mum this Mother’s Day. Leanne Mansell from Wodonga, Victoria, with her daughter Delaney Mansell. Leanne’s mother, Judy Lafferty from Albury, NSW, is in the background. Picture: Simon Dallinger

AROUND THE WORLD
There are many different dates for modern mother’s days around the world. Most Arab countries celebrate on March 21, an equinox*. Russia celebrates mothers on International Women’s Day on March 8. In Thailand the day is celebrated in August on Queen Sirikit’s birthday.

Easter eggs, bunnies and traditions around the world

Why do leaves change colour and fall in autumn?

CLASSROOM ACTIVITIES
1. Plan a special day
While we can do things to make mums feel special and appreciated every day, Mother’s Day is an opportunity to make an especially big deal of our mums. For lots of families, this Mother’s Day will probably be quite different from a usual Mother’s Day, without the ability to go out to do so some of the things we might otherwise do. That doesn’t mean we can’t make it special though with a little bit of thought and planning.

Make a schedule for the day that includes 5 different things that you could do over the course of the day that will make your mum feel special. They don’t need to be expensive things or involve going out but should be things Mum will enjoy. Some ideas are: watching Mum’s favourite movie together, making breakfast in bed, giving Mum a foot massage and painting her toenails, etc.

Make sure you have everything you will need to do all 5 things in your plan on Sunday.

2. Extension
The Kids News article talks about mothers being the most important character in lots of traditional stories. Practise your storytelling skills by telling a story where your mum is the most important character. Your story could be a true story of something that has actually happened, could be based on a true story with additional details added for drama, or could be completely made up.

VCOP ACTIVITY
A strong female role model is a pretty special thing to have in your life. Mother’s Day is a time to tell the women in our lives just how special they are.

Tell us about the person in your life you admire and, more importantly, why. Don’t forget to share what you write with your special person. It’s always nice to hear that you are appreciated.

HAVE YOUR SAY: How do you celebrate Mother’s Day?
No one-word answers. Use full sentences to explain your thinking. No comments will be published until approved by editors.