Kids News explainer: What is a hiccup and is there a cure? 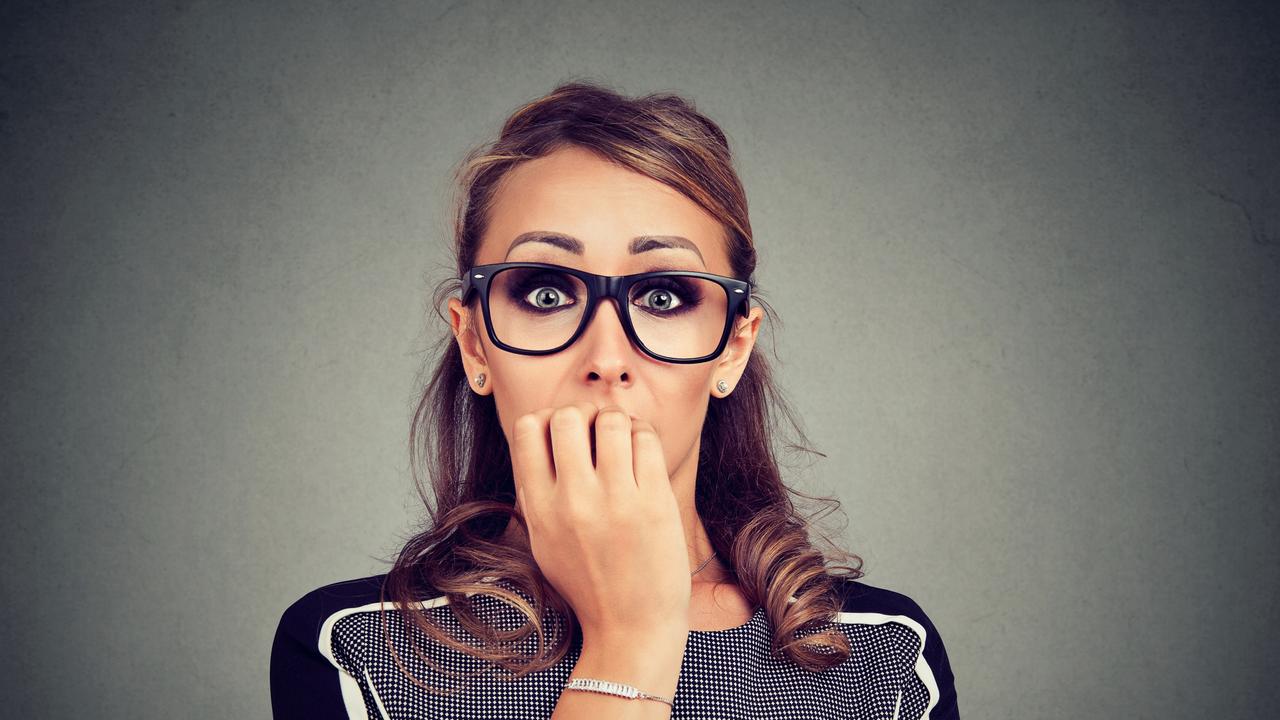 Hiccups can be embarrassing.

Most of us have had hiccups. They can be a bit embarrassing if you’re not supposed to be making any noise and sometimes a little bit uncomfortable, but they usually go away in a few minutes.

Do you know why they happen? Kids News explains.

WHAT IS A HICCUP?
The sound of a hiccup is made by the epiglottis* in the back of your throat slapping shut. The epiglottis is a dangly bit that acts as a gate or door to block off the windpipe* to your lungs when you swallow food or drink.

There’s a big sheet of muscle in your chest, below your lungs, called the diaphragm. If it has a spasm, or sudden tightening, it causes air to be sucked suddenly into the lungs, which slaps the epiglottis shut.

It’s like leaving a window or door open at each end of your house on a windy day. If there’s a gust of wind, a door in the middle of your house (like the epiglottis) usually slams shut.

WHAT CAUSES HICCUPS?
The short answer is that no one really knows for sure.

The longer answer is that sometimes, some people start hiccupping because they eat too quickly, or eat spicy food or drink fizzy drinks or too much alcohol or smell something yucky. Hiccupping can also happen because people are stressed* (and perhaps not remembering to breath, eat or drink slowly and in a relaxed way).

Pregnant women sometimes hiccup more often, because there’s lots of amazing changes happening inside a pregnant woman’s body that it’s not used to.

IS THERE A CURE?
If you get hiccups, you can try curing them yourself. Even if the cure doesn’t work, at least you’ll have something fun to distract you until they go away. This man is taking a long, slow, deep breath, which is a safe thing to try to get rid of hiccups. Picture: Thinkstock People have lots of different ideas on what can “cure” hiccups. Maybe this girl thinks a cartwheel will work.

HOW LONG IS TOO LONG?
Although it’s unlikely there’s anything wrong with you, it’s a good idea to go to the doctor if your hiccups last for days.

WHO HOLDS THE WORLD RECORD FOR HICCUPS?
An American man named Charles Osborne was weighing a pig in 1922 and started hiccupping. He was still hiccupping 68 years later in 1990, after about 430 million hiccups.

Mr Osborne holds the Guinness World Record for the longest attack of hiccups. They stopped for an unknown reason a year before he died at the age of 97.

No one else has gone close to hiccupping for as long as Mr Osborne. 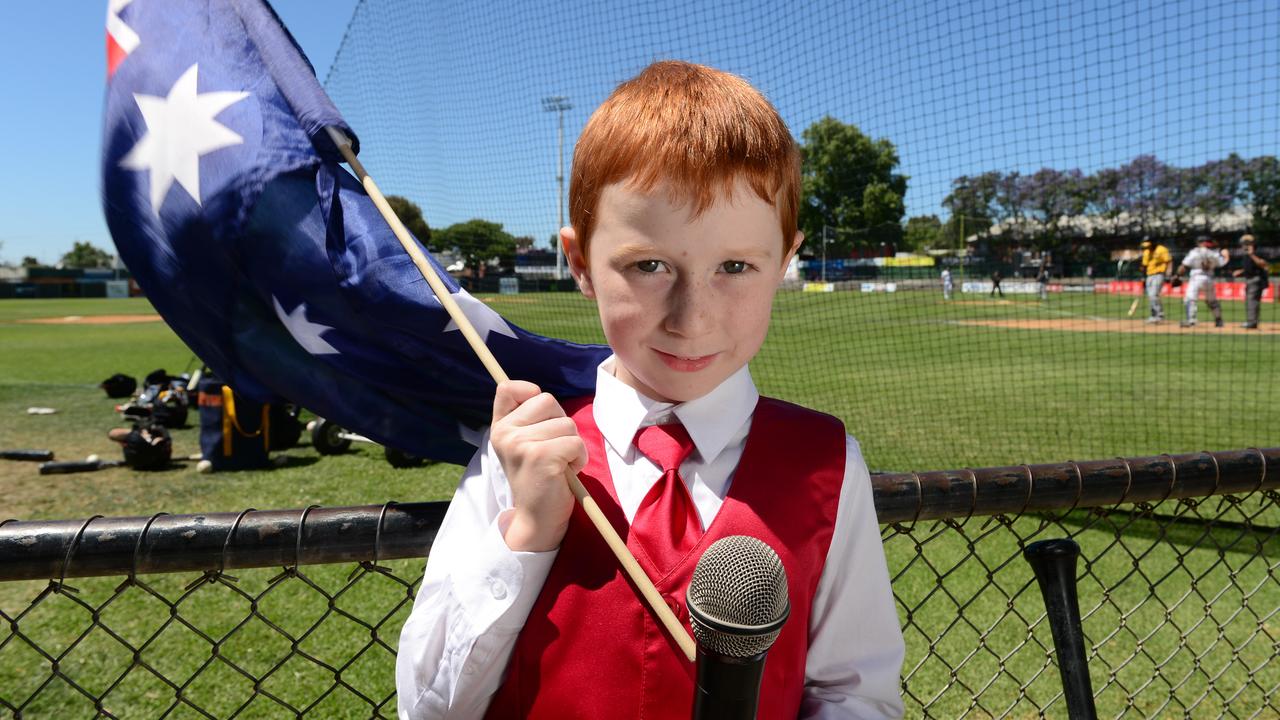 Ethan Hall 7, probably felt embarrassed when he was trying to sing the national anthem with hiccups in front of a big crowd, but most people thought he did a great job to keep singing. Picture: Tricia Watkinson

Real reason why we have eyebrows

Australians on quest to be the best

CLASSROOM ACTIVITIES
1. A comical cure
The news story gives some suggestions of ways people try to cure hiccups. Maybe you even have one of your own that hasn’t been mentioned!

Create a comic strip or storyboard about somebody who is trying to cure an attack of the hiccups. Show them trying out the suggestions in the story as well as any others you know about. Feel free to make your work as funny (or as serious) as you like.

Extra resources: Examples of comic strips or storyboards if students are unfamiliar with these.

2. Extension
Think of a different involuntary thing that our bodies do and find out some facts about how and why it happens.

HAVE YOUR SAY: Do you have a safe cure for hiccups? What is the longest time you have had hiccups?
Use full sentences. No one-word answers.