It’s spring and that means lots of busy bird parents nesting, laying eggs and fussing over baby birds, sometimes swooping if you get too close.

Next comes baby birds learning to fly. Sometimes they look so awkward we wonder how they get it right. But give them a few goes and they do! 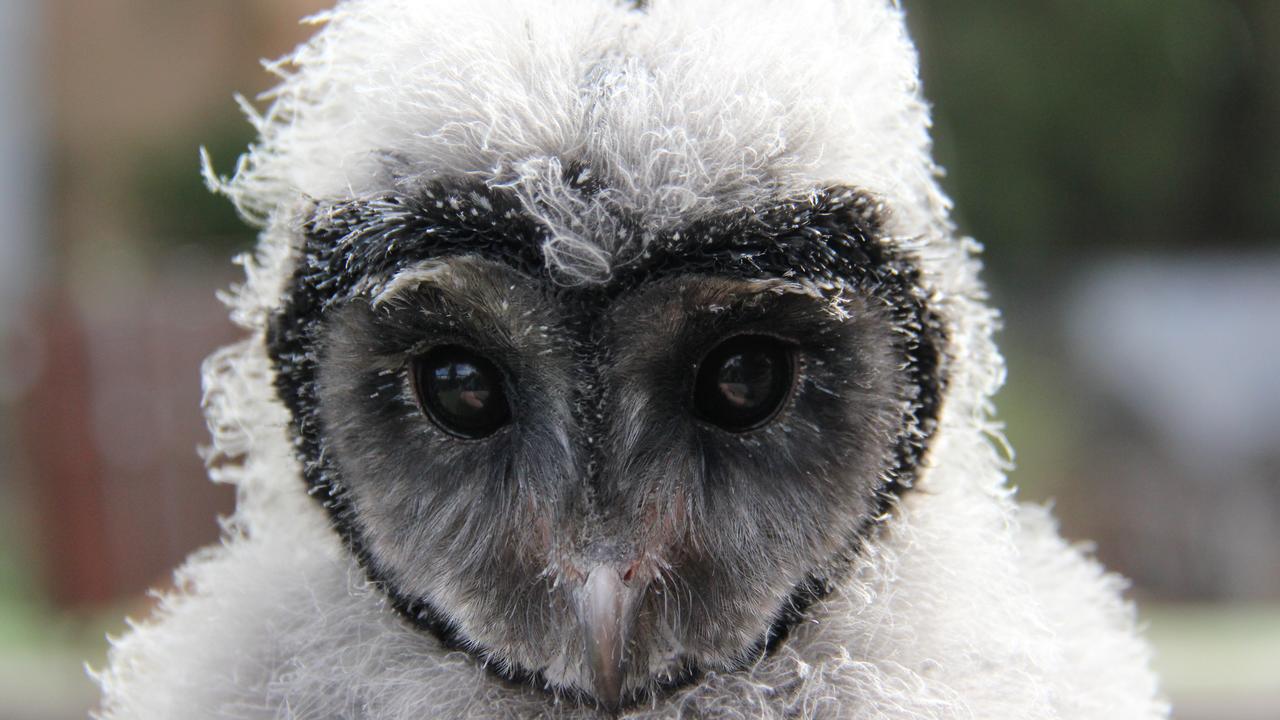 Griffin the sooty owl chick, born at Taronga Zoo, NSW in 2015 and not ready to fly. At only eight weeks old, however, he was fully feathered and ready to fly.

Kids News wondered how birds fly. Why doesn’t gravity pull them down to Earth? And why can they fly and we can’t? Here’s what we learned.

A beak instead of heavy jaws, teeth and nose;

A rigid* skeleton, good for attaching strong muscles to;

A large breastbone — called a sternum — to which strong chest muscles are attached. They use these muscles to flap their wings;

A streamlined body shape with most of the weight at the centre, rather than the sides, back and front;

Lightweight, smooth feathers that reduce drag, like a fast cyclist wearing Lycra clothes rather than bulky, heavy clothes that flap about in the wind; and

Wings (more on these below). 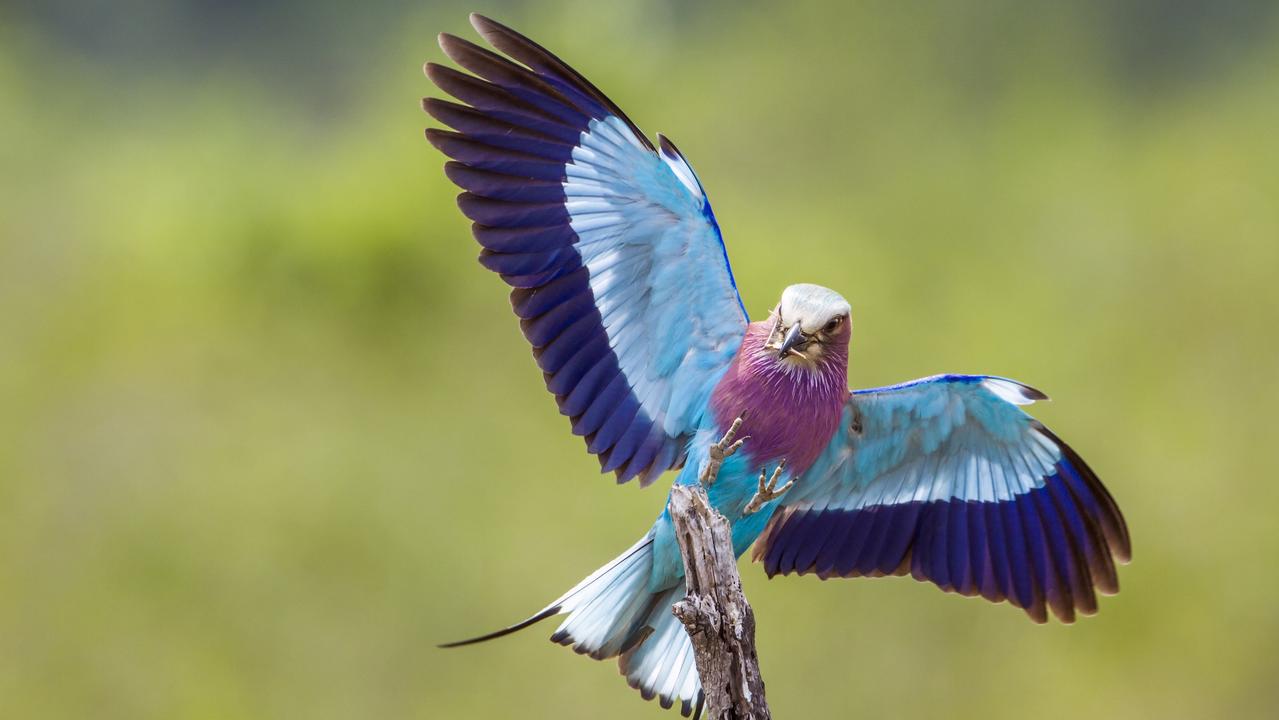 Being light and streamlined is helpful, but not enough on its own to overcome the downward force of gravity to get a bird off the ground.

Birds counteract* the downforce of gravity with an upward force called lift. Birds make this force by moving their wings through the air with the front part of its wing slightly higher than the back part.

Aeroplane wings are also shaped to make air move faster over the top of the wing than underneath. 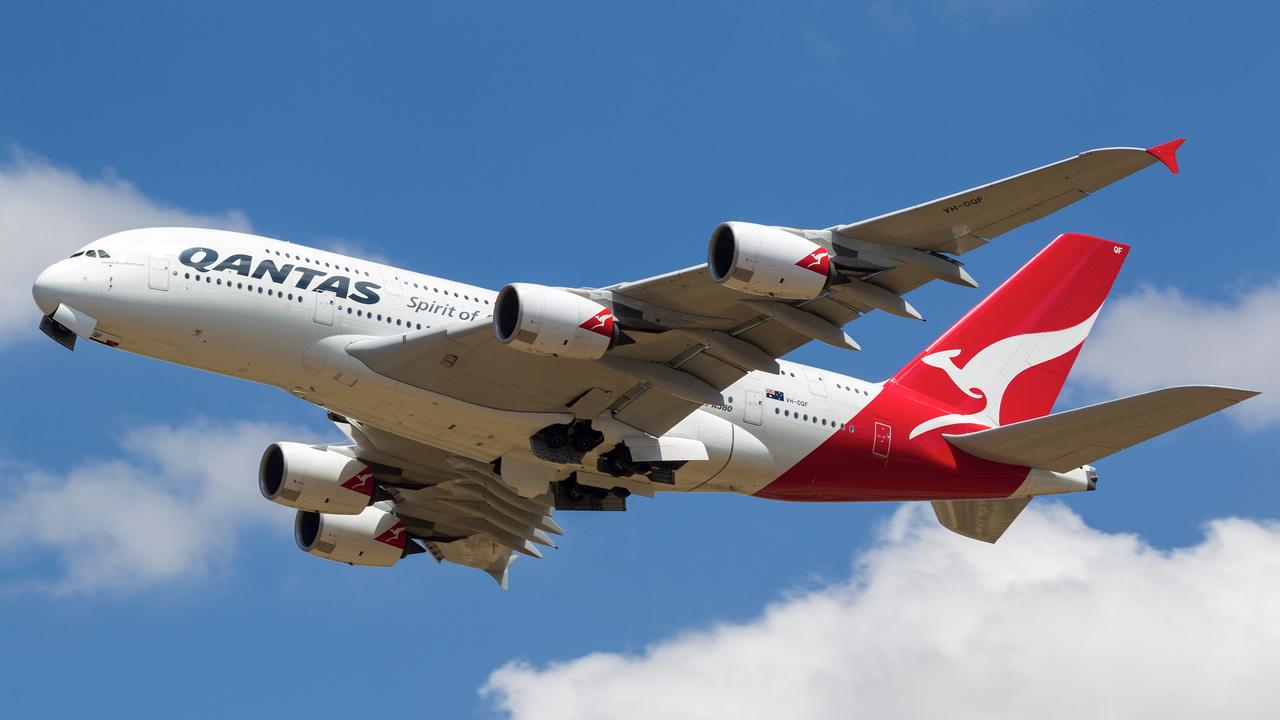 Qantas Airways Airbus A380. Aeroplane wings are shaped to make air move faster over the top of the wing than the bottom.

Birds use a combination of flying methods according to their size, shape and strength and how and where they live.

EVERY BIRD IS DIFFERENT

Each bird species has a slightly different wing design to suit its body shape, weight and how it needs to fly.

Some heavy birds — such as pelicans — need to run a bit to get going. Others prefer to take off from up in a tree.

Other heavy birds take off with the help of hot air (which rises), giving the lift they need, for instance by sitting on a hot rock for takeoff rather than cooler grass. 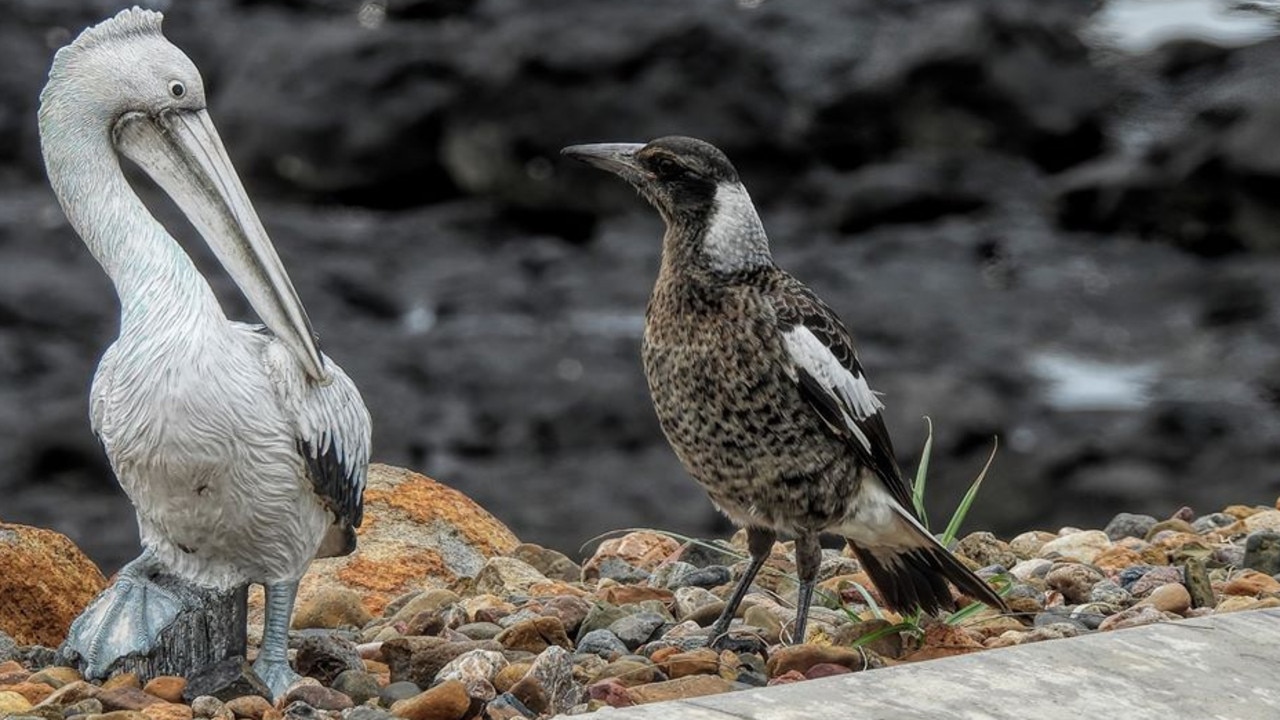 Every bird species is different. Pelicans are so heavy they sometimes run a bit to take off.

There are around 60 living species of flightless birds including emus, cassowarys, ostriches, kiwis and penguins. Some are great runners (ostriches and emus), can kick to defend themselves (cassowarys, ostriches and emus) or are super swimmers (penguins), so they don’t need to fly to survive. Scientists aren’t sure why kiwis can’t fly but believe they probably once did to reach New Zealand.

COULD A HUMAN FLY?

Humans have been wishing they could fly and trying to make it happen for at least hundreds of years.

Artist, inventor and scientist Leonardo da Vinci, who lived in the 1400s and 1500s in what is now Italy, is one who worked hard on a solution.

He bought birds, studied their bodies and drew designs for a glider with wings that a person could flap. He also designed a type of helicopter. 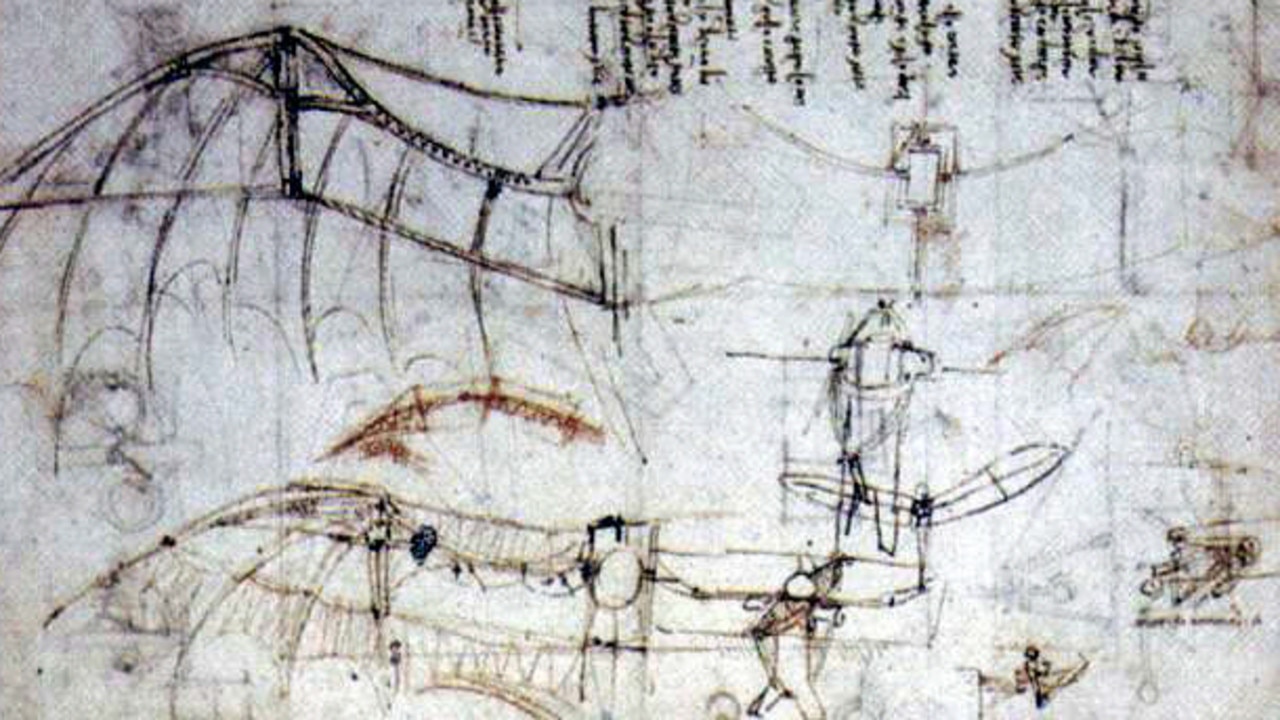 500-year-old drawings of a flying machine by Leonardo da Vinci.

Humans’ arms and chest aren’t strong enough to flap wings that would be big enough to hold us up in the air.

Our legs, however, are strong enough: there have been many short flights in leg-powered flying machines through history. The longest was in 1988 when a flying craft called Daedalus flew for three hours, four minutes and 59 seconds over the Greek island of Crete, powered by the pedalling of Olympic cyclist Kanellos Kanellopoulos.

CLASSROOM ACTIVITIES
1. Birds versus Humans
After reading the Kids News article on how birds fly, compare the features of a bird versus the features of a human that might help you explain why humans can’t fly (yet anyway!)

Include details on how they are made, their different bodies and how they both move.

Use a table like this to help you compare birds and humans.

HAVE YOUR SAY: What sort of bird would you choose to be? Why?
No one-word answers. Use full sentences to explain your thinking. No comments will be published until approved by editors.