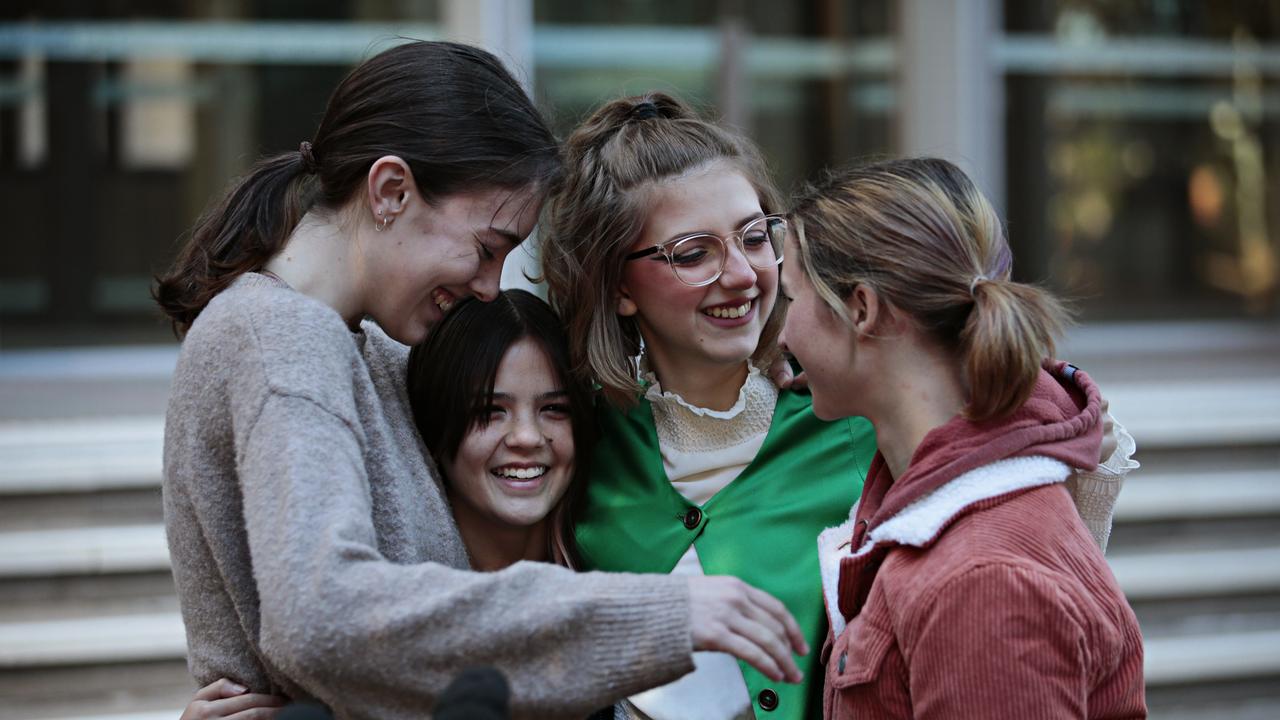 Left to right: Laura Kirwan, 17, Izzy Raj-Seppings, 14, Ava Princi, 17, and Liv Heaton celebrate the acknowledgment of the government’s environmental duty of care to future generations out the front of the Federal Law Court in Sydney. Picture: NCA NewsWire/Adam Yip.

A group of eight teenage environmentalists have lost their bid in Sydney’s Federal Court to force the government to ban a coal mine expansion.

But their lawyer claimed victory in the ruling that the government has a duty to prevent future climate harm.

The plaintiffs*, aged 13 to 17, argued that Federal Environment Minister Sussan Ley had a duty to protect younger people against climate change. The Minister is currently considering whether to approve an expansion of Vickery mine in NSW and the teenagers sought an injunction* preventing the expansion. 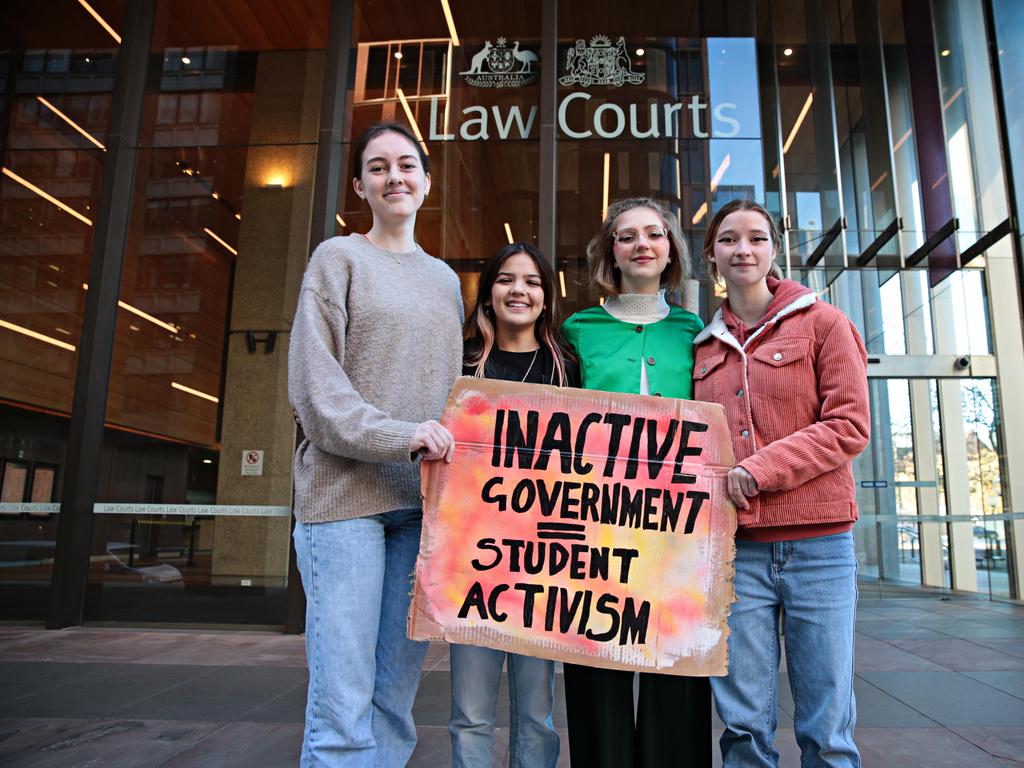 Justice Bromberg ruled that Ley owed the children a duty of care under the law of negligence*, but said he was not satisfied that a reasonable understanding had been established that she would breach her duty of care to the children.

Nonetheless, Bromberg found there was a real risk that the extension of the mine near the town of Gunnedah would cause a “tiny but measurable increase to global average surface temperatures.”

“Perhaps the most startling of the potential harms demonstrated by the evidence before the court is that one million of today’s Australian children are expected to suffer at least one heat stress episode serious enough to require acute care in a hospital,” Bromberg said.

“Many thousands will suffer premature death from heat stress or bushfire smoke. Substantial economic loss and property damage will be experienced. The Great Barrier Reef and most of Australia’s eastern eucalypt forests will no longer exist due to repeated, severe bushfires.” 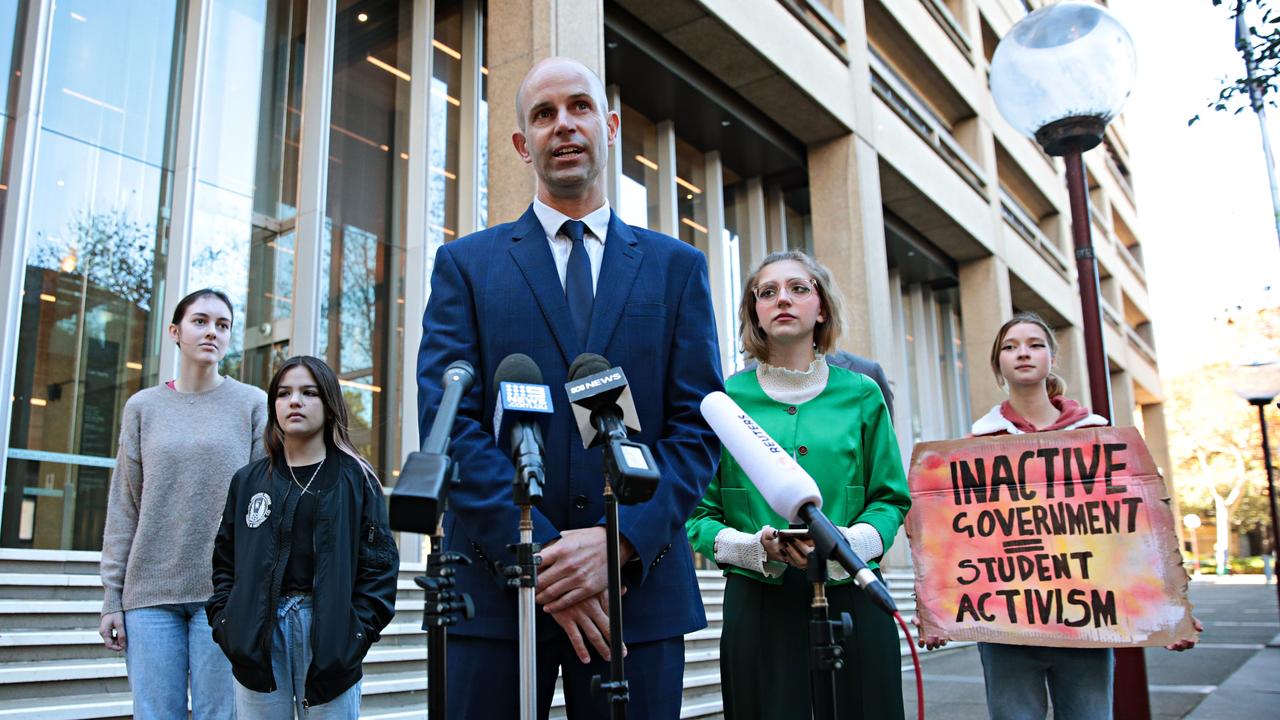 The children’s lawyer, David Barnden, said he considered the judgement a victory.

“The court has found the Minister owes a duty of care to younger children, vulnerable* people, and that duty says the Minister must not act in a way that causes future harm of climate change to younger people,” Barnden told reporters.

“This is an amazing decision … an amazing recognition that people in power must not harm younger people by their decisions,” Barnden said.

Ley’s office said she would consider the judgment before making any public statement.

The teenagers who filed the case were led by 17-year-old Victorian student Anjali Sharma with the aid of a ‘litigation* guardian’, Catholic nun Sister Brigid Arthur, 86. 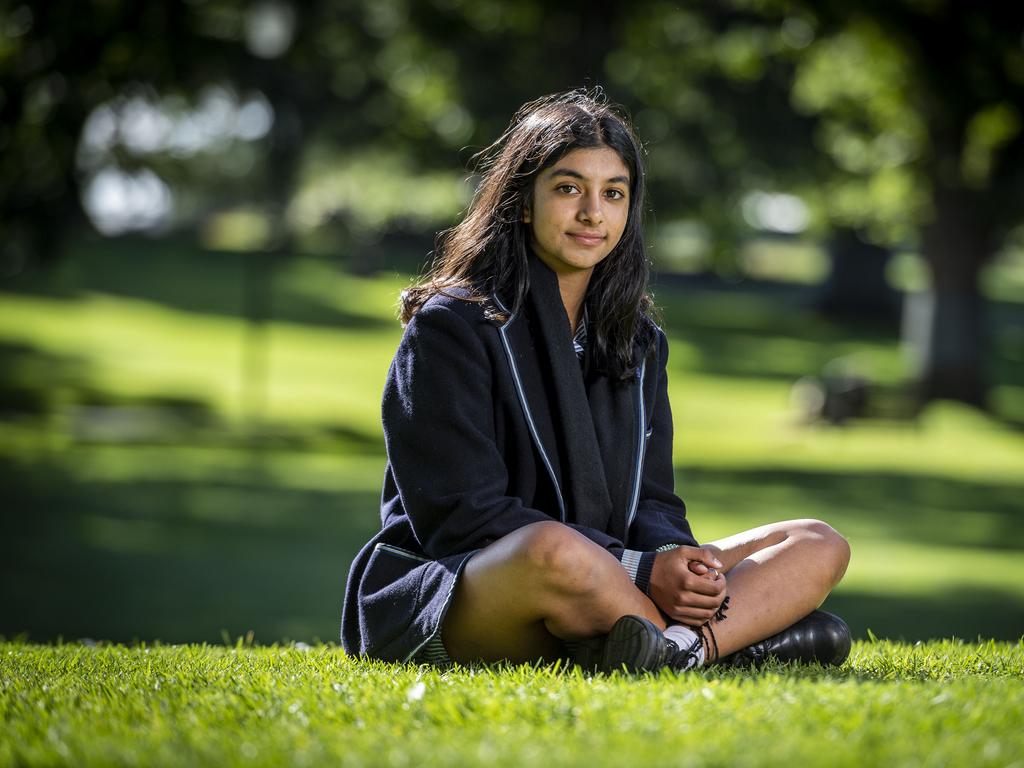 Another of the children, 17-year-old Ava Princi, described the judgment as a relief and called on Ley to ensure the mine extension never occurs.

“This is the first time a court of law anywhere in the world has recognised that a government Minister has a duty of care to protect young people from the catastrophic* harms of climate change,” Princi said.

“My future and the future of all young people depends on Australia stepping away from fossil fuel projects and joining the world in taking decisive action.

“This case was about young people stepping up and demanding more from the adults whose actions are determining our future wellbeing,” she said.

The judge called for lawyers for the children and the Minister to make further submissions by June 3. As the driest continent after Antarctica, Australia is particularly vulnerable to weather extremes associated with climate change.

Australia’s hottest and driest year came to a devastating end in 2019 with Black Summer, when bushfires fuelled by drought killed at least 33 people, destroyed more than 3000 homes and razed 19 million hectares.

Australia is also one of the world’s largest exporters of coal and liquefied natural gas and the government has been criticised domestically and abroad for failing to set more ambitious targets to reduce its greenhouse gas emissions.

The students’ case echoes an April 2021 ruling in Germany in which the top court said the government must set clear goals for reducing greenhouse gas emissions after 2030, arguing that existing legislation risks placing an unreasonable burden on younger generations for curbing climate change.

CLASSROOM ACTIVITIES
1. Duty of Care to the Next Generation
This court case certainly shows the people in power of our country that their decisions have an impact on the young people of today, and it’s not fair to leave the next generation to deal with the possibly catastrophic consequences of their decisions.

What are some other issues that concern you that you believe our Government should be acting on now and not when you are adults? Work with a partner to fill out a two column table, the column on the left headed ‘Issue’ (eg coal emissions leading to climate change) and column on the right headed ‘What you’d like to see done sooner rather than later’ (eg banning future coal mine expansions in Australia and stepping away from further fossil fuel projects).

2. Extension
“Perhaps the most startling of the potential harms demonstrated by the evidence before the court is that one million of today’s Australian children are expected to suffer at least one heat stress episode serious enough to require acute care in a hospital,”

What do you believe the meaning of this quote from the article is? What is heat stress in your opinion? What could it be attributed to? Is this a fact that scares you or makes you want to take action?

VCOP ACTIVITY
Summarise The Facts
See if you can go through the article and summarise the environmental impacts the group presented to the court.

Pick one of the impacts and turn it into an emotive paragraph of your own to try and convince the courts of the severity of the impact.

Don’t forget to use your VCOP to help portray your emotion.