Scott Morrison aims to show off Australia’s green credentials at the Glasgow climate conference, but only after a hitching a low-emissions ride with Greta Thunberg in Mark Knight cartoon.

The next big challenge for the world following the coronavirus pandemic (I was hoping for a rest between major challenges, but anyway …) will be climate change.

Former Australian Prime Minister Kevin Rudd described it as the greatest moral* challenge of our generation. I interpreted that to mean that the younger generation will have to pay for the climate fallout from older, previous generations.

So when we see students like yourselves protesting and taking days off school to attend marches in our streets it’s because our youth will have to live with the consequences of man-made climate change. Younger people seem to be leading the charge for change, and they are forcing our political leaders to sit up straight and take notice! Just this week the Australian Prime Minister, or as we know him, ScoMo, decided he was going to attend the Glasgow climate conference with a meaningful contribution to reduce greenhouse gases by the year 2030 and then 2050.

Australia is a major energy producer. But fossil fuels* are on the nose these days (pardon the pun), and coal and gas are major exports* for us and create many jobs for Australians.

Workers in these industries vote as well and no politician wants to reduce votes at the same time they are trying to reduce carbon emissions*! 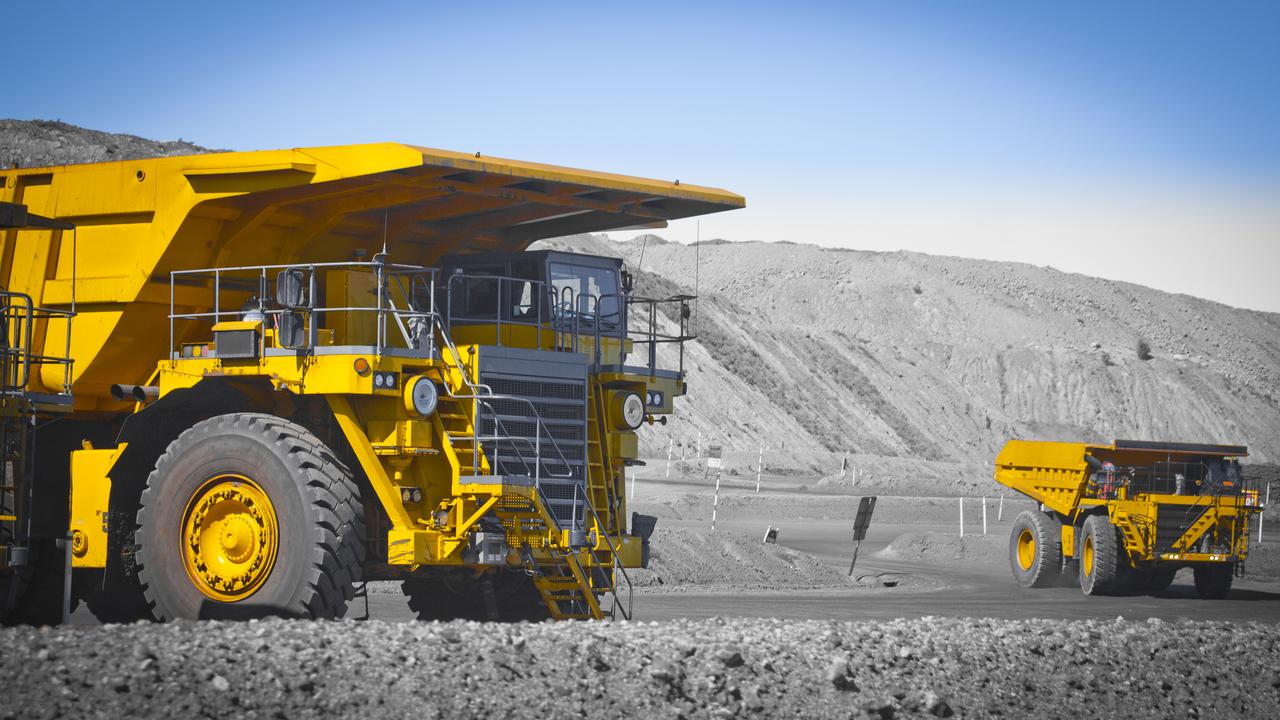 Trucks transport coal out of a mine in Queensland. Picture: iStock

We have seen quite a few prime ministers come to grief in these past years over climate change policy. Kevin Rudd is one of them.

But ScoMo reckons he has a plan to transition Australia gradually from a carbon-emitting economy to a renewables* one, and so he is going to Glasgow!

As I read about the conference in Glasgow and its importance for establishing a plan for reducing carbon emissions, I imagined all the world’s leaders arriving in Scotland.

That’s a lot of planes flying in, and a lot of carbon being emitted from all those jet engines! Not a good way to start reducing greenhouse gases.

So I started with that idea and began sketching politicians aboard their VIP aircraft lobbing into Glasgow’s climate conference in a haze of jet fumes.

As I sketched I listened to a podcast about how our Prime Minister’s mission was to convince other leaders and investors that Australia was committed to doing something serious about climate change. It was a chance to demonstrate our “green credentials*” to the world.

Flying there in a jet wasn’t a good start, and I recalled how teen climate activist Greta Thunberg attended the United Nations in New York in 2019; instead of flying there, she took a yacht from the UK to the US to demonstrate her climate consciousness*. Maybe ScoMo could take a leaf out of Greta’s book? I scraped the drawing of planes and started on boats, but again my imagination was racing and pretty soon I was drawing the Australian Prime Minister and Greta in a boat together on their way to Glasgow … and she was rowing it! Insane, but exaggeration is one of the tools of the political cartoonist.

And so our PM was going to the climate conference in the lowest carbon-emitting way possible: a rowboat!

That should earn him kudos* on climate from everyone around the world.

Everyone except Greta, who is heaving on the oars as she delivers him her famous spray for world leaders: “How dare you!”

Greta named Person of the Year for 2019