Spot-tailed quolls will be among the native species protected by the predator-proof fence at Wilsons Promontory National Park. Picture: Jason Sammon

A predator-proof fence will be built at a national park in Victoria to protect native wildlife from foxes, deer and feral cats.

The 10km fence will be built across the isthmus* at the entry to Wilsons Promontory National Park, creating a 50,000-hectare sanctuary* for vulnerable* species, including ground parrots, the southern brown bandicoot and the long-nosed potoroo. The $6 million fence will stretch from coast to coast, be almost 2m high and dug deep into the ground to stop animals finding a way around, over or under it.

“The development of this predator and deer-proof fence across the narrow entrance to the park allows us to really create a wildlife haven* at a huge scale,” said Parks Victoria chief conservation scientist Mark Norman.

“We’ll stop the wave of feral* pests and really protect the special wildlife living there.”

The fence is part of a $23 million upgrade of the national park, which is about 240km southeast of Melbourne.

A new visitor centre, new accommodation and upgrades to walking tracks, car parks and existing accommodation are also part of the plan, announced by the Victorian Government. 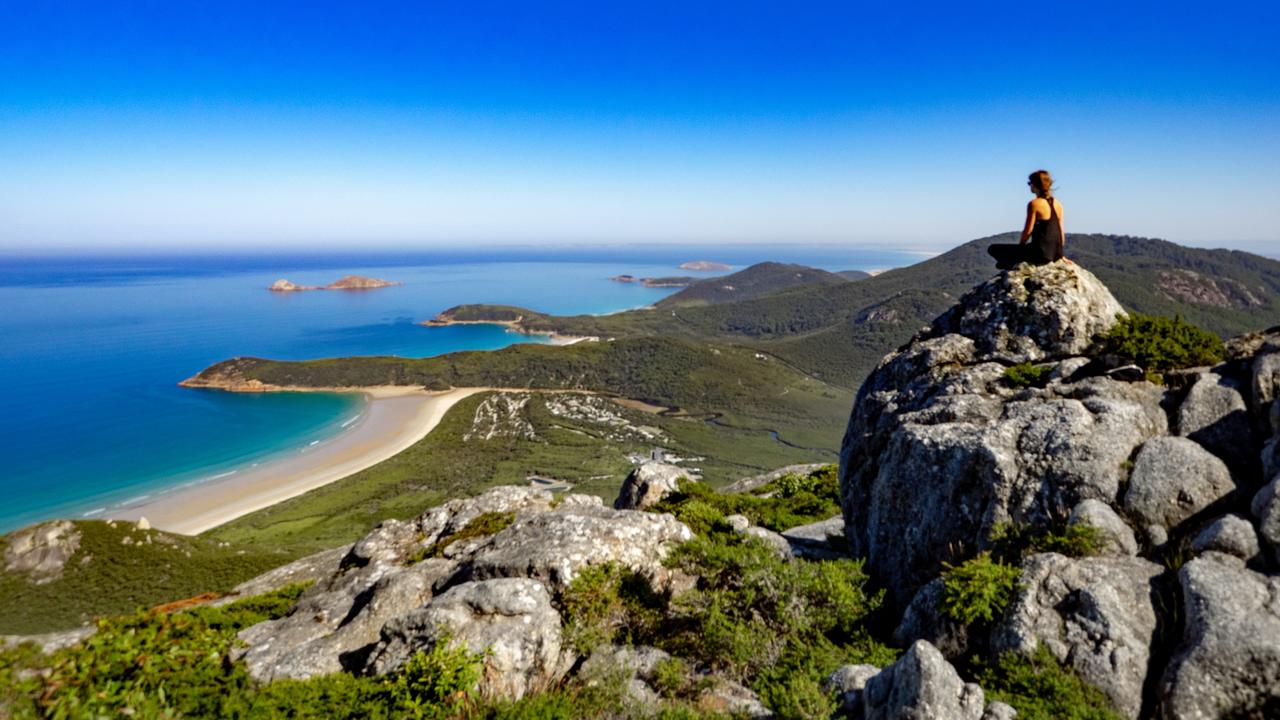 He said the fence would allow the reintroduction of vulnerable native species.

“Some native animals now rare or missing from the park, including ground parrots, quolls and new holland mice, can then be safely reintroduced,” Mr Ingamells said.

Other species that will be reintroduced include the eastern bristlebird, eastern bettong and spot-tailed quoll. 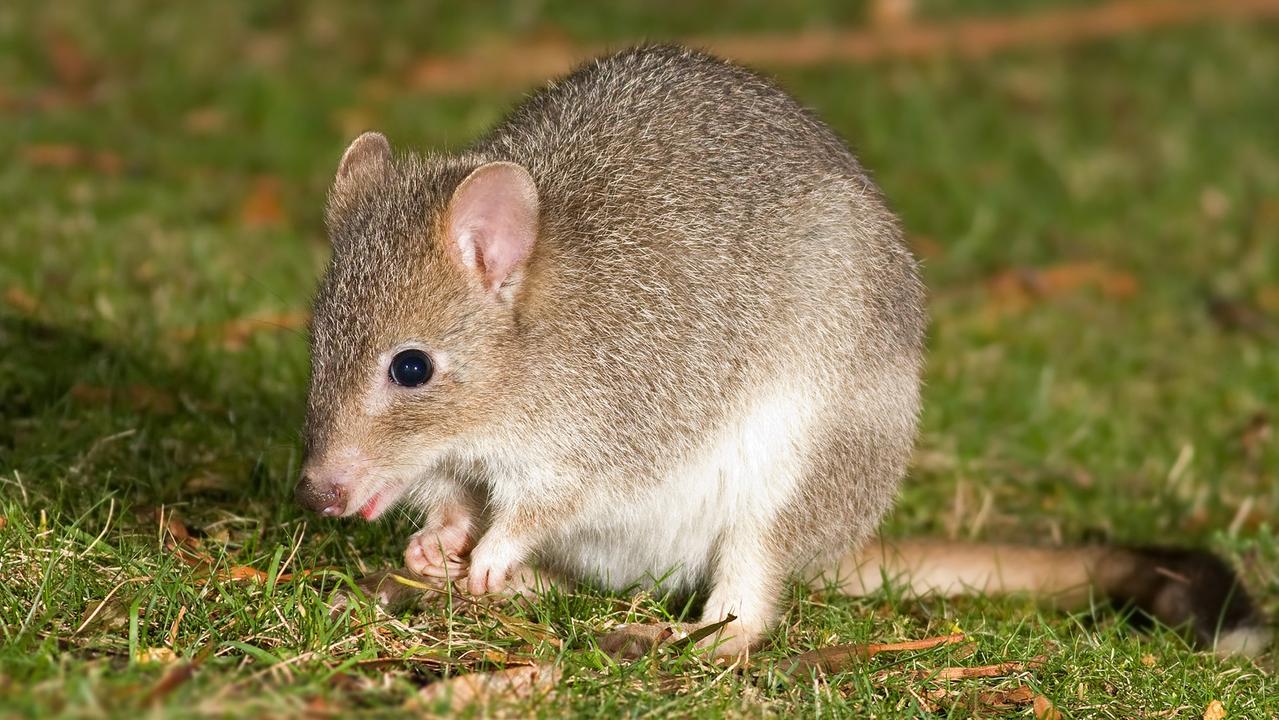 Eastern bettongs will be reintroduced to Wilsons Promontory National Park when the predator-proof fence is installed.

The fence will be built across the Yanakie isthmus, which connects the promontory to the mainland.

It will be built on leased* farmland next to the national park so native vegetation will not be damaged.

As well as keeping out predators and pests, the fence will allow park workers to focus on eradicating* those that have already invaded the national park.

“The significance of the fence is huge, it’s like creating an island ark* where all the native animals and their habitats are protected,” Mr Norman said.

“It means all the work we do won’t be constantly going backwards with the stream of pests coming in.

“It’ll also make an amazing experience for people to connect with nature. It would be like entering a modern Jurassic Park, or a native haven, where the animals bounce back and get the support they need.” 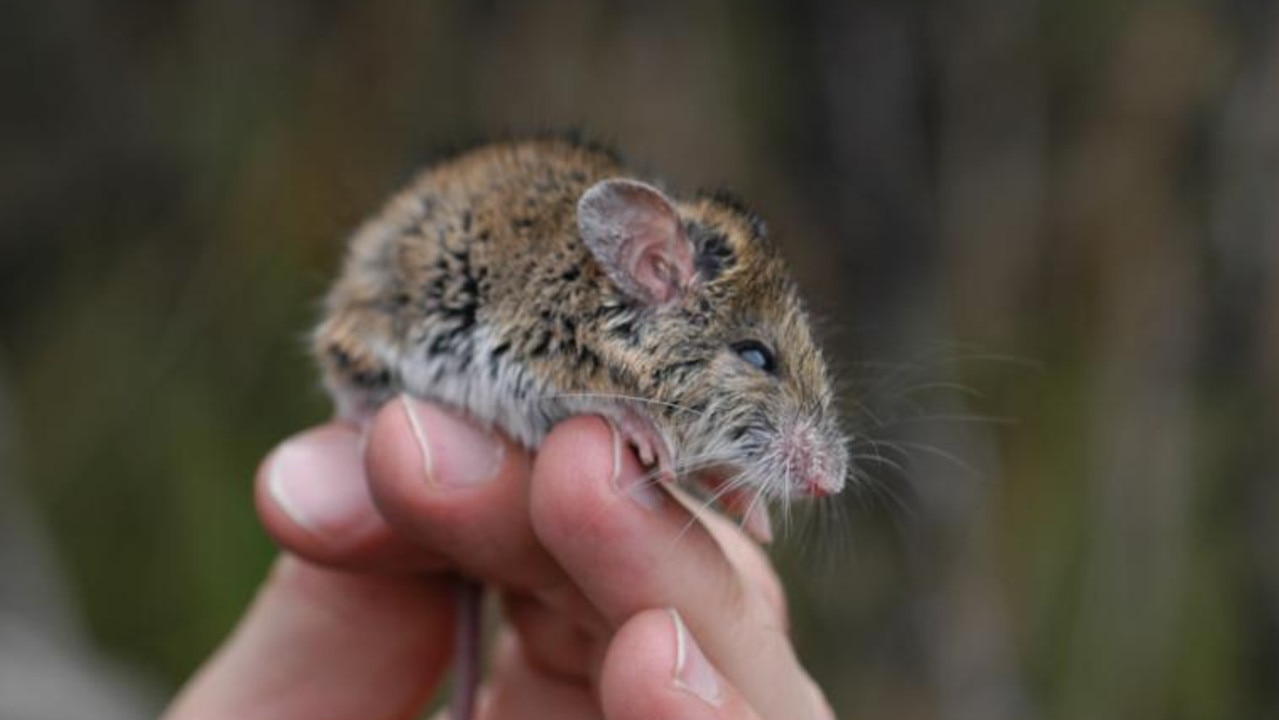 New holland mice have become endangered at Wilsons Promontory because of predators and other dangers like fires.

“This funding will protect the prom’s spectacular and unique coastal wilderness and help more people enjoy it,” she said.

CLASSROOM ACTIVITIES
1. Design a graphic
Imagine you work in visual communications and have been asked to design a graphic to accompany this news story. What will you include in your graphic that will enhance the reader’s understanding of this story? Draw or create a digital draft of your design.

2. Extension
Choose one of the native animals or one of the predators mentioned in this story to find out more about. Write down four facts that you find interesting about the animal.

Pick three words from the glossary to use in your table. They might already be high level words, so use them in the first “up-level” column.

Think of a base level synonym (a simpler word) you could use instead of the glossary word. Add this to the “base word” column.

Come up with an antonym (opposite) for the word and add that to the third column. Up-level that word and put that in the final “up-level it” column.

Why do you think the glossary word was chosen as the best word to use in that article?

HAVE YOUR SAY: Where have you been to see native wildlife?
No one-word answers. Use full sentences to explain your thinking. No comments will be published until approved by editors.