Researcher Francisca Ribeiro and her team from the University of Queensland have found alarming levels of microplastics in seafood, including oysters.

Alarming levels of plastic contamination* have been found in sardines, oysters, prawns and crabs, new research has revealed.

A team of University of Queensland researchers, led by PhD candidate Francisca Ribeiro, found significant amounts of microplastic* had been found in a range of edible seafood, most notably sardines, prawns, oysters, and crabs.

Microplastics are extremely small pieces of plastic debris in the environment that result from the disposal and breakdown of commercial plastic and industrial waste. Microplastics are tiny pieces of plastic that enter the environment from the disposal and breakdown of plastic waste and rubbish.

Ms Ribeiro said the study was an important step in understanding how human health could be affected by microplastics in seafood.

Among the samples, the most common plastic in use — polyethylene — was found in high levels of concentration*.

“From the edible marine species tested, sardines had the highest plastic content, which was a surprising result.

“Another interesting aspect was the diversity* of microplastic types found among species, with polyethylene predominant* in fish and polyvinyl chloride the only plastic detected in oysters.” 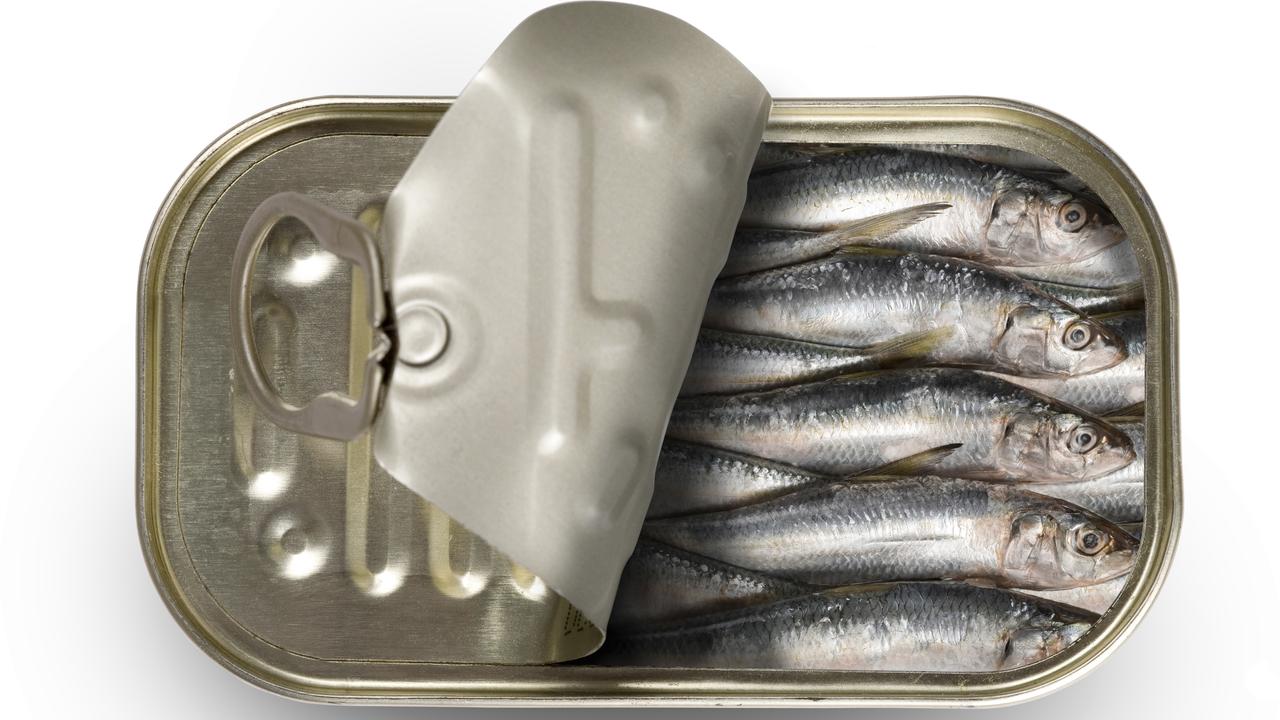 Sardines, which are found in the pantry of many Australian homes, had the highest level of microplastic contamination.

The UQ research team found the total plastic concentration detected in each species was: 0.04mg in prawns, 0.1mg in oysters, 0.3mg in crabs, and 2.9mg in sardines.

Microplastics are very small pieces of plastic that pollute marine environments, and are eaten by a range of organisms, from planktonic* organisms to large marine mammals.

The method developed and used by the UQ research team is a major step forward in being able to measure the amount of plastic in seafood, as it allows results to be reported in a mass unit which hasn’t been done before.

“We can now define what microplastic levels can be considered harmful to human health,” Ms Ribeiro said.

The next phase of the research project is to identify the sources of the plastic contamination found in the seafood tested.

CLASSROOM ACTIVITIES
1. Tier 3 Vocabulary
Tier 3 vocabulary refers to low-frequency, subject-specific words – that is, words that you would not usually hear, say or read on a daily basis and that are only used when speaking about a particular topic. An example might be the word “photosynthesis” which you would really only use when reading, writing or discussing science related to plants.

Read the news article and write down any tier 3 vocabulary you can find. Then write an informative paragraph that contains all of the words you identified.

2. Extension
Perhaps in the future seafood products may contain a health warning similar to those we see on cigarettes and alcohol. Draw what you think this might look like.

HAVE YOUR SAY: What should be done to reduce the amount of plastic rubbish we create?
No one-word answers. Use full sentences to explain your thinking. No comments will be published until approved by editors.