An Australian world-first plan to control pest fish called carp with a virus* has been put back a year while researchers check the plan can work.

Carp, or European carp, are thought to do $500 million worth of damage to Australian waterways a year. They suck mud into their mouths and spit it out again, causing erosion* to the banks and muddying the water, making life difficult for native fish and other creatures that live in and around water.

Most people agree a solution to control carp is urgently needed for the health of the environment.

Under the National Carp Control Plan, a type of herpes virus* that already exists around the world would be released to kill the carp. It is hoped the virus will kill 70 per cent of the carp, which could be enough to radically* improve waterway health.

The plan was due to be finalised* by the end of this year but some people were worried not enough was understood about how well the virus would spread, how drought would effect the plan and whether lots of dead fish in rivers and creeks would cause problems.

The Federal Government has approved an extension* for the development of the $15 million National Carp Control Plan.

Plan co-ordinator Matt Barwick told The Advertiser newspaper the original time frame was “ambitious*” given it was the first time in the world a project like this had been developed.

Mr Barwick said the extra year would allow for research around how many carp of what size — called the biomass — are in different habitats and a better understanding of how the herpes virus moves through a carp population. “We need to do some computer modelling* to adjust the biomass as drought and floods affect population between now and when a release might occur, if approved,” he said.

“Research underway right now is also showing us we need to understand more about how the virus transmits* — fish-to-fish contact and contaminated water.

“We also need to understand more about how the temperature effects the virus and its capacity to cause disease in carp and outbreaks in the (carp) population.”

MORE TO KNOW ABOUT CARP 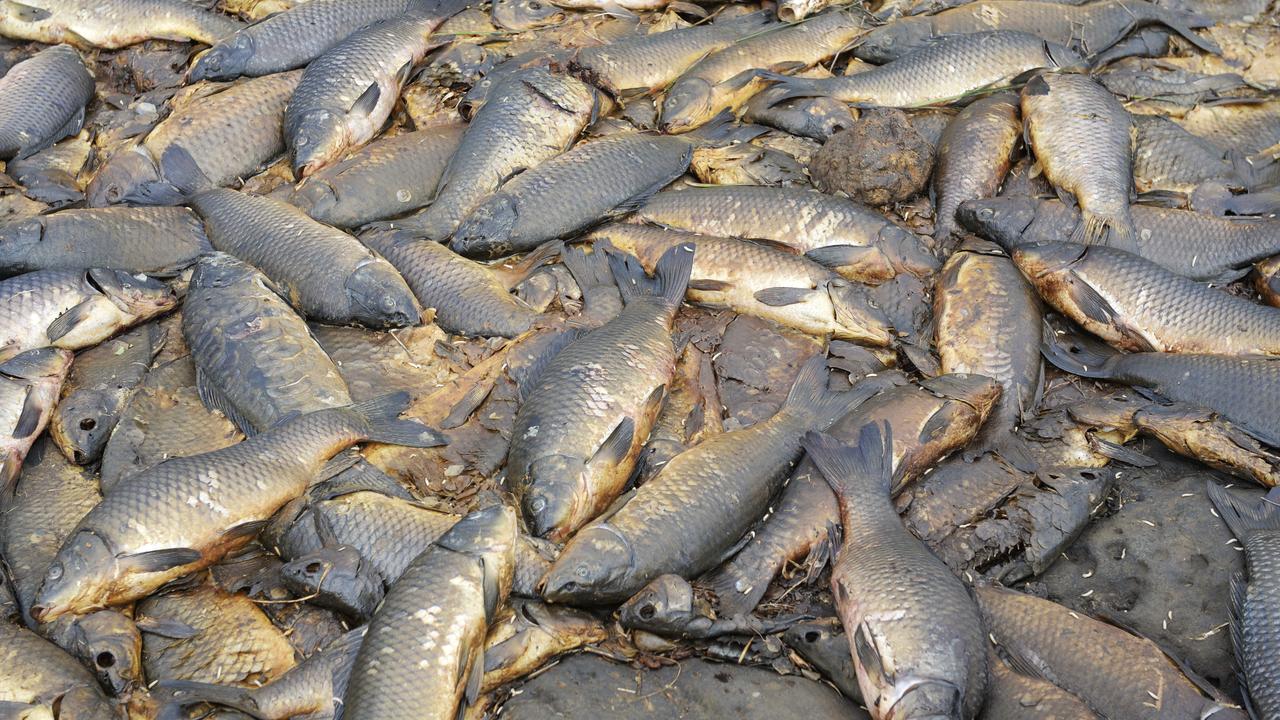 FISHING FOR CARP
One small town in northern Victoria is doing its best to keep carp numbers down in the local lake while everyone waits for a better solution.

Boort, 250km northwest of Melbourne, has a lake in the centre of the town that is the area’s main tourist attraction, mostly used for waterskiing. A carp fishing competition is held each year — it’s on October 20-21 this year — and locals and visitors try hard for two days to catch as many carp as they can. A carp. Those big lips such mud in and damage riverbanks. The barbels, like whiskers, are how you tell it’s a carp and not a goldfish. Picture: supplied

CLASSROOM ACTIVITIES
1. What’s your opinion?
Do you think the National Carp Control Plan should go ahead? Give reasons for your opinion. Use your ideas to create a poster. The aim of your poster is to convince people of your opinion.

2. Extension
Can you think of another way that the problems caused by carp could be solved or improved? Create a plan based on your idea.

HAVE YOUR SAY: Scientists work on understanding every part of our world and beyond! What area of science interests you most? What would you like to know more about?