The edge of an ice shelf in the Weddell Sea, Antarctica, known as an ‘iceberg factory’, as this is where many icebergs form by calving from the shelf. Once they have calved they float away and gradually melt. Picture: AAP

A cold, bold plot to harness an iceberg and tow it from Antarctica to South Africa could take place this year.

Would-be ice pirate Nicholas Sloane wants to cart a 113 million-tonne iceberg across the ocean and melt it down for drinking water. 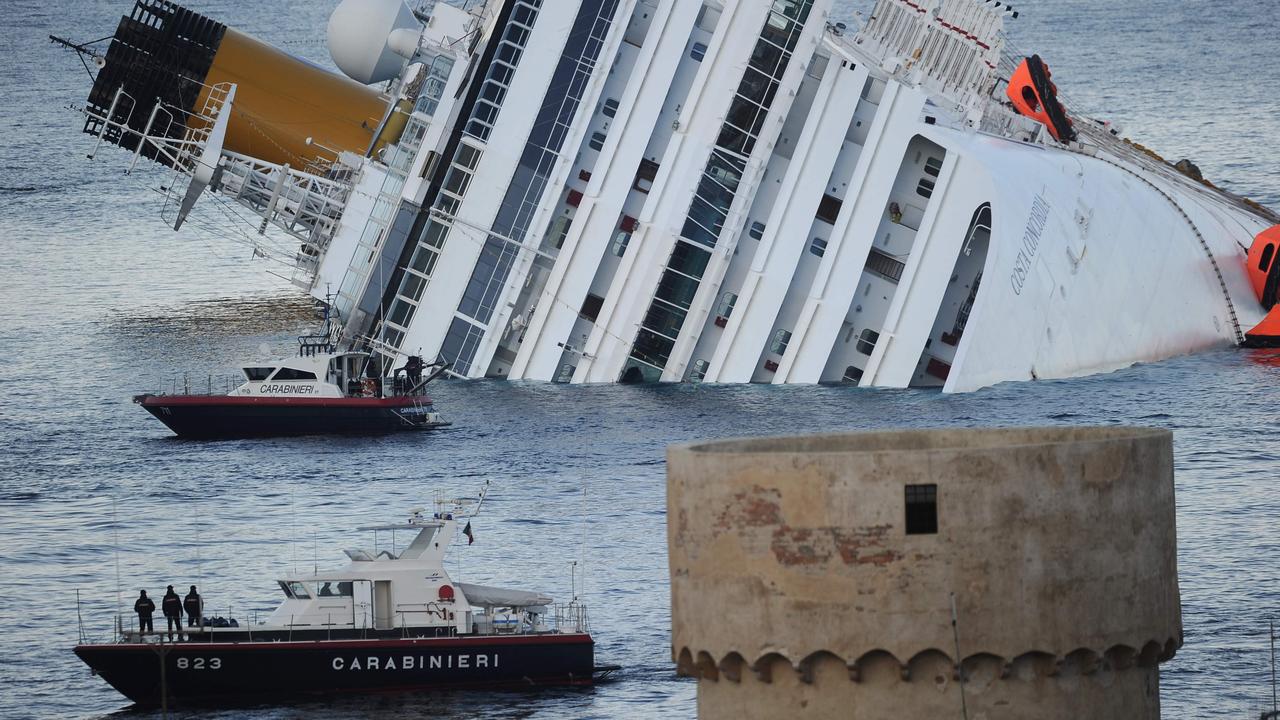 Nicholas Sloane is a marine salvager. In 2012 the cruise ship Costa Concordia aground and capsized. Mr Sloane managed the operation to refloat the ship. Picture: AFP

He now hopes to solve South Africa’s water crisis with an iceberg from the South Pole, according to news company Bloomberg.

“My wife used to take a bath every night and a shower every morning. She told me, ‘You’d better do something’,” Captain Sloane said.

He now plans to harness and tow an enormous Antarctic iceberg, then convert it into drinkable water. 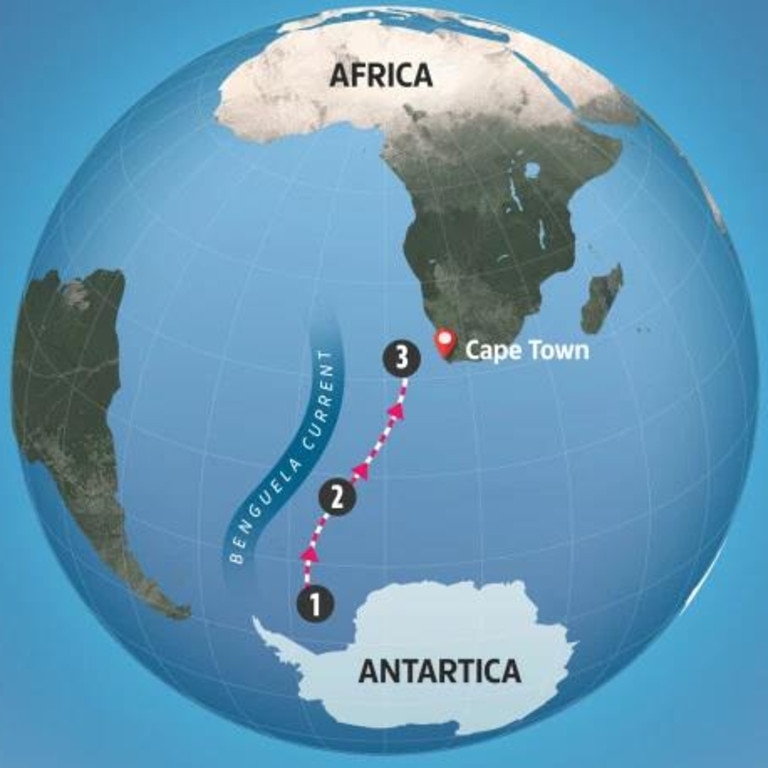 Nicholas Sloane would like to tow an iceberg from Antarctica to Cape Town, a city in South Africa.

“To make it economically* feasible*, the iceberg will have to be big,” Captain Sloane explained.

“That would supply about 20 per cent of Cape Town’s water needs for a year,” he added.

He has put together a team of glaciologists*, oceanographers* and engineers* to advise him.

And he has investors* to help pay for what he is calling the Southern Ice Project.

The mission is expected to cost around $285 million.

Most of this money will come from two South African banks and a Swiss water technology company called Water Vision AG, the report claims. Captain Nicholas Sloane has investors in place to help pay for his project, which could make up 20 per cent of the water needed to supply Cape Town for a year. Picture: Getty Images

He now needs to secure an agreement with South Africa for the country to buy the Antarctic water.

“We’ll never get back to the days where water is flowing all over the Cape,” he said.

“If the taps run dry, the first day people will be standing in lines at watering points throughout the city.

It’s claimed that Captain Sloane would be able to charter* the ships and prepare the mission within six months.

However, the mission wouldn’t be able to take place until November or December, when “the Antarctic climate is somewhat less ferocious”, the report notes.

He added: “We’re taking on all the risk. We’re ready to go.”

Although taking an iceberg from Antarctica might sound like stealing and seem a bit crazy, it may be possible.

More than 100,000 Antarctic icebergs melt into the ocean every year. Tugboats often move smaller icebergs out of shipping routes or change the course of an iceberg that is heading for a collision with an oil rig. Picture: Getty Images

In the mid 1800s, Chilean breweries would tow small icebergs — sometimes fitted with sails — to keep their products cold, before there were fridges.

And the United Arab Emirates previously planned to drag icebergs home from Antarctica to provide fresh water to the desert.

WHAT IS AN ICEBERG?
An iceberg is a large chunk of ice made from fresh water.

Most icebergs have broken off from a glacier or ice shelf.

The name come from the Dutch word ‘ijsberg’, which means ice mountain

Around 90 per cent of an iceberg is below the surface of the water, which is what makes them so dangerous for ships. A spectacular arch-shaped iceberg in Antarctica. Icebergs are made of fresh water, floating freely around in salt water. They eventually melt into the ocean. Picture: iStock

The most famous iceberg-at-sea incident was the 1912 loss of the “unsinkable” Titanic, which sank after hitting an iceberg.

The largest iceberg ever recorded is Iceberg B-15, which broke away — called calving — from Antarctica’s Ross Ice Shelf in March 2000. It measured 294km long, 37km wide and had a surface area of almost 11,000 square kilometres — which is twice the size of the island of Bali in Indonesia or Kangaroo Island, South Australia.

Is the world running out of water?

CLASSROOM ACTIVITIES
1. Write a limerick
Mr Sloane’s outlandish plan solves a big problem. But imagining it happening also seems quite comical! Capture the humorous side of this plan by writing a limerick about it.

A limerick is a funny poem with 5 lines.

The first, second and fifth lines are longer (7-10 syllables) with matching rhymes and rhythms.

The third and fourth lines are shorter (5-7 syllables) with matching rhymes and rhythms.

Here is a famous example by Edward Lear:

There was an Old Man with a beard,

Who said, ‘It is just as I feared!

Two Owls and a Hen,

Four Larks and a Wren,

Have all built their nests in my beard!’

2. Extension
Have a go at writing a second poem about Mr Sloane’s plan, using a different style of poetry. Some suggestions are: haiku, acrostic or sonnet.

HAVE YOUR SAY: Do you think it is a good idea to tow an iceberg to South Africa?
No one-word answers. Use full sentences to explain your thinking. No comments will be published until approved by editors.