Drilling a bypass in the Trevallyn Dam for short-finned eels. Picture: Hydro Tasmania

Eels in Launceston, Tasmania can now swim through a hole drilled in a dam wall to help them on their incredible 3000km migration to New Caledonia.

Hydro Tasmania announced the completion of the Australian-first project on Tuesday, which was World Nature Conservation Day.

The hole, called an eel bypass, cost $1 million and will help protect the slippery short-finned eel species and relieve stress on its breeding cycle.

Tiny larval* eel babies – known as glass eels because of their transparency* – drift down to New Zealand, Tasmania and other parts of Australia on currents from the Coral Sea. Glass eels drift down to New Zealand, Tasmania and other parts of Australia on currents from the Coral Sea. These were collected by Tasmanian Department of Inland Fisheries officers from the Derwent and Tamar Rivers.

When they sense freshwater, they swim upstream, metamorphose* into the typical eel shape and colour and become juvenile* elvers*.

They live in dams and streams for 10-35 years until they mature, before making the almost 3000km journey out to sea and north to spawn* before they die.

An eel ladder was installed at the Trevallyn Dam on the South Esk River in Launceston in the 1990s so juvenile eels could get upstream.

But, until now, the eels have relied on either the dam spilling or have tried to pass through the Trevallyn Power Station intake to get back down stream for their migration.

The former is uncommon and the latter can be fatal for the eels.

Hydro Tasmania aquatic scientist David Ikedife said this was the first time any dam in Australia had been fitted with an eel bypass for downstream migration.

The organisation tagged and tracked the movements of eels looking for a way downstream before drilling a hole in the dam wall in a corner regularly explored by the eels and installing a chute*. “A lot of research and development has gone in to this, and population numbers will be carefully monitored to see what effect it has,” Mr Ikedife said.

“During the eel’s downstream migration from December to April each year, visitors to Trevallyn Dam will see the small cascade* of water from the eel bypass in operation and will know Hydro Tasmania is helping this native species on its long journey.” Hydro Tasmania CEO Steve Davy said part of the organisation’s duty was to look after the waterways in its care, including the species that live in them.

“Though not endangered in Australia, similar species of eels are listed as threatened in the Northern Hemisphere, so the responsibility is on water managers like Hydro Tasmania to take action,” Mr Davy said.

Tasmania’s Energy Minister Guy Barnett said Hydro Tasmania should be congratulated for assisting the migration of the eels and helping to maintain the biodiversity* of the river system.

“It’s an Australian first, it’s a million dollar investment and on Nature Conservation Day, it’s a great initiative* to announce,” he said. 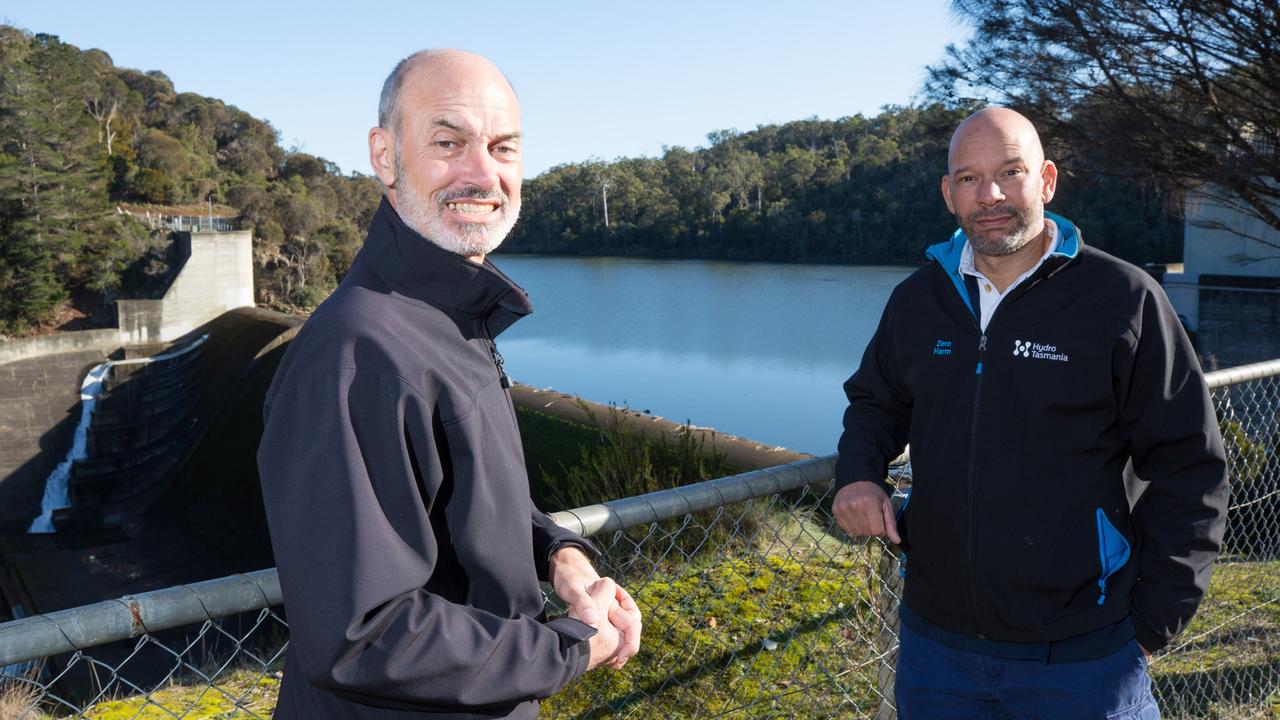 CLASSROOM ACTIVITIES
1. Write an Adventure Story
This is not merely a hole in a wall an eel can go through. This is an adventure story of an epic eel journey. Write an exciting adventure story based on the experiences or adventures of an eel using the bypass.

2. Extension
Design a storyboard or write a script for an advertisement about the new eel bypass. Your audience is eels. Your purpose is to encourage them to use the bypass and learn about it.

HAVE YOUR SAY: How important is it to you that the eels can now safely complete their journey?
No one-word answers. Use full sentences to explain your thinking. No comments will be published until approved by editors.