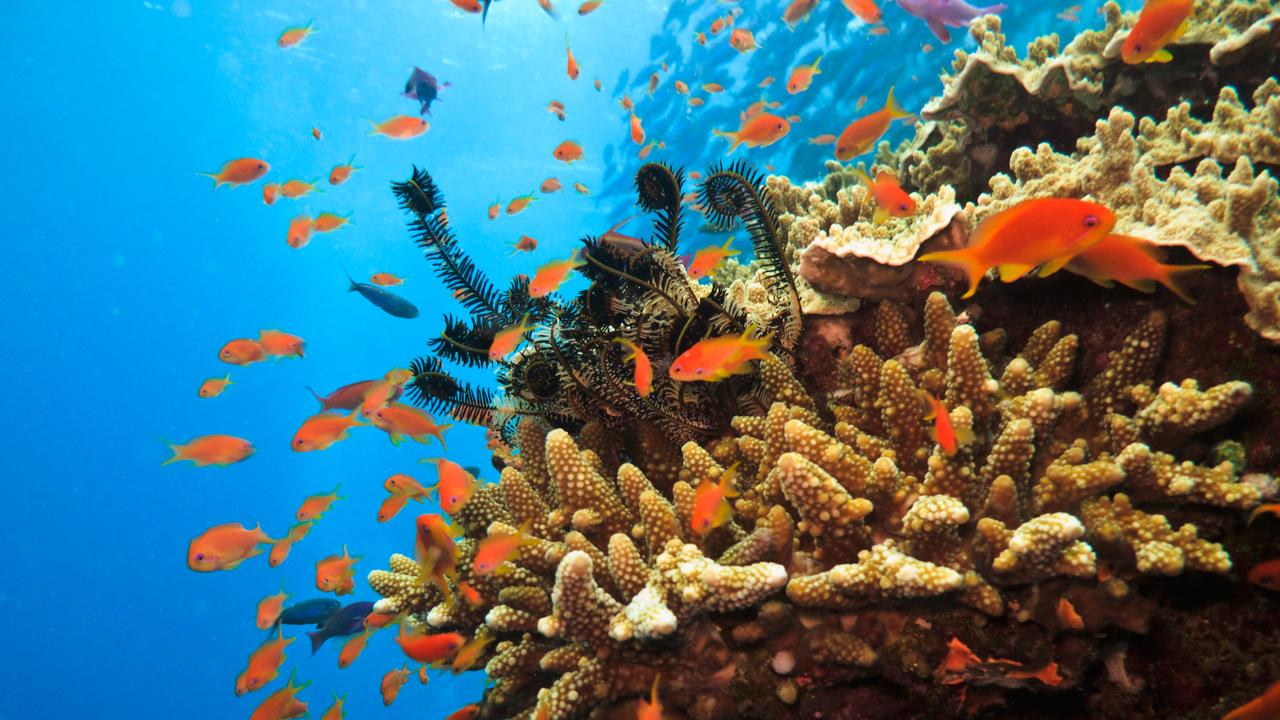 The Great Barrier Reef’s outlook is “very poor” and we must prepare now for “unprecedented*” and “widespread” loss of fish and coral, the national reef authority warns.

The Great Barrier Reef Marine Park Authority, in the 2019 five-year outlook report just released, paints a dire* future for the World Heritage-listed reef and blames the decline on climate change.

Cyclones, marine heatwaves and floods — as well as coral-eating starfish, coastal development and land-based run-off — have led the deterioration since the last report in 2014 from an “icon* under pressure” into a “changed and less resilient Reef”. 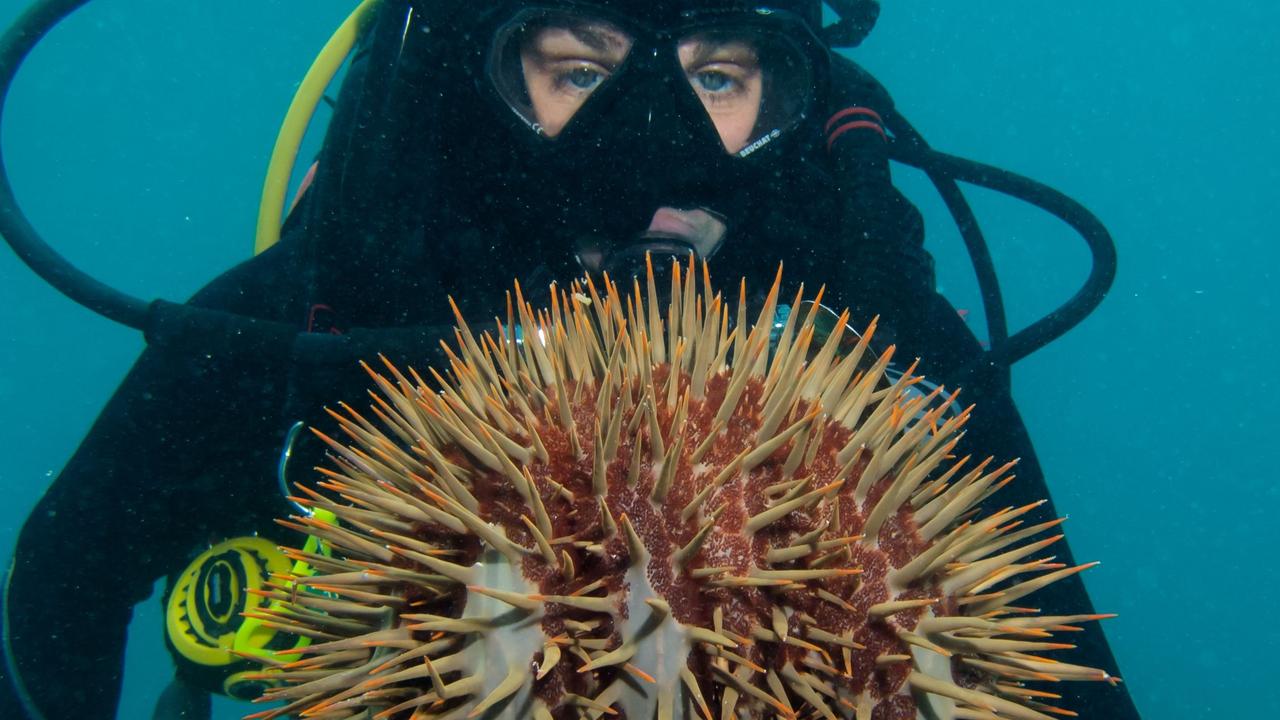 Reef tourism operators fear the bleak* outlook spells doom for the thriving reef economy* that employs 64,000 people while eco groups say the reef is destined for the “in danger” list.

Federal Environment Minister Sussan Ley, who snorkelled on the Reef off Cairns two weeks ago, declared it was “not dead, not dying, and not even on life support”.

Yesterday Ms Ley said while the overall outlook was downgraded to “very poor”, it also found some areas were in good condition on the 2300km-long coral system. Humpback whale and southern green turtle numbers are rising and many coral reefs that escaped the impact of bleaching, cyclones and crown-of-thorns outbreaks remain in good condition, the report found.

“This outlook is something we can change.” Minister of the Environment Sussan Ley (right) snorkelling over the Great Barrier Reef off the coast of Cairns in August. Picture: supplied

“If we are serious about wanting future generations to be able to appreciate coral reefs, we need to halt the climate pollution that is fuelling global warming and driving the mass coral bleaching that has plagued the Great Barrier Reef and other reefs in recent years”, Ms O’Shanassy said.

GBRMPA chair Dr Ian Poiner said the Reef was core to Australia’s identity and economy, which have been put on notice by the outlook report.

“Improving its outlook is critical for the reef itself and the communities and industries that depend on it,” he said.

Halting climate change at a global level and better water quality at a regional scale are the most urgent priorities, the report said.

The GBRMPA report said inshore water quality was improving on a regional scale but too slowly.

WONDERS OF THE NATURAL WORLD
There are lots of “greatest” lists and “wonders of the world” lists covering incredible things, both natural and human-made on Earth and even beyond!

In 1997, US TV network CNN made a list of the ecological wonders of Earth, which most people call the Seven Wonders of the Natural World. The Great Barrier Reef is on this list, as it is on pretty much every other list of amazing natural things. 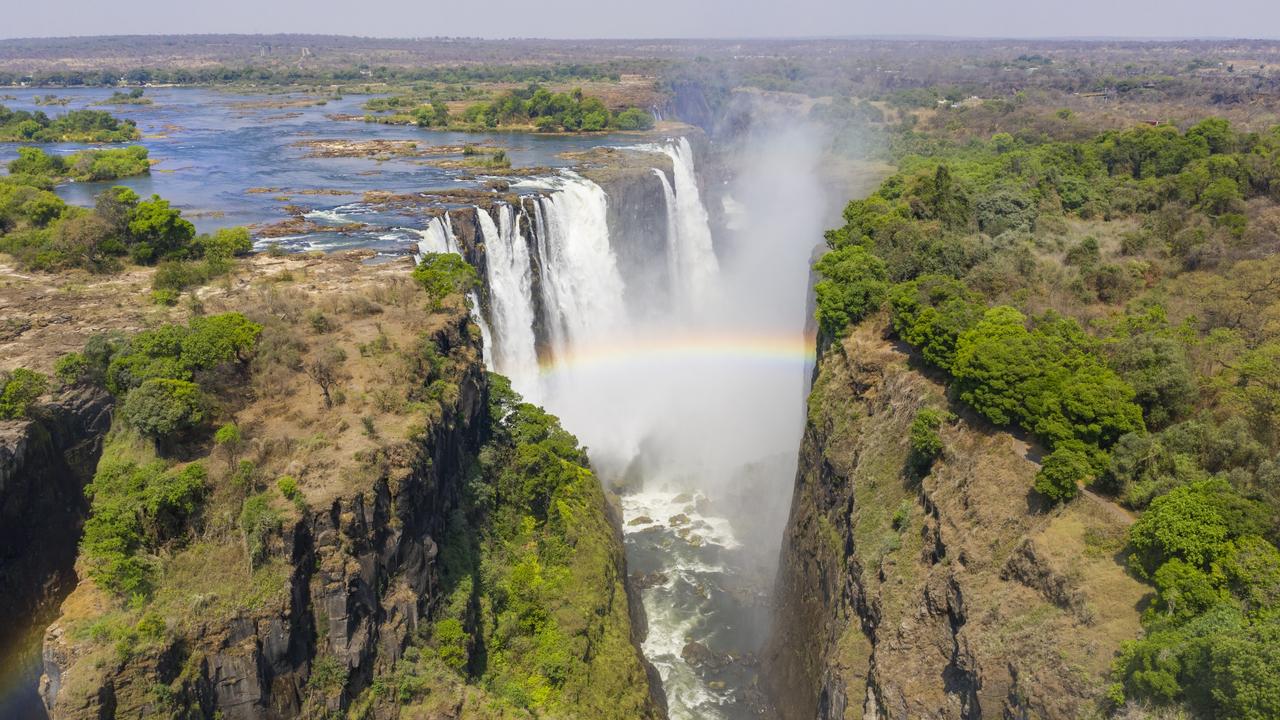 Adani coal mine given the green light

CLASSROOM ACTIVITIES
1. Summarise the sources
There are several sources of information quoted in this news article: The Great Barrier Reef Marine Park Authority report; Federal Environment Minister Sussan Ley; Australian Conservation Foundation chief executive Kelly O’Shanassy; and the chair of the GBRMPA Dr Ian Poiner. Using four different coloured highlighters, identify which information is attributed to each source. Then summarise the message of each source in one simple sentence.

2. Extension
Given the worrying content of this news article, there are lots of “negative” words included. (For example: warns, danger, downgraded, etc.) Make a list of all of the words you can find in the article with negative connotations.

HAVE YOUR SAY: Do you care about the health of the Great Barrier Reef? Who, if anyone, should do more to keep it healthy?
No one-word answers. Use full sentences to explain your thinking. No comments will be published until approved by editors.