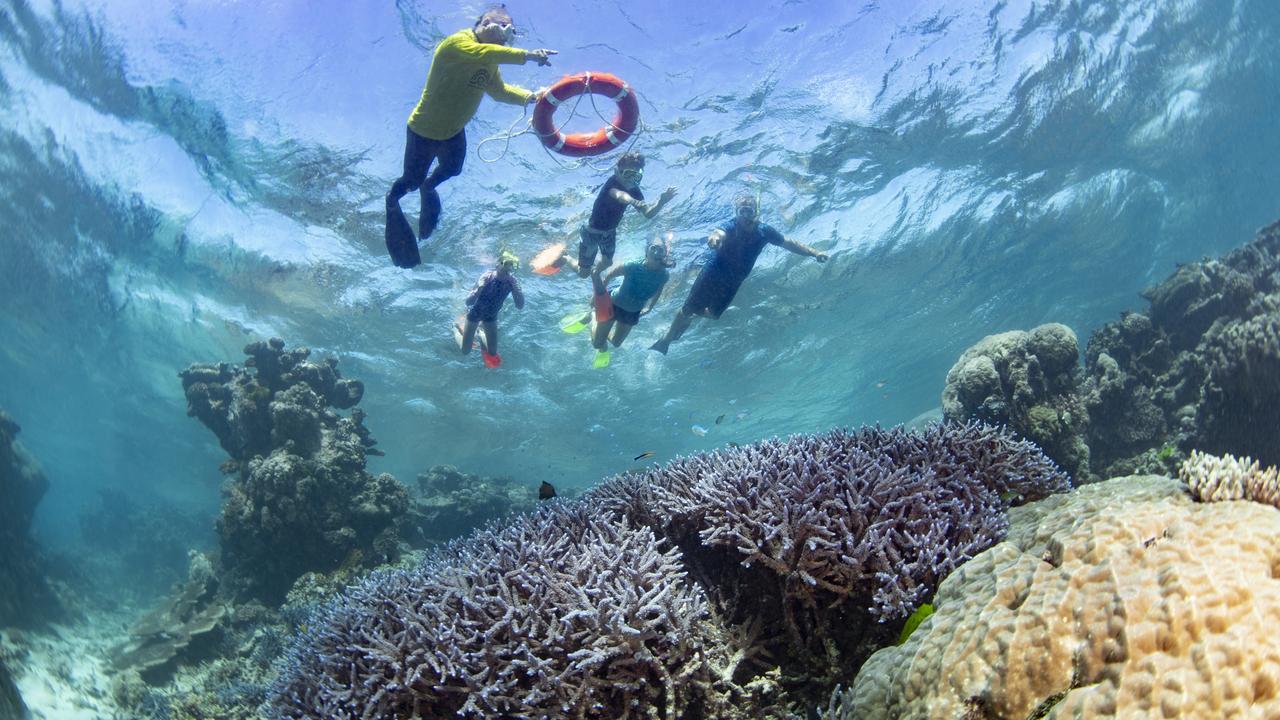 Concerned tour operators and other local businesses are among those concerned by UNESCO’s plan to downgrade the Great Barrier Reef’s listing. Pictured is a Dreamtime Dive & Snorkel tour, Cairns, QLD. Image: supplied.

UNESCO released a draft report on June 21 recommending the Great Barrier Reef’s World Heritage status be downgraded* because of its dramatic coral decline.

The reef is one of seven sites worldwide that could be added to the List of World Heritage in Danger over ecological* damage, overdevelopment, over-tourism and/or security concerns.

The UN body’s draft report notes, “with the utmost concern and regret … that the long-term outlook for the ecosystem of the property has further deteriorated* from poor to very poor” and refers to Australia’s move to downgrade the reef’s health status after back-to-back mass bleaching* events in 2016 and 2017. Placement on the list is not necessarily a sanction*. According to UNESCO, some nations want their significant sites added in order to build international attention and get the help required to save them. But the prospect of the Great Barrier Reef being added has been greeted with concern by state and federal government representatives, local business operators and tourism authorities.

Environment Minister Sussan Ley said that Australia would strongly oppose the recommendation. The Minister said that the draft report does not sufficiently recognise $3 billion of investment into science-based strategies being jointly funded by the Commonwealth and Queensland governments as part of the Reef 2050 Plan. 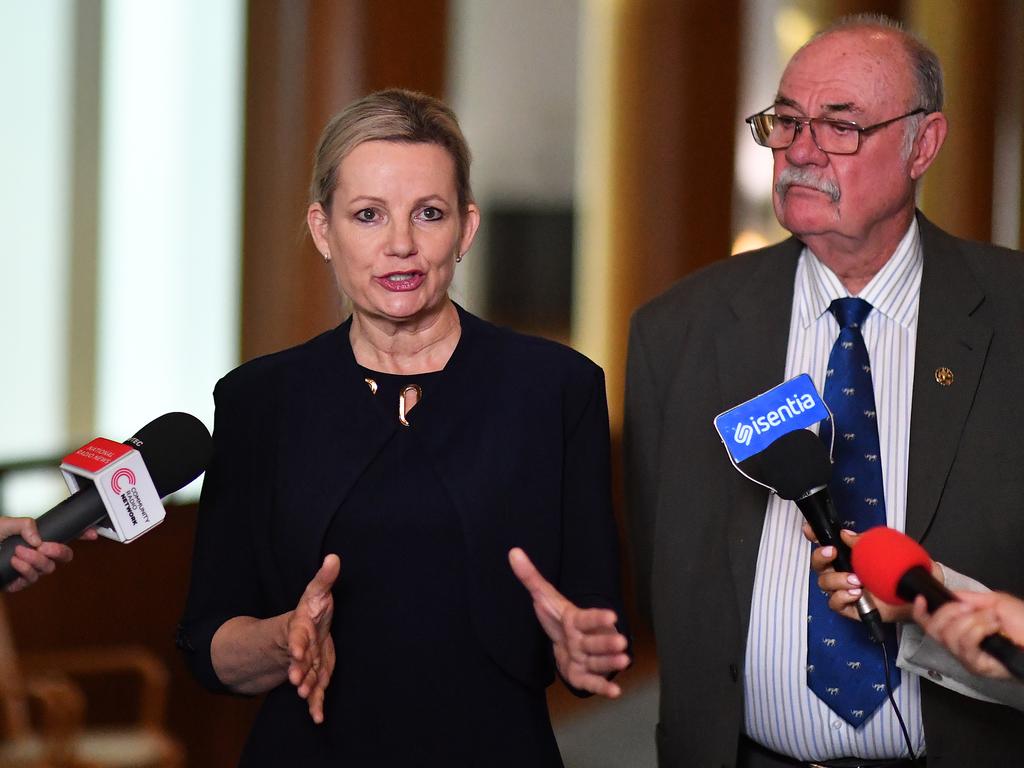 “Certainly climate change is a threat and bleaching has caused damage to parts, but people will assume it applies to the whole reef.

“It is one of the best managed marine parks in the world,” Charlton said.

The World Wide Fund for Nature (WWF) said that the heritage status of the Great Barrier Reef has been under threat since the World Heritage committee first expressed “extreme concern” about the reef in 2011.

“After three mass bleaching events in five years, UNESCO is saying it’s critical for Australia and other nations to do everything possible to limit global temperature increase to 1.5C,” said WWF-Australia head of oceans Richard Leck.

“The recommendation from UNESCO is clear and unequivocal* that the Australian government is not doing enough to protect our greatest natural asset, especially on climate change.

“The landmark 2015 conservation wins focused on improving water quality and other localised actions. Since then, leading scientists estimated the back-to-back bleaching events in 2016 and 2017 killed up to 50 per cent of shallow water coral,” Leck said.

In December 2020, the International Union for Conservation of Nature (IUCN) said climate change had pushed the reef into critical condition.

CLASSROOM ACTIVITIES
1. Which Side Are You On?
There are two different opinions about the Great Barrier Reef in the story. Which one do you agree with? Write paragraphs explaining your point of view.

2. Extension
What can we do to help to save the Great Barrier Reef? Write a list of actions that you think could help.

VCOP ACTIVITY
Situation Critical
Help! The Great Barrier Reef is in need of our support. It has further deteriorated from ‘poor’ to ‘very poor’.

Design a poster including facts from the article, as well as your personal opinion, in order to raise awareness of the situation.

Remember to use emotive and persuasive language to help emphasise the reef’s plight.

Check your VCOP and use your neatest handwriting to ensure everyone can read your work.

Discuss other ways you could raise awareness or support the Great Barrier Reef.