Global reef network brought together for the first time An international collaboration including UQ, National Geographic, Arizona State University, Vulcan Philanthropic and satellite company Planet has now completed digital mapping all of the world’s shallow coral reefs for the first time ever in a free online atlas.

In a world-first, researchers have completed a comprehensive* online map of planet Earth’s coral reefs by using more than two million satellite images from across the globe.

The Allen Coral Atlas, named after late Microsoft co-founder Paul Allen, will act as a reference for reef conservation*, marine planning and coral science as researchers try to save these fragile* ecosystems* that are being lost to climate change.

The group announced completion of the atlas Wednesday and said it is the first global, high-resolution map of its kind. It gives users the ability to see detailed information about local reefs, including different types of submarine* structure like sand, rocks, seagrass and, of course, coral. 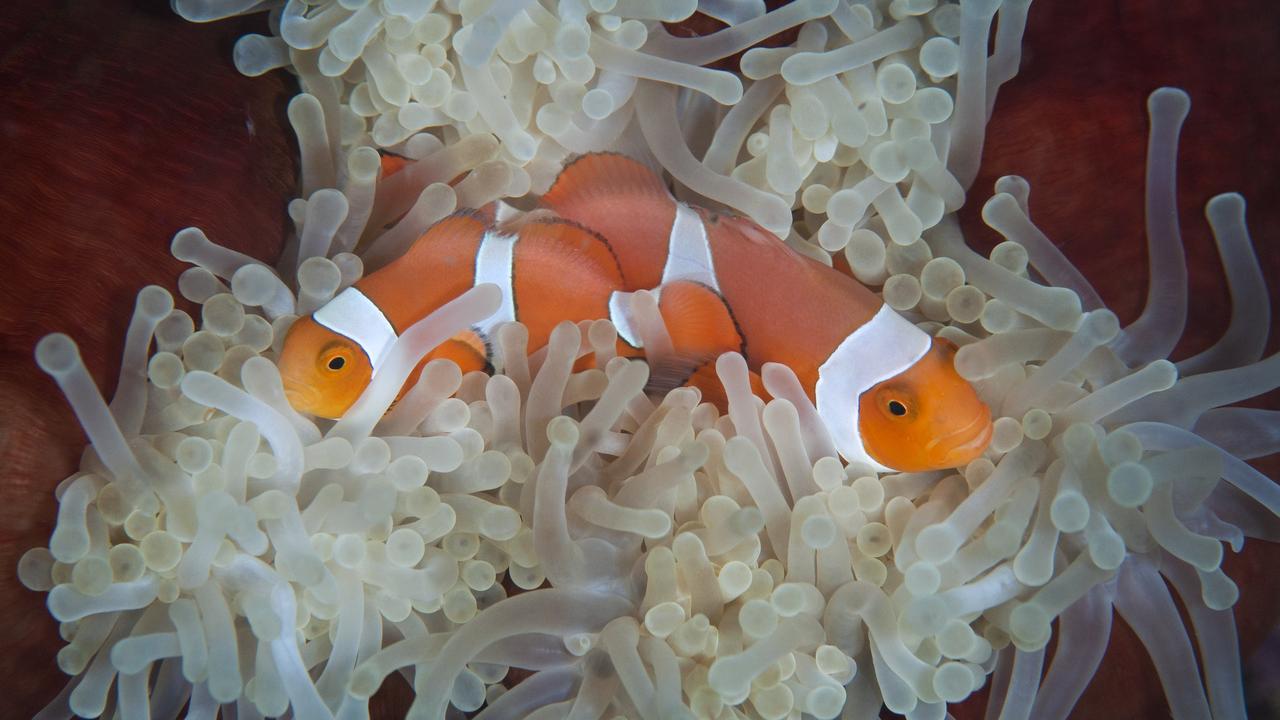 Everyone loves a clownfish: these Kimbe Bay residents live among the teeming coral reefs of Papua New Guinea, just one example of the global reef systems captured in the new atlas.

The maps, which include areas up to 15 metres deep, are being used to inform policy decisions about marine protected areas, spatial planning for infrastructure* such as docks and seawalls, and upcoming coral restoration projects.

“Our biggest contribution in this achievement is that we have a uniform mapping of the entire coral reef biome*,” said Dr Greg Asner, managing director of the atlas and director of Arizona State University’s Center for Global Discovery and Conservation.

Dr Asner said they relied on a network of hundreds of field contributors, who gave them local information about reefs so that they could program their satellites and software to focus on the right areas.

“And that lets us bring the playing field up to a level where decisions can be made at a bigger scale, because so far decisions have been super localised,” he said. “If you don’t know what you’ve got more uniformly, how would the UN ever play a real role? How would a government that has an archipelago* with 500 islands make a uniform decision?”

The atlas also includes a coral bleaching monitor to check for corals that are stressed due to global warming and other factors. Coral bleaching continues to be a serious threat to the Australia’s Great Barrier Reef – the new atlas includes a monitor to check for coral stress. Picture: Katie Purling

Dr Asner said about three quarters of the world’s reefs had not previously been mapped in this kind of in-depth way, and many not at all.

The project began in 2017 when Allen’s company, Vulcan Inc., was working with Dr Ruth Gates, a Hawaii researcher whose idea of creating “super coral” for reef restoration was funded by the philanthropic* foundation.

Dr Gates and Vulcan Inc. brought in Dr Asner because of his work with the Global Airborne Observatory, which had been mapping reefs in Hawaii at the time.

Allen, who said he wanted to help save the world’s coral reefs, liked the idea of using technology to visualise data, so Dr Gates connected the group with a satellite company called Planet, and Allen funded the project for about US $9 million.

Australia’s contribution came from the University of Queensland, which used artificial intelligence technology and local reference data to generate the layers on the atlas. 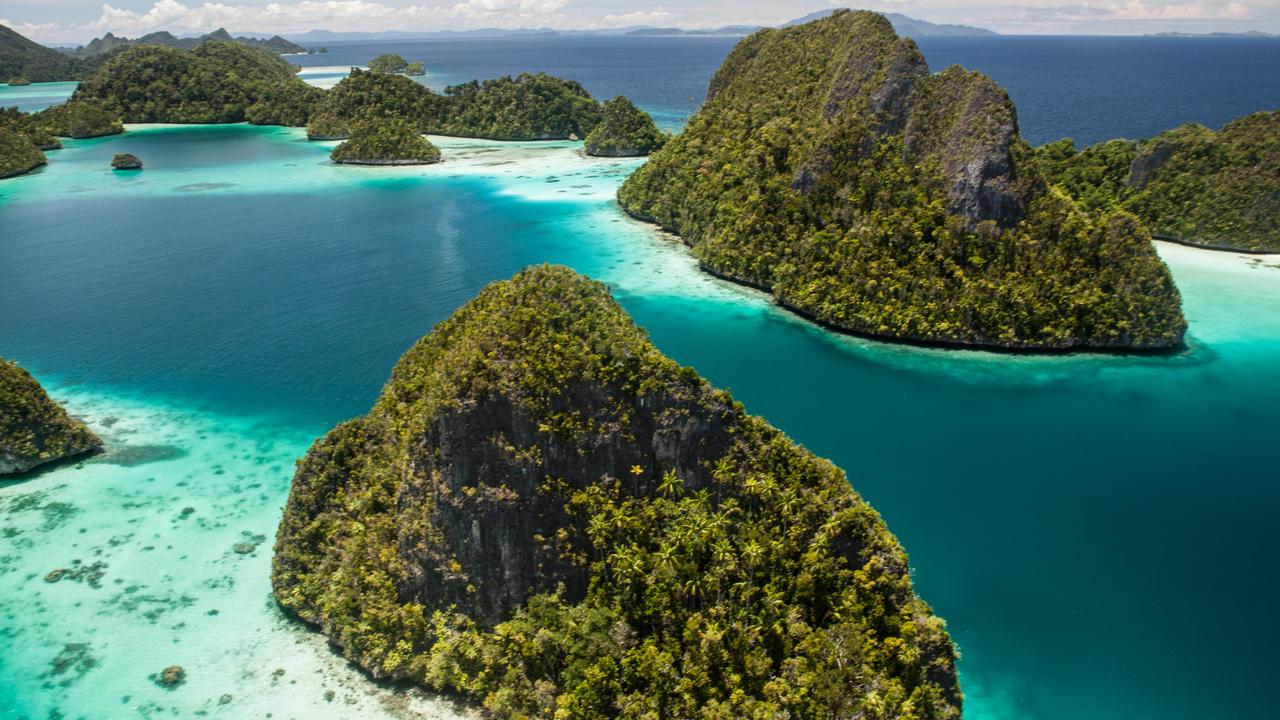 This equatorial region of Raja Ampat, Indonesia is known for its beautiful reefs and high marine biodiversity – just the kind of stunning underwater ecosystem the creators of the atlas hope to help preserve. Picture: iStock

Both Allen and Dr Gates died in 2018, leaving Dr Asner and others to carry on their work.

“Ruth would be so pleased, wouldn’t she?” Dr Asner said. “She would just be tickled that this is really happening.”

He said about a third of the calls he is getting are from researchers who hope to use the maps to “be sure that their planning and their reef restoration work is going to have its max efficacy*.”

When Dr Gates found out she was sick, she selected friend and colleague Dr Helen Fox from the National Geographic Society to help communicate with conservation groups about how to use the tool.

“It really was a global effort,” said Dr Fox, who is now the conservation science director for Coral Reef Alliance. “There were huge efforts in terms of outreach and helping people be aware of the tool and the potential scientific and conservation value.”

Anyone can view the online maps free of charge at allencoralatlas.org

Steps:
(a) Stack three sheets of A4 paper and fold in half. Staple along the folded edge to make a booklet.
(b) Choose 10 interesting reef-related words from the news story.
(c) Write one word per page, at the top of the inside pages in your booklet. (Leave the front and back cover blank.) Remember to put the words in alphabetical order!
(d) Write a definition and draw a picture to explain each word.
(e) Decorate your front cover with a picture of a healthy coral reef.