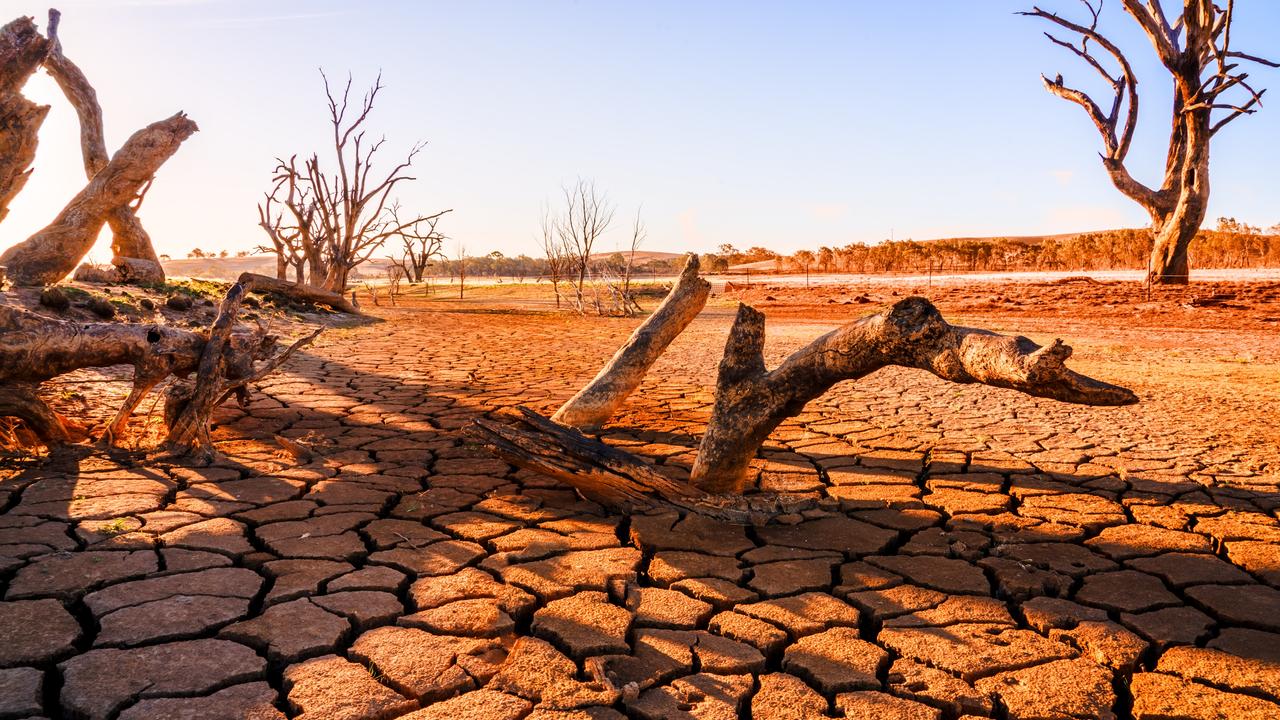 An international report found that one million animal and plant species are at risk of becoming extinct if we don’t change the way we live and make money.

One million animal and plant species are at risk of becoming extinct because humans won’t put saving the Earth ahead of making money.

That’s the main message from a major report on the devastating impact of modern civilisation on the natural world.

Scientists made an urgent appeal to governments and businesses worldwide to confront “vested interests” they said were blocking changes to farming, energy and mining needed to save the Earth’s ecosystems*. If someone has vested interests it means they make decisions based on whether or not something will make them money.

“If we want to leave a world for our children and grandchildren that has not been destroyed by human activity, we need to act now,” said UK scientist Robert Watson, who chaired the study, produced by the Intergovernmental* Panel on Biodiversity* and Ecosystem* Services (IPBES). More than 130 countries are members of the IPBES, including Australia, US, Russia and China.

“If we do not act now, many of the million threatened species will become as extinct as the dodo on this tie,” Sir Robert told a news conference in Paris, pointing to his tie, which had a design of the extinct dodo bird on it. Dodo and Red Parakeet by Williams Hodges (1773). The dodo, which lived on the island of Mauritius, was extinct by 1681 and it is often used as an example of how losing one species can completely disrupt an ecosystem. This painting is in the National Library of Australia.

Known as the Global Assessment, the report found that up to one million of Earth’s estimated eight million plant, insect and animal species is at risk of extinction, many within decades.

It identified industrial* farming and fishing as major contributors to the crisis, with the current rate of species extinction tens to hundreds of times higher than the average over the past 10 million years. Graffiti artwork, suspected to have been created by the British street artist Banksy, is pictured opposite the environmental protest group Extinction Rebellion’s camp at Marble Arch in London, UK, on April 26, 2019. Picture: AFP

Climate change caused by burning the coal, oil and gas produced by the fossil fuel industry is making the rate and number of extinctions worse, the report found.

The report identified a range of risks to the future health of the planet, including the disappearance of insects vital for pollinating food crops and the destruction of coral reefs that support fish populations as well as the loss of medicinal* plants.

The threatened list includes more than 40 per cent of amphibian* species, almost 33 per cent of reef-forming corals, sharks and shark relatives, and more than a third of all marine mammals. The picture was less clear for insect species, but it suggests 10 per cent could become extinct.

The report comes at a time of increasing environmental protest around the world, including recent action by a group called Extinction Rebellion, which resulted in the UK parliament declaring a climate emergency.

The IPBES report’s blunt language echoed the United Nations’ Intergovernmental Panel on Climate Change, which said in October that major changes to the way humans live and make money would be needed to avoid the most devastating consequences of a warming world.

The findings will add pressure to countries to agree to bold action at a major conference on biodiversity in China next year.

“We have reconfigured* dramatically the life of the planet,” said Eduardo Brondizio, a professor of anthropology* at Indiana University in the US, who co-chaired the report.

“The key message: business as usual has to end.” The report found that climate change caused by burning the coal, oil and gas produced by the fossil fuel industry is making the rate and number of extinctions worse.

FAST FACTS
The report is more than 1000 pages long and is known as the Global Assessment.

It was produced by a committee called the Intergovernmental Panel on Biodiversity and Ecosystem Services (IPBES) that represented 130 countries including Australia, US, China and Russia.

To make the report, 450 researchers looked at 15,000 research articles from around the world and formed an overall impression of the state of the environment.

It took three years to complete.

CLASSROOM ACTIVITIES
1. Our World
Draw a two-scene picture side by side on an A3 piece of poster paper, drawing a picture of a chosen landscape now, and the same scene as it might look in 100 years if we continue as we are. Write some explanations on paper (using short sentences) and stick them on both your landscape pictures as a way of explaining what you’ve drawn.

2. Extension
Work with a partner to discuss and analyse the following quote from the article:

“We have reconfigured dramatically the life of the planet”

What do you think this means?

Write a list of actions that you think should be taken by the Australian Government on climate change.

This article is really informative, but some of the younger students in your school are not going to understand a lot of this language.

Summarise this article into a paragraph to explain to younger students.

We can’t ask them to help change the world if they don’t understand what they have to change and why!

In this activity you’ll be focusing on lowering the vocabulary and shortening the sentence structure to support younger students. Use the glossary to help find a lower-level synonym to replace some of these words.

HAVE YOUR SAY: Describe how you feel about the health and future of the planet?
No one-word answers. Use full sentences to explain your thinking. No comments will be published until approved by editors.