The five-yearly State of the Environment Report was described by new Environment Minister Tanya Plibersek as a “shocking document” as she called out the previous government. But a spokesperson for former Environment Minister Sussan Ley said the Coalition had invested record funding in the Great Barrier Reef. Scott Morrison is pictured in Cairns on January 28 after announcing a further $1 billion in funding for the reef. Picture: Adam Taylor

From sea level rise and species threat to coastal erosion* and coral bleaching*, Australia’s environment is in poor shape and is expected to deteriorate* further, according to a “shocking” new government report.

The five-yearly, 2000-page State of the Environment Report, released by Environment Minister Tanya Plibersek on Tuesday, details the condition of the country after successive* years of bushfires, floods, droughts and extreme heatwaves. Kyle Eggins, wife Ellymae and kids Selena, 7, Cooper, 10, Brock, 5, and 5-month-old daughter Emmy Jane were evacuated from their Northern Rivers home during the NSW floods – just one of Australia’s extreme weather events of the past years. Picture: Toby Zerna

Ms Plibersek described it as a “shocking document … (that) tells a story of crisis and decline in Australia’s environment”.

Among other findings, the report reveals the list of threatened Australian plants and animals has grown 8 per cent, adding 202 species since the last report in 2016.

Sydney University Professor and lead author Emma Johnston said Australia was being hit by more extreme weather events, and these could have a cascading effect*. 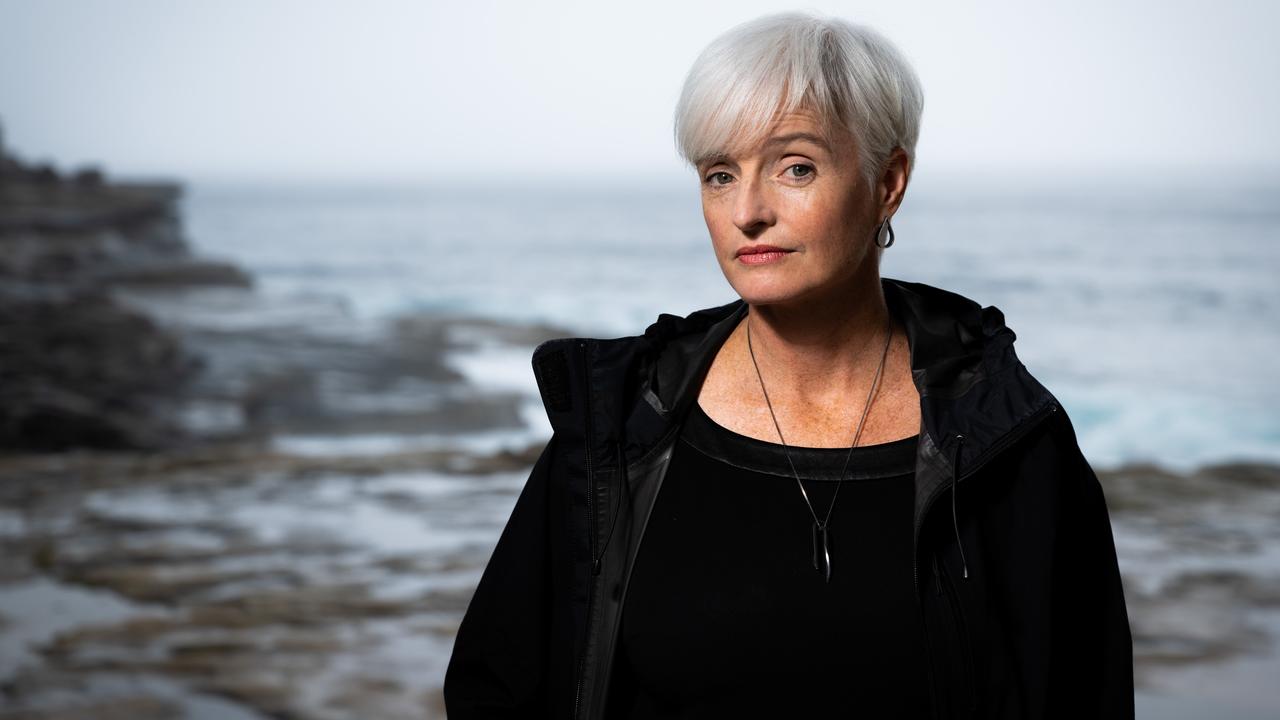 “There have been three mass bleachings on the Great Barrier Reef in the past five years … that is a ridiculous high frequency,” she said.

“You don’t have enough time for recovery. They’re often compounding, so you get one extreme event followed by another.

“We had the bushfires of 2019/2020, immediately followed by flooding rains, which pushed ash and mud and vegetation into our rivers and estuaries*, and so for the first time we’ve documented impacts of wildfire in estuaries. We’re seeing new impact types because we’re getting these new or more substantial extreme events.” The 2019/2020 bushfires were followed by flooding rains, which pushed ash, mud and vegetation into our rivers and estuaries. The impact of wildfire on estuaries was documented for the first time in the report. Picture: Australian Reptile Park

While climate change is putting many environmental systems under pressure, Prof Johnston said one of the most “fixable” problems was land clearing. The Environment Protection and Biodiversity* Conservation Act could and should consider the cumulative* effects of removing vegetation, rather than making “development by development” assessments, she said.

The report revealed the previous government’s Threatened Species Strategy had only achieved “partial success,” with 51 of 71 designated priority species showing no improvement at all, although 14 species which had been in decline were now in recovery. Of the 20 mammals on the priority species list, eight had improved, five had deteriorated, one was stable and six showed only minor changes.

Australian Conservation Foundation CEO Kelly O’Shanassy said nature was “under pressure like never before, with wildlife habitat continuing to be destroyed”.

“Much-loved Australian species like koalas, greater gliders and gang-gang cockatoos have recently been added to the endangered list and even Bogong moths, which were seen in their millions just a few years ago, are now in strife,” she said. Tanya Plibersek scored a tight embrace from an olive python named Kiss back in 2018, well before becoming Environment Minister this year under new PM Anthony Albanese. Olive pythons are Australia’s second largest snake species and are currently listed as vulnerable.

The report was provided to former Environment Minister Sussan Ley last December, who was criticised for not releasing it prior to the election.

Ms Plibersek called out the previous government for “a decade of … inaction and wilful ignorance”.

“I won’t be putting my head in the sand – under Labor, the environment is back on the priority list,” she said.

But a spokesperson for Ms Ley said the report was “dealt with consistent with the statutory* time-frame set out under the Act”. The Coalition had delivered several environmental initiatives while in office, including record funding for the Great Barrier Reef and increased cash for threatened species, the spokesperson said. The report was provided to former Environment Minister Sussan Ley last December, who was criticised for not releasing it prior to the election. Picture: Martin Ollman/Getty Images

Prof Johnston said the 30-plus authors who worked on the report “would have been really pleased to have that information available as soon as it was complete … wherever possible, radical transparency is a great philosophy”.

CLASSROOM ACTIVITIES
1. Environmental emergency
Use the five W’s comprehension strategy to help you understand and articulate the key points to come from this very important Kids News article.

Summarise the article in one sentence:

2. Extension
What would you like to see the current Labor Government implement to help combat this environmental crisis?

Detail three key policies you’d like them to implement in the very near future:

Identify all the words in the article that you think are uncommon words and particularly good choices for the writer to have chosen.