The drones are better able than humans to drop seeds in massive numbers into inaccessible areas.

The World Wildlife Fund (WWF) is testing the technique in New South Wales.

WWF’s Australia unit is seeking to raise $300 million over five years to fund the initiative* to try the seed drones and other methods to revive forest habitat, aiming to double koala numbers on the east coast.

“The magnitude* of the bushfire crisis requires us to respond at a scale that’s never been done before,” said WWF-Australia CEO Dermot O’Gorman.

“One of the new ways we’re doing this is using drones that can put large amounts of seed across landscapes and … reach inaccessible areas much easier,” he said.

Some of the WWF drones can plant 40,000 seeds a day and will help create corridors so that koalas and other wildlife can move across a landscape fragmented* by fire and land clearing, Mr O’Gorman said in a statement.

In June, a parliamentary* inquiry found that koalas in NSW could become extinct by 2050 unless immediate action is taken to protect them and their habitat.

In NSW, at least 5000 koalas were killed in the fires that burned 80 per cent of the Blue Mountains World Heritage Area and 24 per cent of koala habitat on public land, the report said. 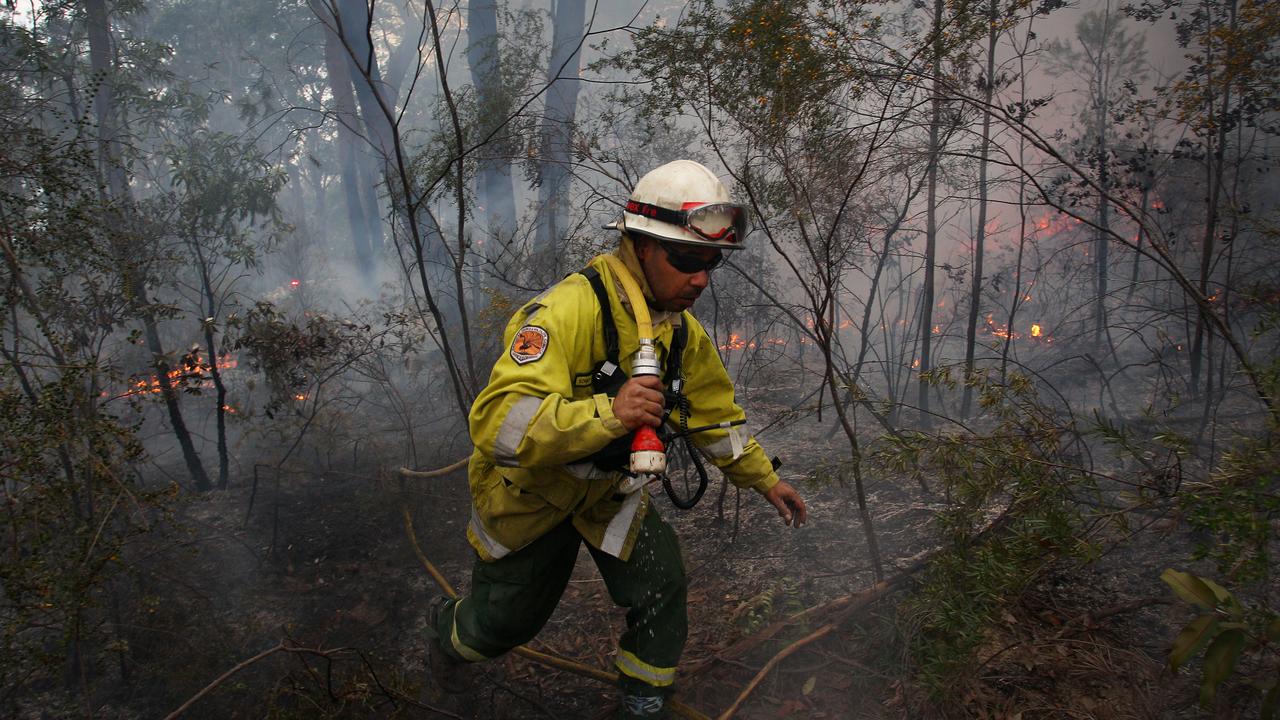 A NURSE FOR MANY
At work, Morgan Philpott cares for sick children. In his spare time the paediatric* nurse turns his attention to unwell koalas.

“They really run the risk of becoming extinct inside our lifetime,” Mr Philpott said of the NSW koala population at an animal hospital on Sydney’s outskirts while helping a vet treat a rescued koala infected with the bacterial disease chlamydia.

The widespread infection among the koalas, bushfires, drought, logging and urban encroachment* of their habitat are some of the many destructive forces that continue to threaten their survival.

“If the areas that didn’t burn last year burn this year, that would really be catastrophic*,” for the koalas, said Mr Philpott, who joined the country’s biggest animal rescue agency, Wildlife Information, Rescue and Education Service, or WIRES, at the urging of his daughter.

“Future fires could spell the end of them.” Morgan Philpott pictured in January with a koala rescued from Mudgee. When the photo was taken Mr Philpott was looking after three koalas rescued from bushfires. Picture: Nikki Short

As another summer looms*, koalas face the threat of more bushfires, although weather forecasters expect a wetter, cooler few months than in the previous year. 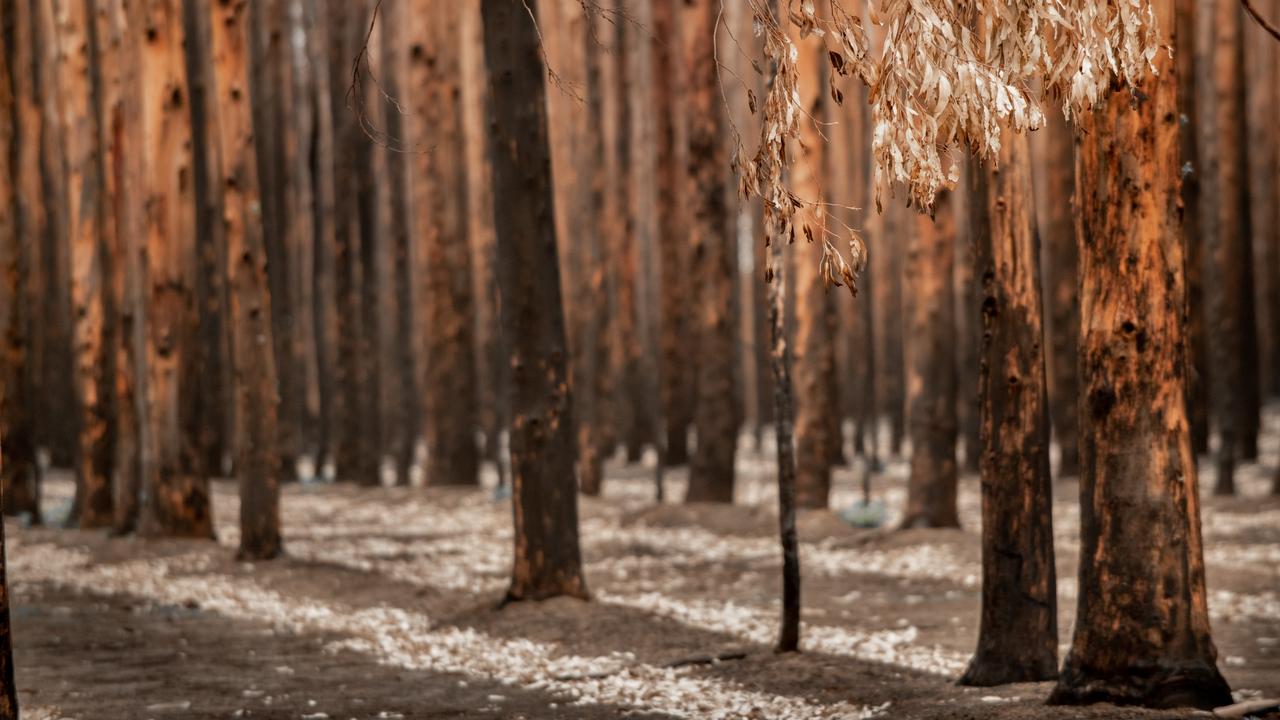 Burnt koala habitat on Kangaroo Island, SA. Koalas rescued from the fires on the island in December 2019 and January 2020 were taken to Australia Zoo in Queensland to be looked after.

CLASSROOM ACTIVITIES
1. Save the Koala Poster
Make an informative poster on what we can do to save koalas from ever becoming extinct. On your poster include facts from the article such as main threats and how we can help them. Your poster should have a bold and catchy title, have the information presented clearly and accurately (not long sentences or lots of text) and have some diagrams or illustrations. Display your posters or share with another class.

2. Extension
Can you think of some other ways in which drones could be used to help other animals or the environment?

Work with a partner and brainstorm some ideas to share with others.

HAVE YOUR SAY: Have you ever seen a koala in the wild? Describe your experience.
No one-word answers. Use full sentences to explain your thinking. No comments will be published until approved by editors.