To slow the speed at which high temperatures and warm waters bleach the corals of the Great Barrier Reef, Australian scientists are spraying droplets of ocean water into the sky to form protective clouds.

The water droplets evaporate*, leaving only tiny salt crystals which float up into the atmosphere, allowing water vapour to condense around them, forming clouds.

“If we do it over an extended period of time for a few weeks to a couple of months, when the corals are experiencing a marine heatwave, we can actually start to lower the water temperature over the reef,” said project leader and senior lecturer at Southern Cross University, Dr Daniel Harrison. 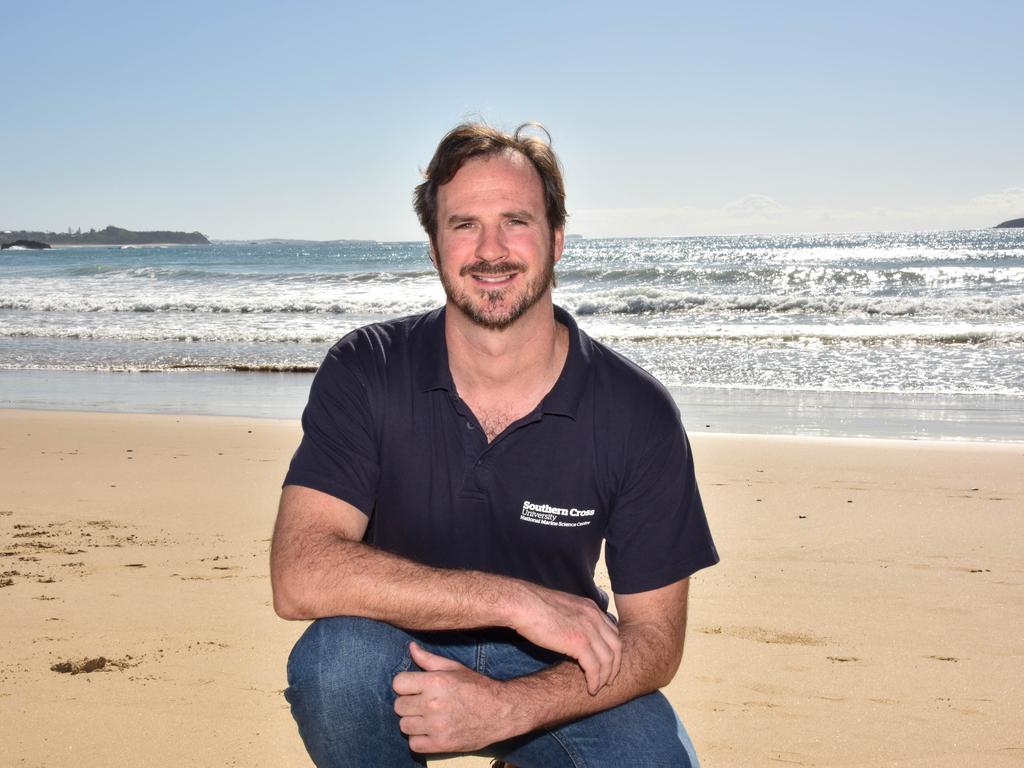 Dr Daniel Harrison is the project leader of the Cloud Brightening project, a partnership between a number of Australian institutions, including the Sydney Institute of Marine Science and Southern Cross University.

The project had its second trial in March – at the end of the Australian summer when the reef is at its hottest – gathering valuable data on the atmosphere when corals are most at risk of bleaching.

A combination of light and warm water causes coral bleaching. By cutting light over the reef by 6 per cent in summer, “bleaching stress” would be cut by 50 to 60 per cent on the undersea ecosystem, Dr Harrison said.

But the benefits of cloud brightening would lessen over time unless other measures slowed climate change.

“If we do have really strong action on climate change, then the modelling shows that the cloud brightening is enough to stop the reef declining and to actually see it through this period while we reduce our carbon emissions,” Dr Harrison said.

One of Australia’s best-known natural wonders, earlier this year the Great Barrier Reef came close to being listed as an endangered World Heritage Site by the United Nations, but the Australian government successfully lobbied* against the status downgrade.

The cloud brightening project is supported by the partnership between the government’s Reef Trust and the Great Barrier Reef Foundation. An initial trial of prototype* equipment in 2020 proved it was feasible* to pump seawater and atomise* it into tiny droplets at a rate of hundreds of trillions per second.

“It’s effectively boosting a natural process because cloud droplets form over the ocean when moisture gathers around salt crystals and other minute particles, stirred up by winds from the ocean’s surface,” Dr Harrison said.

“This year what we were really interested in looking at was the behaviour of that plume of sea salt droplets as it drifted away from the boat and mixed towards the clouds. We hope this critical information we’ve collected will help us to design a system for the future that will enable us to show a brightening response in the clouds.” Aerial view of the Great Barrier Reef off the coast of the Whitsunday Islands in 2014, along the central coast of Queensland. The Cloud Brightening project aims to reduce coral bleaching on the reef. Picture: AFP

“What’s unique about this technique is that can be used intermittently* when required as an emergency response to protect corals from bleaching during marine heatwaves,” he said.

Great Barrier Reef Foundation managing director Anna Marsden said it was crucial to pioneer new techniques to help save the reef from a growing combination of threats.

“The greatest threat to our reef is climate change and we’re already seeing the effects, with three mass bleaching events in five years,” Ms Marsden said.

“The rate at which bleaching events are now occurring on the reef is a matter of huge concern but there is hope, and the time to act is now.” Manduburra traditional owner Usop Drahm, who joined both expeditions, said he welcomed the scientific research, which had seen Indigenous people and other Australians work together to maintain the Reef ecosystem for future generations.

“This technology might help prevent bleaching and we like that it uses no chemicals and relies on natural processes,” Mr Drahm said.

CLASSROOM ACTIVITIES
1. Explain cloud brightening
Draw a diagram or create a short video to explain how the process of “cloud brightening” works and how it benefits the Great Barrier Reef.

Hint: if you choose to make a video, consider using props to help show what you mean in your explanation.

2. Extension
Use a highlighter to identify all of the evidence in the story that tells us that cloud brightening, while helpful, is not considered the long-term solution to coral bleaching.