Climate change set to impact the way we work and play Experts have warned that human bodies can only take very hot temperatures up to a point, so outdoor sports could eventually be impacted by climate change.

Australians might one day be unable to play sports outside if temperatures continue to rise, experts have warned.

It’s one of several serious scenarios coming out of the latest report from the UN-backed Intergovernmental Panel on Climate Change (IPCC).

The report, released as major flooding affects Queensland and NSW, said while actions to reduce climate risks had increased worldwide, much more was required.

But many species – including human beings – risk eventually reaching the limit of their ability to adapt to climate change. 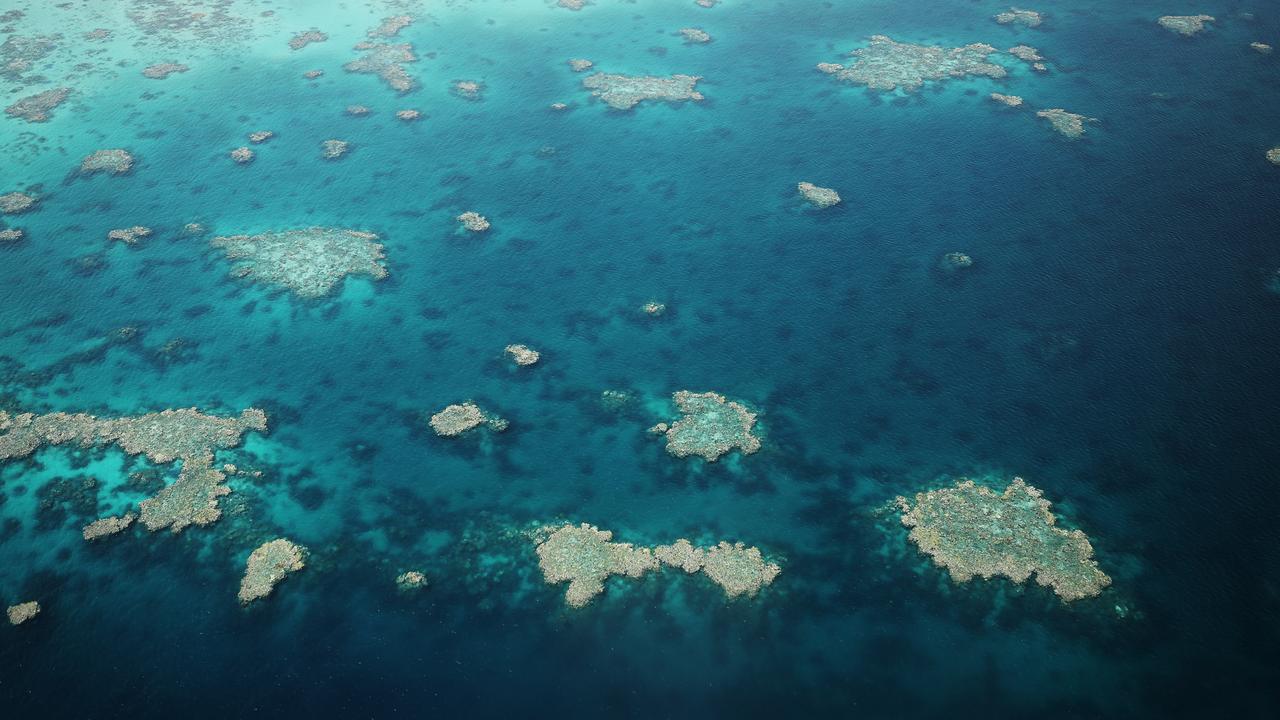 Coral bleaching on the Great Barrier Reef is a well known example of species struggling to adapt to the impacts of climate change. Picture: Brendan Radke

However, he warned Australians could also be nearing their own physiological* limits.

“Our bodies can cope with hot, hot temperatures outside up to a point,” Professor Howden said.

“But then we can’t do that without some sort of active cooling. If you get very high temperatures and humidity, you either have to pull back on your exercise or you overheat.

“If you’re still wanting to be active, you actually have to find some way of having active cooling in that environment.

“So we reach a limit to where our adaptive capacity can go.” Professor Howden said there is a limit many species – including human beings – will reach in their capacity to adapt to global warming. Picture: iStock

He added Australian workdays might also need a rethink – with options including a nap during the day to avoid the hottest temperatures.

The IPCC reports, which are published roughly every six to seven years, are considered an authoritative* study of climate science, guided and agreed to by scientists and governments across the globe.

The report also warned that changes in temperature, rainfall and extreme weather were having a major impact on the spread of disease in wildlife, agriculture and people.

Its release comes just months after world leaders were unable to reach agreement on strengthening their climate commitments at the COP26 summit in Glasgow.

At the summit, UN Secretary-General Antonio Guterres urged countries to keep the goal of global warming increases to just 1.5C, speed up the decarbonisation* of the global economy and phase out coal. But asked if commitments made at the summit would slow climate change, lead author Dr Johanna Nalau’s response was sobering*.

“A lot of talk, a lot of commitments, but I think the overall sense is that we are just not on track,” she said.

Professor Howden said a major concern was how emissions would track as the world bounced back from Covid.

But he said that while the government knew what it needed to do, it was a matter of political will.

“Climate change is here. In Australia it’s mostly negative, and it really matters to pretty much everything we value here in Australia,” Professor Howden said.

“Listen to the people … 90 per cent of Australians want more action on climate change.

“If there was any other issue that had 90 per cent of people wanting more action on it, you’d have the politicians running for the policy development process immediately.

“Yet we don’t see that … climate change should not be a political issue.” Among the report’s key messages was the intertwined* fates of human and natural systems. It stressed that climate change cannot be tamed unless degraded* forests and oceans that stock carbon are restored and protected, because they are the ecosystems* on which human beings and other life forms depend for clean water, air and soil.

CLASSROOM ACTIVITIES
1. Outside exercise
It would be a sad world if humans couldn’t exercise outside due to climate change. If the world is to heat up, making it very hot to play sports or exercise outside, what could we do to ensure our body temperatures remain cool enough to stay outside and play?

Brainstorm some ideas below:

2. Extension
“Listen to the people … 90 per cent of Australians want more action on climate change”. What do you want our leaders to do to ensure the health of our planet and country? What can you do to advocate for this?