Citizen scientists are invited to put on their snorkels and take photos of the Great Barrier Reef as part of a world-first study.

Andy Ridley, CEO of Citizens of the Great Barrier Reef and founder of global ‘lights out’ event Earth Hour, said the Great Reef Census will capture broadscale data across the natural wonder, much of which has never been surveyed.

“It’s not like the really detailed work and incredible work like AIMS* do … this is really about absolutely … large scale reconnaissance* of as much of the reef as we can possibly see,” Mr Ridley said.

“Why that’s really interesting is firstly that it starts to ground true* many of the models that are being used to tell us the state of the reef, but also because things are changing so quickly all over the planet, what you saw 10 years ago isn’t going to be what you’re seeing today.”

A series of vessels including fishing boats, tourist operators, big yachts and research ships will be deployed* over the next 10 weeks to survey key sites along the 2300km reef. Citizen scientists can also contribute – you just need to know how to snorkel, can be in Queensland during the survey period and have a way of getting out to the reef.

Professor Peter Mumby said citizens can use a GoPro or similar to take 10 pictures of a seascape and upload them to the website. 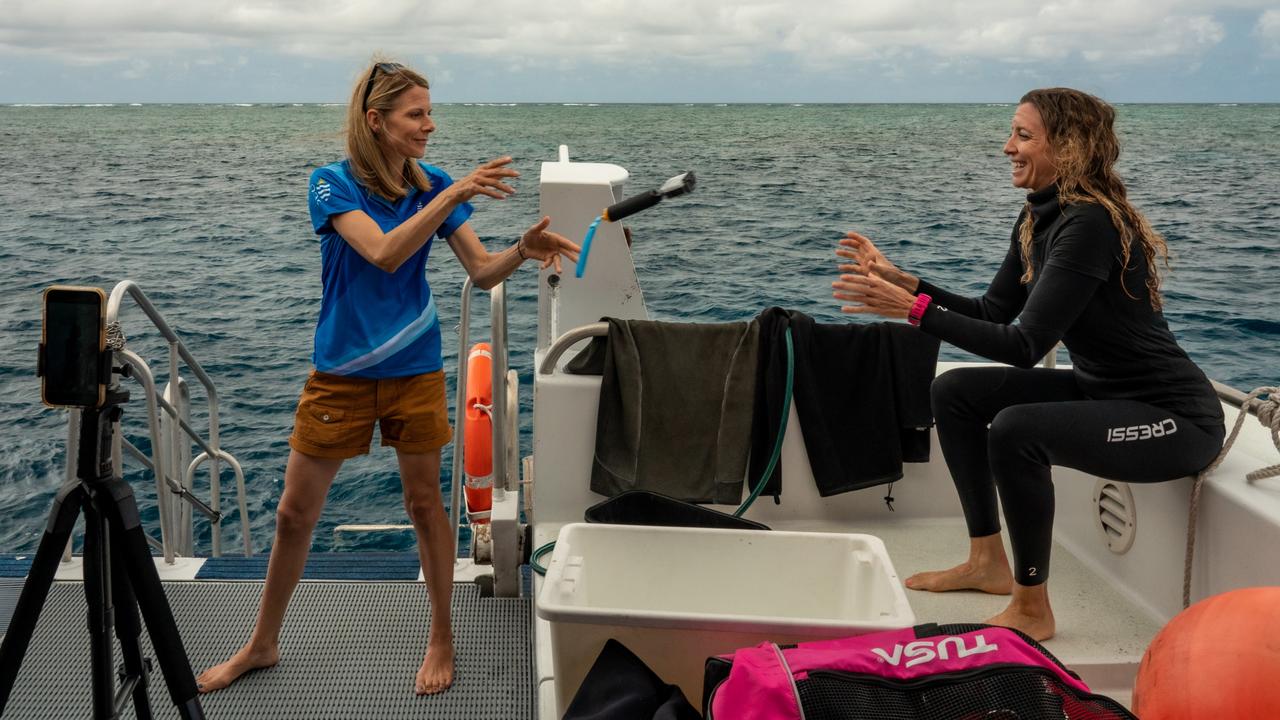 Then, anyone in the world with internet access will be able to go online to help identify what’s there.

“What they’re actually doing when they get there is giving us an unbiased sense of what does that reef look like at the moment,” Professor Mumby said.

“What we’re actually trying to do with this information is to find the reefs that are the most important at driving recovery of the Great Barrier Reef at this moment in time.”

For project updates or to get involved, visit greatreefcensus.org 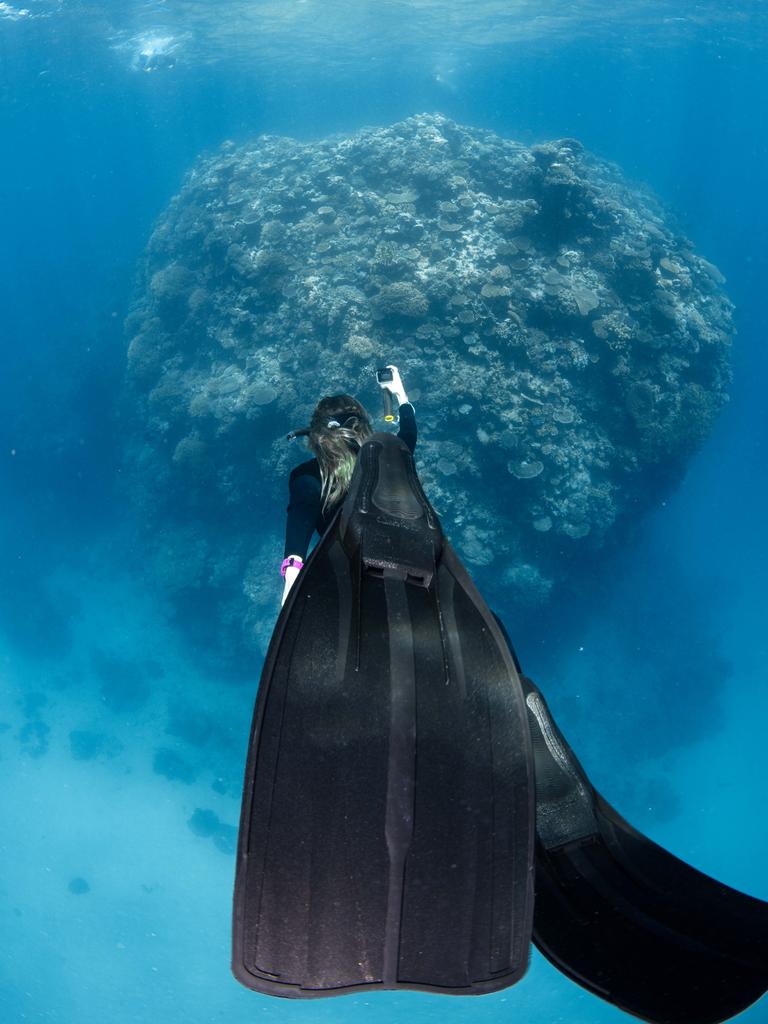 CLASSROOM ACTIVITIES
1. Draw the Coral
Create three drawings or pictures of what you think the coral in different parts of the Great Barrier Reef might look like right now. Use information in today’s story to help you.

2. Extension
“Citizen scientists shouldn’t be allowed to help with serious research. Science should only be done by scientists.”

Do you agree with this statement? Write a letter or post to Kids News explaining, in detail, your opinion. Don’t forget to give lots of examples to make your writing more convincing.

VCOP ACTIVITY
Get Your Snorkel On, Scientists Wanted!
Do you have hopes of being a scientist, perhaps a marine biologist? Well this could be your chance to get some work experience. Write a letter of application to Andy Ridley at Citizens of the Great Barrier Reef. Remember it’s a formal letter, so address it correctly and use a letter layout.

Your job is to apply to become a citizen scientist for the Great Barrier Reef study in Queensland.

Read over the article again and note down the skills Andy is looking for in his scientists. Be sure to then address them in the application.

Convince Andy why you should be included in the study.

Remember to re-read and edit your letter before you say it is finished. There is nothing worse than mistakes in a job application.

Read it aloud to check it makes sense.

Read it with expression to see if the punctuation matches your voice.

Uplevel it with your VCOP so it sounds professional.

HAVE YOUR SAY: What would you like to photograph on the Great Barrier Reef?
No one-word answers. Use full sentences to explain your thinking. No comments will be published until approved by editors.