The health of the Great Barrier Reef has shown historic signs of regrowth, thanks to a year without major disturbances caused by weather events like heatwaves and tropical cyclones, according to the latest report.

A total of 127 reefs were surveyed, with 69 showing increases in hard coral cover. 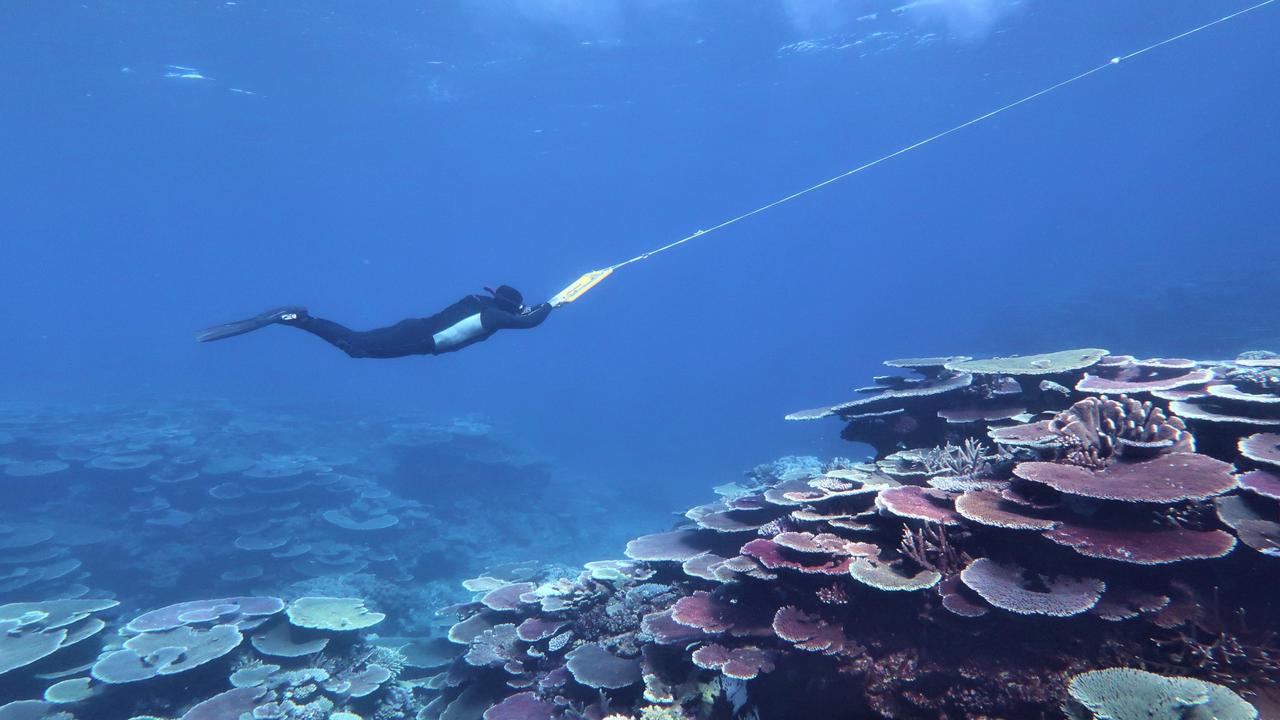 The lack of heatwaves and tropical cyclones meant the Great Barrier Reef had benefited from “essentially a breather, a bit of a reprieve*,” Dr Emslie said.

In an average year the reef could be hit by three or four cyclones, but in 2021 no cyclones came on to the reef itself, Dr Emslie said.

The report comes just days before UNESCO’s World Heritage Committee meets to assess whether the Great Barrier Reef’s status should be changed to “in danger”.

In June the Committee indicated that the downgrade* in status was likely.

AIMS Chief Executive Officer Dr Paul Hardisty did not answer questions about what this new report meant for the World Heritage Committee decision.

“As a national science agency, we don’t have an opinion on that; that’s for others,” he said. “We do not comment on policy.” 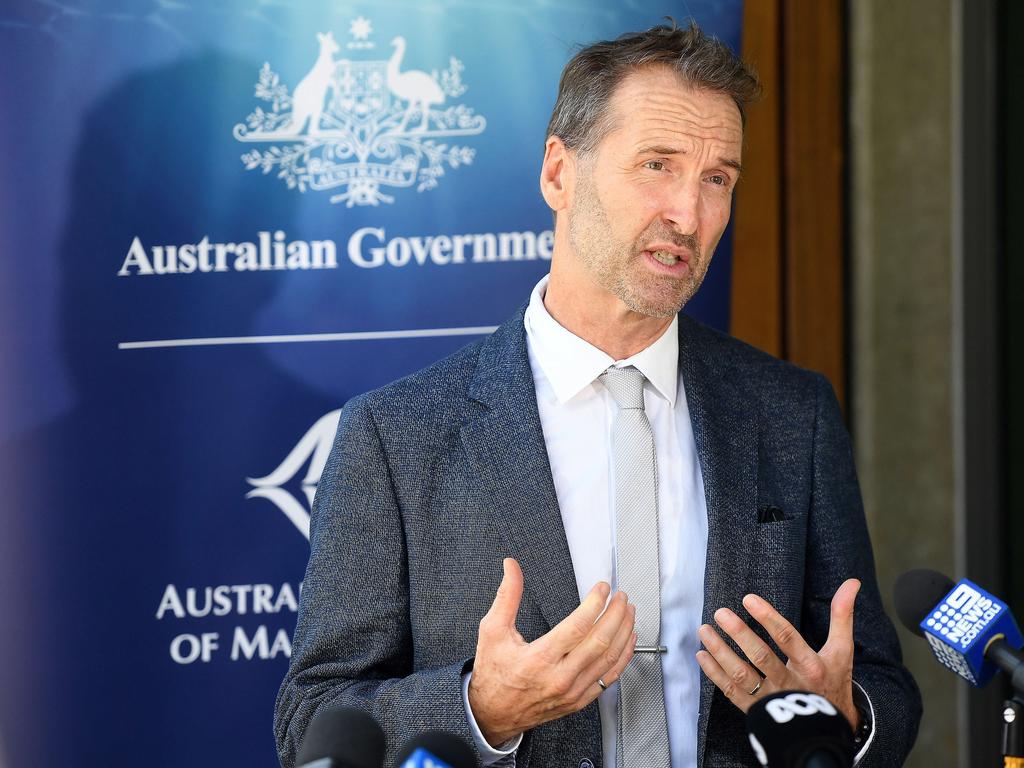 Federal Environment Minister Sussan Ley said the report, “underlines our view that the World Heritage Committee proposed listing had not been based on the latest information.”

“The report recognises the very real challenges for the reef in the face of changing climates and extreme weather events, but it also underlines the capacity* of the reef to recover,” she said.

“The clear message from this year’s survey is that coral recovery can take place, and is taking place, in the right conditions.”

This year’s report comes after the 2020 study, which found “encouraging” signs of coral growth in the central and southern parts of the Great Barrier Reef and a stabilisation* of coverage in the northern region. Of 86 monitored reefs, two thirds were showing signs of modest* growth in 2020.

The good news came with a note of caution, however, because the lack of destructive weather was unusual.

“There is some encouraging news in this report – and another good year would help continue recovery – but we also have to accept the increasing probability of extreme weather events and crown-of-thorns starfish* outbreaks, which can reverse recovery,” Dr Hardisty said.

Indeed, the researchers also expressed doubt that the coral variety leading the regrowth could withstand* such threats. Dr Mike Emslie in the field on the Great Barrier Reef. Picture: Supplied

Dr Emslie warned that much of the coral growth they saw in 2021 came from Acropora corals, which are “fast to grow … (but) often the first to go” as they were more vulnerable to cyclones, coral bleaching and the crown-of-thorns starfish.

“Because of these vulnerabilities and likelihood of more climate-related severe weather events, future disturbances may result in rapid decline on these reefs,” Dr Emslie said.

The prognosis* for the reef was of “escalating* pressure” because of climate change, he said.

“The Great Barrier Reef is under continual pressure. We will see disturbances in the years ahead,” Dr Emslie said.

CLASSROOM ACTIVITIES
1. Threats to the Great Barrier Reef
Work with a partner to compile a list of the threats faced by the Great Barrier Reef. Divide your page into two columns – make the title of the left column ‘THREAT’ and the column on the right ‘POSSIBLE SOLUTION’. Beside each threat, write some possible solutions to reduce the threat.

2. Extension
Even though it is positive news about this coral regrowth, does this mean the reef is on its way to recovering or still threatened? Explain your answer in a paragraph citing details in the article to support your response.