The annual mass spawning event has begun on Flynn Reef on the Great Barrier Reef as scientists undertake a project to move heat-resilient coral from northern parts of the reef to cooler southern parts, in the hope they will breed and create a new type of coral that is resistant to coral bleaching. Picture: Gabriel Guzman/Calypso Productions.

Heat-resilient, fertile* corals were plucked from the far northern end of Queensland’s Great Barrier Reef to breed with their cooler cousins more than 800km away.

The project, led by the Australian Institute of Marine Science (AIMS) and funded by the federal government, was timed to coincide with the Great Barrier Reef’s mass coral spawning* event that began on Tuesday.

The potentially tougher, heat-resilient coral was added to the mix in the hope it would breed with corals from cooler reefs, resulting in hybrid* offspring* more adaptable to warming oceans.

The reef has withstood three major bleaching* events in the last five years, according to scientists. 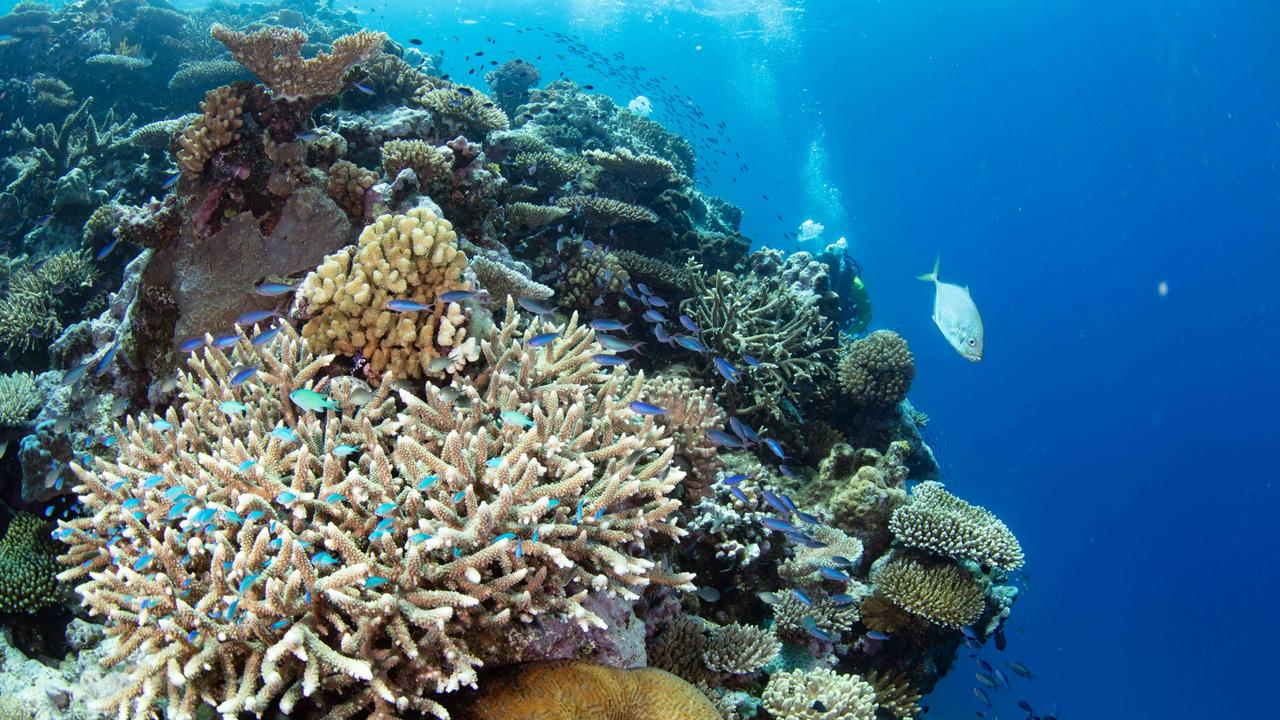 The coral matchmaking work, along with previous successful instalments of the research, has been undertaken at the National Sea Simulator*, the world’s most advanced research aquarium located at AIMS headquarters near Townsville.

Artificial intelligence and genetic* analysis was used to locate reefs with a high likelihood of having heat tolerant corals.

“The far north of the reef has corals that have survived some of the most devastating coral bleaching events,” AIMS researcher Dr Kate Quigley said.

“We aim to harness this natural ‘heat events’ tolerance and facilitate (the coral’s) introduction to more vulnerable* populations, so we can speed up the natural process of adaptation.” Dr Line Bay, principal research scientist at AIMS, said global emissions* needed to be reduced and investment in cutting-edge marine science increased in order for coral reefs to be protected.

The mass coral spawning event is now underway, as the Great Barrier Reef explodes with colour as billions of coral babies are born, giving scientists a narrow window to help secure the reef’s future.

The spawning event, which began about 8pm on Tuesday, marked the 40th anniversary of the discovery of one of the most extraordinary natural phenomena* on the planet, where the corals of the reef simultaneously* reproduce. 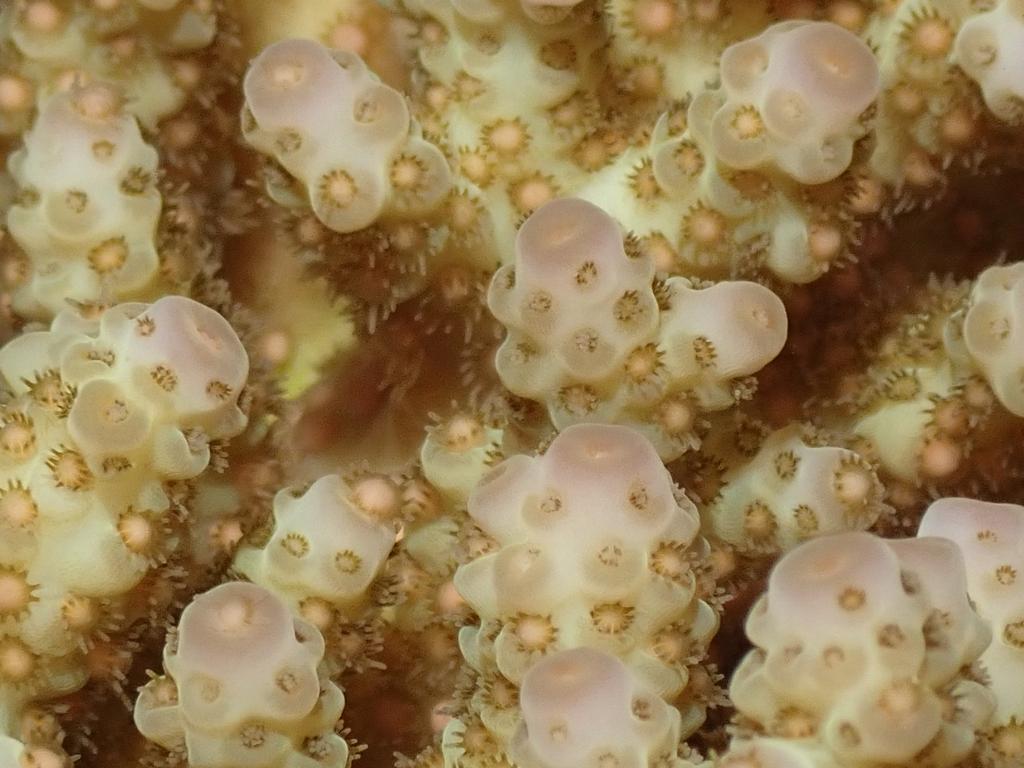 Coral spawning provides scientists with an opportunity to fast-track world-leading research to help the Great Barrier Reef resist, adapt to and recover from the impacts of climate change.

Southern Cross University distinguished professor Dr Peter Harrison was part of the small team of researchers to discover mass coral spawning 40 years ago. He is on Lizard Island with research partners CSIRO and QUT to carry out a novel coral larval* restoration technique that he has spent many years developing and refining.

CLASSROOM ACTIVITIES
1. Be inspired!
Create an artwork inspired by the colours of the coral spawning event. Your artwork should be a celebration of this amazing and important event.

2. Extension
Do you think that adapting to climate change is an important part of fighting it? List reasons for your answer to this question. Use information from the story to help you.