Part 6: The major parties, minor parties and independents that make up our parliament The parties takes their seats in the House of Representatives, with the government’s Liberal and National members to the left and Labor members opposite on the right, while independents sit at the curved end of the chamber. Picture: Gary Ramage

Australia’s federal parliament works a bit like a team sport, in which most of the parliamentarians belong to teams called parties.

Parties bring together people with similar political ideas, so they can co-operate to form government, act as an organised opposition to the government or just to get things done.

Learn about how Australia’s political parties form and how they operate.

PARTY RULES
The rules for forming and operating a political party are written in the Australian Constitution*.

Before a party can enter a candidate in an election, it must have a written party constitution or set of party rules, at least 500 members who are enrolled to vote, and be registered with the Australian Electoral Commission*.

The Australian Labor Party was formed in the 1890s, making it Australia’s oldest political party.

It was formed in the 1890s to represent workers and to try to achieve better wages and conditions for them. It has close links to workers’ unions* but its voters now come from a broad cross-section of society*. The Liberal Party of Australia was formed by our longest serving prime minister, Robert Menzies.

Australia’s longest serving prime minister, Robert Menzies, formed the Liberal Party of Australia in 1944 to represent the people he called “the forgotten people”, such as shopkeepers and other small-business owners and office workers.

It promotes free enterprise* and individual liberty*, meaning people should be able to grow their wealth without being too tightly held back by governments. Like Labor, Liberal voters today are from a broad cross-section of society.

The Liberals have a longstanding arrangement to work together with another party, the Nationals, in a coalition*. The Nationals evolved from the Country Party and continues to involve itself in rural and regional issues.

The Nationals evolved from the Country Party and before that, several groups representing farmers. The party still primarily involves itself in rural and regional issues but has broadened its work to support businesses in other industries. Social justice and environmental sustainability are the core concerns of the Australian Greens party.

The Australian Greens party promotes social justice* and environmental sustainability and was formed in 1992 from a number of smaller environmentally-focused parties active from the 1980s.

INDEPENDENTS
The other category of people trying to be elected to parliament are called independent candidates, because they don’t belong to any political party.

They seek a seat in the House of Representatives or the Senate to represent the people of their electorate, state or territory or to try to achieve change on a particular issue. Sometimes an independent candidate’s main aim is to keep another candidate out of parliament or oppose a particular party.

Independents in parliament can make up their own mind on whether to vote for or against an issue. They may choose to abstain, which means not vote.

Parties try to convince independents to vote in line with their party in parliament. When a party really needs independents’ votes, the independents have a lot of bargaining power to get what they want done!

In the Senate and the House of Reps, independents sit on the seats at the curved end of the chambers, rather than on one side or the other.

OTHER PARTIES
A few minor parties form before an election to try to get a seat in parliament. Sometimes it’s an independent forming a party to increase their influence. Sometimes a member of an existing party leaves and forms their own party. 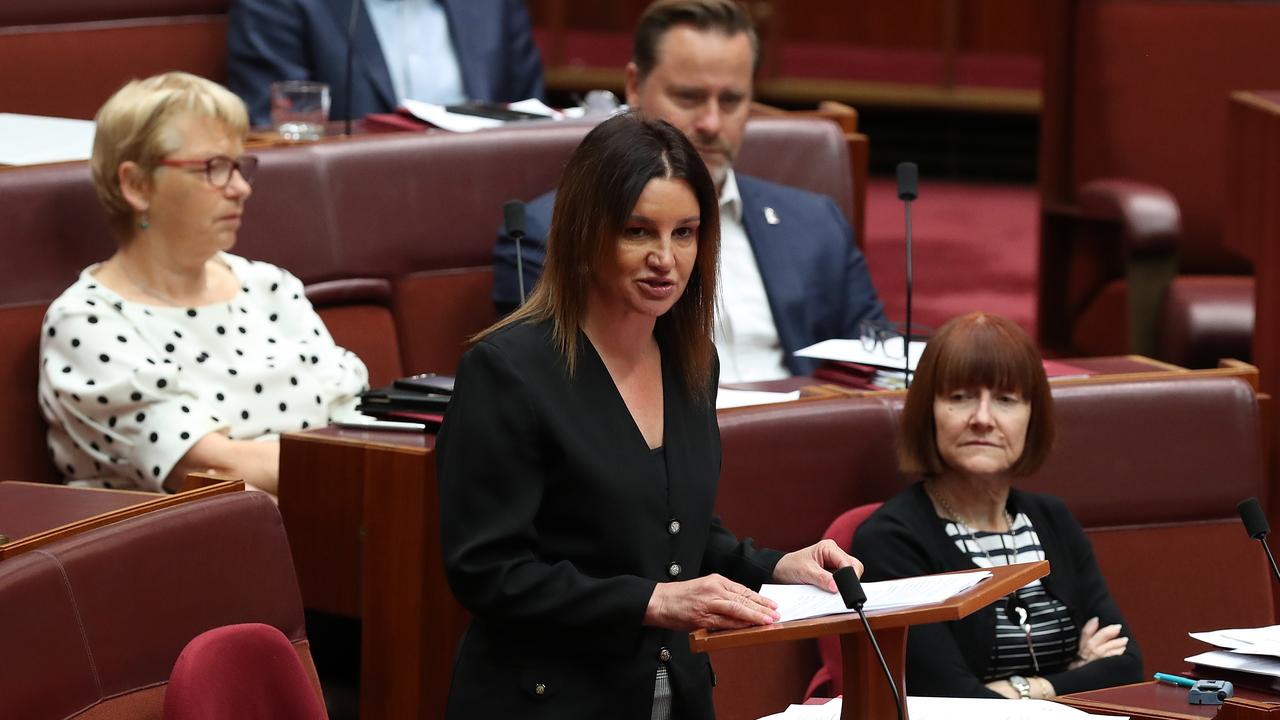