The new Parliament House was opened in 1988 after taking seven years to build. Picture: iStock

Look out for an enormous, famous painting when you visit Parliament House in Canberra.

The painting is often called artist Tom Roberts’ “Big Picture”. Its official title is The Opening of the First Parliament of the Commonwealth of Australia by His Royal Highness the Duke of Cornwall and York, 9 May, 1901.

It shows the first parliament of Australia at the time of Federation. Tom Roberts’ painting, The Big Picture, is wheeled into the National Gallery of Australia after being loaned out by Parliament House for a special exhibition in 2015. Picture: Ray Strange.

And though the painting hangs on a wall of Parliament House, that important first parliament in 1901 was held 400km away at the Royal Exhibition Building in Melbourne.

So it’s no surprise it took years for people to agree where the national capital should be. Politicians from NSW argued for Sydney and those from Victoria argued for Melbourne.

Finally, they compromised*. Melbourne would be the temporary home of the Australian parliament and a new city would be built within NSW but at least 100 miles (161km) from Sydney. By 1902, the search for a suitable site had begun. Canberra was built as Australia’s national capital in a compromise between Sydney and Melbourne. Picture: iStock

COLD CLIMATES FOR CLEVER PEOPLE
There are a few versions of a story about how Canberra’s frosty winter weather led to its eventual choice as the location of the capital.

One version is that politician King O’Malley believed that “cold climates have produced the greatest geniuses”, so more than 60 chilly places were suggested. Politicians rugged up and toured some of the possibilities in the winter of 1902. 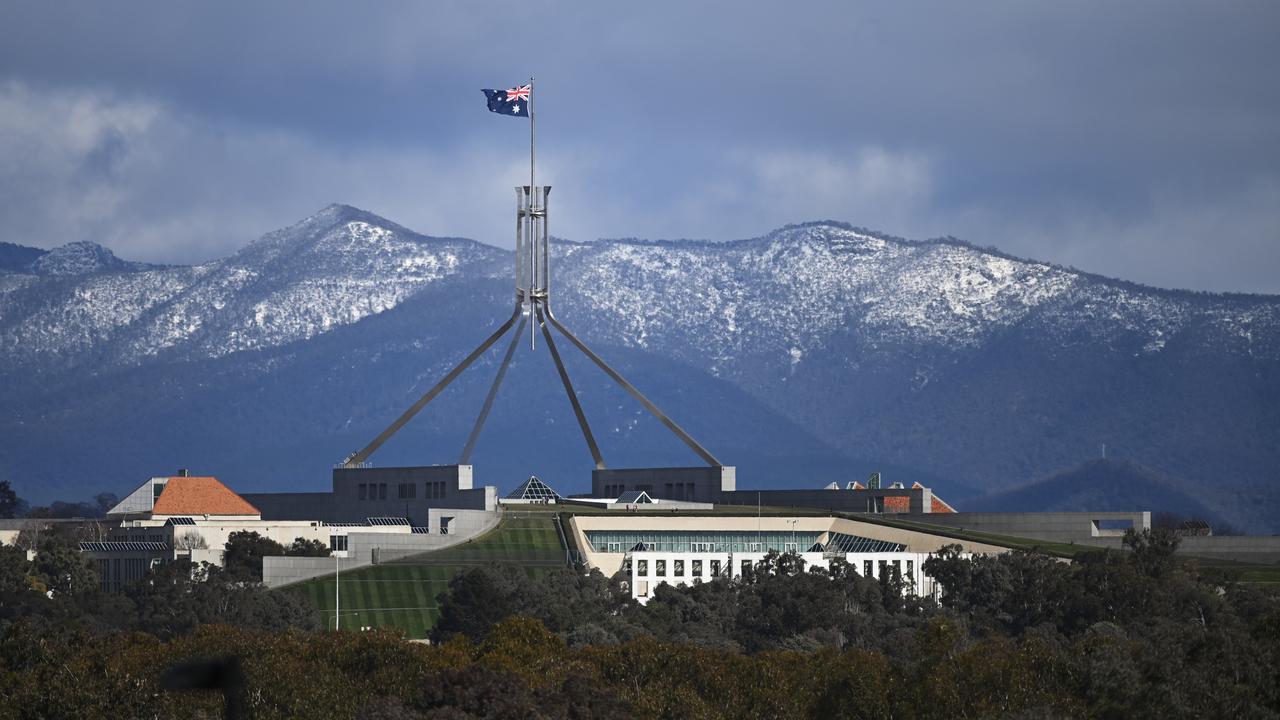 Canberra’s cold climate was thought to be perfect for bringing out the intelligence in our politicians. Picture: AAP Image

Another version of the story is that some people believed a cold climate produced a hardy* population and that the scorching heat when politicians visited suggested locations such as Albury and Wagga Wagga in February 1902 put them off.

By 1908, the future site was chosen and in 1912 American architects Walter Burley Griffin and Marion Mahony Griffin won the international competition to design the city.

The name Canberra is thought to have come from a word or words in one of the local Indigenous languages for meeting place.

CITY DESIGN
Construction of the Griffins’ design began the next year.

The plan set the city out in a geometric* pattern within a valley, with a triangular area for the main national buildings and a series of lakes and large parks.

There was much more progress during the 1950s and 1960s, when prime minister Robert Menzies’ enthusiasm for the city helped speed up works on projects such as Lake Burley Griffin, the High Court, the National Library and the National Gallery.

OLD PARLIAMENT HOUSE
Times were tough during World War I and the Great Depression, so the decision was made to make do by building a temporary Parliament House.

Now called Old Parliament House and home to the Museum of Modern Democracy, this interim* building was completed in 1927 and was the home of federal parliament until 1988. Old Parliament House was the home of federal parliament until 1988. Picture: iStock

PARLIAMENT HOUSE
In 1988, after an 87-year wait since Federation and a complex, seven-year build, Australians finally got a permanent home for federal parliament.

Australian Parliament House, designed by architect Romaldo Giurgola, is intended to encourage public access and involvement in the nation’s democratic process. Rather than sitting on top of Capital Hill (which the architect felt would make it seem like government was being imposed* on Australia’s citizens), it rises from the landscape in a location that fits the Griffins’ original vision. 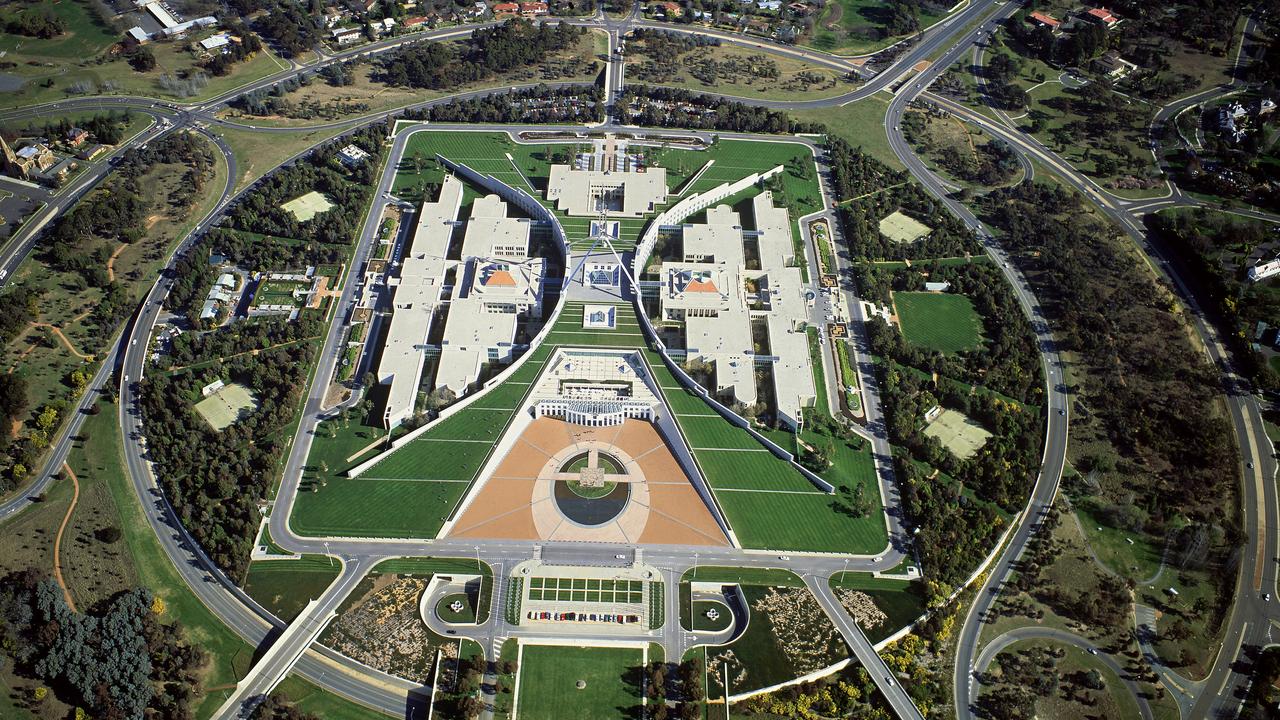 The new Parliament House was designed by architect Romaldo Giurgola to rise from the landscape and encourage public involvement in the democratic process. Picture: Getty Images