Elections Part 5: Meet the prime minister and other political leaders The election question many people want to know the answer to is this: Who will be Australia’s prime minister?

Will it be Scott Morrison or could it be someone different?

Let’s look at how our democratic system of government helps us choose the prime minister in Australia.

A VOTE FOR THE PM?
Scott Morrison became the 30th prime minister of Australia on August 24, 2018.

Mr Morrison is the member of parliament for the electoral division, or electorate, of Cook in the southern suburbs of Sydney in NSW. Only voters who live in that electorate will have the opportunity to vote (or not) for Mr Morrison. 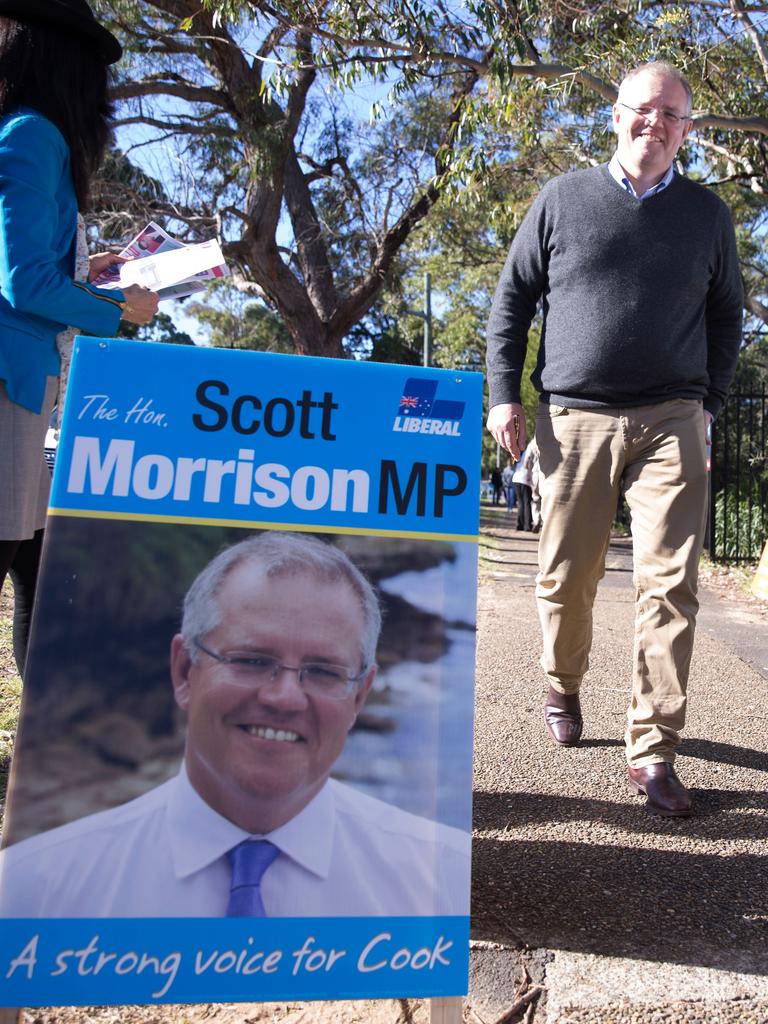 Mr Morrison is the member of parliament for the electorate of Cook. Only people within this electorate will get to choose if they vote for Mr Morrison at the upcoming federal election. Picture: AAP Image

The local candidate in each electorate with the most votes is elected as a member of parliament to the House of Representatives*.

The political party with the most successful candidates gets to form government.

The prime minister is chosen by the party that is in government. Heading into the 2022 federal election, the Liberal Party is in government in a coalition* with The Nationals.

The Liberals/Nationals chose Mr Morrison as leader back in August 2018.

If the Labor Party wins enough seats in the House of Representatives to form government at the upcoming election, that party will choose a leader – currently Anthony Albanese – to be prime minister.

THE TOP JOB
The prime minister’s job is to lead the Australian Government.

The government is made up of members of parliament in the prime minister’s party and of any parties in a coalition with the government.

There is no maximum number of years a person can be prime minister. They can keep their job as long as they are a member of parliament and have the support of the government.

As of July 1, 2020, the prime minister’s annual pay was $549,250. The position also comes with two official residences. These are The Lodge in Canberra and Kirribilli House in Sydney. Mr Morrison stands outside The Lodge in Canberra, one of two official residences which come with the job of prime minister. Picture: AAP Image

When the Liberal/National coalition is in government, the leader of the Nationals – currently Barnaby Joyce – is the deputy prime minister. 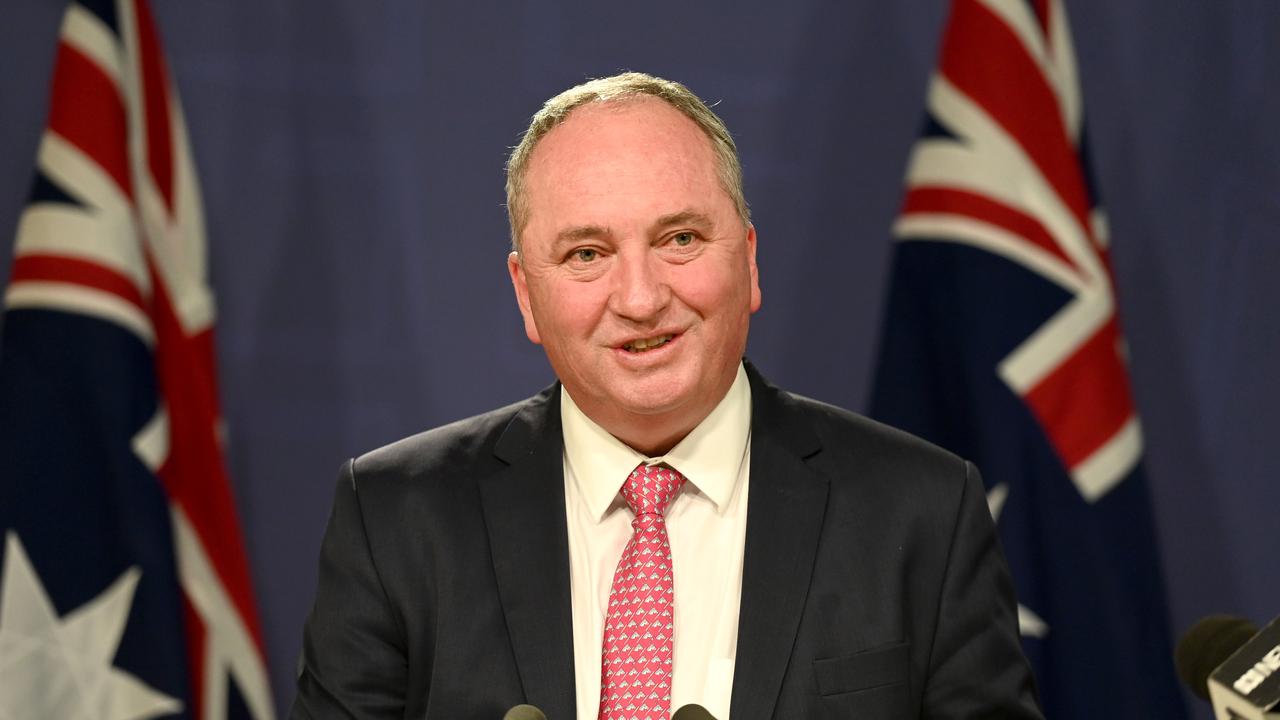 Barnaby Joyce is the leader of the National Party and therefore deputy prime minister in the coalition government. Picture: Jeremy Piper

Treasurer
The treasurer is a senior member of the federal government who looks after government spending and money collection, such as tax.

The equivalent role in the Senate is called the president of the Senate.

Ministers
Ministers look after areas of responsibility called portfolios, such as health, aged care, education, defence and sport. Together, the prime minister and senior ministers are referred to as the cabinet.

AUSTRALIAN PRIME MINISTERS
Becoming prime minister is a great achievement and an opportunity to help shape Australia for the future. Australia’s first prime minister. Before Federation, each of the states was a British colony with a premier in charge. 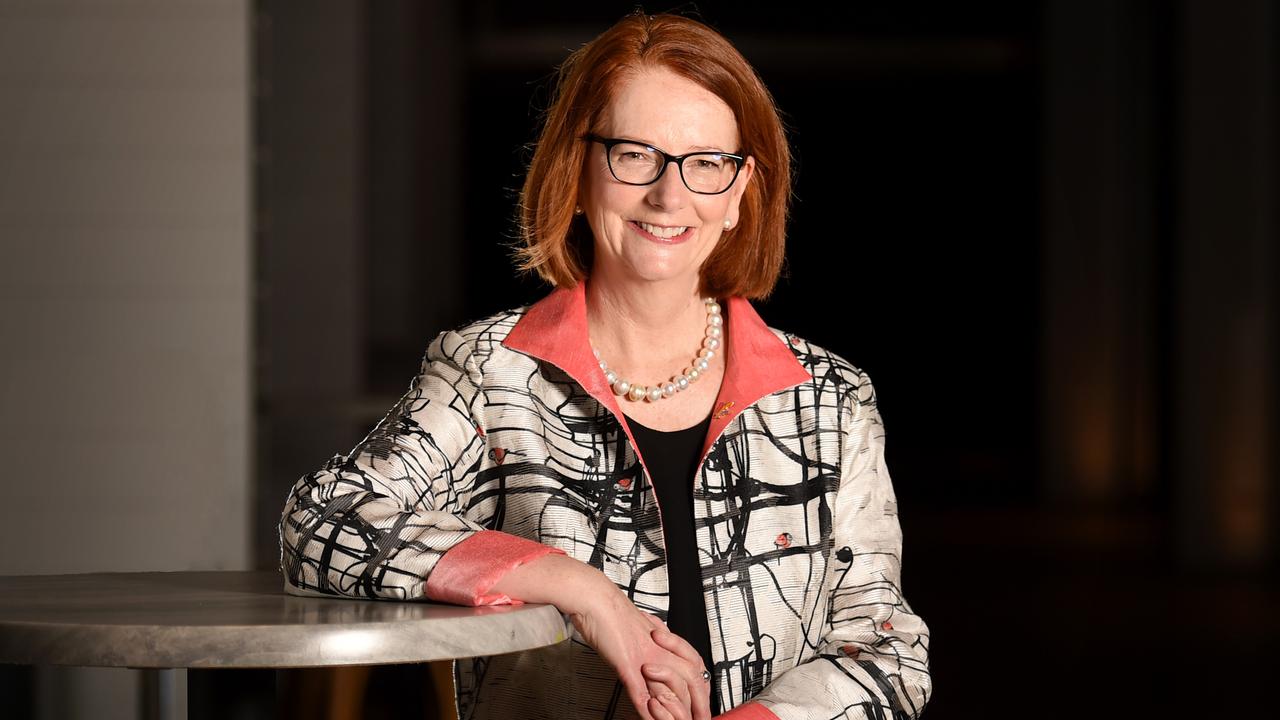 Julia Gillard became Australia’s first and to date only female prime minister after a Labor leadership vote in 2010 that replaced Kevin Rudd.

Important achievements of Ms Gillard’s government were the introduction of plain packaging on cigarettes (a world first), the National Disability Insurance Scheme (NDIS), which helps organise support for people with disabilities and their families, and the Clean Energy Act, a way of pricing carbon emissions* to address climate change.

Ms Gillard led a minority government*, which made it difficult to get enough support to get decisions through parliament. In 2013 she was replaced by Kevin Rudd in a Labor leadership vote. 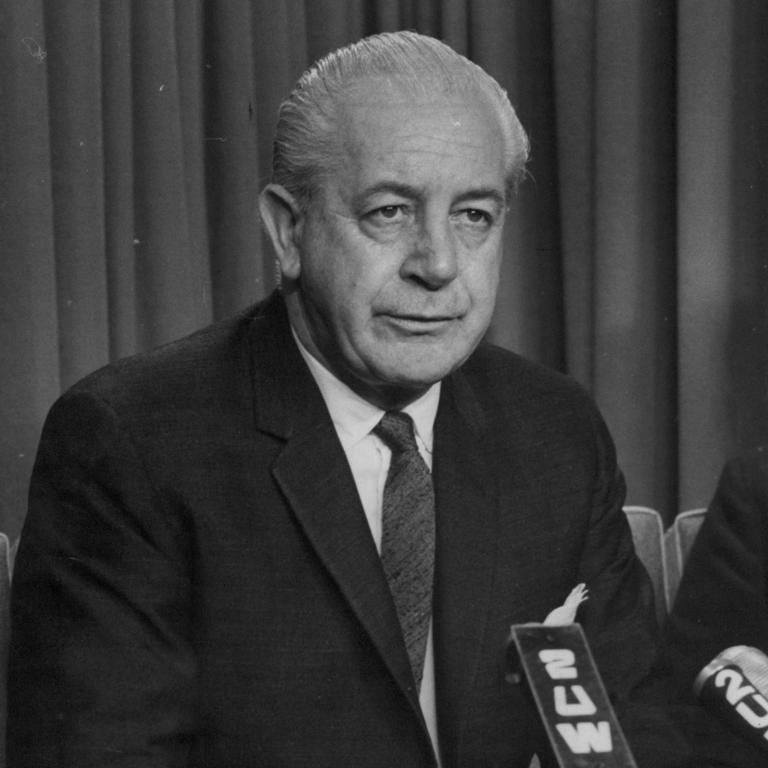 Harold Holt disappeared while swimming at a beach in Victoria while he was prime minister.

Harold Holt became Australian prime minister when Robert Menzies retired from parliament. Mr Holt had a long and successful political career but is most often remembered because he drowned while swimming at the beach. After Mr Holt died, John McEwan stepped in as prime minister for 23 days until the Liberal Party elected John Gorton as its leader.