Australia has a mixed system of government that is both a representative democracy and a constitutional monarchy, which is represented in our Coat of Arms. Picture: Getty Images

When Australia came together as a nation, at Federation on January 1, 1901, we began using a set of rules called The Australian Constitution.

The rules tell us how Australia is governed, including information on how parliament works, what it can make laws about and how power is shared.

If there is a dispute* about a detail of the Constitution, The High Court of Australia has the job of interpreting* how the Constitution should be understood and applied.

The Constitution can only be changed if the people of Australia agree through a vote called a referendum.

Here’s what the Constitution tells us about our system of government.

DEMOCRACY AND MONARCHY
Australia has a mixed system of government that is both a representative democracy and a constitutional monarchy.

A representative democracy means Australians get to vote to decide who represents them in parliament.

A constitutional monarchy* means that it is written in the Constitution that the Queen (and her successors*) is our head of state. The Queen appoints a governor-general to be her representative in Australia. Australia’s current governor-general is David Hurley. He is the queen’s representative in Australia.

LEVELS OF GOVERNMENT
Australia has three levels of government that work together to do all the things that need to be done around the country. The first level is federal, the second level is state and territory, and the third level is local councils or shires.

FEDERAL parliament makes decisions about things that affect all Australians. These include defence, immigration and communication, such as the postal system and the internet.

STATE AND TERRITORY parliaments have similar structures as federal parliament but make decisions about things that affect people in that state or territory, including policing, hospitals and public transport.

Both federal and state and territory parliaments make decisions about education, health, tax and the environment. Where one law disagrees with another, the Constitution says the federal law will be followed.

LOCAL governments (in charge of shires and councils) look after things to do with living in that local government area. These include permits to build houses, rubbish collection, sports facilities and pets. The federal government has responsibility of Australia’s Highway 1, also known as the Princes Highway, which runs almost 2000km from Sydney, NSW, to Port Augusta in South Australia. Picture: Darren Seiler

GOVERNING AROUND THE WORLD
Australia’s system of government is based on the UK system, called the Westminster system or model. 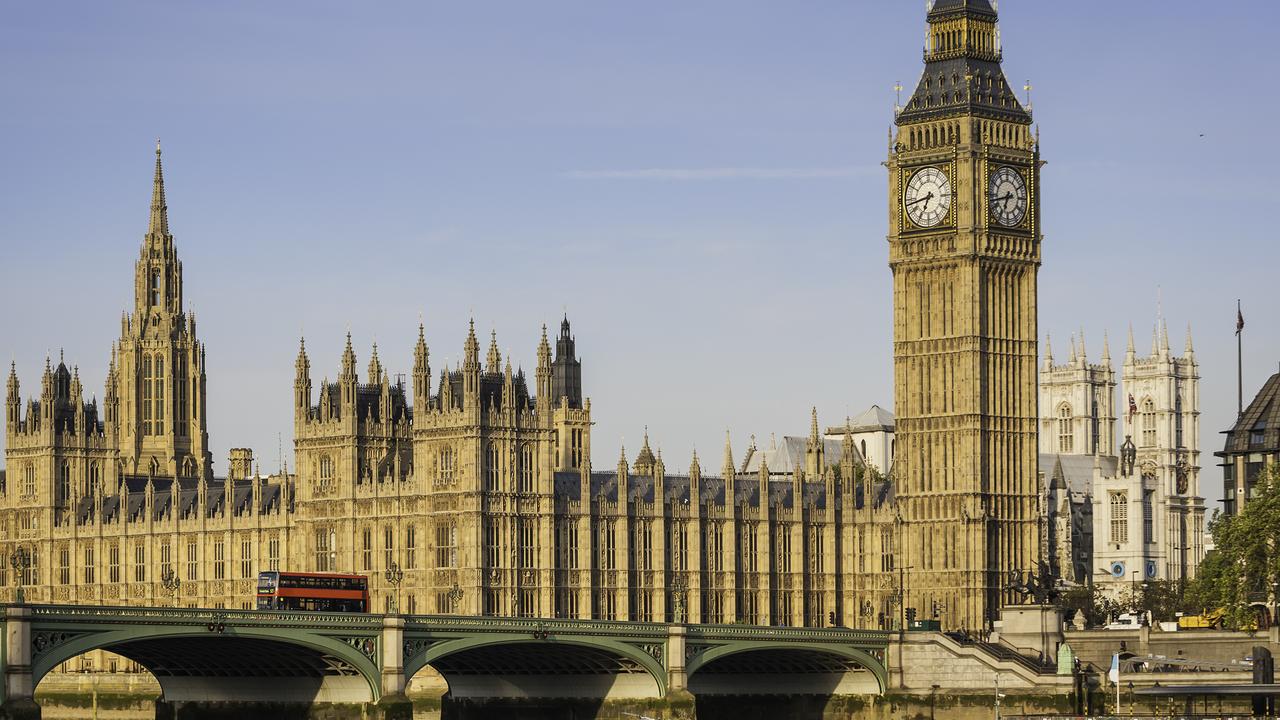 Australia’s system of government is based on the UK’s Westminster system. This photograph shows the UK’s Houses of Parliament, with Westminster Bridge in the foreground. Picture: fotoVoyager

The US system of government is called a constitutional federal republic. This is also a representative democracy, but there is no Queen. Instead, the head of the government, called the president, is also the head of state.

There are few ABSOLUTE MONARCHIES left in the world, in which a member of a royal family inherits power to run the country, without sharing power with a democratically elected government. Brunei, Qatar, Oman and Saudi Arabia are absolute monarchies.

In a COMMUNIST system the goal is to share power and wealth equally between all people. To do this, the government runs the economy and the people don’t own land or businesses. China, Laos, Vietnam and Cuba are communist countries. A DICTATORSHIP is very different to communism. Instead of the power being shared among the people, one person holds all the power. Dictators either don’t hold elections, or they hold elections that aren’t fairly carried out.

A country’s system of government can change, either because a person or group takes power by force or because the people of that country decide to change how things have been in the past.

In 2021, Barbados changed its system of government after the people agreed with a referendum to become a republic. Before that, Barbados was a constitutional monarchy and like Australia had the Queen as its head of state. Dame Sandra Mason is sworn in as the president of Barbados on November 30, 2021, after the people of her country agreed in a referendum to change from a constitutional monarchy to a republic. Picture: Getty Images

Dame Sandra Mason, who was Barbados’ governor-general, became the country’s president. Prior to becoming an independent country in 1966, Barbados had been a British COLONY, in which Britain had political control over the people of Barbados.

A country’s system of government doesn’t always neatly fit in one category or another. And sometimes, how a government describes how it operates in theory isn’t always how it works in reality.