Elections Part 1: Learn about why we have elections and what they achieve 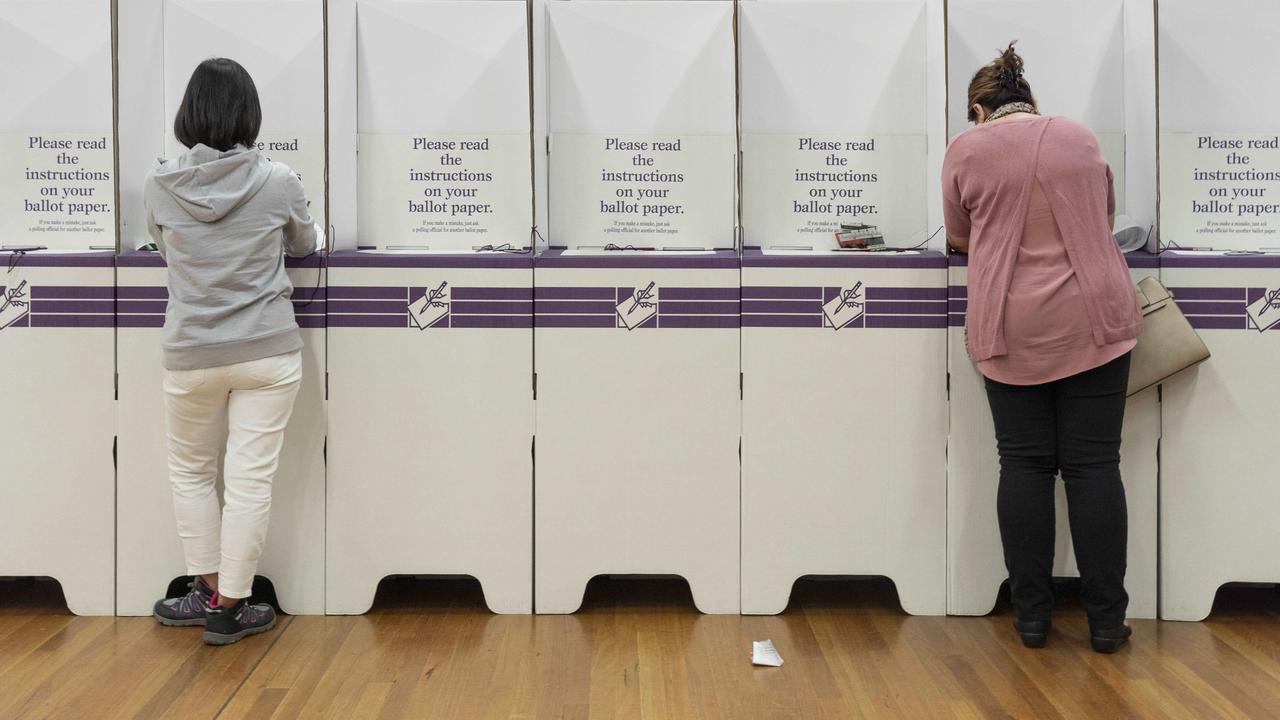 Australians are again off to the polls to elect their federal leaders and government for the next three years. Picture: AAP Image

Prime Minister Scott Morrison has announced a federal* election will take place on Saturday 21 May.

That’s big news and you’ll hear a lot about this on TV and radio and in adults’ conversations.

What is an election and why is it such big news?

THE RIGHT TO CHOOSE
An election is a way of choosing someone for a role by collecting votes. You may have voted to choose a captain of your sports team or school class.

In the upcoming federal election, Australians will vote to choose who represents them in the federal Parliament in Canberra, where many big decisions and laws about running the country are made.

This way of choosing Australia’s parliamentarians* is called a representative democracy* and is part of the Australian Constitution, the set of laws for governing* the country.

MANY ELECTIONS ON ONE DAY
People usually say “election” singular when they talk about the federal election. Actually, there will be two types of elections on election day: for the upper and lower houses of federal parliament. Voters will cast their votes for the House of Representatives and the Senate. Picture: AFP Photo

TWO HOUSES
The House of Representatives is where big decisions are initially introduced, discussed and voted on by parliamentarians and it’s where the prime minister sits in parliament.

On election day, voters cast or submit their vote to choose, from a list of candidates, a representative from the electorate they live in.

The candidate who gets the most votes wins a “seat”, which means they become a member of parliament (MP) in the House of Representatives and yes, they literally get a seat in parliament. People call this MP their local member. Successful candidates will take their seat in the House of Representative chamber in Parliament House, Canberra. Picture: iStock

The Senate, or upper house, is where big decisions made by the House of Representatives are checked, discussed more and voted on again. The Senate also has the job of checking on the work of the Government.

There are 76 senators; 12 from each state and two from each of the Australian Capital Territory and the Northern Territory. There are 76 Senators in the Senate, or upper house. Picture: iStock

It is written in the Constitution* that federal members of parliament are elected for a three-year term, so there must be a House of Representatives election every three years.

All seats in the House of Representatives become vacant at each election.

At present, that’s the Liberal Party, which works together in a partnership – called a coalition – with the National Party. The party with the second-most seats gets to be the opposition. At present, that’s Labor. The opposition’s job is to question and keep in check the work of the government.

There are also minor parties with parliamentarians in parliament, plus independents, who aren’t part of any party.