Climate change Part 8: How kids can make a difference 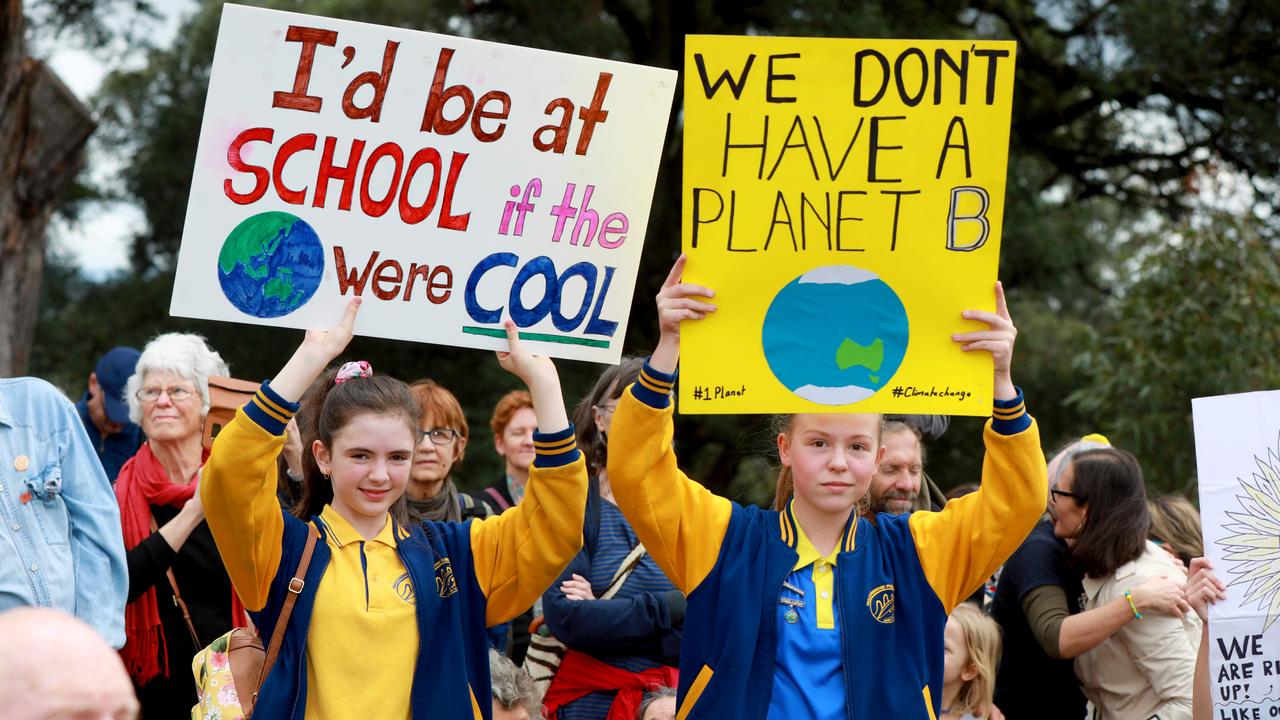 You might understand that climate change is happening, but perhaps you feel helpless about it – you’re just some random kid, and the issue is so big, scary and complicated, right?

That is a completely natural reaction. But even as a young person, you have more power to make change than you can possibly imagine.

Let’s not forget: the most famous climate activist on the planet is not some middle-aged boffin*. It’s Swedish teenager Greta Thunberg!

Who is Greta Thunberg?

Greta was born in 2003 in the Swedish capital, Stockholm. She first learnt about climate change at the age of eight. When she was 11, she became so severely depressed about it, she temporarily stopped speaking and eating. She managed to persuade* her parents to change to a more environmentally friendly lifestyle, such as eating vegan food* and no longer flying in aeroplanes.

Then, in 2018, when she was in Year 9, she held up a sign, all by herself, reading “School strike for climate” outside Sweden’s parliament to raise awareness of climate change.

This act inspired other students to do the same, and school climate strikes started around the world. Millions of people have now attended climate rallies, and outspoken* Greta has become a leading figure in fighting climate change, listened to and supported by masses of people globally.

In recent years, thousands of young Australians have taken part in climate rallies calling on the government to commit to no new gas, coal and oil (fossil fuel*) projects, which release climate-changing greenhouse gases* into the atmosphere.

They want the government to commit to clean, renewable energy instead. 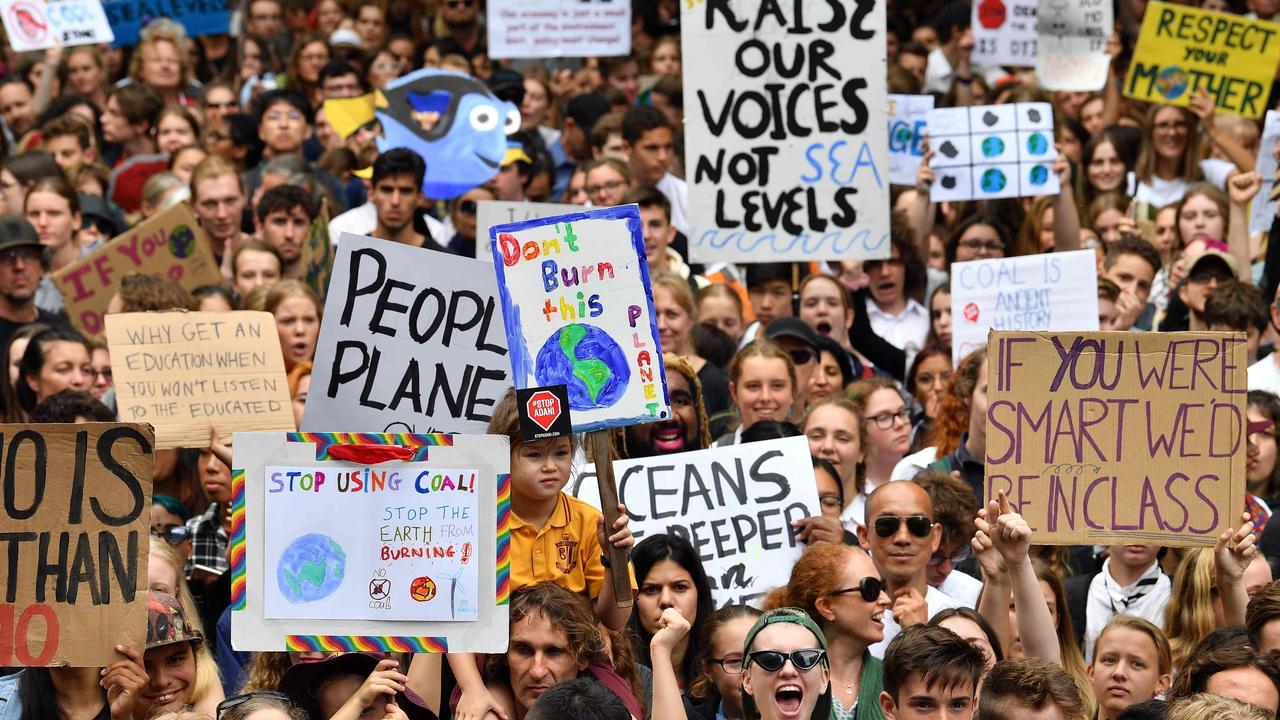 Meanwhile, Melbourne teenager Anjali Sharma, along with seven other Australian school students, are fighting to stop a coal mine from expanding in NSW.

The students have taken federal Environment Minister Sussan Ley to court over the Vickery mine extension project, as she has the power to approve it.

The students believe the minister has a duty of care* to protect young people from climate change and should not approve a mine expansion that would contribute to the climate crisis.

To the students’ excitement, in a landmark judgment* in May 2021, the court found the environment minister does indeed have a duty of care. This ruling might affect future decisions on fossil-fuel projects in Australia.

Anjali, 17, is a finalist in the Children’s Climate Prize, an international prize awarded each year to young people who have made extraordinary efforts for the climate and environment. How you can bring about change

Keen on making a difference to climate change but not sure where to start? Here are some ideas to help you get started: 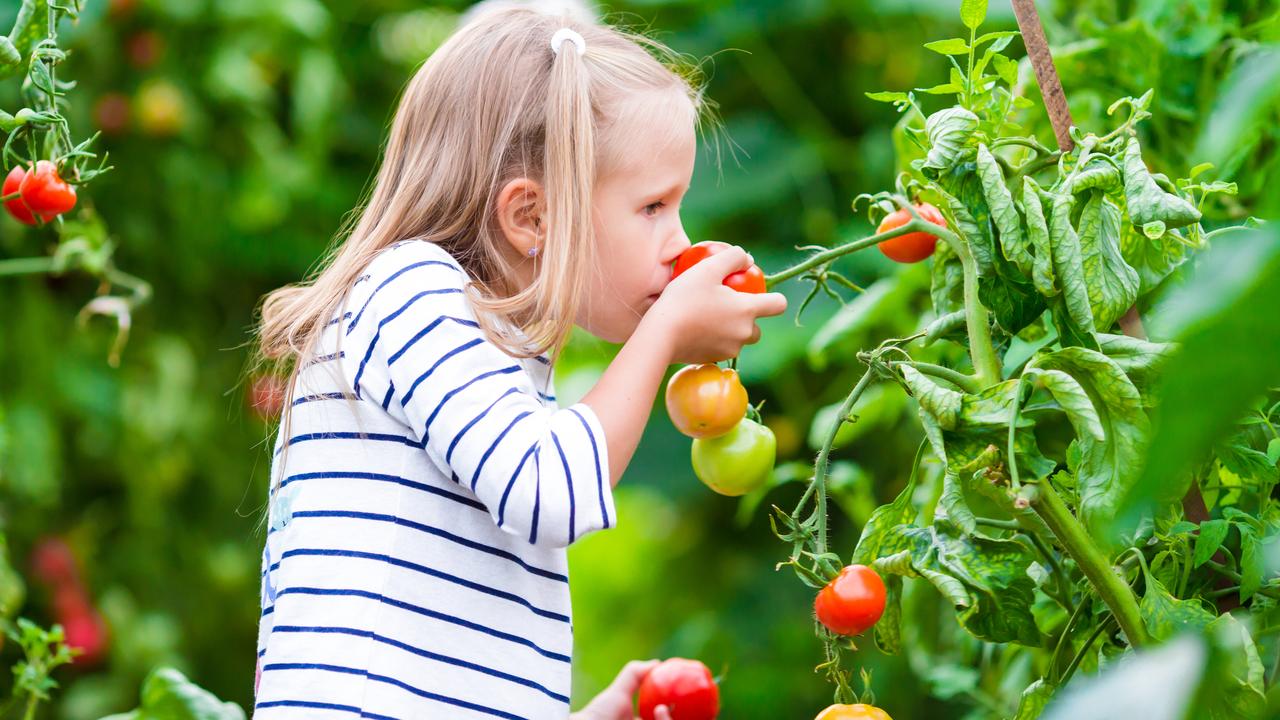 Choosing food that is in season or even growing your own can reduce your climate impact by reducing the distance your food has to travel to reach your plate. Picture: iStock

Something to chew on

Many of us eat whatever we want without thinking where the food item has been grown or how far it has travelled to reach our plate. For example, have you ever considered whether that piece of tropical fruit you’re enjoying has been flown in on a plane from an overseas country?

It’s better for the environment if we eat foods that come from as near to us as possible.

This means they have travelled less distance. Trucks and planes use fuel and emit* greenhouse gases that contribute to climate change.

It might not always be realistic but, where possible, try and choose food that is in season and sourced locally.

Check out this digital lunch box activity, by scientists at the CSIRO, to learn more about how to make better food choices: csiro.au/tuckerbox