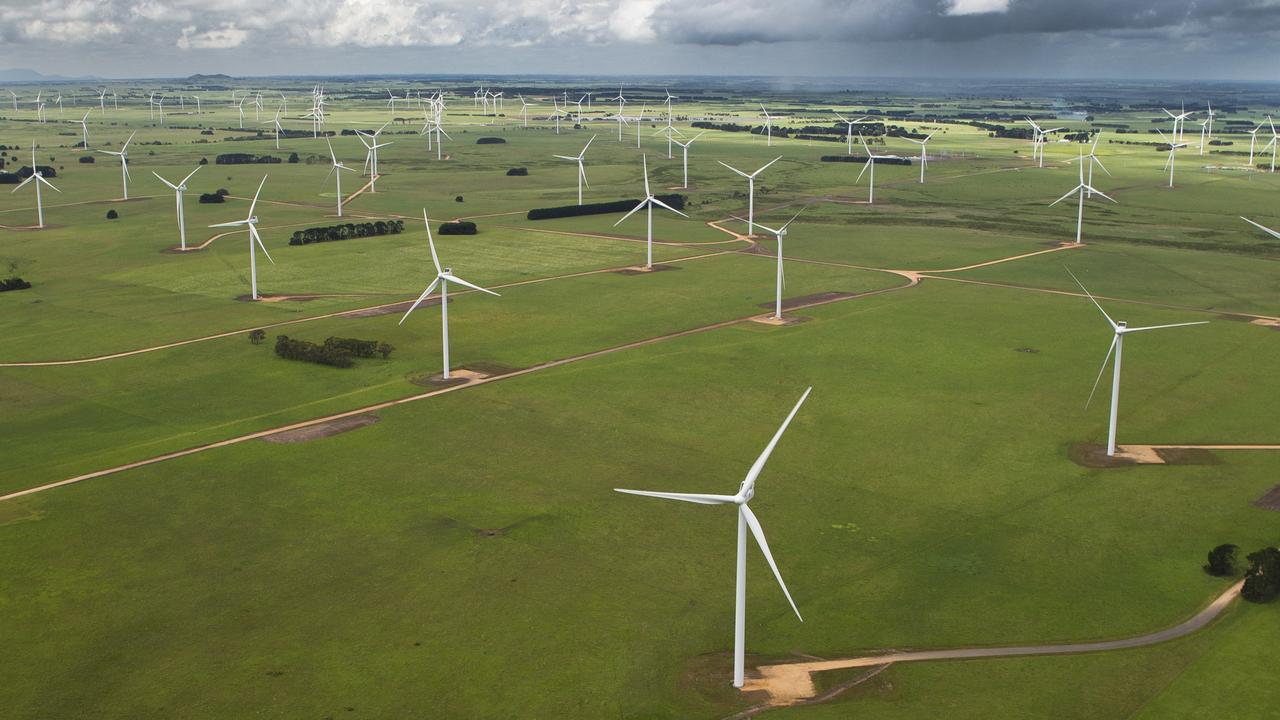 Replacing fossil fuels as the source of our energy with renewables like wind power is a key to achieving net zero emissions by 2050. Picture: Vestas Wind Systems A/S

The number one goal for the UN climate change conference in Glasgow in November 2021 is to get agreement on net zero by 2050.

Countries are being asked to nominate ambitious* 2030 targets that will set the world up for reaching net zero by 2050 by:

WHAT IS NET ZERO?

The Climate Council, an Australian community-funded organisation for communicating information about climate change, describes net zero as like a set of scales.

Emitting greenhouse gases tips the scales towards a warmer planet. Reducing our use of fossil fuels like oil would tip the scales back in favour of a clean, healthy planet. Picture: iStock

We need to stop emitting greenhouse gases to get the scales back towards being in balance to stop or slow climate change. That would be achieving zero emissions.

In the future, we will probably need to tip the scales the other way to repair past damage.

Once we stop emitting greenhouse gases, we need to find ways to deal with the greenhouse gases we’ve already put into the atmosphere, which will keep heating the planet into the future. That would be moving towards net zero.

In 2018, the United Nations’ Intergovernmental Panel on Climate Change (IPCC) released a special report called Global Warming of 1.5C. The report made clear the importance of net zero as a goal in response to climate change.

Scientists who wrote the report explained that the impacts of climate change can’t stop worsening until we reduce the amount of greenhouse gas already in the atmosphere. To achieve this, burning fossil fuels – coal, oil and gas – must quickly get to, or close to, zero.

The Australian Government revealed its plans for achieving net zero 2050 on October 26, just days before Prime Minister Scott Morrison flew out to take part in the Glasgow climate talks, known as COP26.

Under the plan, more than $20 billion will be invested by 2030 in “low emissions technologies”, including to capture and store carbon. Delivering cheap solar power is also part of the plan.

In fact, Tasmania already achieved net zero in 2014 and 2018 due to its huge hydro-electric* dams supplying most of the state’s electricity and its carbon-dense forests sucking greenhouse gases out of the atmosphere, thus offsetting* its emissions from transport, farming, forestry and industry. Victoria was the first state to commit to net zero by 2050. In May 2021, the Victorian government also announced it had set a 2030 target for reducing greenhouse gas emissions by between 45 per cent and 50 per cent.

The announcement included strategies for how the state would boost clean energy production and use, innovation*, sustainable farms and forests, and climate-smart businesses and communities.

This puts Victoria in line with the latest promises by countries with some of the most ambitious targets. This diagram shows how much bushland and forest was cleared across Australia from before 1800 to 2017.

The Federal Government was slower to make its commitment because of concerns from some members of the government, mainly National Party members who represent country and regional areas that fear the loss of jobs and key industries.

However, a global Ipsos poll conducted to mark World Environment Day on June 5, 2020, found that 70 per cent of Australians expected the government to protect the environment as part of the pandemic economic recovery efforts. And 73 per cent agreed the Prime Minister should lead on climate change action.

In August 2020, a group of more than 100 leaders from businesses, agriculture, workers’ unions*, welfare and environment organisations issued a statement calling for the government to formalise* its commitment to net zero.