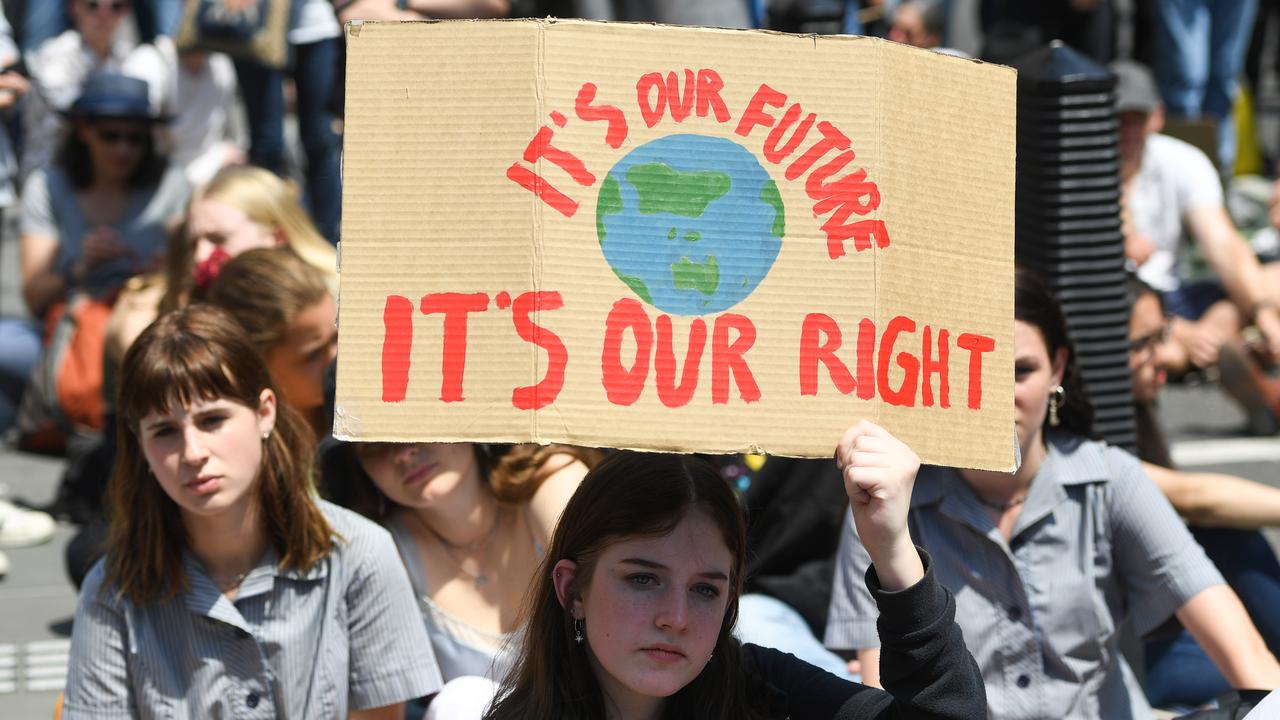 Many people want Australia to do more to tackle climate change, including students who took part in a School Strike for Climate Australia protest in November 29, 2019. Picture: AAP Image

Politicians, scientists, journalists and business leaders have been arguing for at least 30 years over what to do, as a nation, about minimising climate change.

In 2021 there is as much debate as ever over whether Australia is doing the right things and doing enough.

In 1997, Australia signed a United Nations* (UN) climate change treaty* called the Kyoto Protocol but did not ratify* it until 2007.

In 1998, Australia became the first country in the world to set up a government agency dedicated to reducing greenhouse gas emissions.

Australia signed the UN treaty called the Paris Agreement on April 22, 2016, and ratified it on November 9 the same year.

To sign the agreement, each country submitted its plans and promises, called a Nationally Determined Contribution (NDC), to be reviewed every five years.

Australia promised to reduce its emissions* by 26-28 per cent from 2005 levels by 2030. This was similar to commitments at that time by New Zealand and the US, for instance. Australia promised to reduce its emissions by 26-28 per cent by 2030, with a switch to renewable energy like solar panels a key to achieving the target. Picture: iStock

The Australian government is on record as saying “our target is a fair contribution for Australia”.

HOW WE’LL KEEP OUR PROMISES

The Emissions Reductions Fund (ERF) is a big part of Australia’s current plan to meet its Paris commitments, with billions of dollars set aside to subsidise* businesses, including farms, to reduce emissions. The Australian government has set aside billions of dollars to help businesses, including farms, reduce their greenhouse gas emissions. Picture: iStock

Other features of the government’s current plan to reduce emissions include investing in new technology, phasing out* the use of ozones and hydrofluorocarbons (greenhouse gases used in refrigeration and air conditioning) and improving how we make and use energy and vehicles.

IS AUSTRALIA ON TRACK?

In 2019, the UN reported: “There has been no improvement in Australia’s climate policy since 2017 and emission levels for 2030 are projected* to be well above the target”.

But the Department of Industry, science, Energy and Resources issued a statement on August 31, 2021, explaining that the reductions in emissions were due to Covid-19 restrictions reducing how much travel took place, plus reduced fugitive emissions (such as leaks from coal seam gas pipelines) and reductions in electricity emissions.

Countries are not legally bound* to meet NDC targets. They are, however, legally bound to demonstrate progress towards achieving them. 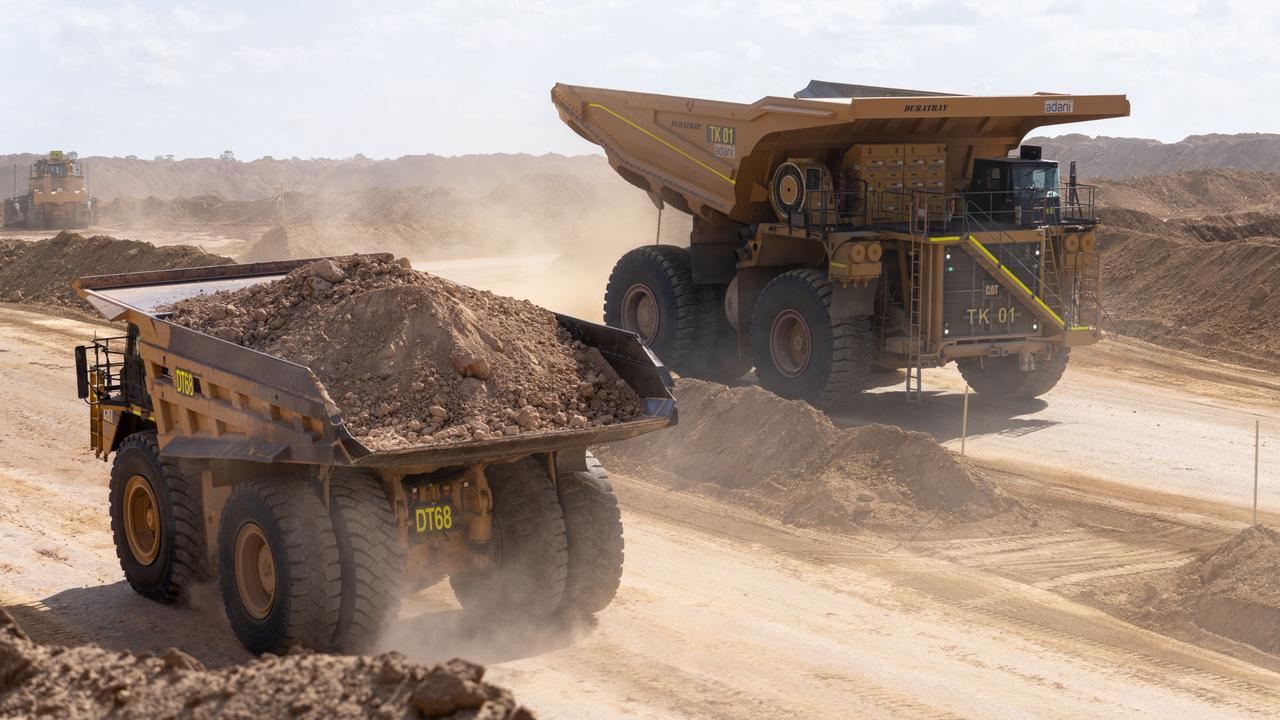 The Carmichael Mine in Queensland produces 10 million tonnes of coal a year and employees more than 2000 people.

CONCERNS ABOUT THE PROMISES

Reducing the greenhouse gas we produce requires people, businesses and governments to change the way they do things. Change can make people nervous, particularly when there’s no clear picture of what the future will look like after the change.

Many adults worry about jobs. If they or someone they know works in a job they think will no longer be needed in the future, that can make them very worried. Examples would be a diesel mechanic worried about the switch to electric vehicles, or someone who owns a small business in a town in which many people work in a coal mine that might close in the future.

The UK introduced its Climate Change Act in 2008. Since then, its emissions have fallen by 42 per cent, the economy has grown by 67 per cent and there are more than 390,000 jobs in low-carbon businesses*.

A 2020 report by international research organisation Climate Analytics predicted that moving away from using fossil fuels* to produce the energy we need could create 76,000 jobs in Australia in renewable energy* alone.