Scott Morrison will lead Australia for another three years with the Liberal-Nationals Coalition* ­pulling off a miracle federal election victory.

Ahead of voting day on Saturday, Labor was expected to just beat the Coalition after leading in all the polls* before the election. .

But just nine months after taking the nation’s top job, Mr Morrison has been re-elected, meaning he will serve as Prime Minister for a longer period than former PMs Julia Gillard, Kevin Rudd, Tony Abbott or Malcolm Turnbull. 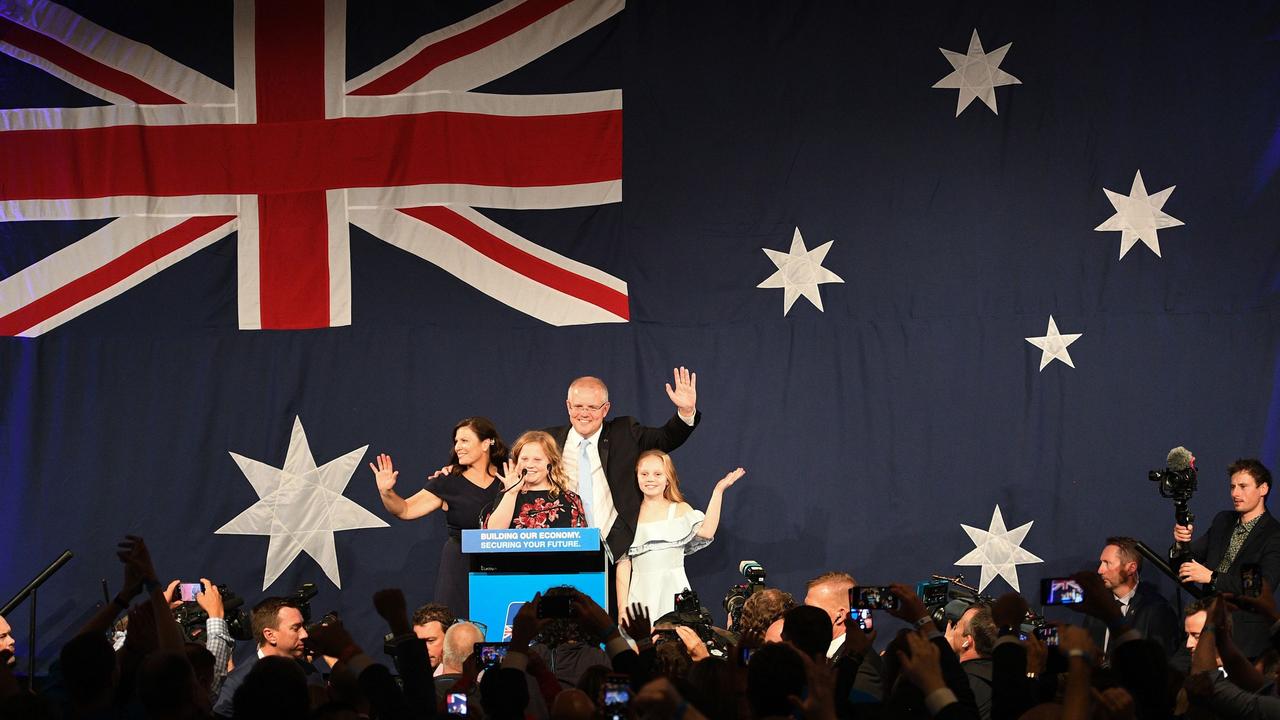 “I have always believed in miracles,” Mr Morrison said after his victory was announced.

“How good is Australia? And how good are Australians? This is, this is, the best country in the world in which to live.

“And it’s those Australians that we have been working for the last five-and-a-half years, since we came to Government, under Tony Abbott’s leadership back in 2013.

“To start a family, to buy a home, to work hard and provide the best you can for your kids. To save your retirement*. And to ensure that when you’re in your retirement, that you can enjoy it because you’ve worked hard for it.

“These are the quiet Australians who have won a great victory tonight!” 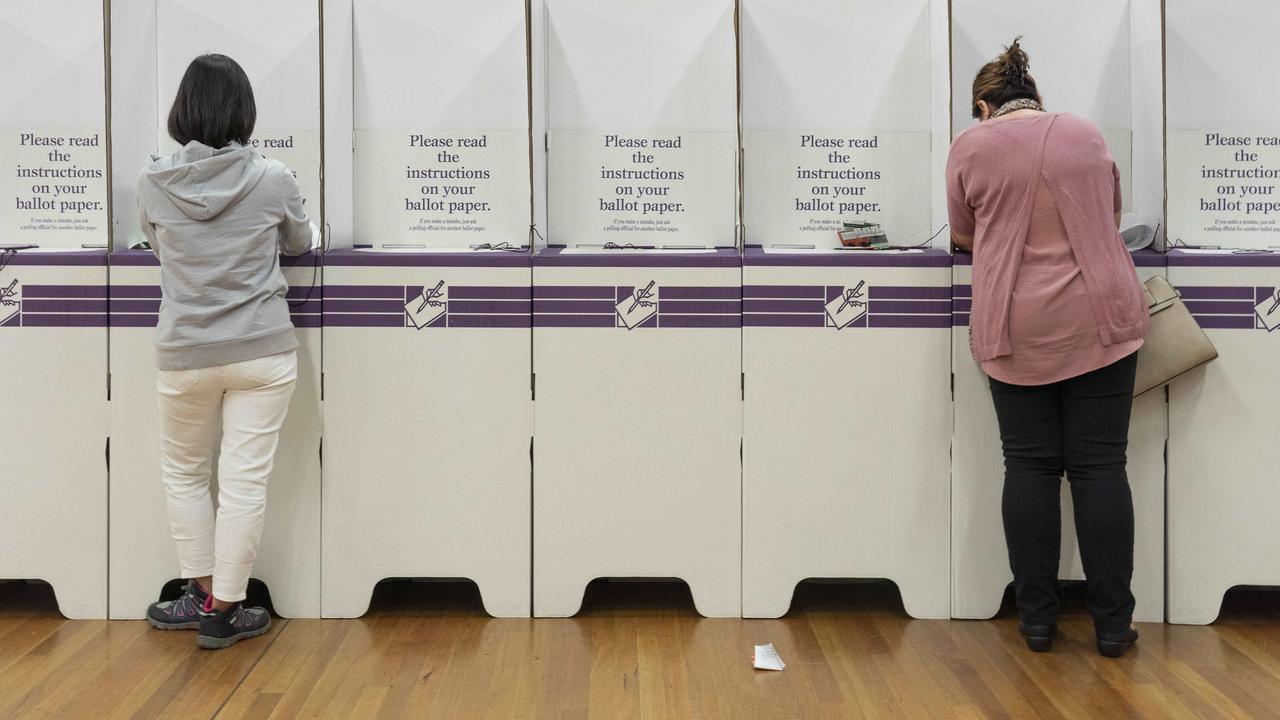 More than 16 million Australians were enrolled to vote in Saturday’s federal election.

US President Donald Trump took to Twitter to praise Scott Morrison for his shock election victory.

His short tweet read: “Congratulations to Scott on a GREAT WIN!”

It was strong swings, which are changes in voter support from one side to another, in Queensland and Tasmania that appear to have delivered that great win to the Morrison Government.

A day after the polls closed, the Coalition had secured 75 seats compared to Labor’s  67.

Crossbenchers* were expected to pick up six seats. Counting continued last night in several seats that were too close to call a winner in.

The Government needs 76 seats to form a majority government, which means it is a strong and stable government with little arguing about issues, and the government has the power to rewrite laws to help it achieve its promises and goals.

In a humiliating* blow, former prime minister Tony Abbott was dumped by voters in his Sydney seat of Warringah, bringing to an end his 25-year political career.

Morrison thanks Australians for his return to government Reducing carbon emission levels is one of Scott Morrison’s promises to the people.

WHAT SCOMO HAS PROMISED NEXT
Now that he has won the election, these are some of the things Scott Morrison has promised to deliver to the Australian people: Leader of the Australian Labor Party Bill Shorten, with his wife Chloe by his side, admits defeat. Picture: Getty Images

WHAT NOW FOR BILL SHORTEN?
After five-and-a-half years of leading the Australian Labor Party, Bill Shorten has announced he will not put his hand up for the leadership again.

That means Labor will be naming a new Opposition* leader in coming weeks. Those running for the position are likely to include deputy Labor leader Tanya Plibersek, Anthony Albanese and Chris Bowen.

“Labor’s next victory will belong to our next leader and I’m confident that victory will come at the next election,” Mr Shorten said in his concession* speech on Saturday night.

High-speed rail on the fast track to reality

CLASSROOM ACTIVITIES
1. A Younger Audience
Can you retell the key points of this article about the election result in really simple terms? Imagine that you are explaining it to a kindergarten-aged child, helping them to understand what is going on.

2. Extension
What do you think is one important thing that Prime Minister Scott Morrison should do in order to improve Australia?
Clearly state one thing he should do and explain why it should be a priority.

VCOP ACTIVITY
Punctuation Grab
Set up a 2-minute sand timer and see how many pieces of punctuation you can highlight. Count up your score.

Now pick 5 pieces of punctuation that you highlighted to use to turn the Facts About Scott Morrison into a paragraph rather than dot points.

HAVE YOUR SAY: Are you happy with the election result and that Scott Morrison will remain as PM? Explain why or why not.
No one-word answers. Use full sentences to explain your thinking. No comments will be published until approved by editors.