Red Skins will be renamed Red Ripper and Chicos will become Cheekies to avoid offence.

Nestle has announced new names for its popular Allen’s Red Skins and Chicos lollies, saying the original names are now “out of step” with the company’s values.

Red Skins will be renamed Red Ripper and Chicos will become Cheekies, with the new packaging due to appear in shops from early next year.

“Nestle has an unwavering* commitment to upholding respect for our friends, neighbours and colleagues,” said Nestle general manager of confectionery Chris O’Donnell.

“We hope Australians will support the evolution* of these two much-loved lollies — while the names are new, the lollies themselves remain unchanged. 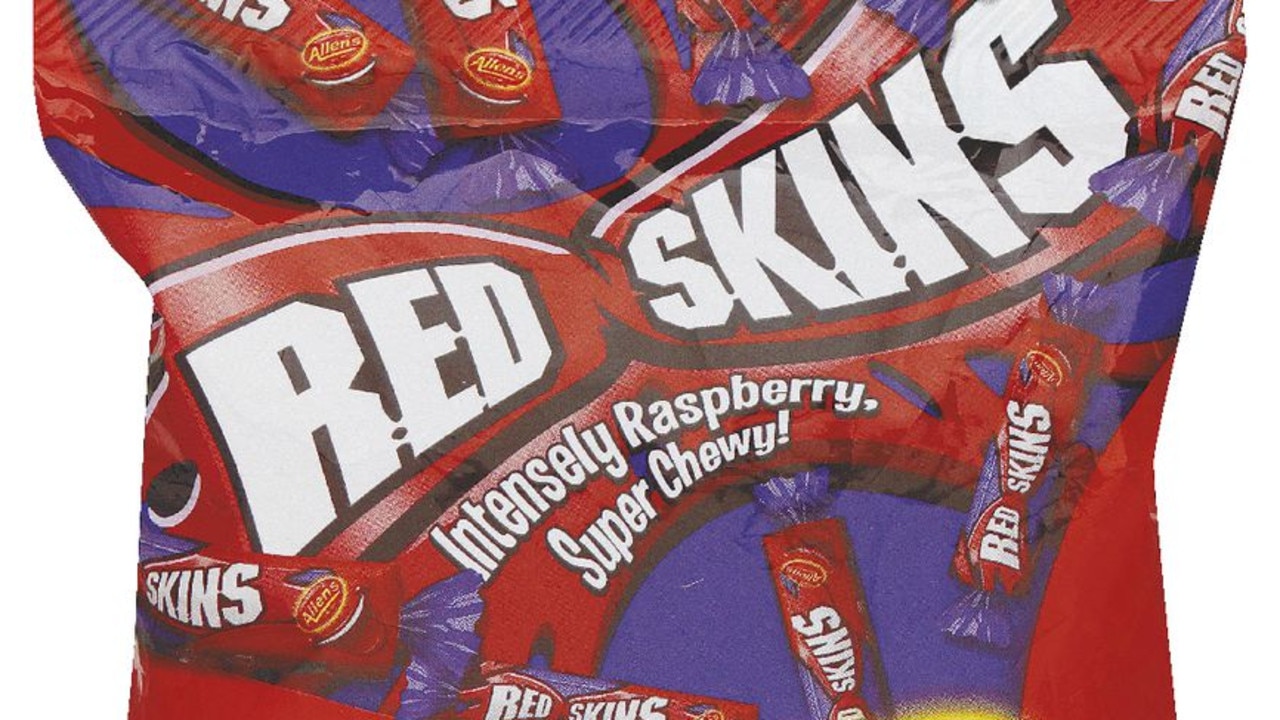 The packaging of Allen’s Red Skins was changed a few years ago to plain red and purple.

Nestle announced in June it planned to rename the lollies and promised to move quickly.

“These names have overtones* which are out of step with Nestle’s values, which are rooted in respect,” the company said in a statement at the time.

The packaging on Red Skins was changed a few years ago to a plain red and purple wrapper. It had previously featured a Native American man wearing a full headdress.

There have long been calls to ditch the names Red Skins and Chicos — which critics say are derogatory* and racially insensitive to Native Americans and Latin Americans.

There continues to be backlash* against the Washington Redskins, a National Football League team in the US, over its name.

The ongoing Black Lives Matter protests across the world have triggered action against racially offensive statues, names, entertainment and food. Allen’s Chicos are chocolate flavoured jelly babies that will soon be known as Cheekies.

Coon cheese, which was named after American pioneering cheese processor Edward William Coon, is another product to recently announce a name change.

Saputo Dairy Australia, which sells the cheese, announced in July it would change the Coon name after a campaign by activists* who said the name had racist connotations*.

Indigenous academic, writer and activist Dr Stephen Hagan led the charge to get rid of the name Coon, which has been used as a derogatory term for indigenous people.

There have also been calls for Colonial Brewing Company, an Australian beer brand, to be renamed. 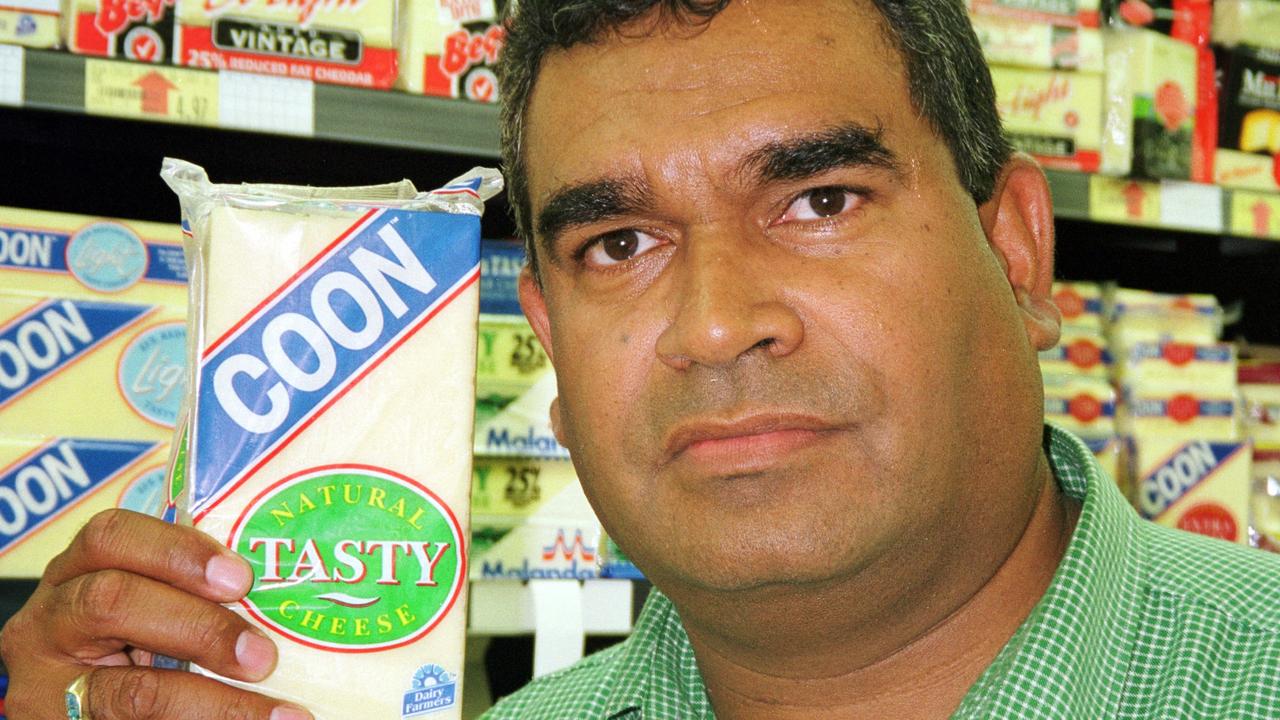 Stephen Hagan has called for Coon cheese to be renamed for many years — this photo was taken in 1999, 21 years ago.

The award-winning Australian comedian portrayed several racially diverse characters in his series We Can Be Heroes,Summer Heights High,Angry Boys and Jonah From Tonga.

Little Britain, a British comedy show that had blackface, was also removed from a number of streaming services.

CLASSROOM ACTIVITIES
1. Suggest a New Name
Allen’s and Nestle (the company that owns Allen’s) have decided to change the name of two of their lollies as the original names are offensive to some people in our community. They will change Red Skins to Red Ripper and Chicos to Cheekies.

Can you think of another suitable name for each of these lollies?

The current packaging describes one of them as ‘intensely raspberry’ flavoured and ‘super chewy’ and the other as ‘chewy, chocolate flavoured jelly babies’.

Use these descriptions to help you come up with another new name that is not offensive.

When you have come up with a new name for each, chose one of the products and design a new package for the lolly featuring your new name for it. Keep in mind that Allen’s lollies have a standard red package as the back ground. (You might like to look at some current packets of Allen’s lollies for ideas).

2. Extension
Option One: Write a letter to Allen’s or Nestle congratulating them on their decision to change these offensive names on their products. In your letter include your suggestion for a new name and a description of your package design. Suggest why this new name is more appropriate for the lolly and why you think the new package will help them sell more lollies.

HAVE YOUR SAY: Do you approve of the new names? Why or why not?
No one-word answers. Use full sentences to explain your thinking. No comments will be published until approved by editors.