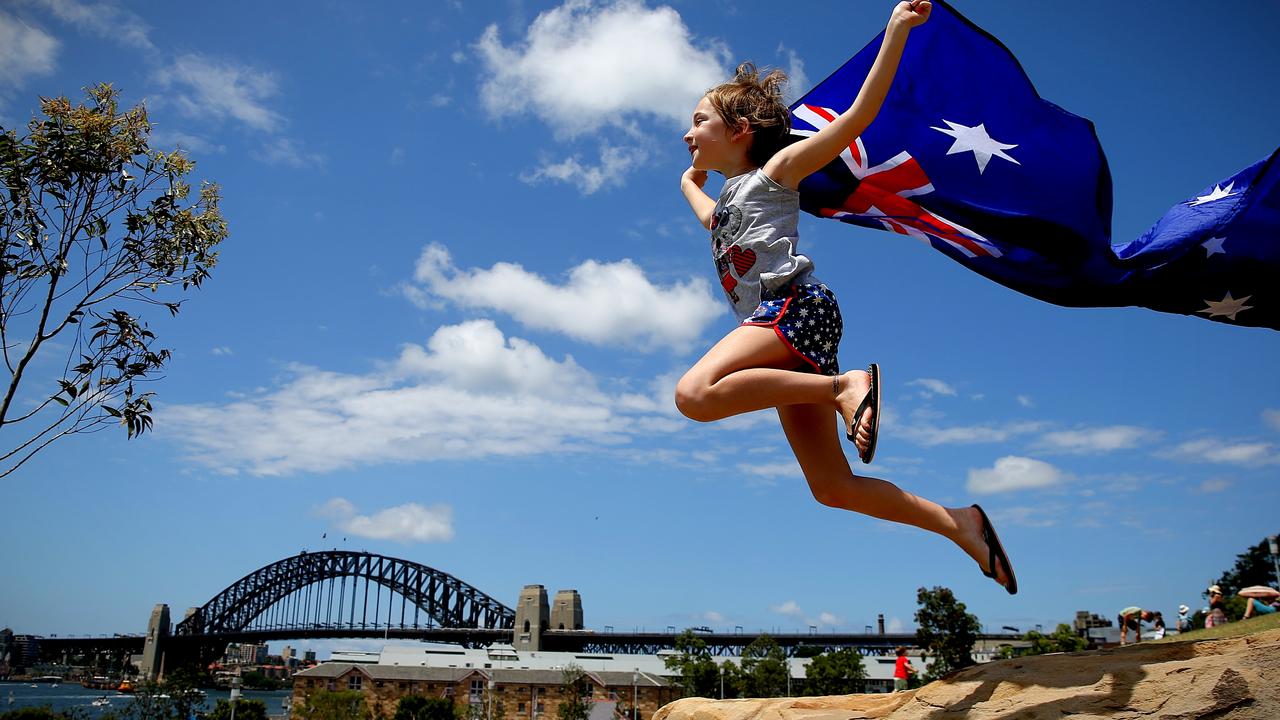 Mr Morrison wants to keep Australia Day as it is and create a new national celebration day for indigenous citizens.

Prime Minister Scott Morrison has suggested adding a new national day for indigenous Australians to our calendar in the hope it will stop Australians being divided over Australia Day.

In his strongest words on the campaign to change the date of the celebration of ­Australia’s national day, Mr Morrison instead proposed a separate day for the country’s traditional* owners, saying that while Australia had a “great national story” it was “not perfect”.

Mr Morrison’s position is that Australia Day should be celebrated on January 26, to acknowledge that on this day “Australia changed forever” and, prior to the First Fleet’s arrival, there was 60,000 years of indigenous history. “We know there are things that have happened, like in every country, that have left deep scars, particularly in relation to the treatment and experience of indigenous Australians,” he said.

“Such scars should not provide an invitation for self-loathing*, but a reminder of what we have learned and how we have become a better nation.

“In recent years, some have said we should walk away from Australia Day on January 26. For some this comes from a place of deep respect for indigenous Australians.

“I understand this, but respectfully disagree,” Mr Morrison said.

Aboriginal protesters calling for Australia Day to be abolished.

The PM said the nation had to accept its failures along with its successes.

“That is when it happened (the arrival of the First Fleet), and that’s the day where we’ve got to deal with anything, and we’ve got to embrace it all, warts and all, accept our successes and acknowledge where we haven’t done so well.”

Mr Morrison said he would like to create a new national celebration day for indigenous citizens.

“I also believe we need to honour and acknowledge in our national calendar our indigenous peoples,” he said.

“Rather than further conflict and argument, this is how I believe we can work together to bring and keep Australians together.” The Prime Minister has criticised councils who want to move citizenship* ceremonies away from January 26.

“The Australian government authorises* local councils to hold citizenship ceremonies, not to rewrite the rules or use them as a political football,” he said. “If they are not prepared to respect these ground rules, then other arrangements can be made with those who want to promote unity* on our national day.” Former Prime Minister and special envoy on indigenous affairs Tony Abbott refused to endorse the proposal and said Australia Day was “a day for everyone, including Aboriginals”.

“I think these days we are all very proud of the fact that we do have an indigenous heritage, we want it to be honoured and celebrated so I don’t think there is any desire on the part of anyone to exclude Aboriginal people from the celebration of Australia Day.”

traditional: has been around for a long time

self-loathing: hatred of oneself

citizenship: being a citizen of a country (belonging)

unity: being united or whole

immigrant: person who comes to live permanently in a foreign country.

heritage: things of special architectural, historical, or natural value that are preserved

pillars: something you build on

1. Why does the PM want a separate national day to celebrate indigenous Australians?

2. When does Scott Morrison think Australia Day should be celebrated?

3. How many years of indigenous history does Australia have?

5. Does former PM Tony Abbott agree with the proposal?

Propose a name and design a logo for a national day acknowledging indigenous Australians. Explain the meaning behind your name and logo.

Extension: Research and suggest some specific dates that a national indigenous day could take place that has significant meaning for indigenous Australians.

HAVE YOUR SAY: Should there be a separate celebration day for indigenous Australians?