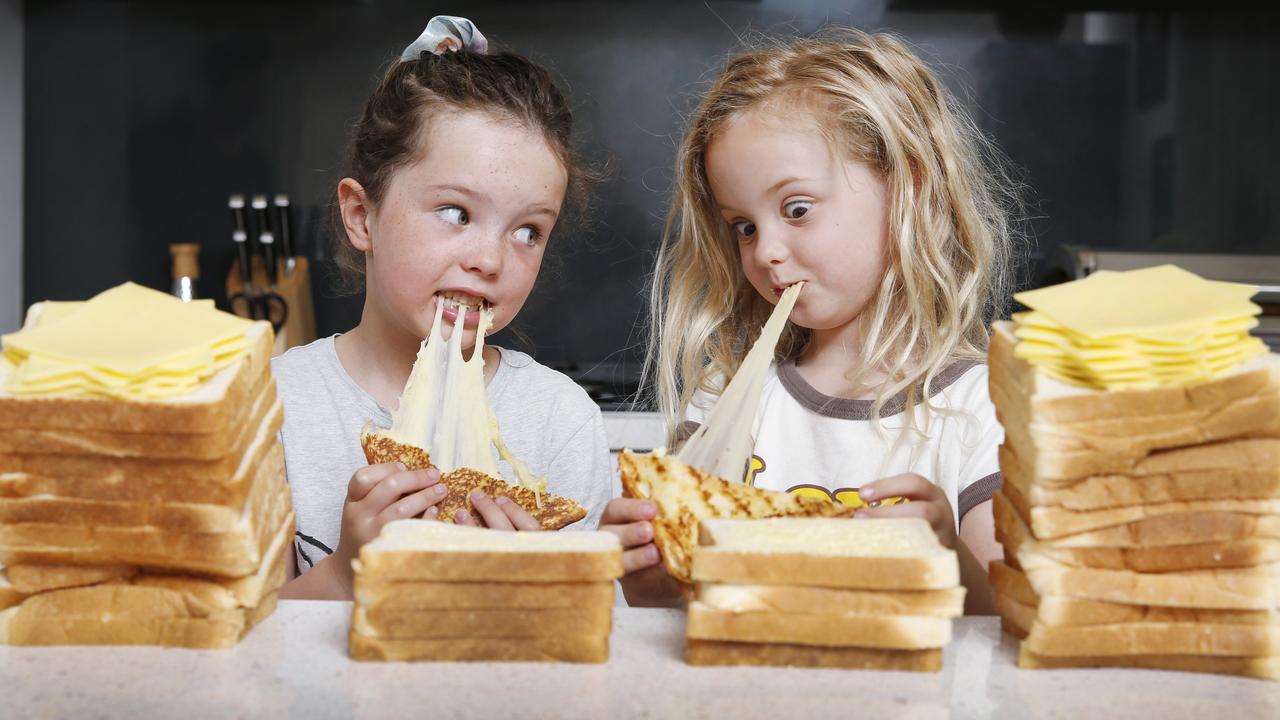 Charlotte and Matisse love a good cheese toastie, no matter what the cheese is called. Picture: David Caird

The Coon name will be retired after 85 years amid concerns over its racist connotations*.

Saputo, the dairy company that owns the cheese, will relaunch the product as Cheer in July after six months of deliberations* over a new name.

“The name Cheer has the significance* of pleasure and joy,’’ Saputo’s chief executive Lino Saputo said. “It’s nice when you take a picture you say cheese and when you give a toast you say cheers.

“We took some time to think about this … and consulted with different focus groups*. We narrowed it down to three to five names and resoundingly* consumers* thought this was the right reflection of what we’re bringing for families.

“There’s a lot of joy and happiness in it.” 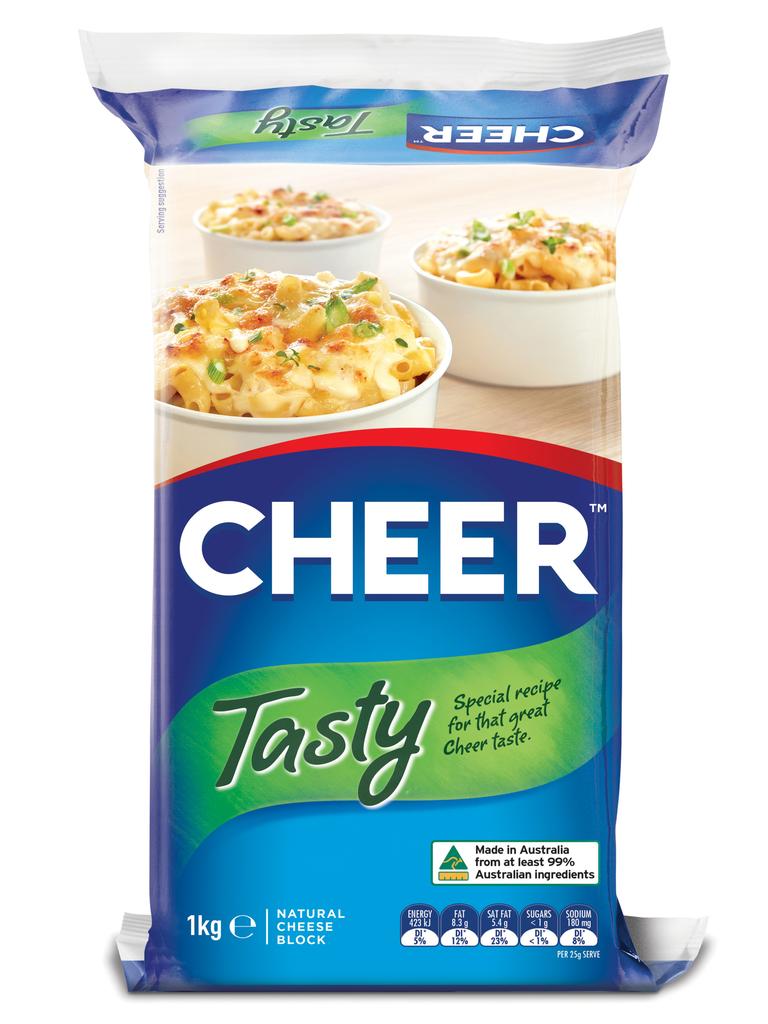 The new packets of Cheer cheese will appear in shops from July.

The move, which follows a string of rebrands for other popular products, came after decades-long efforts to rename Coon cheese, including an unsuccessful 1999 complaint to the Australian Human Rights Commission from indigenous activist* Dr Stephen Hagan.

The brand, which was first sold in 1935, had long resisted calls for change, saying the cheese was named after American cheesemaker Edward William Coon.

But the word “coon” is also a derogatory* term for a black person. Dr Stephen Hagan campaigned for the removal of the name Coon for more than 20 years. Picture Lenn Campbell

Dr Hagan, who has campaigned for more than 20 years for the name change, welcomed the rebranding.

“I’m just happy that the racially offensive name Coon, after July, will no longer be on the shelves for an Australian cheese,” Dr Hagan said.

Mr Saputo said his company, which bought the business in 2015, “reflected long and hard” about the name change after being approached by consumer activists.

“Treating people with respect and without discrimination is one of our basic principles and it is imperative* that we continue to uphold this in everything we do,” he said.

“Our decision to change the name of Australia’s much-loved cheese reinforces this commitment to build a culture of acceptance, inclusion and respect where everyone feels a sense of belonging.” Nestle changed the name of its Redskins and Chicos lollies last year.

2. Extension
Why is it important to change names like Coon, Redskins and Chicos? Write paragraphs explaining your opinion on this question.

HAVE YOUR SAY: What do you think of the new name?
No one-word answers. Use full sentences to explain your thinking. No comments will be published until approved by editors.