Australia’s population will hit 25 million some time this week, according to the Australian Bureau of Statistics (ABS).

Less than 20 years ago, in 1999, Australia’s population was 19 million and it wasn’t expected to get to 25 million until 2051. We’ll now reach it some time in the middle of this week — perhaps Tuesday night or Wednesday morning — which is 33 years earlier than expected.

Social researcher and demographer* Mark McCrindle, of McCrindle Research, said it took just two and a half years to add the last million people, which is an increase of 400,000 people a year.

When Australia’s population jumped from 23 to 24 million on April 23, 2013, it was the first time that a million people had been added in less than three years.

“The speed we are adding each million now has never been shorter,” Mr McCrindle said.

“The population increase has never been greater.”

If this trend* continues, the ABS expects we will reach 26 million in the next two to four years.

Back in 1999, Joe Hockey, who at the time was a minister in the federal government, suggested population growth would actually slow down as natural increase — births minus deaths — fell and migration* levels remained steady. The reality has been very different.

This is in line with the most recent Census results that showed Australia was more multicultural than ever, with 26 per cent born overseas, compared to 1966 when only 18 per cent of the population had been born overseas. 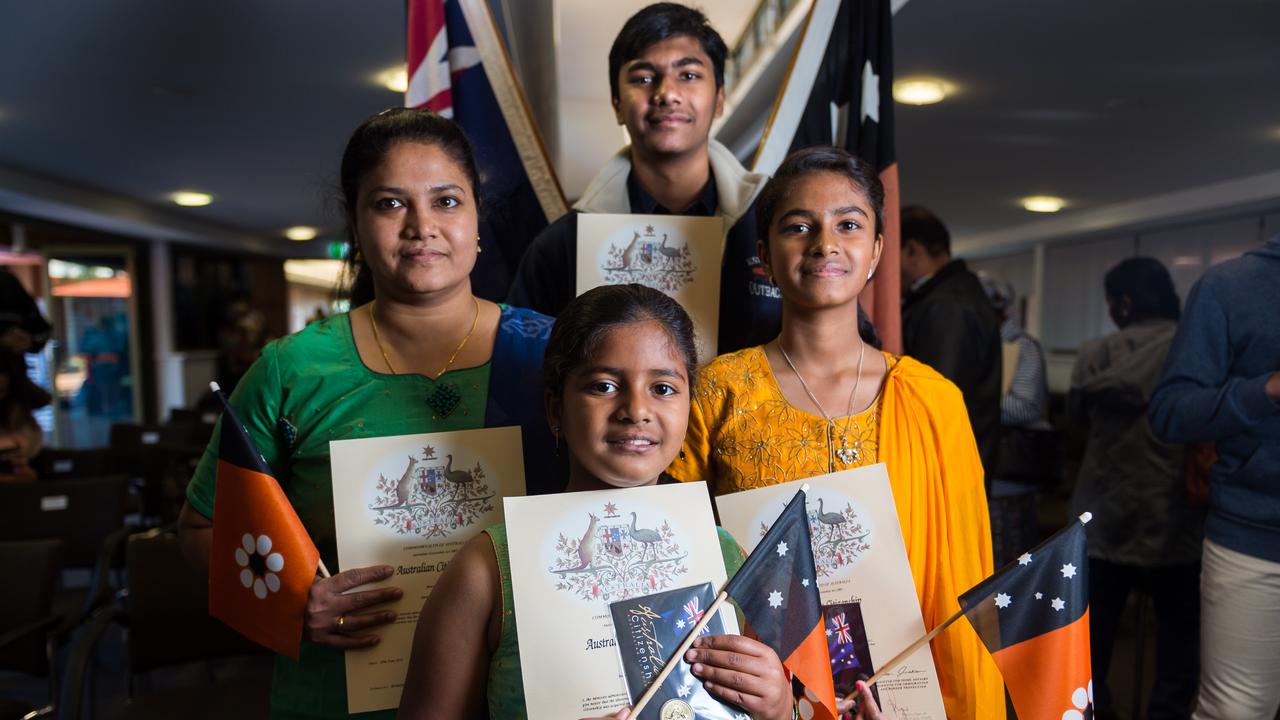 THE AUSTRALIAN BUREAU OF STATISTICS

The Australian Bureau of Statistics (ABS) is the government’s number collection and assessment agency. The ABS runs the Census every five years (years ending in 1 or 6), which counts people and collects information including where and when they were born, whether they study or work, where they live and what languages they speak. It’s a snapshot of the country, taken on one night. It also makes predictions on population growth. 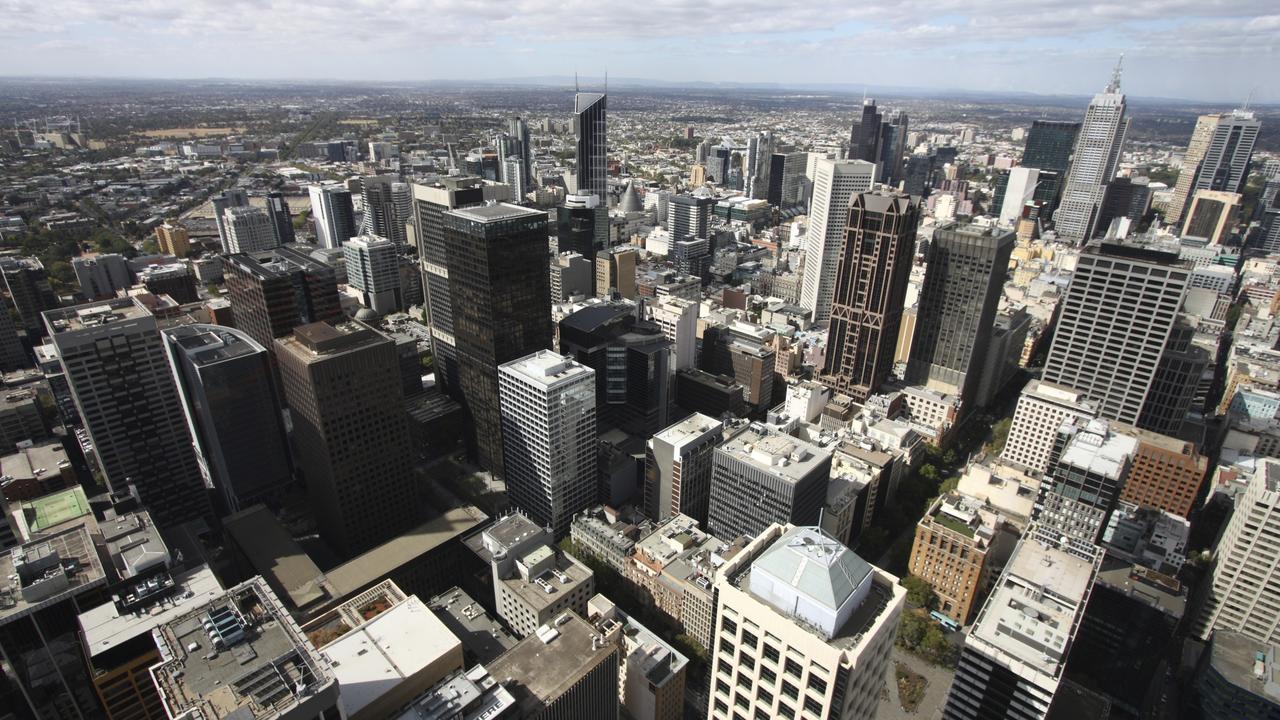 Melbourne is growing rapidly and requires constant upgrades to infrastructure to cope with the rising population.

FOR AND AGAINST A BIG AUSTRALIA

Many people have strong opinions about how fast the population should rise and what the ideal total number of Australians is. Some benefits of fast growth and a big population could be an economy that grows quickly because there are lots of people to buy things, work, farm, buy houses and look after our natural environment.

Some disadvantages of fast growth and a big population could be cities that can’t keep up with demand for housing and services such as sewers and roads and too much pressure on the natural environment. A rising population could lead to regular overcrowding on transport.

POPULATION THEN AND NOW

The first organised count of people in Australia happened in 1788, although the first national Census was in 1911, when the population was almost 4.5 million.

Indigenous Australians were first fully counted in the Census in 1967.

Australia has the 52nd biggest population in the world. 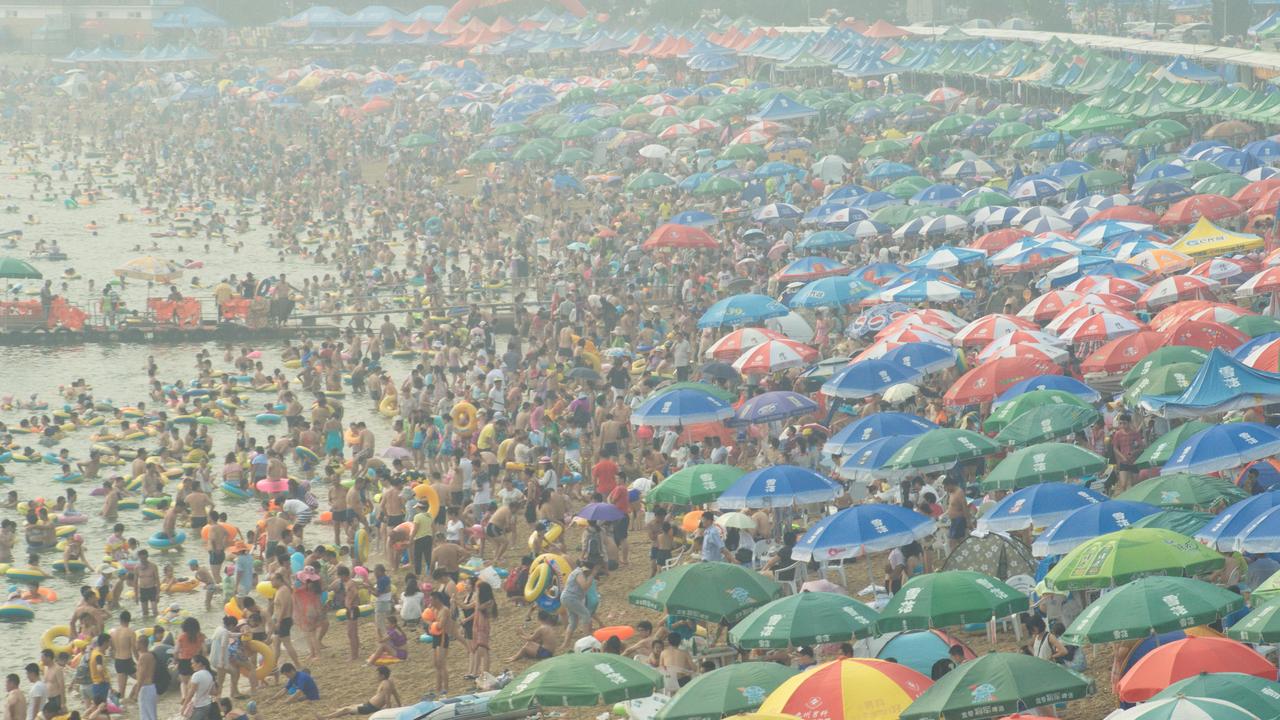 China is the world’s most populated country with 1.415 billion people. Picture: Getty Images

Is a bigger Australia better?

HAVE YOUR SAY: Would you like Australia’s population to continue growing at the rate it is now? Why? How big do you think Australia should be?

Give reasons for your answers in full sentences.