Anzac Day marches to go ahead after PM steps in 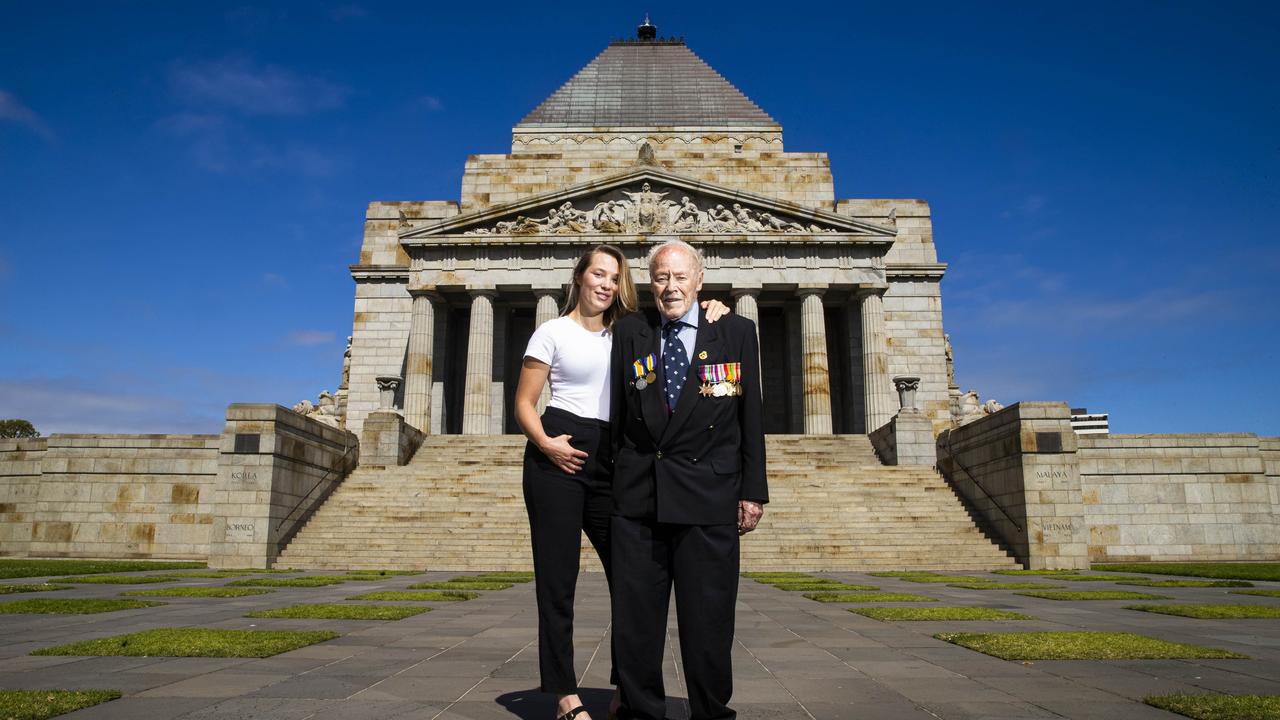 96-year-old WWII veteran Nevin Phillips with his granddaughter Lauren at the Shrine of Remembrance in Melbourne. Picture: Aaron Francis/The Australian.

Anzac Day marches will go ahead in every capital city after Prime Minister Scott Morrison said he wanted commemorations* to proceed.*

“If people can party and if ­people can protest, then we can ­remember as a nation and honour our veterans* on Anzac Day,” Mr Morrison said. “I would like to see that done as fully and as safely as possible and I think that is not ­beyond our wits* to achieve that. I want Anzac Day on.” 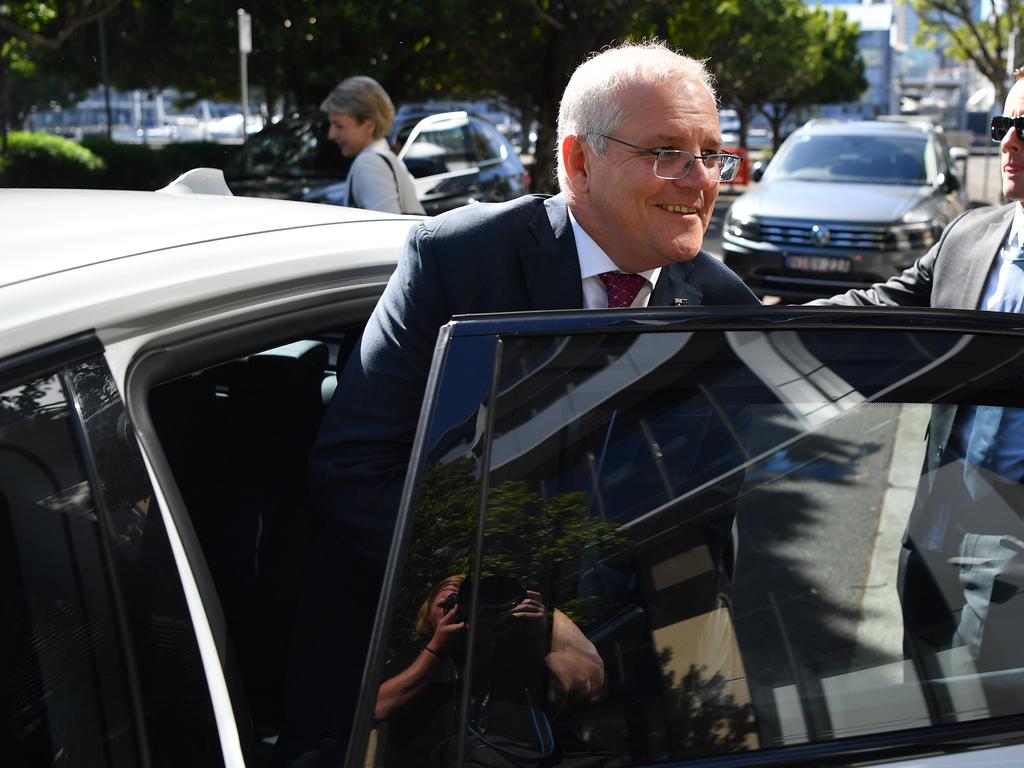 The Victorian government is still considering plans to declare* this year’s Anzac Day march in Melbourne a “major event’’ to allow up to 5000 people to take part.

The NSW government has ­increased the number of veterans ­allowed to march on April 25 from 500 to 5000 following the Prime Minister’s intervention and an outcry from veterans. The decision followed a meeting between NSW Police Minister David Elliott, health officials and veterans groups.

Lest We Forget: Australian War Memorial holds commemorative service like no other

Marches and Dawn Services will go ahead without number restrictions in Western Australia, South Australia, the Northern Territory and Queensland, while Tasmania will have a smaller march.

Remembrance* events were cancelled last year as the COVID-19 pandemic forced Australia into lockdown. Many families held dawn driveway vigils* and other unique events instead. 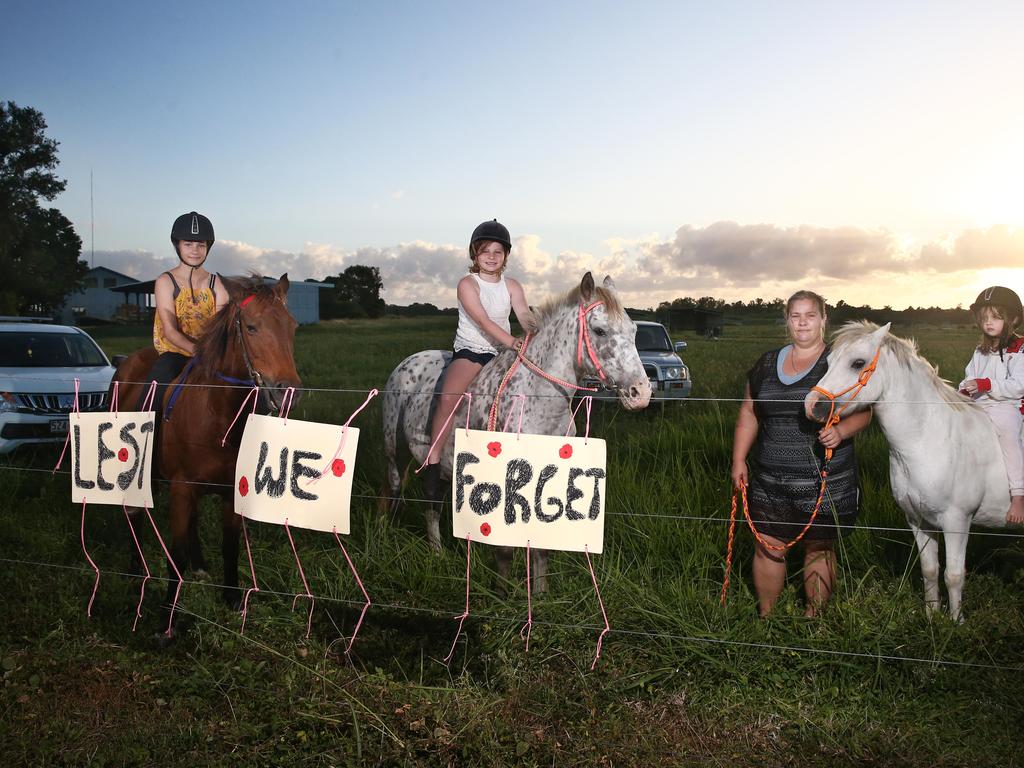 Former governor-general* Sir Peter Cosgrove said it was time to “get one of our great national days back”.

Sir Peter served in Vietnam and said he was “saddened” by early plans for just 500 people to be allowed to march in Sydney.

“I hope that in all of the usual places around Australia, veterans and those who observe and ­respect Anzac Day can gather and march or watch in the way we have done since 1916 when, on the shores of the Suez Canal, ­(Sir John) Monash and others made their first commemoration,” Sir Peter said.

The proud navy man, who survived the Battle of Leyte Gulf — the biggest navy battle of the war — signed up for service at just 18 years old. 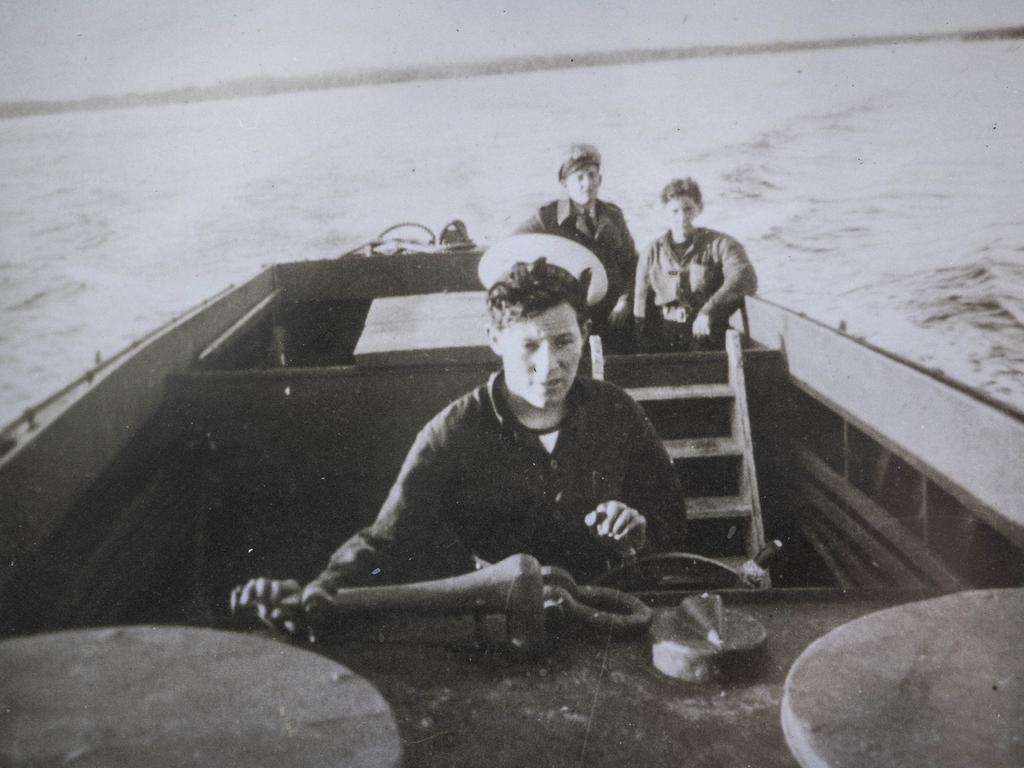 “My job was taking soldiers from ship to shore,” he said. “We would go all the way up the island all the way from New Guinea. We would do a landing and go back to Australia, pick up some more troops and take them to another place.

“I lost my hearing when a cannon* fired right above my head.”

The grandfather, who lives in Doncaster in Melbourne’s east, has marched almost every year in memory of his fallen mates and his father Herbert, whose horse was shot out from under him during the Battle of Beersheba.

Granddaughter Lauren, 25, said the whole family has always watched him march with pride.

“He’s 96 and if he doesn’t get the opportunity to march this year, there is no guarantee* if he will make it to 97,” she said.

Anzac Day explainer: the dawn of the legend

Saluting the Anzac spirit and ghosts of Diggers past

Finally, pair up with a classmate. Together, write one sentence only with no more than 25 words, to explain what Anzac Day is.

2. Extension
Find out what is planned to commemorate Anzac Day in your local area or at your school.