NOTE: This competition is now ClOSED

Writing a story that captures other people’s imaginations and makes them want to read it to the very last line is a tough thing to do.

How do you develop characters that people will love — or hate — and be able to understand how they think? How do you describe places or things that are happening to create vivid images in the reader’s mind?

With the Kids News Short Story Writing Competition closing next week on October 31, we decided to help inspiring young authors with some tips from award-winning children’s author Jackie French.

She says inspiration can’t be poured out of a bottle like tomato sauce.

But there are six magic ways to shake your brain into story mode. Here they are:

The first line of a story has to be strong enough to throw the reader into the story.
In The Girl from Snowy River it’s:

Today I met a ghost …

In Oracle, the first line begins:

“The wind smelled of rock and ice, the night Nikko’s father took his sister out to die.”

2. The character
Don’t tell us. Show us. Lots. Your heroine* is 2m tall and grumpy? Show her banging her head each time she encounters a new doorway and telling a brown snake to get out of the way. Then find at least 20 other fascinating things about her, and you’ll find she takes the story places you never expected. 3. The background
Too much scenery is boring. Food is more fun.

In A Waltz for Matilda it’s Christmas 1892. Twelve-year-old Matilda runs her father’s farm, with help from his eccentric* shearer mates. There’s no money to buy a turkey, but there is a very large bird.

“There’s good eating on a swan,” Curry and Rice assured her. ‘Just put plenty of stuffing in it and it’ll be fine.”

Mrs Puddleham cooks stew for the rebel miners in The Night They Stormed Eureka and the hope and poverty of those weeks of rebellion* is shown as she browns flour in lard* to give each plateful the taste of meat the miners can’t afford to eat.

Tell the reader what your characters are eating. A tomato sandwich baked for two hours in a school bag on the veranda? A dripping ice-cream cone with a dusting of sand? A damper baked by the fire with the ash dusted off with a horse’s tail? It will conjure* up not just the time and place, but the characters, too.

4. A choice
In Pennies for Hitler a boy called Georg has lost his home, his family, even his name in World War II. A wounded enemy collapses in front of him. Georg has a choice: he can kill an enemy soldier or he can save the man’s life.

Which does he choose? Which is more powerful, hatred or kindness? There’s a choice at the heart of almost every story. What does the main character want? Will they find it in the end? Or will they want something entirely different by the time the story ends? 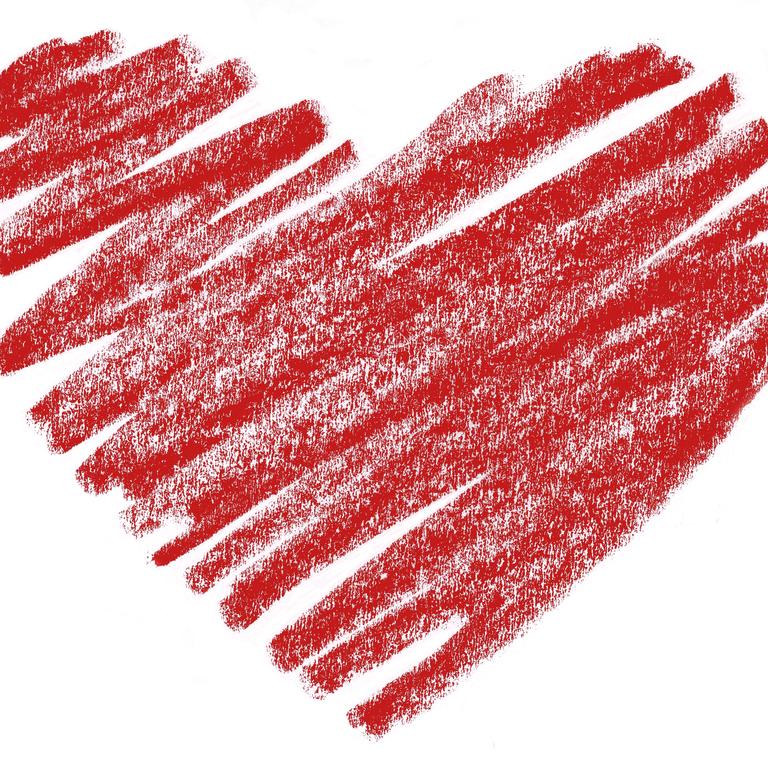 Writers need to give a part of their own heart to the story to move their readers.

5. Give part of your heart
In The Last Dingo Summer Sam whispers to his wife, “I know your name now. It’s Darling”, as he slips into unconsciousness.

I won’t tell you when those words were said to me, but I cried when I wrote them. Your story has to matter to you. It can delight you (Diary of a Wombat still makes me grin).

It can give you an escape, so even on the most boring day you can round up the brumbies on the mountain with Flinty McAlpine, or save a beloved man suffering shell shock as Midge does in A Rose for the Anzac Boys, or outrace a tsunami* like Niko in Oracle. But if the story doesn’t move you deeply, it won’t touch anyone else.

Sometimes you must offer up the parts of your own life that meant the most, to give true value to your readers.

6. The last line
The last line of a story must tempt the reader to imagine all the chapters that come next, but will never be written except in their imagination. Clancy of the Overflow, the final in the Matilda series, is due out this November. But you’ll need to read the book to understand why I hope this sentence keeps you dreaming:

“And the river slid between its sand banks, never ending, like the stories of Australia, as Matilda Rose McAlpine waltzed with Clancy of the Overflow.” It’s time to get writing! Submit an entry to our competition.

HOW TO ENTER THE COMPETITION
Write a short story on any topic of your choice.

Get your parent or guardian to sign the Permission to Publish and Consent Form HERE.

Then take the form to your teacher and ask them to email both the signed form and your short story to kidsnews@news.com.au with the subject ‘Short Story Competition’ and the Age Category you are entering before October 31.

First prize winners have the chance to win an iPad, HarperCollins book pack and have their own story published as a book for 10 family members and friends. There are also other prizes.

The competition, proudly supported by HarperCollins, is open to Australian students from Prep to Year 8 with categories for children 10 and under and students aged 11 and over.

Winners will be judged by a panel.

CLASSROOM ACTIVITIES
1. Write a short story
See the How to Enter the Competition breakout above and submit your own short story into the Kids News Short Story Writing Competition.

HAVE YOUR SAY: Which of Jackie French’s tips do you find most useful?
No one-word answers. Use full sentences to explain your thinking. No comments will show until approved by editors.