What the Sydney Opera House could have looked like More than 8 million people visit the Sydney Opera House each year and many millions more pause to appreciate and photograph its incredible form. Picture: AAP

It is one of Australia’s favourite and most recognisable landmarks and people travel from all over the world to see it and take a selfie* in front of it.

But it could have looked very, very different if any one of the other suggested ideas for its design was chosen.

Talk of the famous building began in 1956 after then-Premier of NSW Joseph Cahill announced a global competition to build “a National Opera House at Bennelong Point, Sydney”.

Architects could enter as many different drawings as they liked and their design didn’t have to fit a particular budget.

The 223 entries included the unusual winning design by Jørn Utzon. In the 60 years since construction began on March 2, 1959 and 45 years since it was opened on October 20, 1973, its striking* shape is something we’ve become so used to it’s difficult to imagine anything else in its place.

Now you can imagine something else, with the help of computer-generated images of seven alternative designs that were in the running all those years ago.

1. Philadelphia Collaborative Group’s design
This submarine-like design took out second place in the competition. Like our Sydney Opera House, this design was similarly inspired by the seashell form, put together by a group of seven designers from Philadelphia, US. 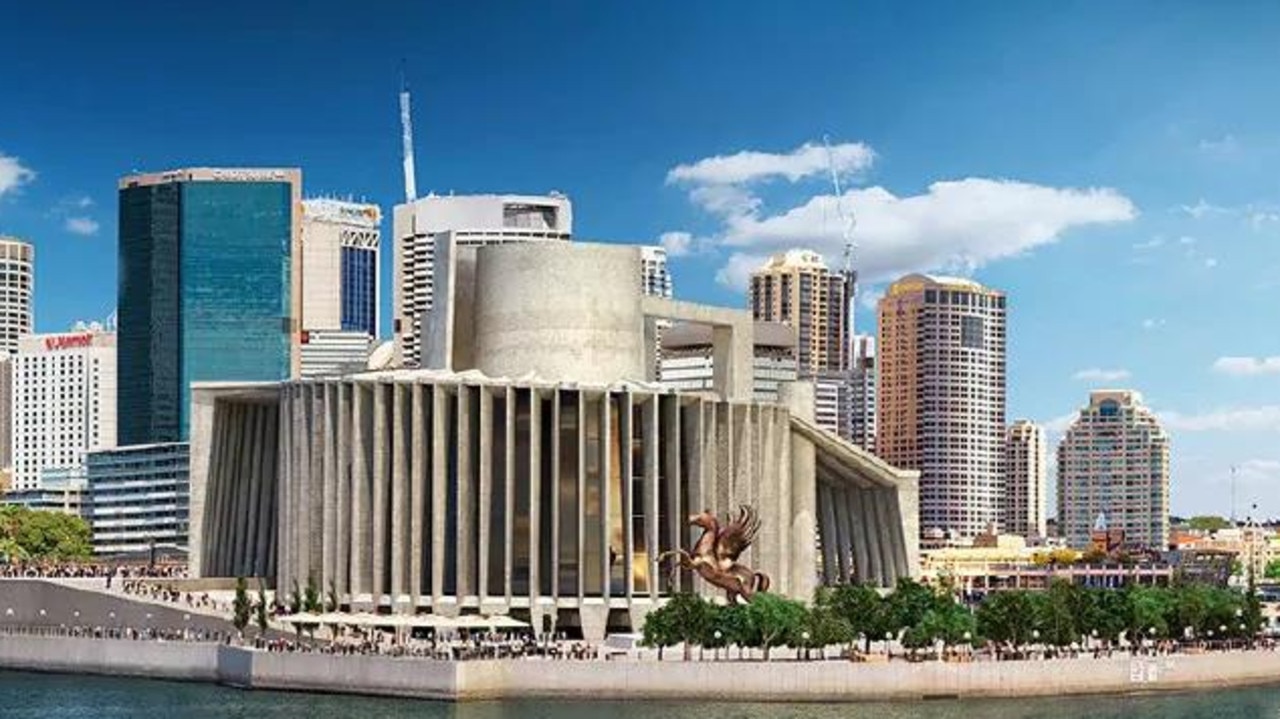 2. Paul Boissevain and Barbara Osmond’s Design
This Dutch-British design came third in the contest. The judges noted they were impressed with the human scale of the building and its promenade*. 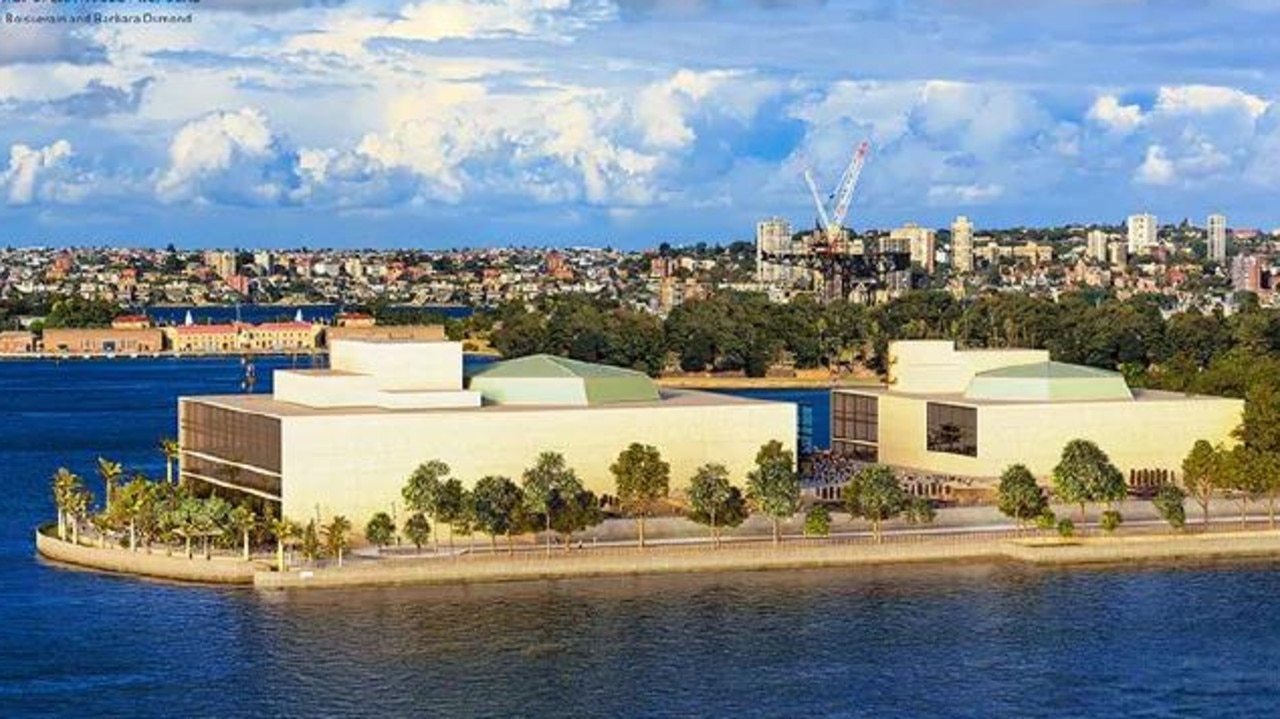 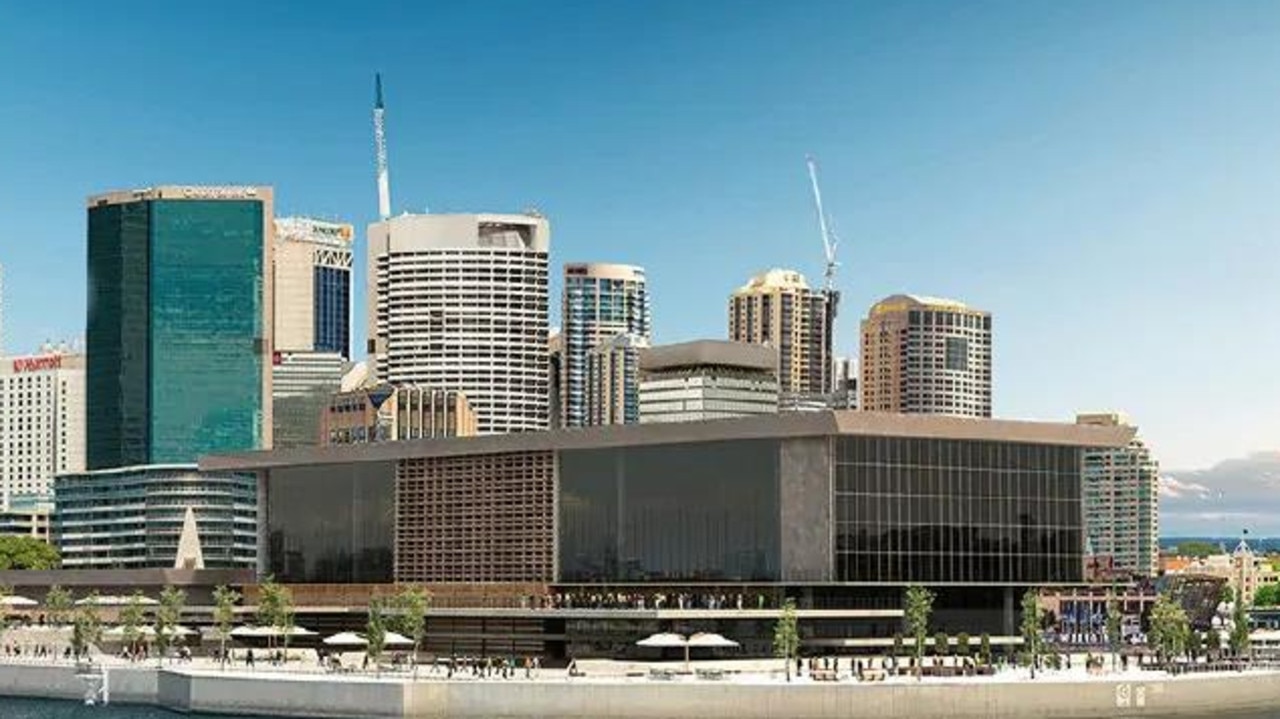 Paul Boissevain and Barbara Osmond’s design from the other side. Picture: Budget Direct

3. Sir Eugene Goossen’s Design
Sir Eugene Goossen was one of the key voices in demanding an opera house be built. He was both a conductor of the Sydney Symphony Orchestra and also the director of the NSW State Conservatorium of Music. However, his design was never actually entered into the competition. 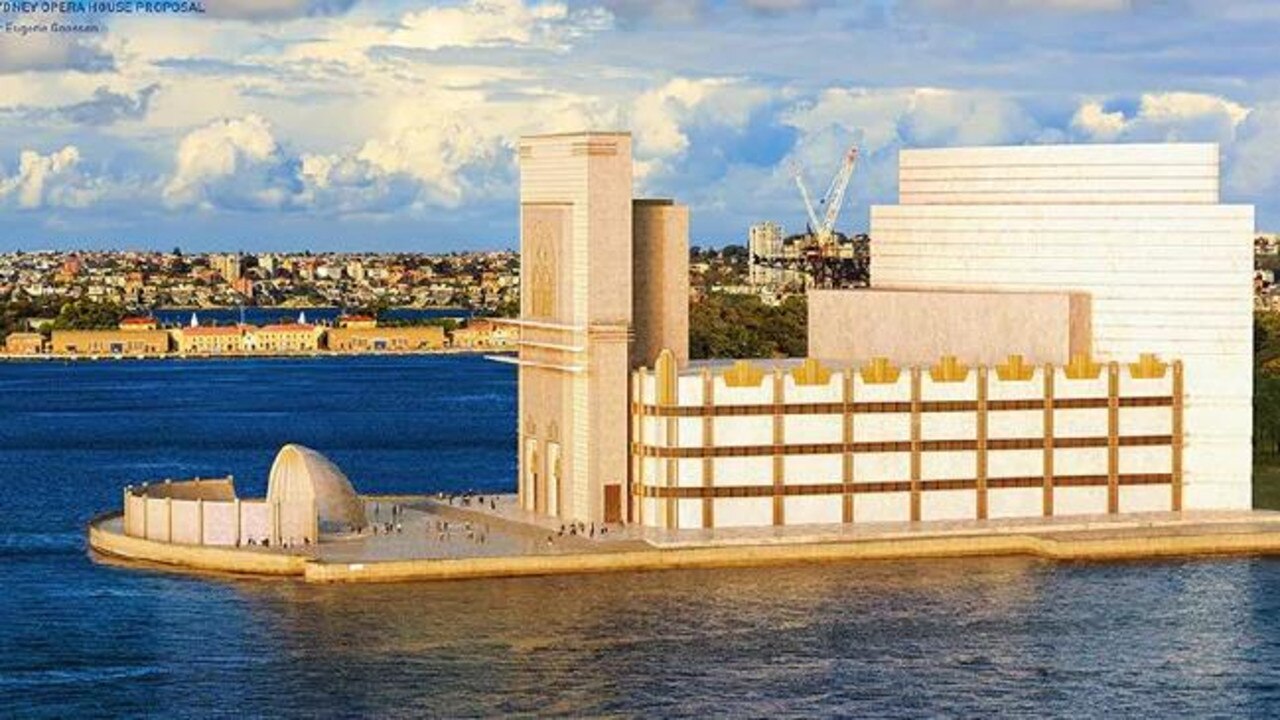 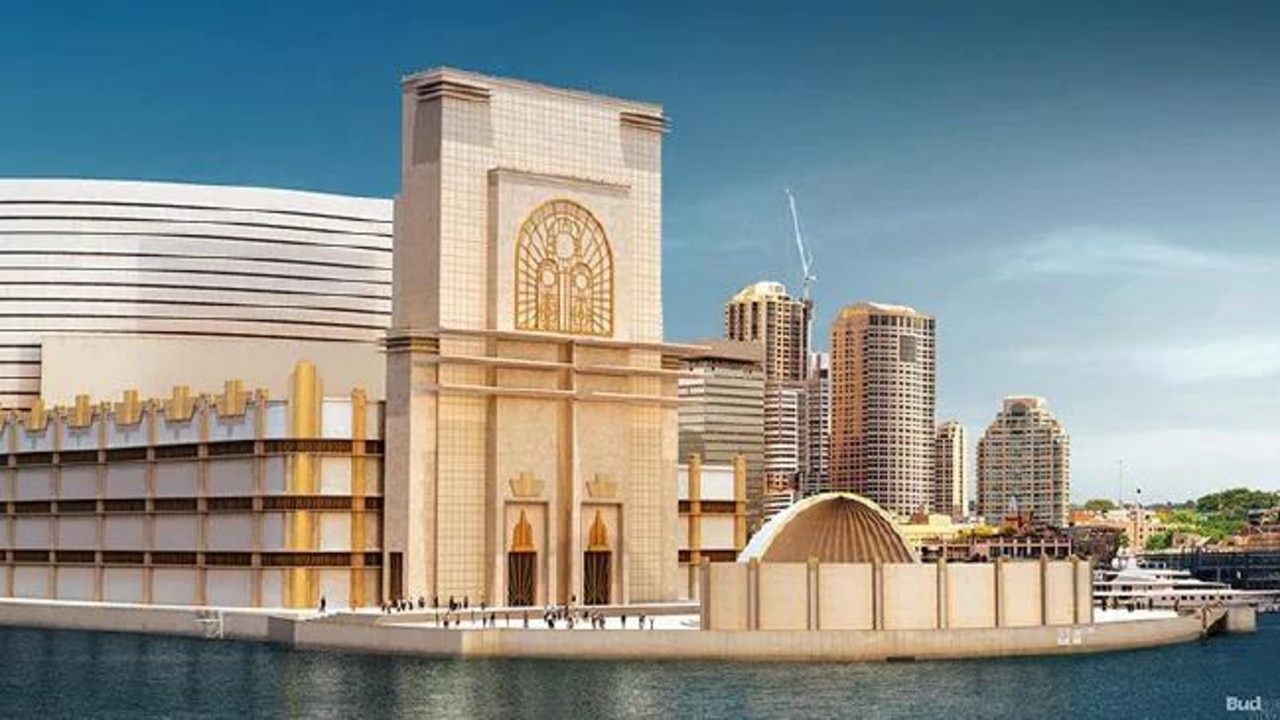 Sir Eugene Goossen’s design, viewed from the other side. Picture: Budget Direct 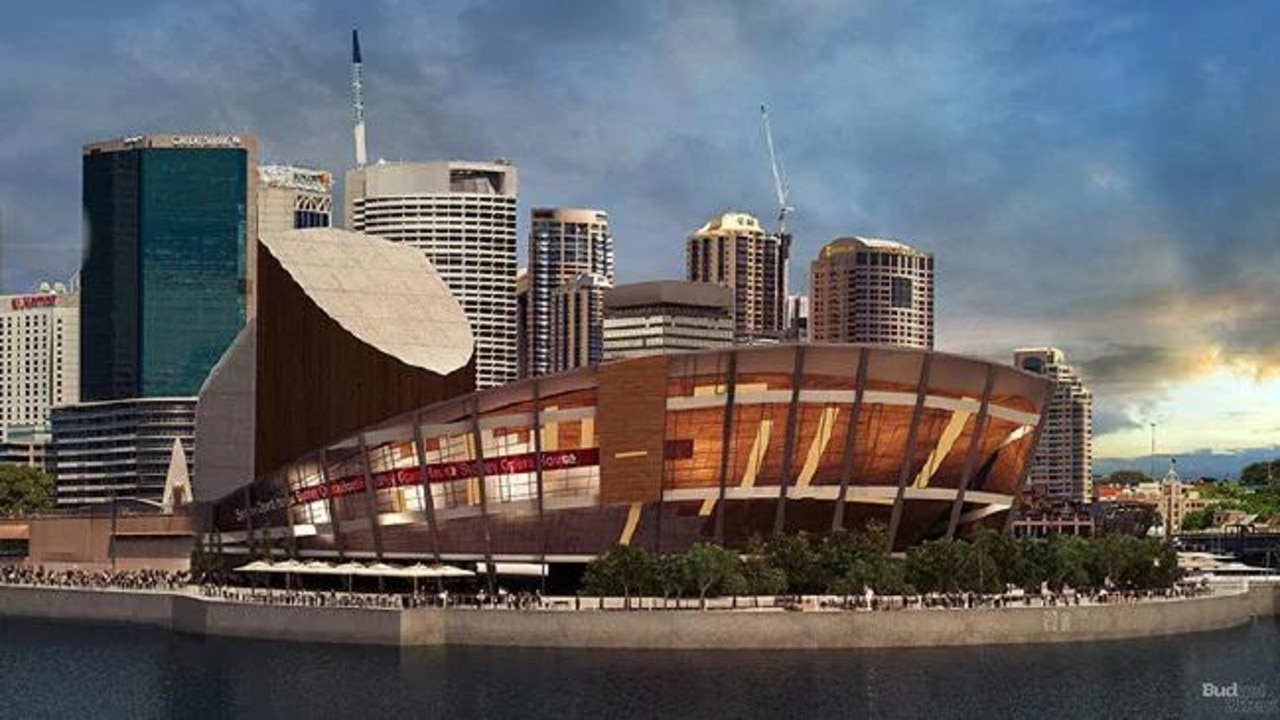 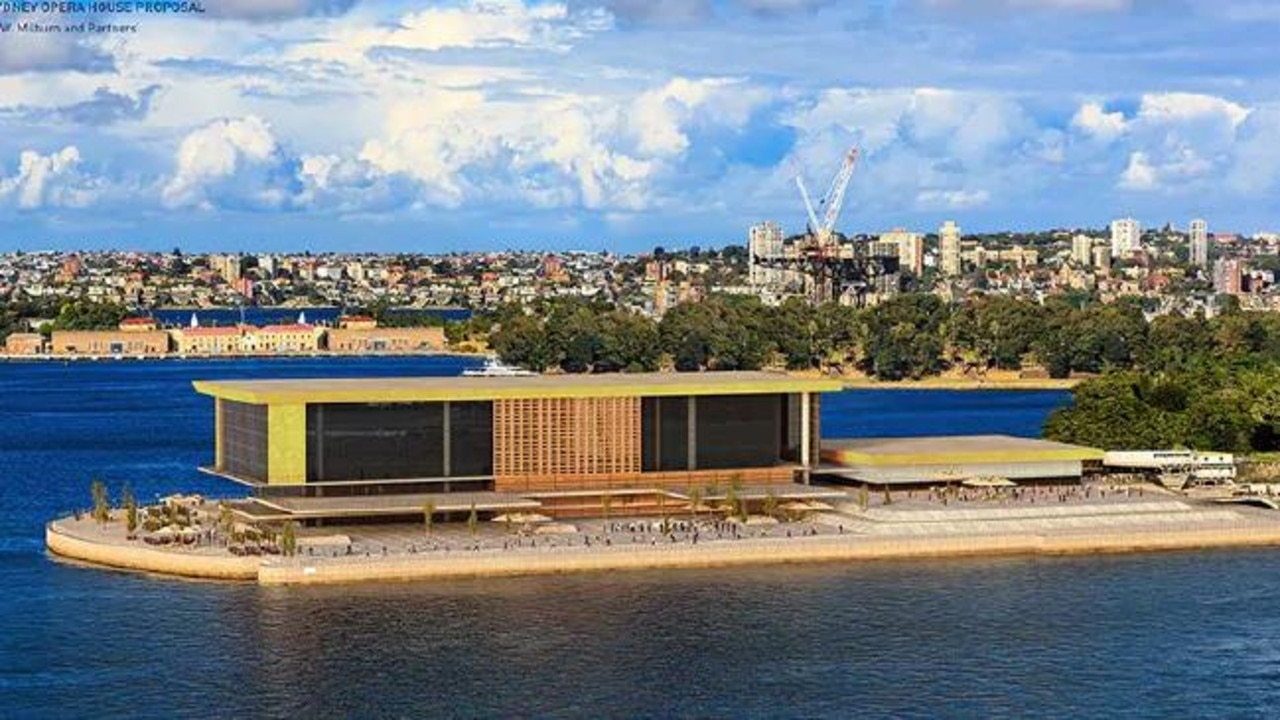 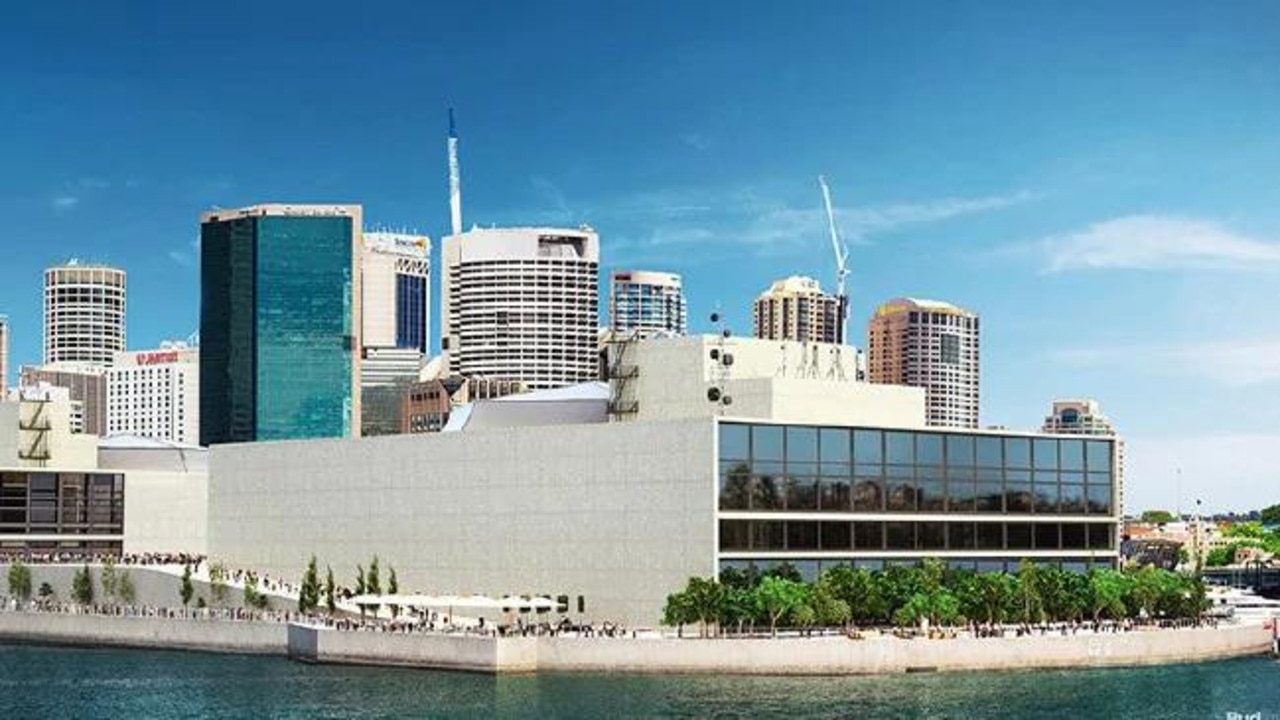 6. Vine and Vine’s design
English company Vine and Vine came up with a split-level design made up of two auditoria* separated by a restaurant. 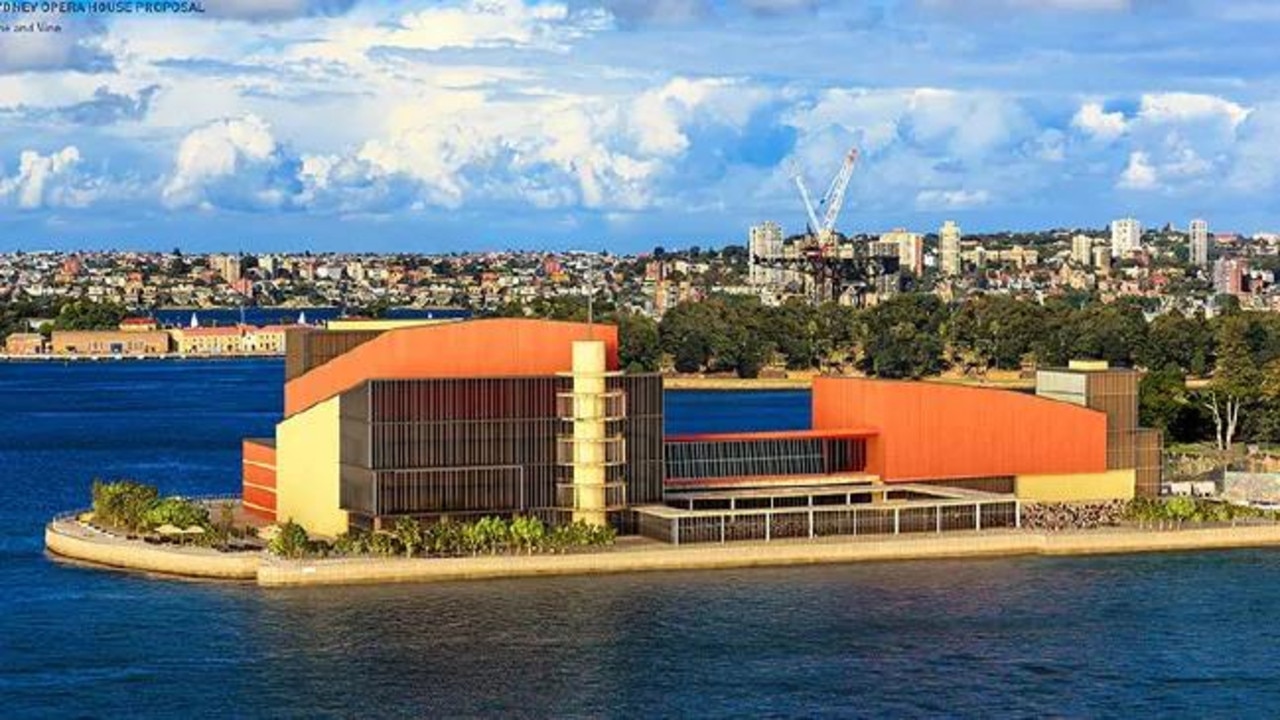 7. Kelly and Gruzen’s design
This design came courtesy of US architects Barnett Sumner Gruzen and Colonel Hugh A. Kelly. 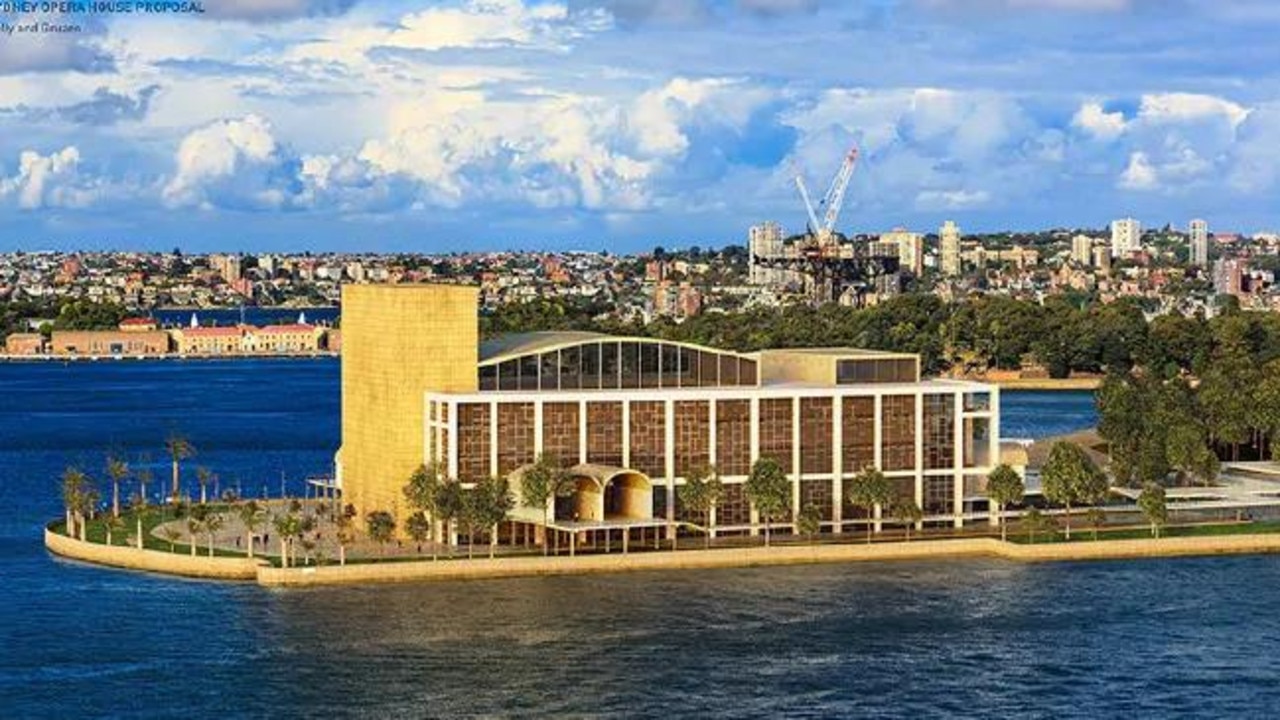 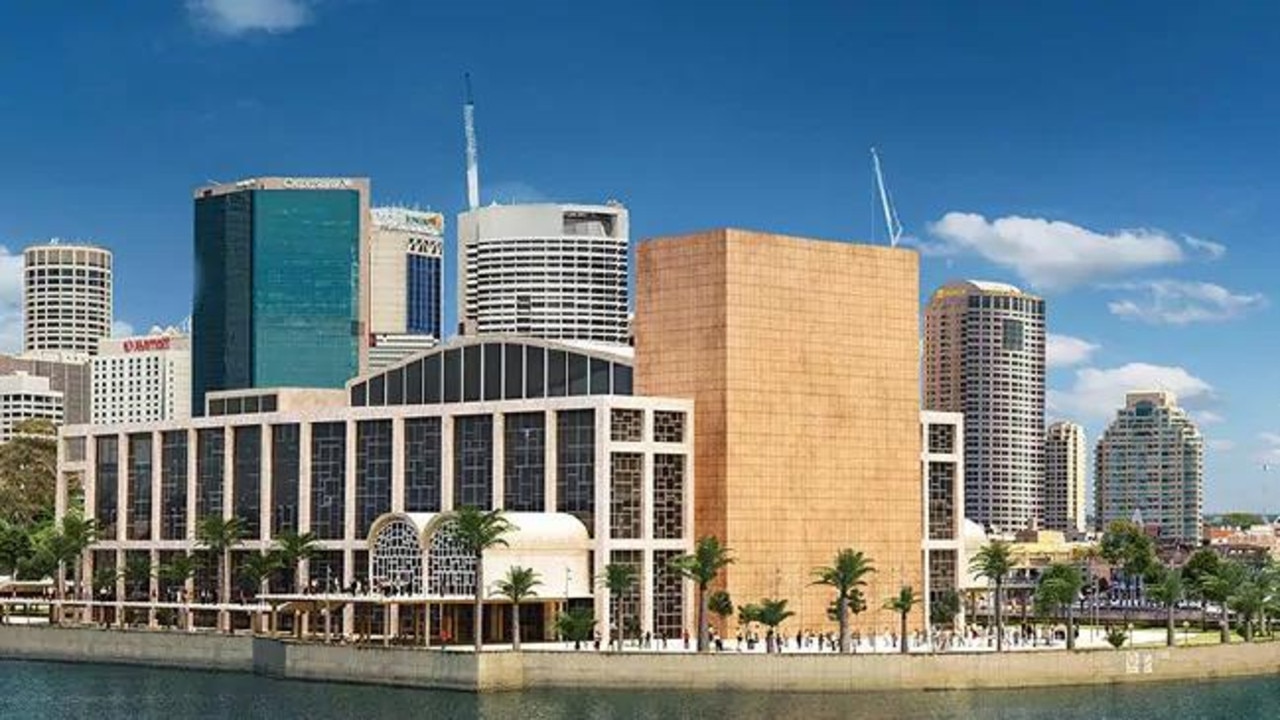 The computer-generated images in this story were originally published in a blog by Budget Direct on www.budgetdirect.com.au

Keeping our bridge as good as new

2. Extension
Jorn Utzon designed an amazing opera house. Think about a building or place you know well, like your home or school. How would you change it to create an amazing place? Create a plan, drawing or design.

HAVE YOUR SAY: Do you like the Sydney Opera House or one of the others? Why?
No one-word answers. Use full sentences to explain your thinking.