Read the funny, moving and exciting tales from this year’s short story winners Ariana Fais won the Kinder to Year 2 category with her story, The Unexpected Friendship, about a snail called Suzie and a slug called Simon. Picture: Tim Carrafa

The competition received a record 2409 stories, with the talent and creativity of the budding authors blowing away the judging panel.

Award-winning children’s author and judge Jackie French said it was a “sheer joy” to read the stories.

“They were so diverse, so thoughtful and so much fun,” she said.

“The winners are truly original stories, fresh ideas and plots or new ways to tell a story, and every one of them is so good I wanted to read it over and over.”

“I am always so impressed by the work that is put into the writing of the pieces and the variety of stories that we receive, ranging from personal experiences, such as bushfires, to telling stories about World War II that have clearly been well researched,” she said.

“As a publisher, I am very aware that among the entries I am most probably reading early work of some of Australia’s next generation of authors — and that excites me enormously.” 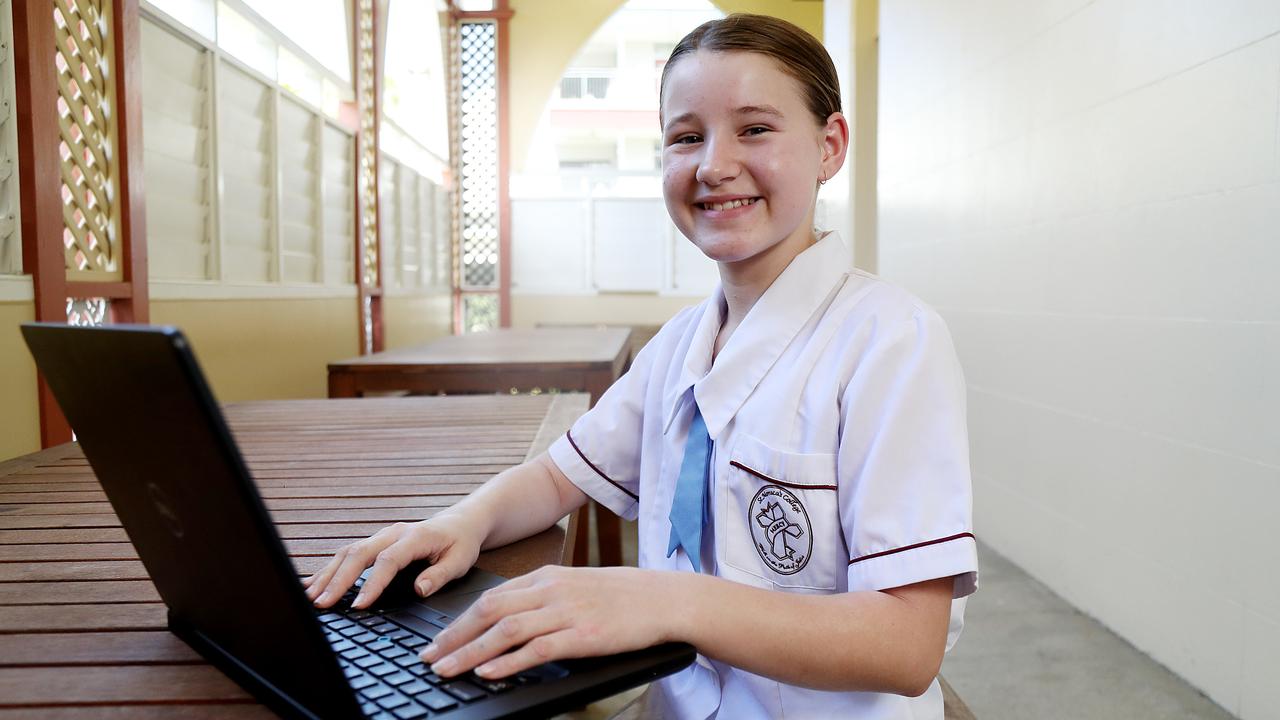 Amaeh Reed, from Cairns, has won back-to-back prizes, this year winning in the Year 7-9 age group with her story My Aleksy. Picture: Stewart McLean

Amaeh Reed, from Cairns in Queensland, captured the attention of the judges for the second year, taking out the prize in the Year 7-9 category with her moving story, My Aleksy, about young love in a Jewish ghetto in Poland during World War II.

The judges said Amaeh’s story was “beautifully written and conceived and told with a maturity that belies this young writer’s age”.

Last year she won her age group with a story about a refugee looking for a better life in Australia. A gripping story about an earthquake saw Samantha Straw, from Stratford in Victoria, win this year’s Year 5-6 category.

Samantha, 11, said she loved to write and dreamt of becoming a published author.

“I’ve been writing stories for most of my life, probably since I learnt to write,” she said.

She said she started her story, Quake, in class at St Patrick’s Primary School but made quite a few changes for the competition, including making sure it had the right level of action.

She said she used her brother as inspiration for the main character, who finds himself trapped in the rubble of his house with his little sister after an earthquake hits.

The judges described it as “a vivid believable story, with excellent tension”.

Emma Savy, from the ACT, also wrote a WWII story to score the Year 3-4 prize.

The Year 4 student’s story, The Oldest of Heroes, is about a French Resistance fighter who goes undercover as Granny Margaret and outwits two Nazi soldiers.

It was described by the judges as an “engaging story, both funny and adventurous, with a real sense of character and place”. 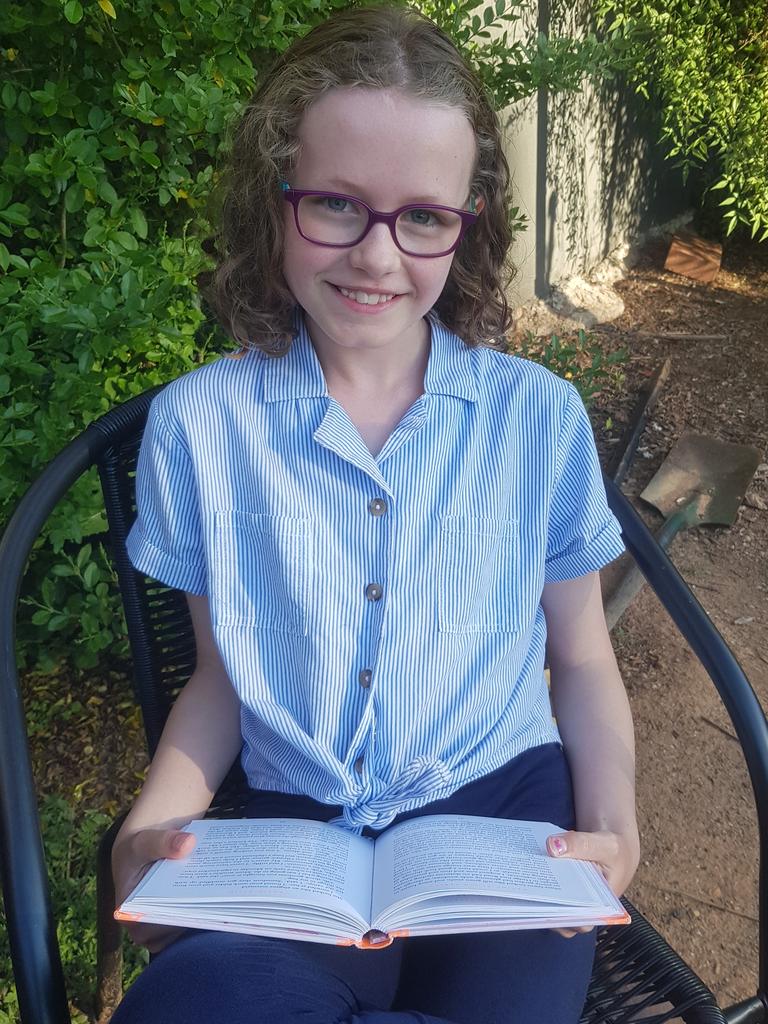 Emma Savy from the ACT impressed the judges in the Year 3-4 category with her story, The Oldest of Heroes.

Ariana Fais, 8, won in the youngest age group with The Unexpected Friendship, a tale about a snail called Suzie who saves a grumpy slug called Simon.

“I came up with the idea because I really like nature and insects,” said Ariana who lives in the Melbourne suburb of Elwood.

“I wanted to show that even if you are small you can still do great things.”

The judges described Ariana’s story as clever, well-told and exciting. 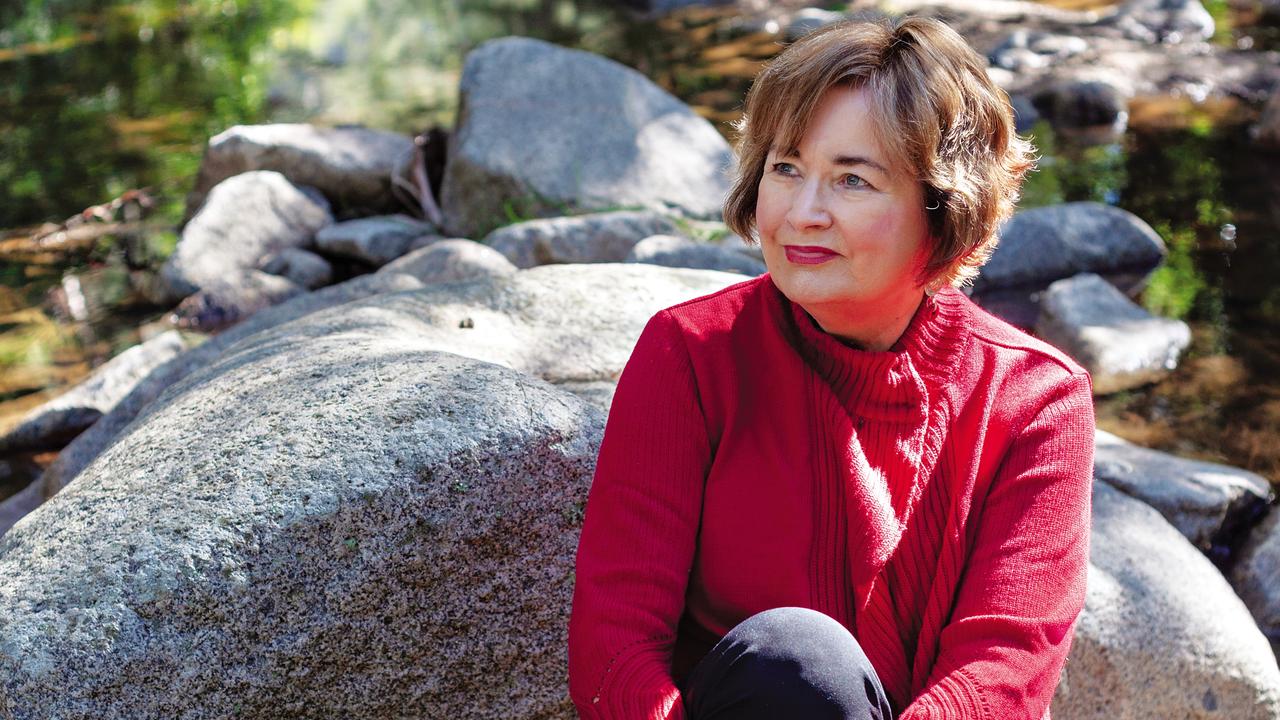 Children’s author Jackie French was very impressed by the short stories she judged.

The winners receive 10 copies of their short story published into a printed book with a personally designed cover, an iPad and a HarperCollins book pack valued at $100.

Ms French thanked everyone who took part in the short story competition.

“You have given the world thousands of new and exciting stories, stories that show us who we are, or what life might be like, stories to read with homemade pizza and then a slice of watermelon. Thank you to all of you!”