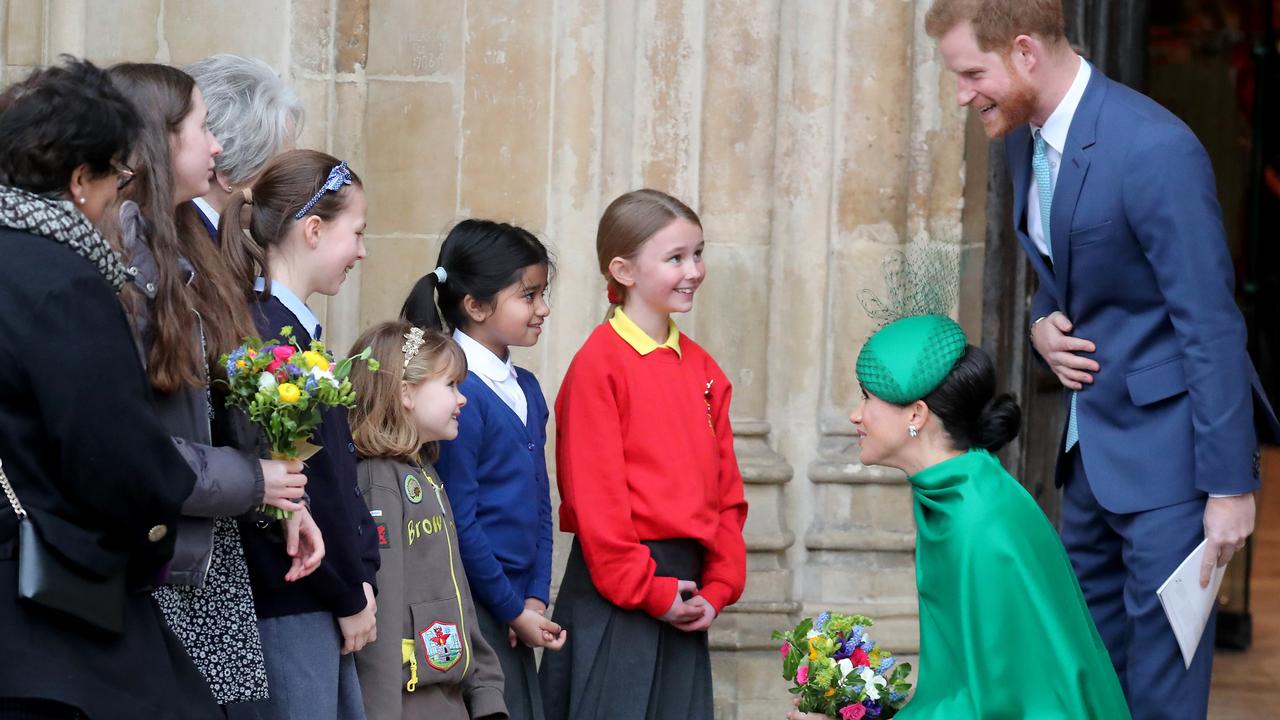 I have always loved drawing the British royal family. I would hate it if we became a republic*. The royals play a valuable role in Australian society*, the main one being material for my cartoons!

Her Majesty Queen Elizabeth has been a rock, ruling with a steady hand for decades.

Unfortunately some of the other members of the Royal family have not been as solid through that time — Charles and Diana’s failed marriage and the Queen’s husband Prince Phillip’s foot-in-mouth* moments to name but two.

Prince Charles and the late Princess Diana’s two sons — Prince William and Prince Harry — were seen as the New Royals. Young and smart, the two princes offered a chance to breathe new life into an institution* seen as on the wane*.
William married Kate and they had some kids — all was going well. 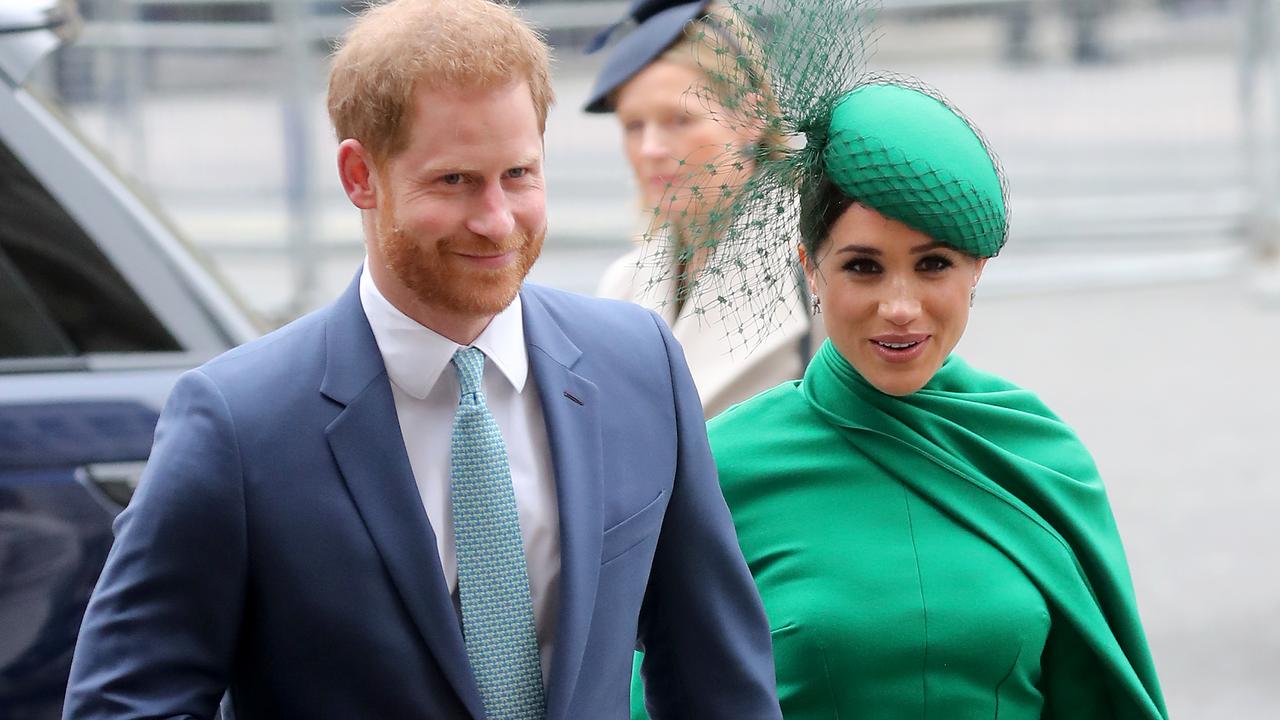 Prince Harry’s new girlfriend was American actress Meghan Markle. They hit it off and soon were married in a fairytale-like wedding at Windsor Castle with all the pomp* and ceremony befitting a royal occasion.

Meghan copped a lot of attention from the British media, but that’s nothing unusual and apart from that, all seemed to be going smoothly.

Until they announced that they would be leaving royal life and their royal duties and going out on their own for a more normal life in Canada.

The tabloids* went into a spin. The British public was disappointed. The Queen was not amused!

Harry and Meghan wanted to start a new life outside the royal family but were hoping to trade on their royal status to make money. The Queen quickly put a stop to that.
“You’re either with us or not!” was her ultimatum*.

So the last official royal duty for Harry and Megs was a church service at Westminster Cathedral this week.

I wanted to draw this historic moment where two of the young hopefuls for the future “left the firm”*.

I tried to imagine what life would be like for them without some of the luxuries of royal life. And it was that thought that led me to the idea that as soon as they left the cathedral they would be ex-employees of the royals.

How would I illustrate that? Well, one of the benefits of being a VIP* is the limousine ride. I started sketching the young couple outside the cathedral, standing on the street corner, but no ride!

Maybe they would catch a London bus? Young people love Uber. That wasn’t a bad idea … have them waiting for an Uber!

As the wheels started to turn in my head I recalled the fairytale Cinderella where she arrived at the ball as a princess in a golden carriage, but when the clock struck midnight, the carriage turned back into a pumpkin.

A nice visual metaphor* for their new life outside of the royal bubble for Harry and Meghan Sussex.

I just hope their Uber arrived!

Mark Knight: toilet paper now worth its weight in gold

CLASSROOM ACTIVITIES
1. Add a reply …
Cartoonist Mark Knight has used a caption for Prince Harry on this cartoon to add humour to the image.
Read Mark’s explanation of what the cartoon means again and write two, three or four short sentences, just to make sure you understand what the cartoon is saying.

Using your sentences to help you, write a caption for Meghan Markle for the cartoon that will make Mark’s meaning clearer for children or people who haven’t been reading the news this week.

HAVE YOUR SAY: Do you support Prince Harry and Meghan’s decision to walk away from royal life?
No one-word answers. Use full sentences to explain your thinking. No comments will show until approved by editors.