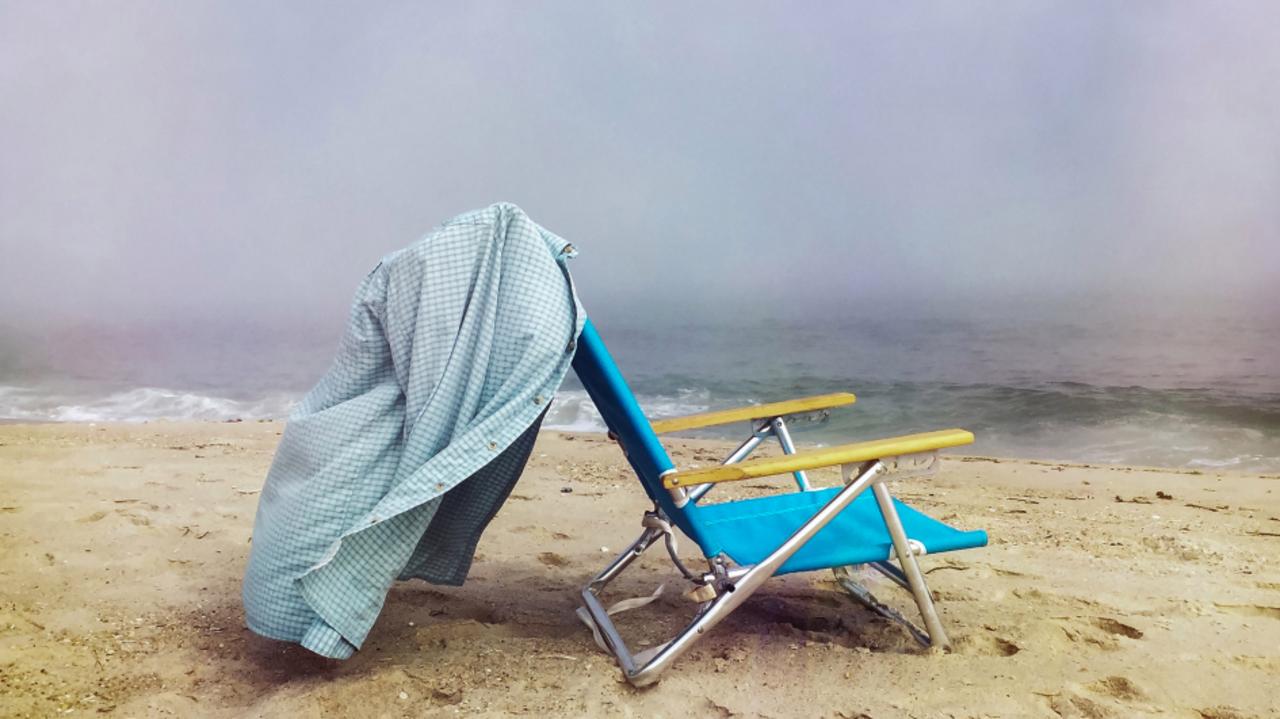 First-prize winner in the “Other” category, by Danielle Moir. Picture: iPhone Photography Awards 2020

The winners from the annual iPhone Photo Awards have been revealed – and it’s hard to believe they were taken on a mobile.

The competition is described as the ‘Oscars* of mobile photography’, and only allows photos taken with an iPhone or iPad.

It goes to show how skilled photographers can capture stunning images even on smartphones.

And it proves that today’s mobiles are equipped with seriously impressive cameras – though mobile apps and add-on lenses to improve the shots were allowed.

Photos entered into the competition can’t be published anywhere other than the photographer’s own social media, and compete in categories like animals, portraits and architecture.

All snappers also compete for four Photographer of the Year prizes (Grand Prize plus 1st, 2nd and 3rd, below).

This year, the Grand Prize winner was UK-based photographer Dimpy Bhalotia, who spends her days snapping the streets of London.

Her winning snap was taken on an iPhone X in Banaras, India – capturing boys leaping through the air. 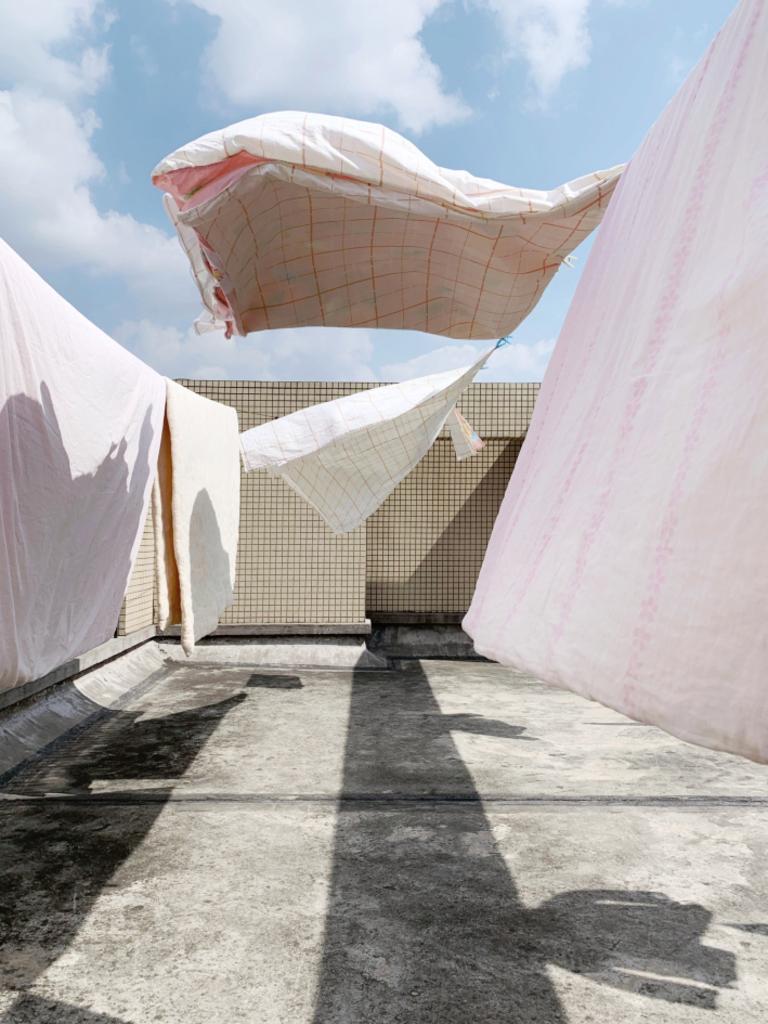 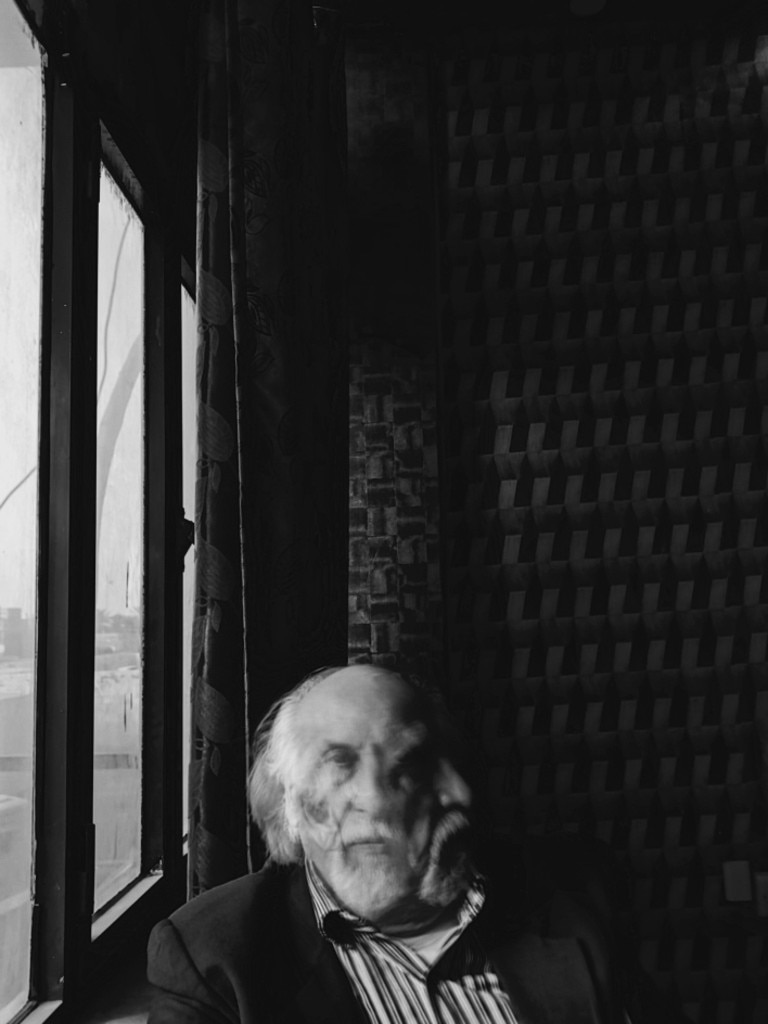 There are loads of standout shots featured in the competition, however. Here are some of the category winners. 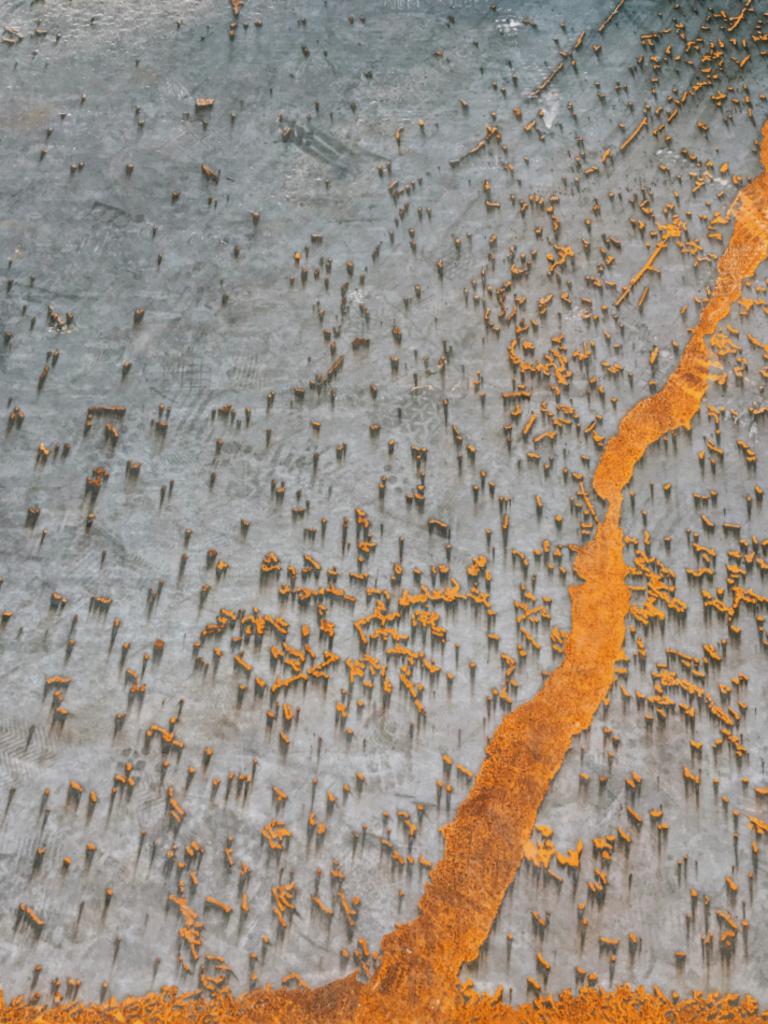 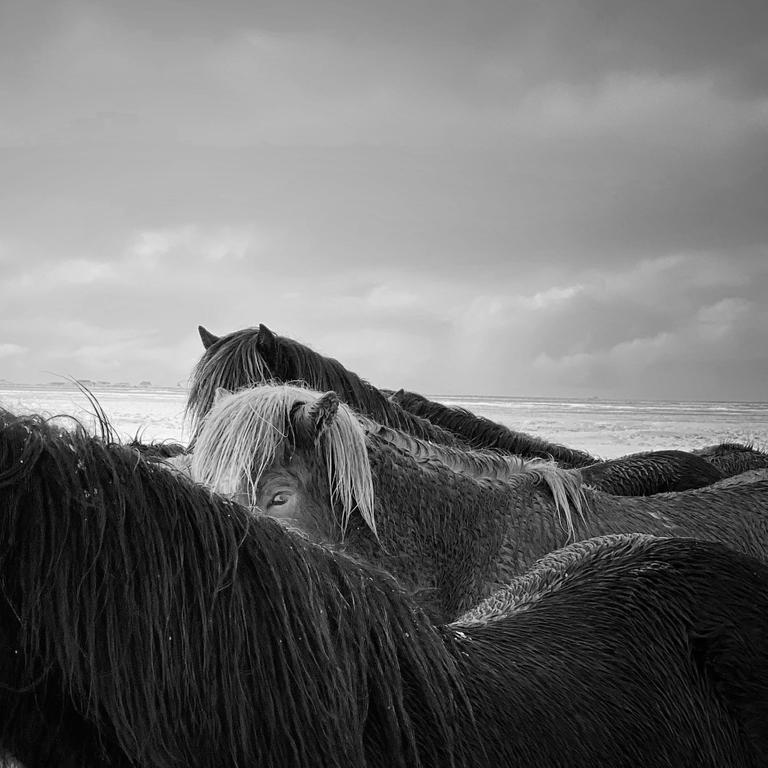 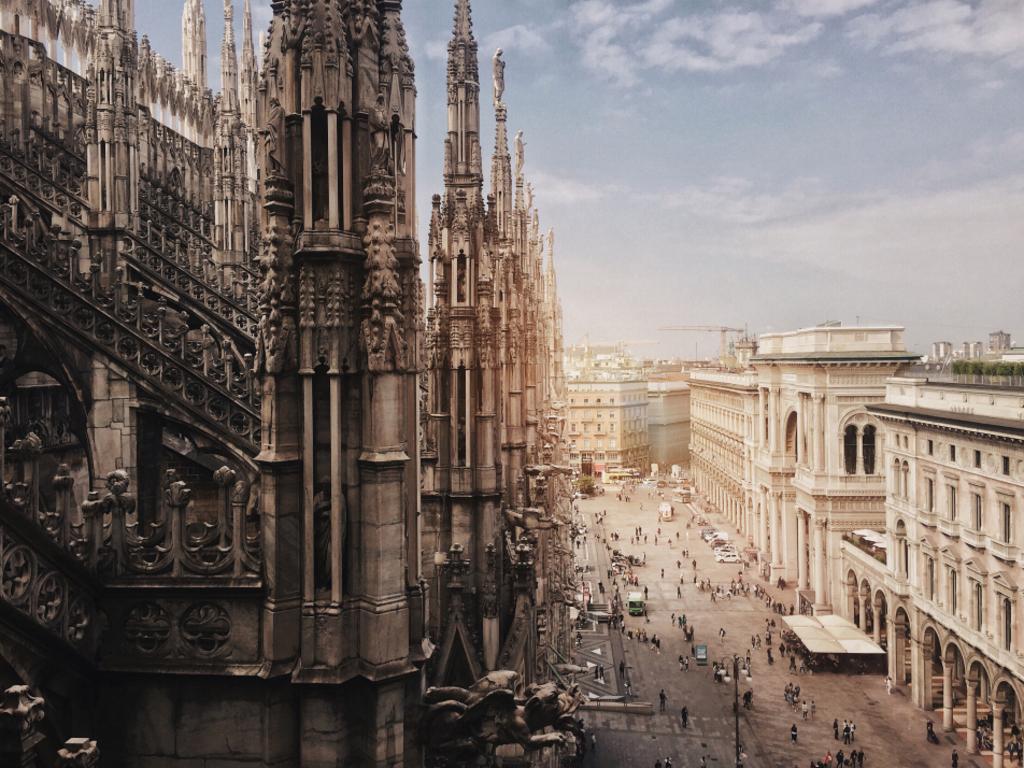 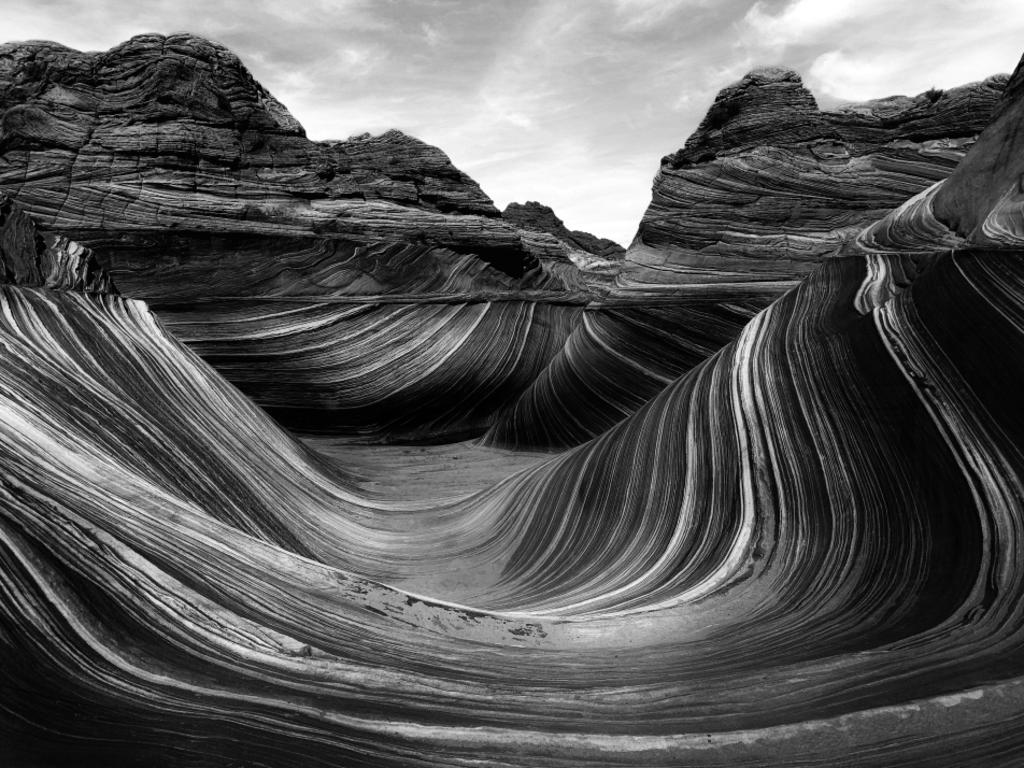 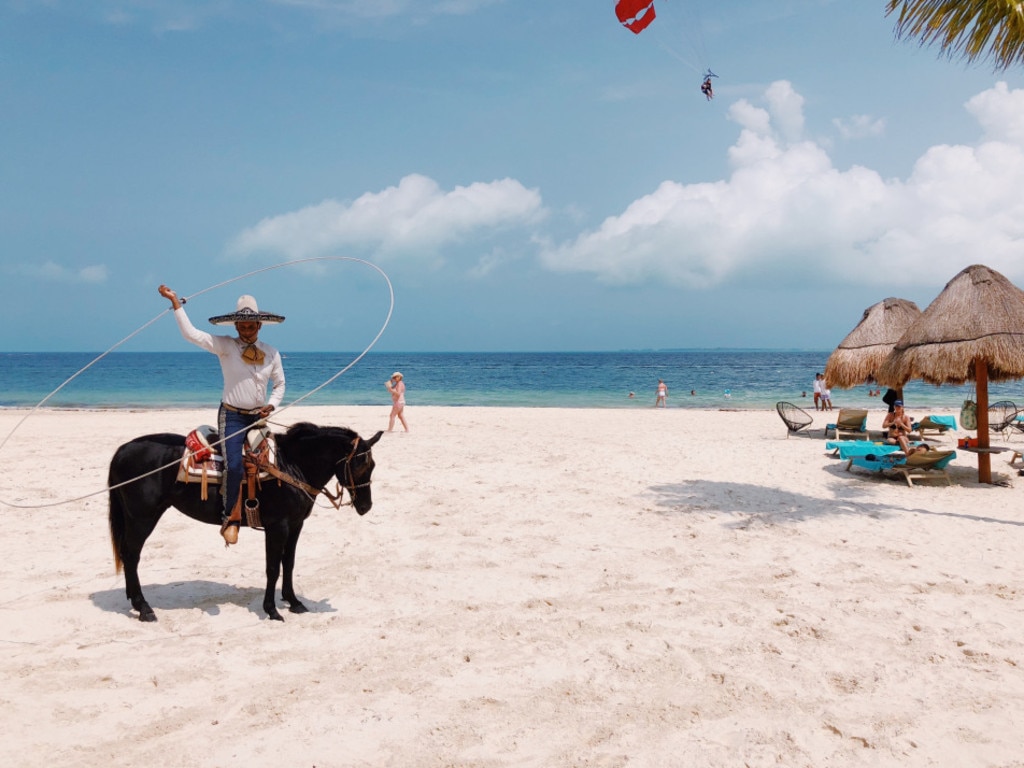 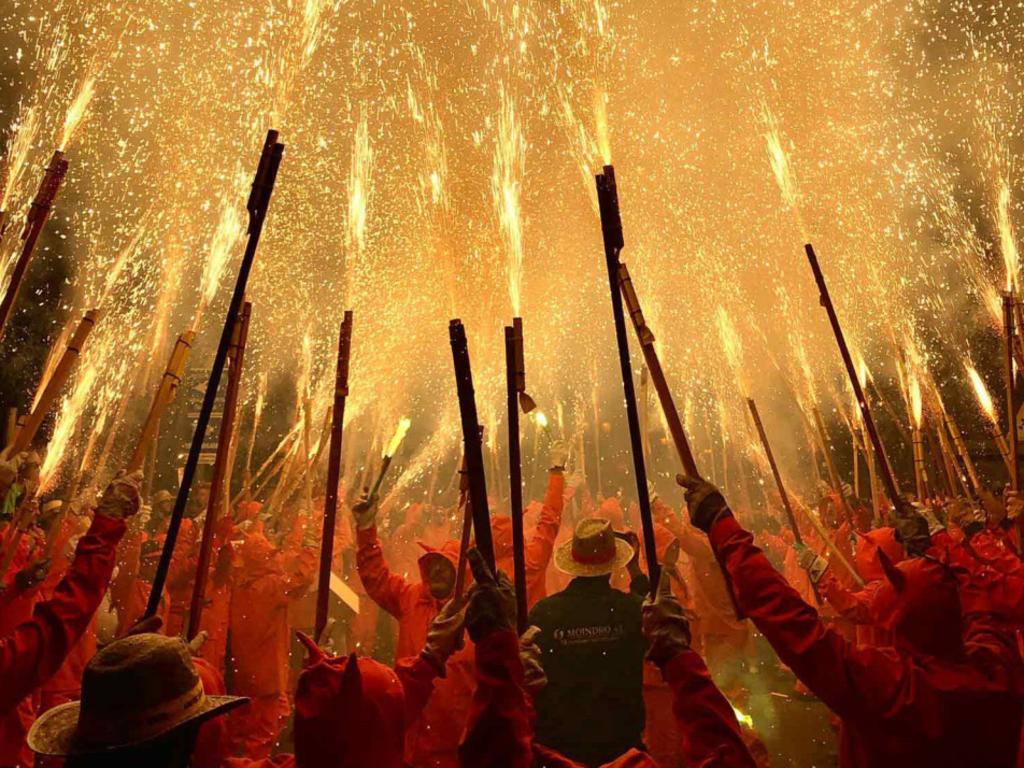 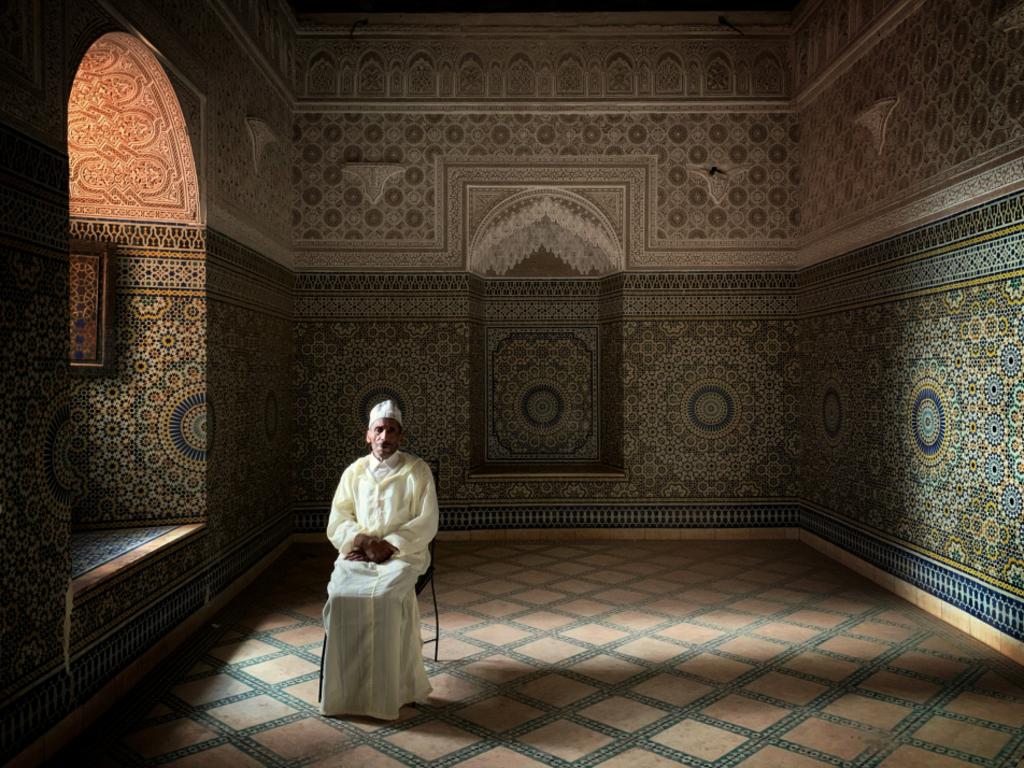 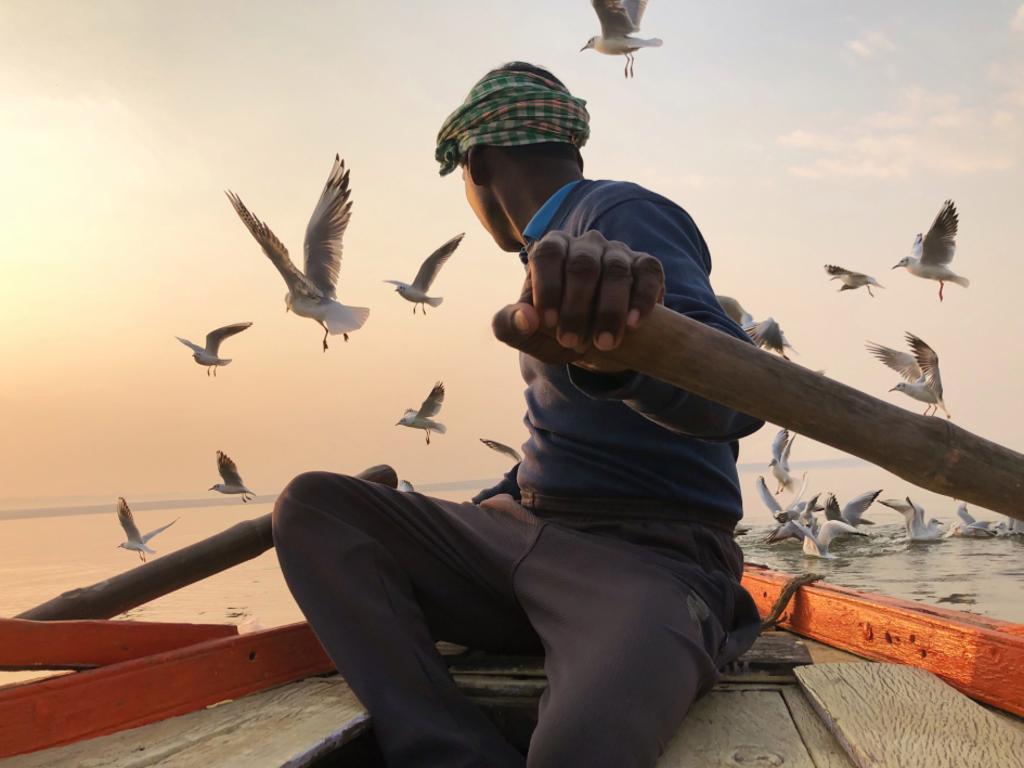 The most amazing wildlife photos of the year

CLASSROOM ACTIVITIES
1. Explain Your Choice
Look carefully at the winning photos. Imagine that you are one of the judges of the competition. For each photo, write down the reasons why you chose that photo as one of the best.

2. Extension
Choose one of the photos in today’s story. Use this photo as the inspiration for a piece of creative writing.

HAVE YOUR SAY: What would you like to take a winning photo of?
No one-word answers. Use full sentences to explain your thinking. No comments will be published until approved by editors.