A young dragon has landed in Australia and, at 125m, it’s the longest in the world 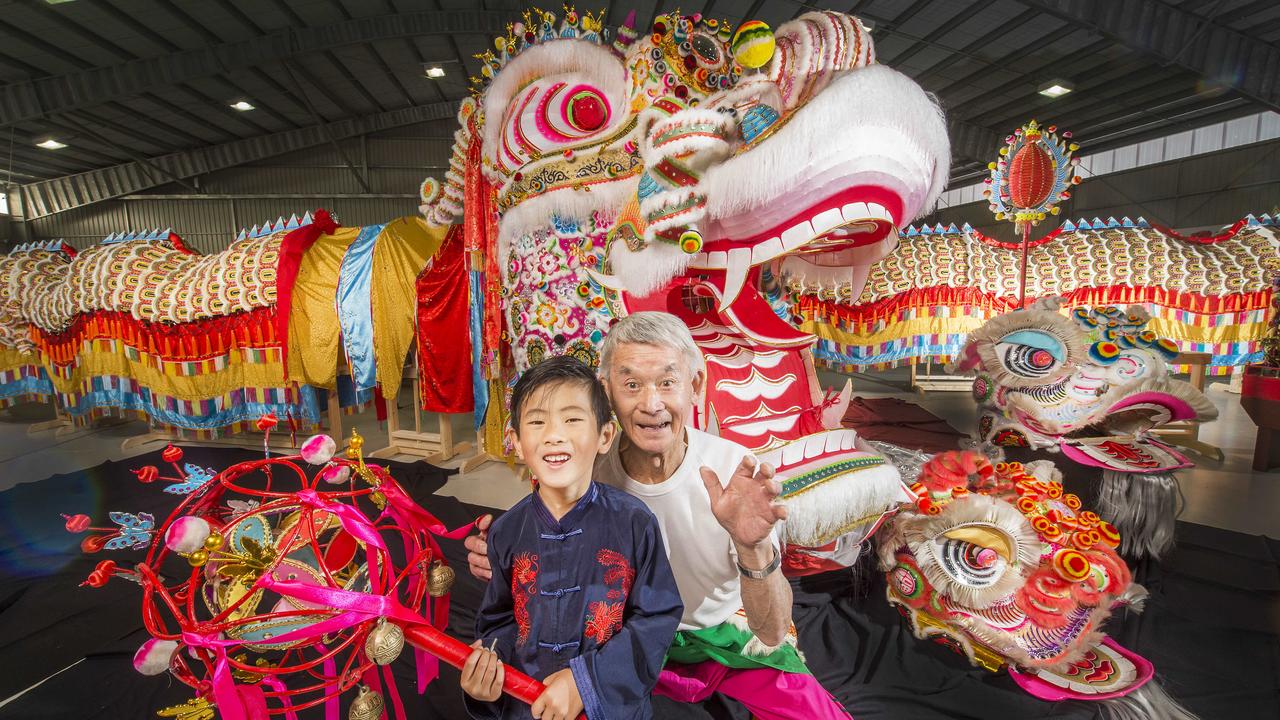 The world’s longest dragon has landed in Australia after flying from Hong Kong.

This young dragon is taking over from old Sun Loong, a 100m-long dragon that has been working since 1970 but which is almost ready to retire.

Dai Gum Loong will be the star of the annual Bendigo Easter Festival in central Victoria.

In Chinese culture, dragons represent* power, dignity*, strength and wisdom*. They have been brought to life by dancers for special celebrations for more than 1000 years.

In Bendigo this year, for the first time, both men and women will carry the dragons in the Easter parade, breaking with a centuries-old Chinese tradition of only men being allowed to do this important job.

Bendigo has had its own dragon since 1892 when a dragon called Loong arrived. Sun Loong took over from Loong in 1970.

Dai Gum Loong was made by Master Hui, one of Hong Kong’s youngest dragon makers.

Every part of Dai Gum Loong was handmade using bamboo, silk and other natural materials and decorated with painting, sewing and weaving. 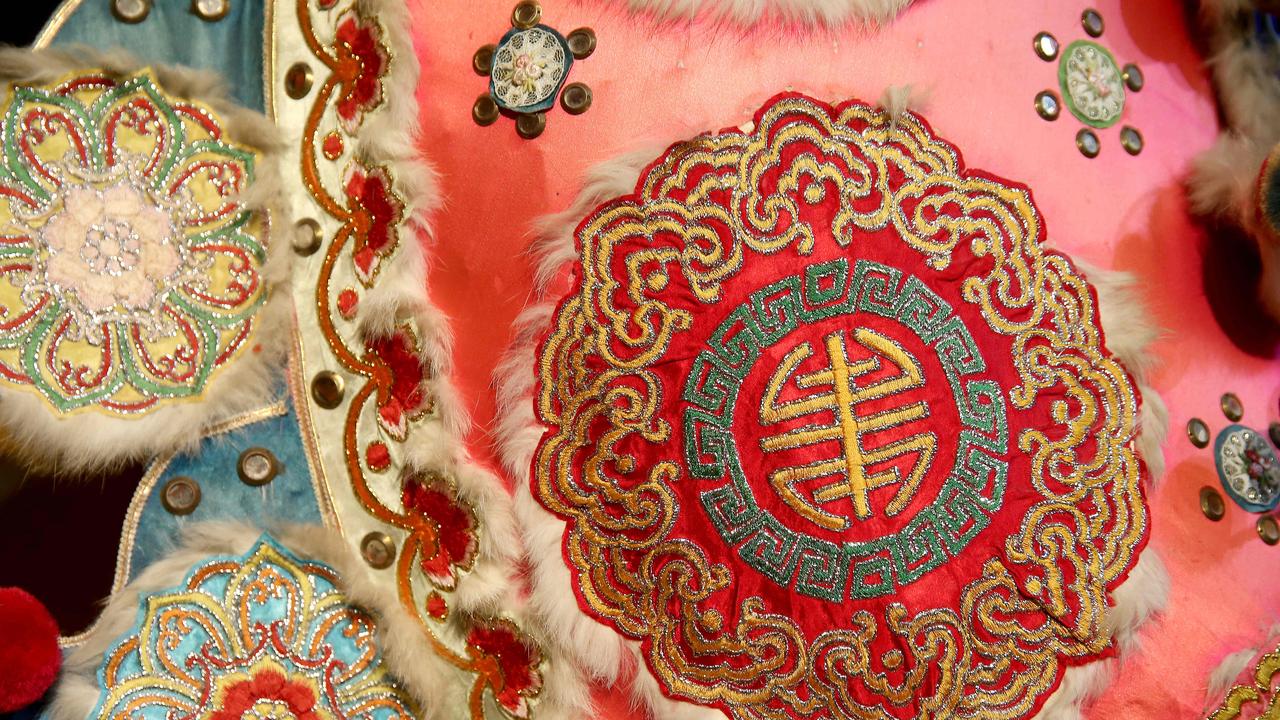 Bendigo has a rich Chinese heritage*. Tens of thousands of Chinese people came to Victoria soon after the Victorian Gold Rush began in 1851 to work as miners and businesspeople. Bendigo was one of the major towns of the Gold Rush.

Despite laws that discriminated* against Chinese immigrants* and poor treatment from many non-Chinese people, Chinese culture became an important part of Bendigo.

The Bendigo Easter Festival began in 1869 and the Chinese community has been a central part of this festival since 1871. The city’s dragons have been the stars of the festival parade since Loong’s first appearance in 1892.

After this year’s parade, 49-year-old Sun Loong will retire to the Golden Dragon Museum of Chinese culture and history in Bendigo. 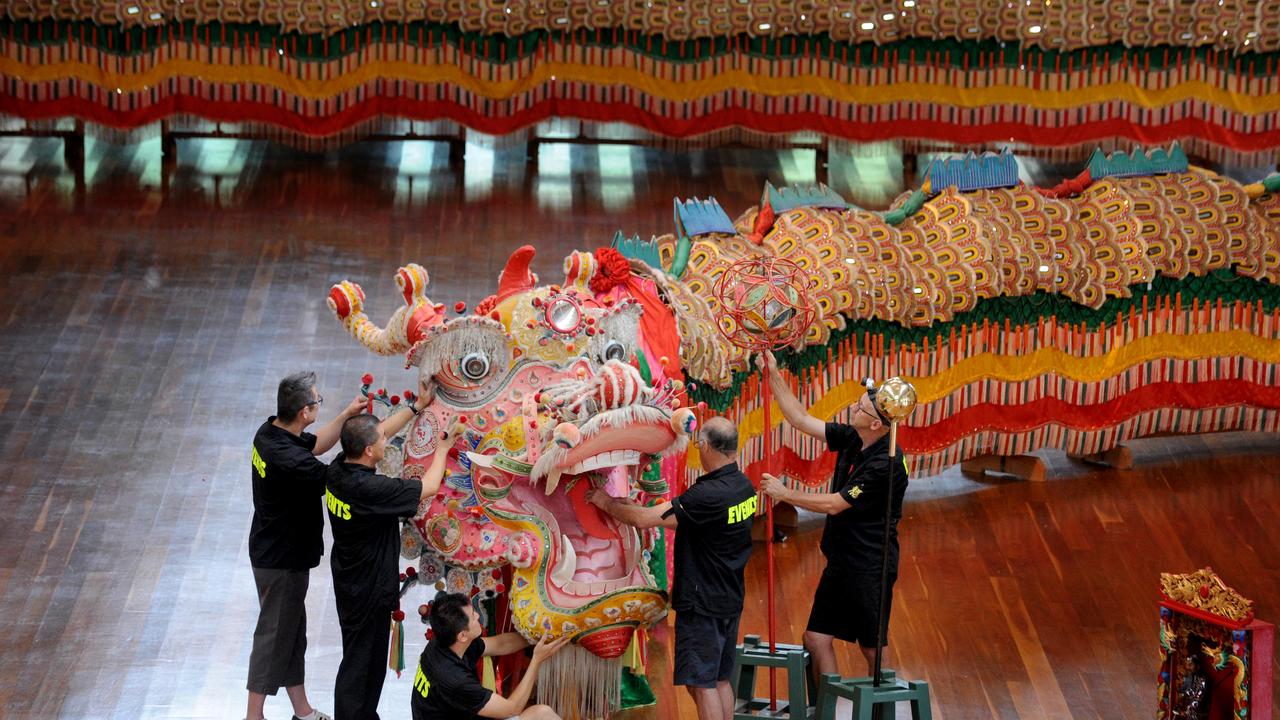 Wei Keong Kong, Richard Louey, Wei Terng Tong and Brian and Doug Lougoon from the Golden Dragon Museum in Bendigo prepare Sun Loong. You can see part of its tail in the background. Picture: Andrew Henshaw

The new dragon cost $750,000. This money came from the federal* and Victorian governments, the City of Bendigo and many local people, businesses and community groups.

VIDEO: This is the Queensland city of Cairns’ new dragon doing a Chinese New Year dance in February this year

BENDIGO’S FIRST DRAGON
Loong is the oldest imperial dragon in the world.

This 60-metre dragon arrived in Bendigo and took part in the Easter parade in 1892.

Loong was also part of the parade in Melbourne to celebrate Federation in 1901.

It has five claws, which means royalty and makes it the most important dragon of all.

Like younger Sun Loong and brand new Dai Gum Loong, Loong is made from silk, bamboo and papier mache*.

It took 46 men to carry Loong’s legs and another six to carry its head.

Loong appeared as part of the centenary* of Federation parade in Melbourne in 2001 and is cared for in the Bendigo Golden Dragon Museum. This is a detail from Sun Loong. Everything on these dragons is handmade by artists whose skills have been passed down from generation to generation for hundreds of years. Picture: Andy Rogers

Rough journey to the goldfields

CLASSROOM ACTIVITIES
1. Dragon Art
Create your own papier mache dragon. This might need to be a project worked on over the term or when you get some class time. Once you create your dragon, you can then paint and decorate it to represent what Chinese culture believes dragons to represent — power, dignity, strength and wisdom. You should also give your dragon a suitable name.

2. Extension
Why do you believe it is important that both men and women carry the new dragon in Bendigo’s Easter parade? Do you think people will still view it as authentic when it is breaking the century old tradition of only men carrying the dragon?

HAVE YOUR SAY: Have you ever seen a Chinese dragon? Would you like to be one of the dancers in the parade?
No one-word answers. Use full sentences to explain your thinking. No comments will be shown until approved by editors.