World’s rarest shark spotted by fishermen off the Welsh coast The flat-bodied angel shark is one of the world's rarest sharks.

Angel sharks, one of the world’s “rarest” sharks, have been discovered by fishermen off the coast of Wales — a promising sign of life for the critically* endangered* animal.

The flat-bodied sharks, which typically swim along the ocean floor, were most recently spotted in Cardigan Bay off the Welsh coast, in the Bristol Channel (between England and Wales) and near Holyhead, north Wales. 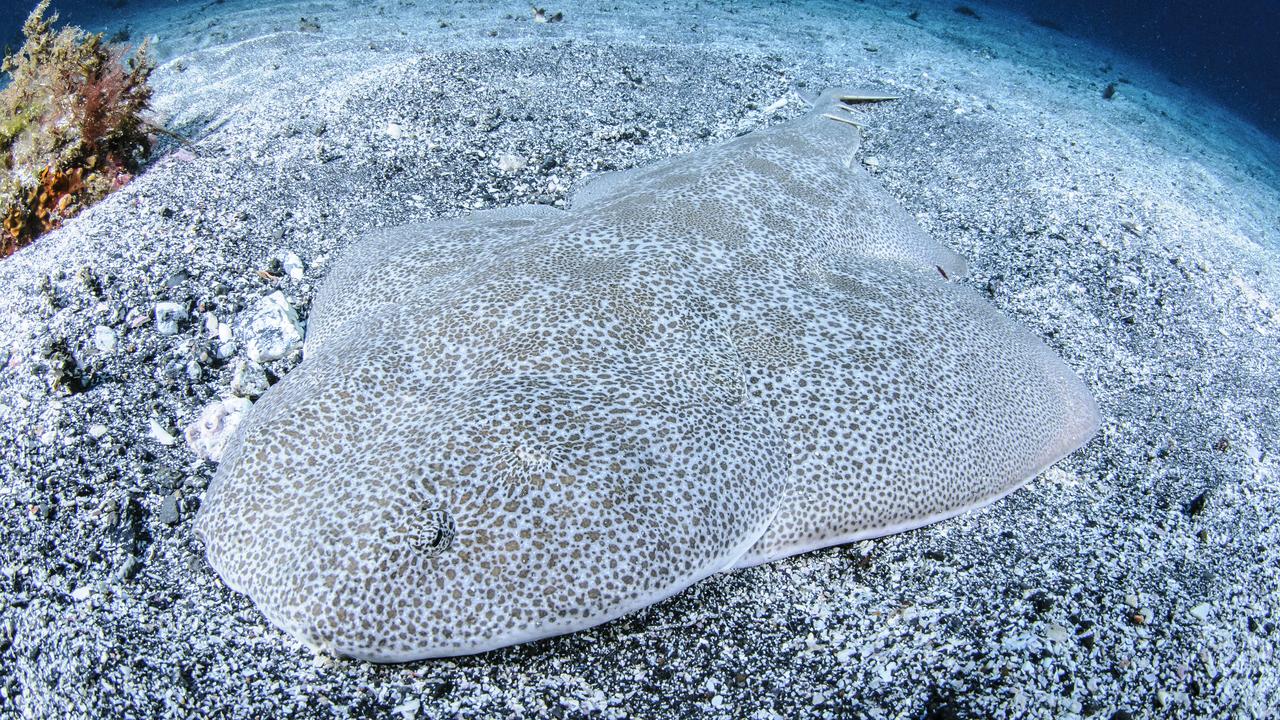 An angel shark on the sandy ocean floor near Japan.

With the population of the angel shark continuing to decline* quickly, researchers decided to investigate the fishermen’s sighting.

The Zoological Society of London (ZSL) and Natural Resources Wales launched the Angel Shark Project: Wales last year in an attempt to raise awareness around the species’ dwindling* numbers.

The project encouraged people to make contact with any reported sightings of the elusive* sea creature.

Last week, the group asked residents to share photos and memories of the endangered species during its first roadshow.

“Angel sharks are important to the marine environment as they are a top predator* and are listed as the fifth most evolutionarily* distinct* and globally endangered shark in the world,” the ZSL explained on its website.

VIDEO: Check out these interesting facts about different types of sharks

It also noted that the Welsh coast may be an important home for the species.

Angel sharks used to be fairly common across the Atlantic and Mediterranean seas, but a disrupted habitat*, pollution and overfishing have helped cause their lower numbers. A diver has a close-up look at an angel shark on the ocean floor near Anacapa Island in the Channel Islands National Park.

Scientists hope the recent sightings will help provide clues around the angel shark’s behaviour and preferred habitat and help save the mysterious sharks from extinction*.

“If we lose the angel shark, we lose a really important lineage of evolutionary history that we can’t get from any other shark species,” marine biologist Joanna Barker told BBC News.

To further study the rare sharks, Ms Barker said researchers will take swabs of the shark’s skin during dives which are scheduled for later this year. 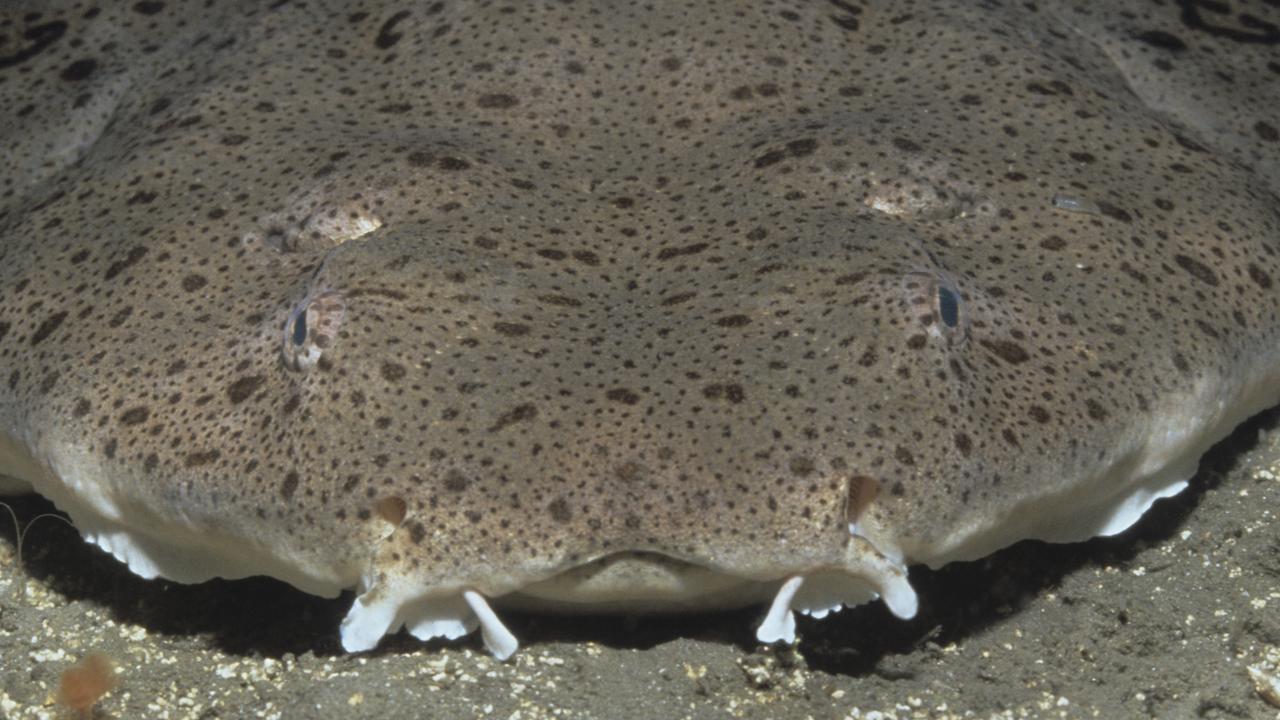 You can see the angel shark’s eyes on the top of its head.

List the three main factors that have caused the Angel shark numbers to decline and explain each one in more detail using some examples.

Why is it so important to ensure this species of shark survives?

2. Extension
Complete a ‘Save our Species’ information sheet to publicise the fate of the Angel shark if it isn’t saved from extinction. Include as many facts as you can find from the article and make it visually outstanding so it grabs people’s attention.

You may like to include some things people can do to help the Angel shark species.

HAVE YOUR SAY: Do you like sharks and what do you think of the angel shark?
No one-word answers. Use full sentences to explain your thinking.