The International Whaling Commission voted to protect whales from hunting 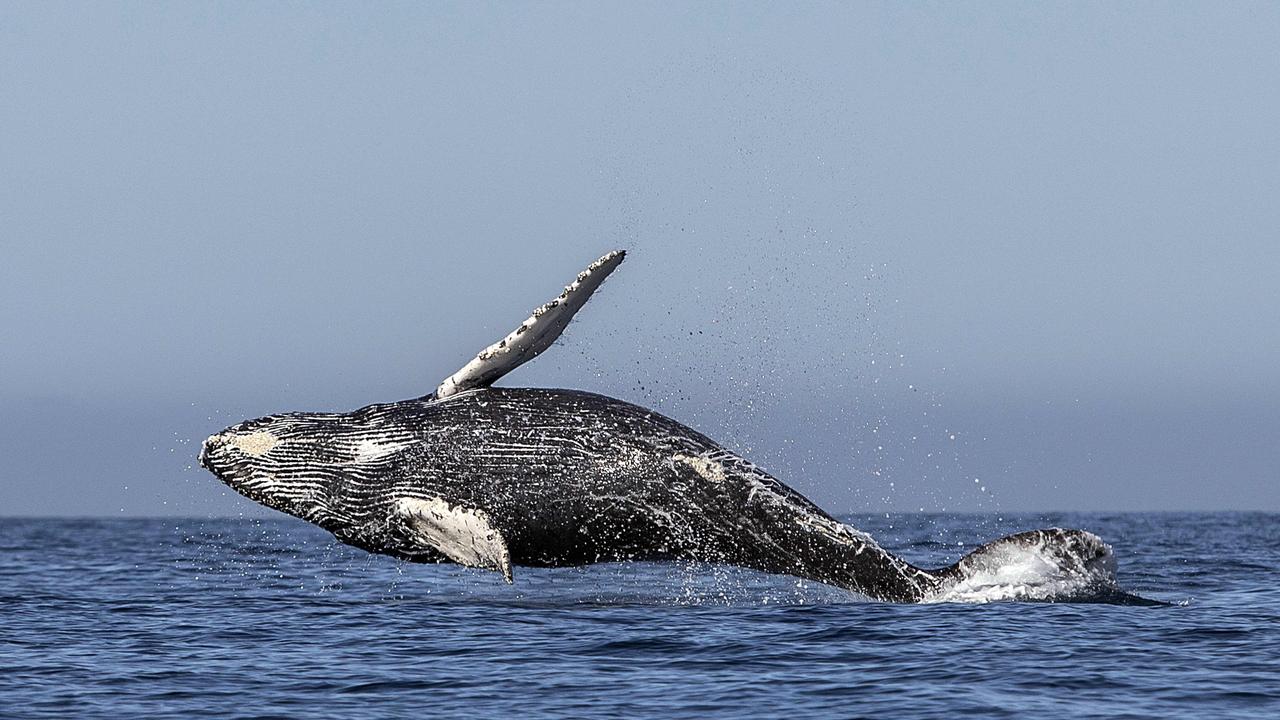 A world meeting about whaling has voted to protect whales from hunting.

Countries that are members of the International Whaling Commission (IWC) have voted for a plan suggested by Brazil to protect the world’s whale population. The vote followed angry debate between members who disagreed with one another.

The plan is called the “Florianopolis Declaration” and states that hunting whales is no longer necessary for any country as a way of making money.

Countries that want to keep whaling, including Japan, Norway and Iceland, voted against the plan. 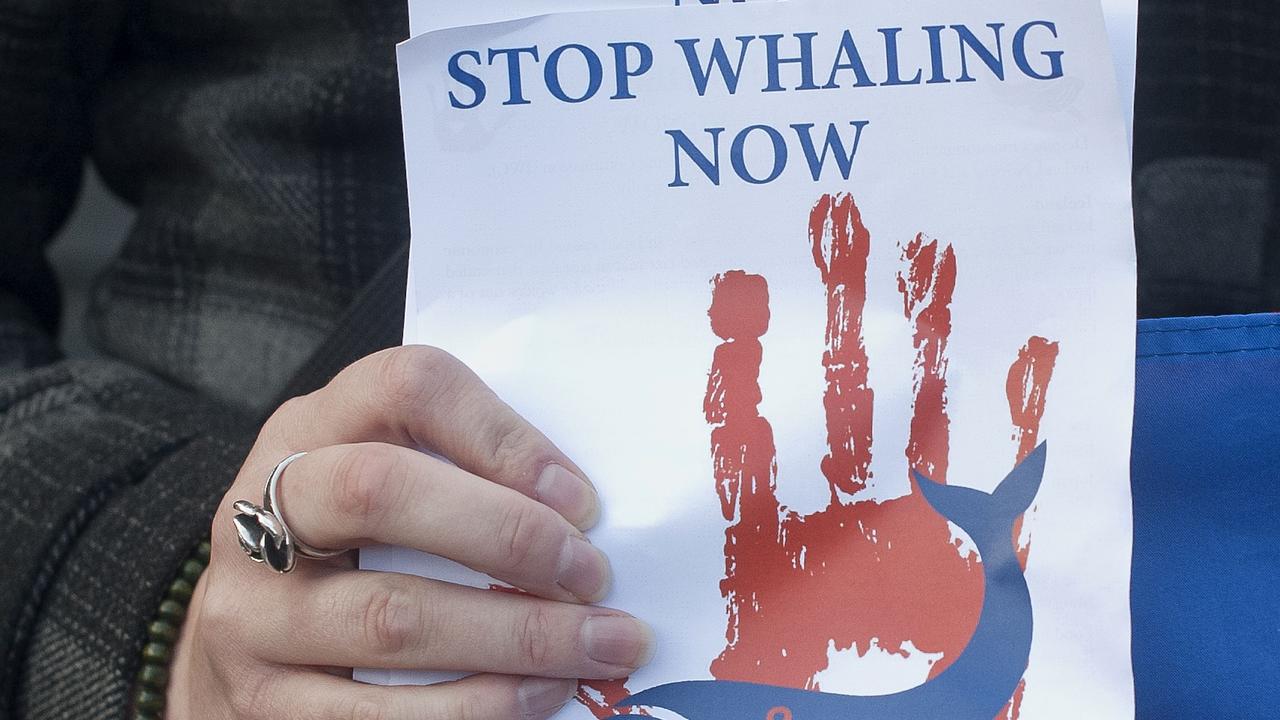 An anti-whaling protester holds up a leaflet outside the Norwegian embassy in London in 2015. Picture: AFP

Instead, they then backed an alternative plan from Japan that suggested hunting some whales for money and protecting other whales.

“Science is clear: there are certain species of whales whose population is healthy enough to be harvested sustainably,” the Japanese proposal said.

There was a vote on Japan’s alternative plan but 41 countries voted against this and only 27 voted for it. 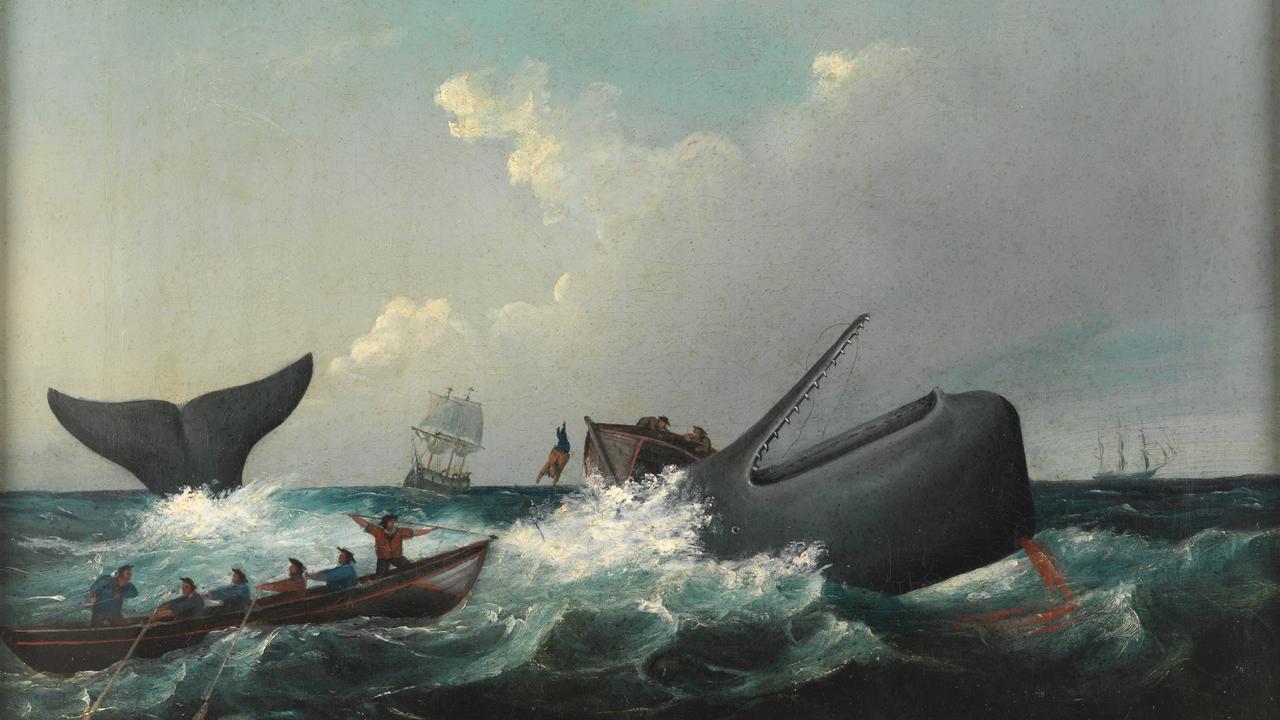 A historic whaling painting from 1848 called The Flurry by William Duke, kept in the State Library of Tasmania.

Environmental campaigners welcomed the commission’s decision to back Brazil’s plan.

“Instead of the archaic* and completely unnecessary hunting of whales, the protection and peaceful and purely non-lethal* usage of whales, which includes whale watching, should now be the focus of our efforts,” said Nicolas Entrup of Swiss-based environment organisation OceanCare.

He was pleased about the decision and said it was as “a manifesto* for peaceful co-existence* between whales and humans”. People watch as a humpback whale (Megaptera novaeangliae) jumps out of the Pacific Ocean off the coast of Mexico. Picture: AFP

Countries on both sides of the debate voted to allow restricted whale hunts for indigenous* communities in Alaska, Russia, Greenland and the Caribbean, who have a strong tradition of hunting, not to make money but to provide necessary food for their own community.

Pro-whaling nations blocked an attempt to create a whale sanctuary* in the South Atlantic.

Brazil’s Environment Minister Edson Duarte, whose country proposed the sanctuary, said he was “disappointed” but would not be put off his goal to protect whales.

The IWC already recognises two whaling sanctuaries – one in the Indian Ocean and the other in the Southern Ocean around Antarctica.

In 1986 the IWC agreed to a temporary ban – called a moratorium – on hunting, which eventually became an almost-permanent ban.

But Japan uses an exception in the 1986 agreement that allows whaling for scientific research.

Norway and Iceland ignore the ban and are supporters of Japan’s attempts to start hunting whales for money again. A Japanese whaling ship leaving the port of Shimonoseki in Japan in 2015 to hunt in the Antarctic. Picture: AFP 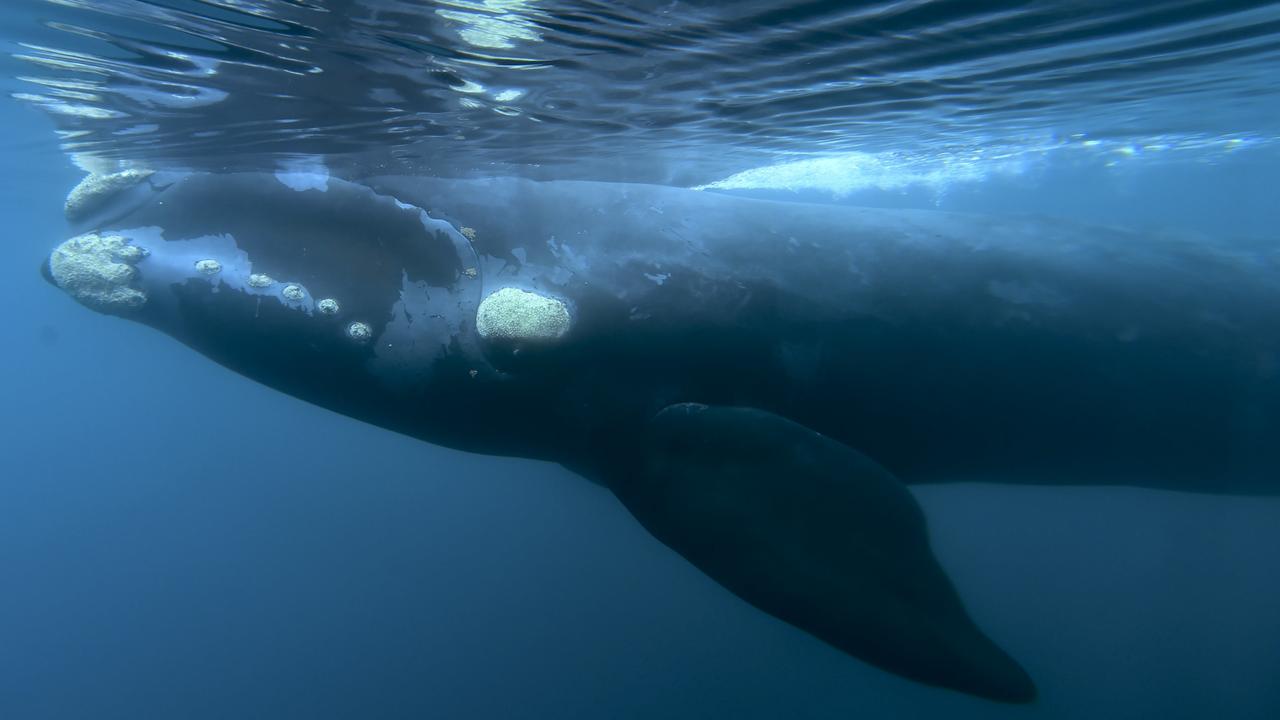 A southern right whale glides in the waters off Argentina during the annual whale migration from Antarctica to Argentina’s Patagonia to give birth and feed their offspring. Picture: AP

CLASSROOM ACTIVITIES
1. Looking at both sides
For this activity you will need a printed copy of the news story or to copy and paste it into a word processing program where you can highlight parts of the text.

Consider the reasons you have highlighted and answer this question, trying to focus only on the arguments mentioned in the article: Which side do you think has presented the most compelling reasons for or against whaling?

Finally, think about how you feel about the topic. Write one paragraph to explain what you think should happen and why.

2. Extension
At the end of the news story we learn that blue whales have been heavily impacted by whaling and that although hunting of this species has stopped, they remain endangered. Do your own research to find out the following figures:

HAVE YOUR SAY: Do you think whaling should be banned? If so, should there be any exceptions? If not, why not? Use full sentences. No one-word answers.