Two-year-old Jagger has been bred with healthy genes as part of the Living Koala Genome Bank pilot project. Picture: University of Queensland

A specially bred koala called Jagger could be the key to saving endangered* koala colonies along the east coast of Australia.

Koalas are famous worldwide for being cute, cuddly and sleepy. But their numbers are in dramatic decline due to habitat loss and diseases like chlamydia, an infection which is spreading through populations, making koalas very sick.

To help, the University of Queensland, Queensland University of Technology and the Dreamworld Wildlife Foundation have come together to breed super koalas with healthy genes that can be released into the wild to boost the health of threatened populations.

Jagger, the first koala bred in the Living Koala Genome Bank pilot project*, spent his first two years at Dreamworld’s koala breeding centre before being released to live in a koala colony in Elanora Conservation Park on the Gold Coast. “Jagger is fully vaccinated against chlamydia, is disease free and, thanks to his diverse* genetics, will help protect koalas in this population,” said Associate Professor Stephen Johnston, from the University of Queensland’s school of agriculture and food sciences.

The federal government announced in February that it planned to list koalas as endangered in NSW, Queensland and the ACT after populations were ravaged* by the Black Summer bushfires, as well as drought, disease and habitat loss.

The cutting down of eucalyptus trees to make way for roads, houses and other buildings is a big problem, because koalas have a big diet – they can eat up to 1kg of eucalyptus leaves a day!

Jagger is just one of the super koalas bred in the recently completed Living Koala Genome Bank pilot project. 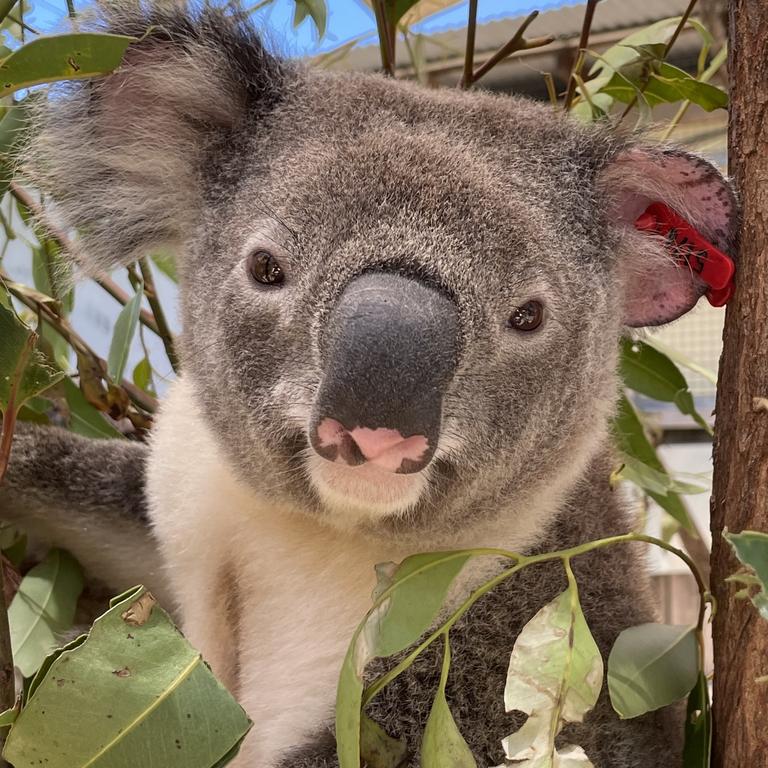 Jagger is the first koala bred as part of the Living Koala Genome Bank pilot project.

Dr Johnston said the team bred the super koalas to have “high genetic merit”. This means they not only have healthy, disease-free genes but also a variety of genes, which is critical for a species to be able to adapt to changing environments.

By releasing the specially bred super koalas into the wild, it is hoped they will mate with other koalas and boost the population’s genetic diversity* and resistance to disease.

Dr Johnston said he hoped the initiative could be expanded into other wildlife parks to help “safeguard the future of koalas”. 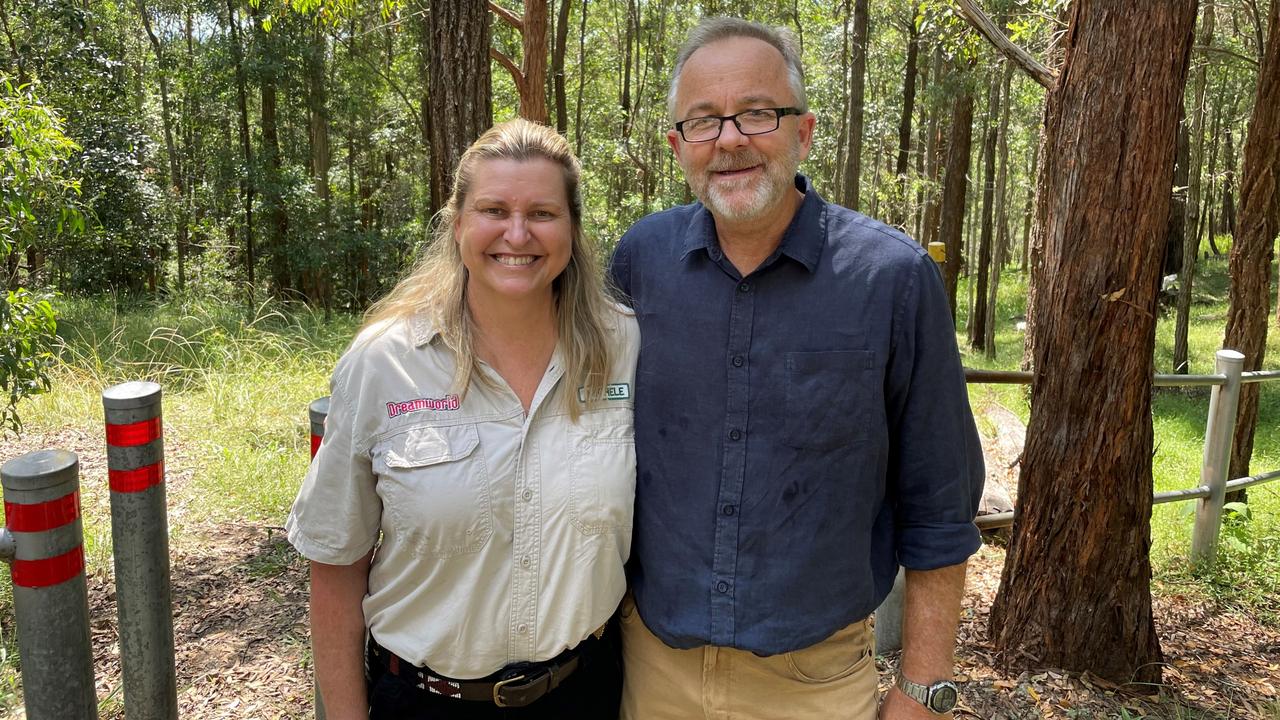 “Koala population densities* have seen a rapid decline – in the order of 80 per cent – in the past 25 years,” Ms Barnes said.

“With most east coast koalas now listed as endangered, so much more needs to be done in this space to protect them from extinction.”

CLASSROOM ACTIVITIES
1. Create a brochure
Conduct some research about koalas and create a brochure or infographic about the species. Consider the following questions:

2. Extension
Write a letter to the Australian government, addressed to the prime minister. Persuade the government to help protect this cuddly species.