The long-nosed potoroo, this one at Aussie Ark, a conservation organisation in Barrington Tops, NSW.

Nearly 50 different types of native animals should be added to Australia’s threatened species list as a result of the 2019/20 bushfire season, according to new research.

A paper from University of Queensland scientists published in Nature Ecology and Evolution found that habitat areas of 832 different species burned in the bushfires, and 49 of those species should be investigated for possible addition to the threatened list.

Three of the animals – the Kangaroo Island dunnart, the long-footed potoroo and Kate’s leaf-tailed gecko – had more than 80 per cent of their habitat burnt. 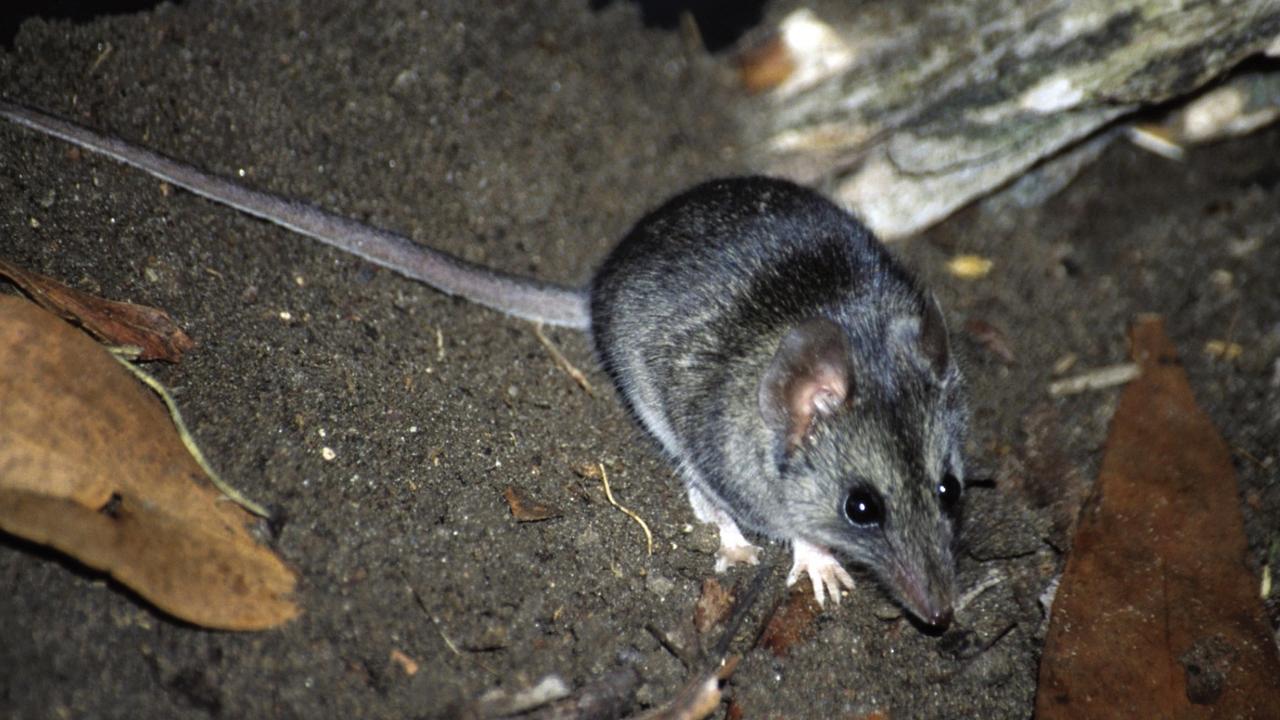 A further 16 species had more than half their entire habitat area consumed by the fires.

It has previously been estimated that one billion individual animals perished* during the bushfire season, but the new research provides the first broad overview of the fires’ massive toll on Australia’s native wildlife.

“We’ve got a lot of species in the emergency room now, and if we don’t act, they’re going to be in the morgue*,” said lead researcher Professor James Watson.

“They’ve very vulnerable. Any kind of extreme event could wipe them out.”

Inclusion* on the threatened species list would “theoretically* protect” the animals’ habitat under the Environment Protection and Biodiversity Conservation (EPBC) Act, Prof Watson said, although he said in practice the Act sometimes afforded* no such protection.

The list of 49 species revealed some of the individual areas that suffered the biggest biodiversity losses from the fires, including Kangaroo Island (South Australia), with three unique species now likely threatened, and the Blue Mountains (NSW), with two.

“We’ve got to manage those threats so if another fire occurs they have a fighting chance,” he said. “The evidence clearly shows that forests that have not been logged, not been cleared were quite resilient to the fires; they did not burn as logged forests or managed forests or forests that have been eroded through human activity (did). So those forests are really critical places of refuge and those places should be protected.” 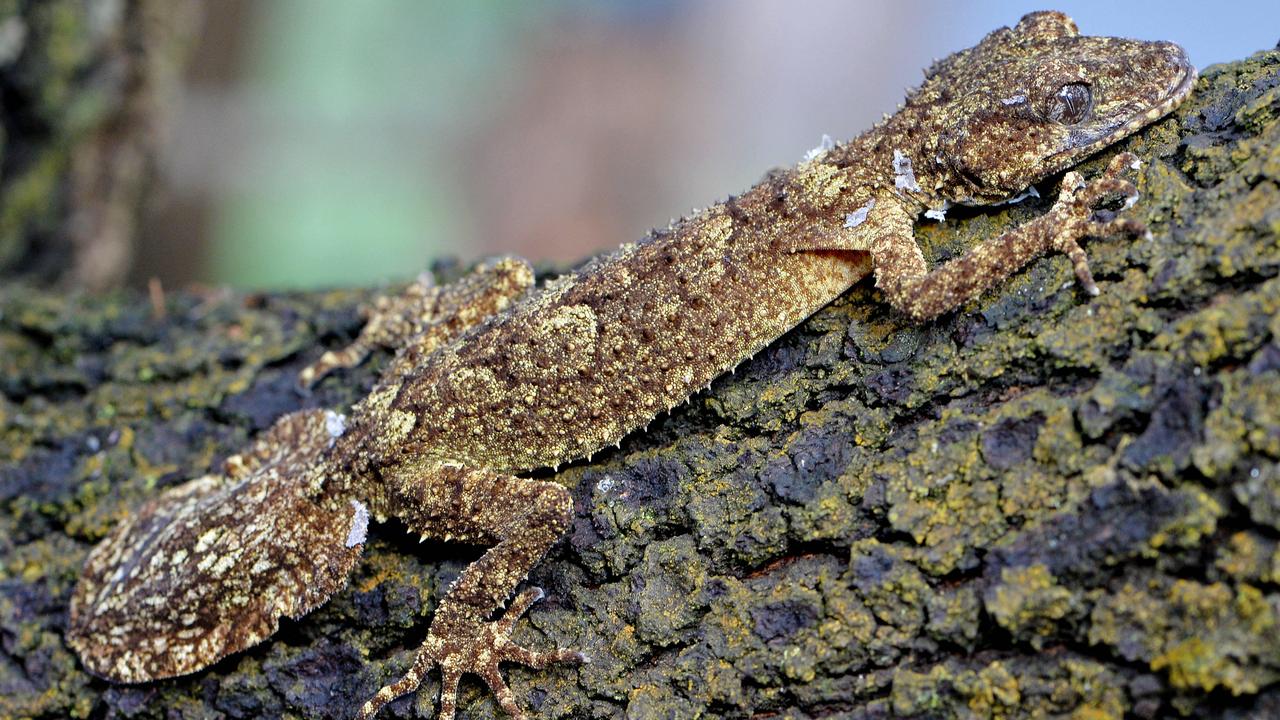 Leaf-tailed gecko, at Healesville Sanctuary, Victoria, blends in perfectly on his branch thanks to his elaborate camouflage. Picture: Jay Town

A spokesperson for the Federal Department of Agriculture, Water and the Environment said the Australian Government’s investment in bushfire recovery for native wildlife was now more than $200 million.

An expert panel chaired by Threatened Species Commissioner Dr Sally Box has met 14 times since January. It has identified protecting unburnt areas adjacent* to bushfire zones as a priority, along with feral pest control and the provision of shelter, food, and water for affected animals.

A spokesperson for the SA Department for Environment and Water revealed that although the bushfires had devastated animal populations on Kangaroo Island, there were survivors, as well as new life.

Twenty glossy black cockatoo chicks have hatched on the island since the fires, despite the species losing 75 per cent of its habitat, the spokesperson said, while motion-sensing cameras have captured late-night stirrings by the Kangaroo Island dunnart.

THE 49 SPECIES RECOMMENDED FOR LISTING
These species are not currently listed as threatened or endangered, but should be investigated for inclusion on those lists, according to the University of Queensland paper.

The percentage refers to the estimated habitat loss it suffered in the 2019/20 bushfires. 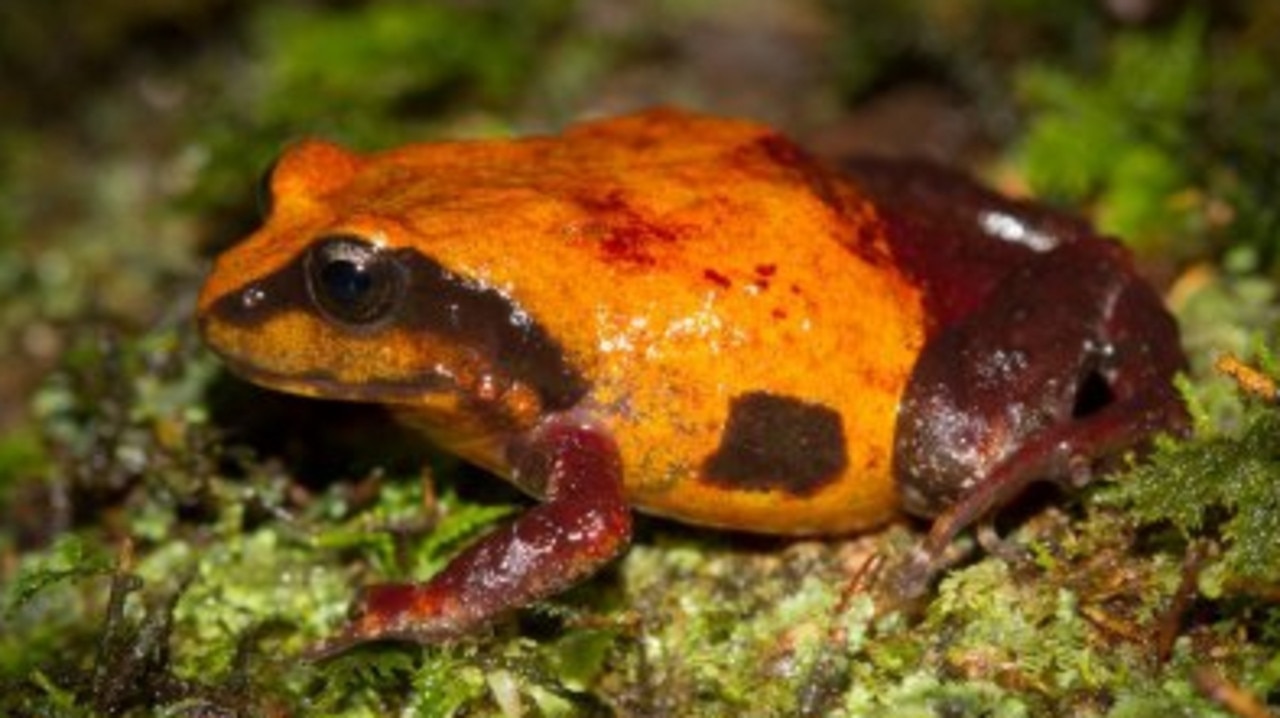 OTHER SPECIES NAMED THAT SUFFERED HEAVY LOSSES
These species were already listed as threatened or endangered.

The percentage refers to the estimated habitat loss it suffered in the 2019/20 bushfires. 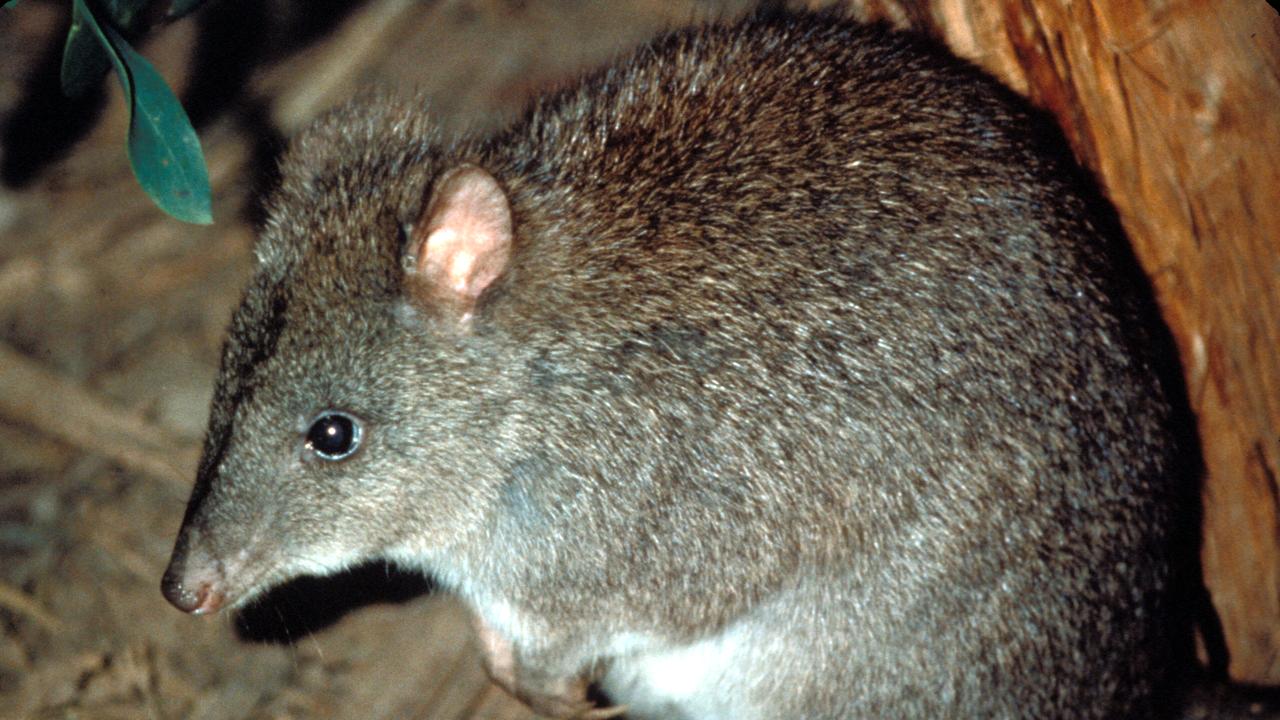 This very rare long-footed potoroo was found in Cape Conran Coastal Park in Gippsland, Victoria, the first to be found in the area.

CLASSROOM ACTIVITIES
1. Letter from an animal
Write a letter from the perspective of a native animal stating why they should be included on the threatened or endangered species list. If they get added to these lists, they get extra protection and money to help keep them safe. In your reasons, include facts from the Kids News article such as the amount of habitat loss and how the bushfires affected them. Your letter should include emotive language and convince the reader that they need this extra protection.

2. Extension
“We’ve got a lot of species in the emergency room now, and if we don’t act, they’re going to be in the morgue.”

Write what you think this statement means.

What do you think needs to be done to save some or all of these species from becoming threatened if there were another major event?

HAVE YOUR SAY: Which species would you like to be an expert on?
No one-word answers. Use full sentences to explain your thinking. No comments will be published until approved by editors.