The world’s largest colony* of king penguins has declined by nearly 90 per cent in about 35 years, alarmed researchers said overnight.

The last time scientists visited France’s remote Ile aux Cochons — between the tip of Africa and Antarctica — the island was crowded by two million of the flightless birds, which stand about 1m tall.

But recent photos taken by satellites and helicopters show the population has collapsed, with barely* 200,000 remaining, according to a study published in Antarctic Science.

This photo was taken in 1982, when the island was crowded with two million king penguins. Picture: AFP

“It is completely unexpected, and particularly significant since this colony represented nearly one-third of the king penguins in the world,” said lead author Henri Weimerskirch, an ecologist* at the Centre for Biological Studies in Chize, France, who first saw the colony in 1982.

The scientists are unsure what has caused the decline but have several ideas.

A strong El Nino* weather event in 1997, which warmed the southern Indian Ocean, temporarily pushed the fish and squid the penguins eat south, out of reach.

“This resulted in population decline and poor breeding success,” for all the king penguin colonies in the region, Dr Weimerskirch said.

El Nino weather systems occur every two to seven years but can be made more extreme by global warming. Dr Weimerskirch and his colleagues showed in an earlier study that climate change will likely make the Iles Crozet — the group of islands that contains Ile aux Cochons — unviable* for king penguins by 2050.

Migration is not an option because there are no other suitable islands close by.

Overcrowding may also have contributed to the population decline.

“The larger the population, the fiercer the competition between individuals,” said a statement from France’s National Centre for Scientific Research, which paid for the study. In this situation, the penguins quickly run out of food and their numbers can drop quickly. The study notes that this effect can also be made worse by climate change.

A disease called avian cholera could also have caused the collapse. Seabirds, including some king penguins on nearby Marion and Amsterdam Islands, have had avian cholera.

It is also possible that species such as rats, mice or cats have found their way onto the island.

Until Dr Weimerskirch and other researchers return to Ile aux Cochons — hopefully, he said, early next year — they won’t know for sure.

Antarctica’s emperor penguins are even bigger than king penguins

ABOUT KING PENGUINS
King penguins are the second-largest penguin species after the emperor penguin.

They do not make a nest, but rather lay one egg at a time and carry it around on their feet covered with a flap of abdominal skin, called a brood patch.

Parents take turns incubating the egg, switching every couple of weeks over a two-month period.

King penguins are homebodies. While adults will set to sea for days at a time foraging for food, the species does not migrate. 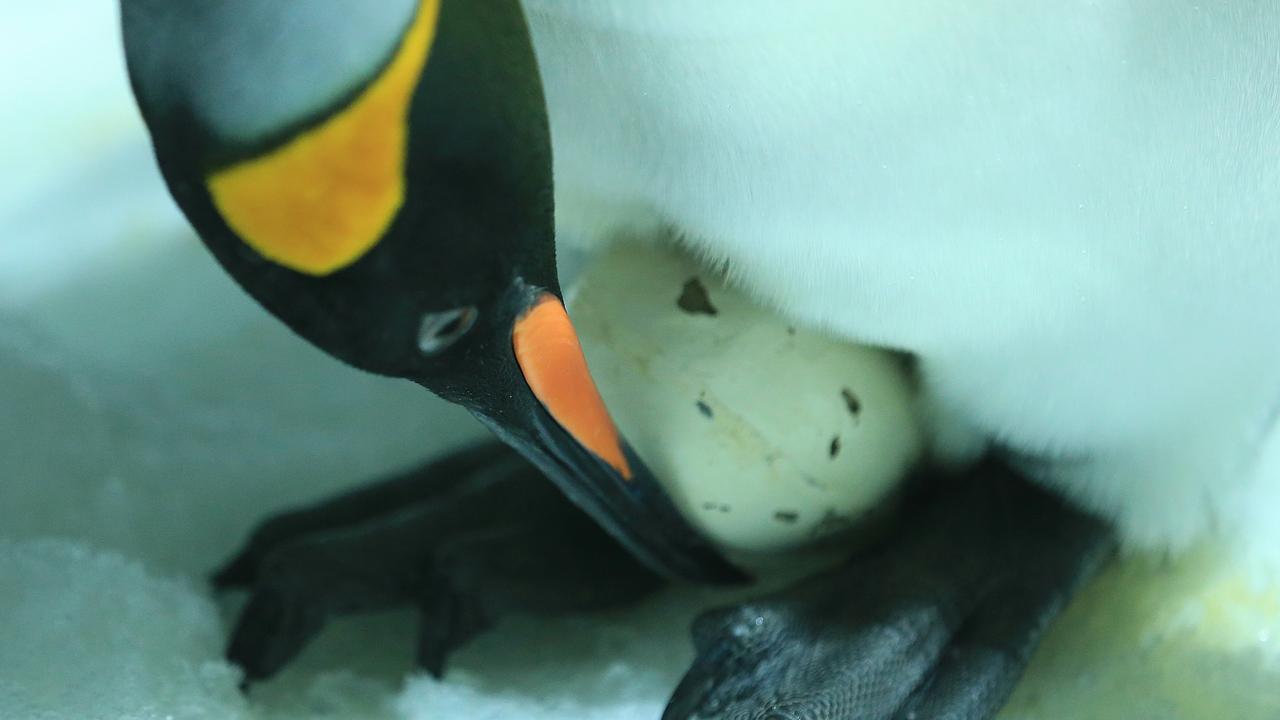 CLASSROOM ACTIVITY
1. Cause and effect
Outline the key facts and information from this story in a Fishbone diagram similar to the example. You may only need four causes.

An example of a fishbone diagram, with causes on one side and effect on the other.

2. Extensio
Which do you believe to be the most likely cause of the decline in the king penguin colony? Why is the decline of this species such a concern?

HAVE YOUR SAY: If you were an ecologist, what animals or plants or environment would you be most interested in studying. Why?
Explain your answer using full sentences.